San Francisco based theater group We Players will perform this weekend at the Earth & Ocean Arts Festival. 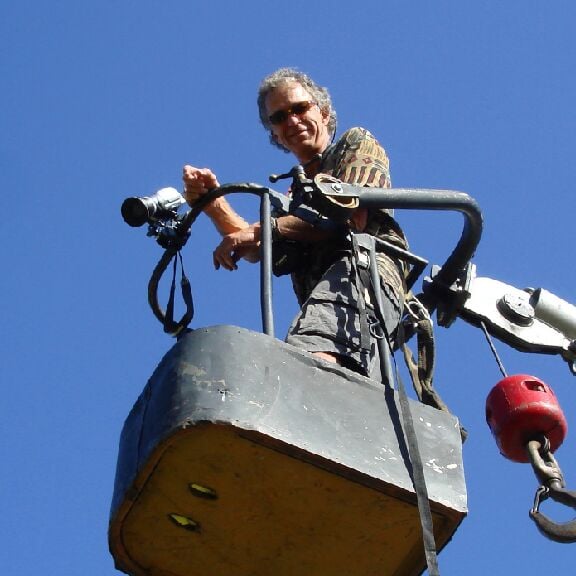 Artist Daniel Dancer will create an Art for the Sky project at the Earth & Ocean Arts Festival.

San Francisco based theater group We Players will perform this weekend at the Earth & Ocean Arts Festival.

Artist Daniel Dancer will create an Art for the Sky project at the Earth & Ocean Arts Festival.

CANNON BEACH — The Earth & Ocean Arts Festival will be held in Cannon Beach Thursday through Sunday.

The festival will showcase the wonders of the natural world and encourage environmental stewardship through a broad range of gallery exhibits, live art performances and events.

Art For the Sky to create world’s largest sea star: The public is invited to be part of a live art project that will create the world’s largest sea star on the beach, entirely made up of people. The live art project will be coordinated by Art for the Sky, known for creating giant living paintings made of groups of people that are photographed from the sky.

Gallery events: Each of Cannon Beach’s art galleries will feature the work of their artists with strong environmental connections during the weekend. Several galleries will host special guest artists who will offer demonstrations and meet the public.

Raku pottery firing on the beach: Ceramic artists Dave and Boni Deal will fire a raku piece on the beach for the public to view.

Earth & Ocean Arts Festival is a fundraiser for five North Oregon Coast based environmental nonprofits. To purchase passes or RSVP for the Art for the Sky project, visit cbgallerygroup.com.