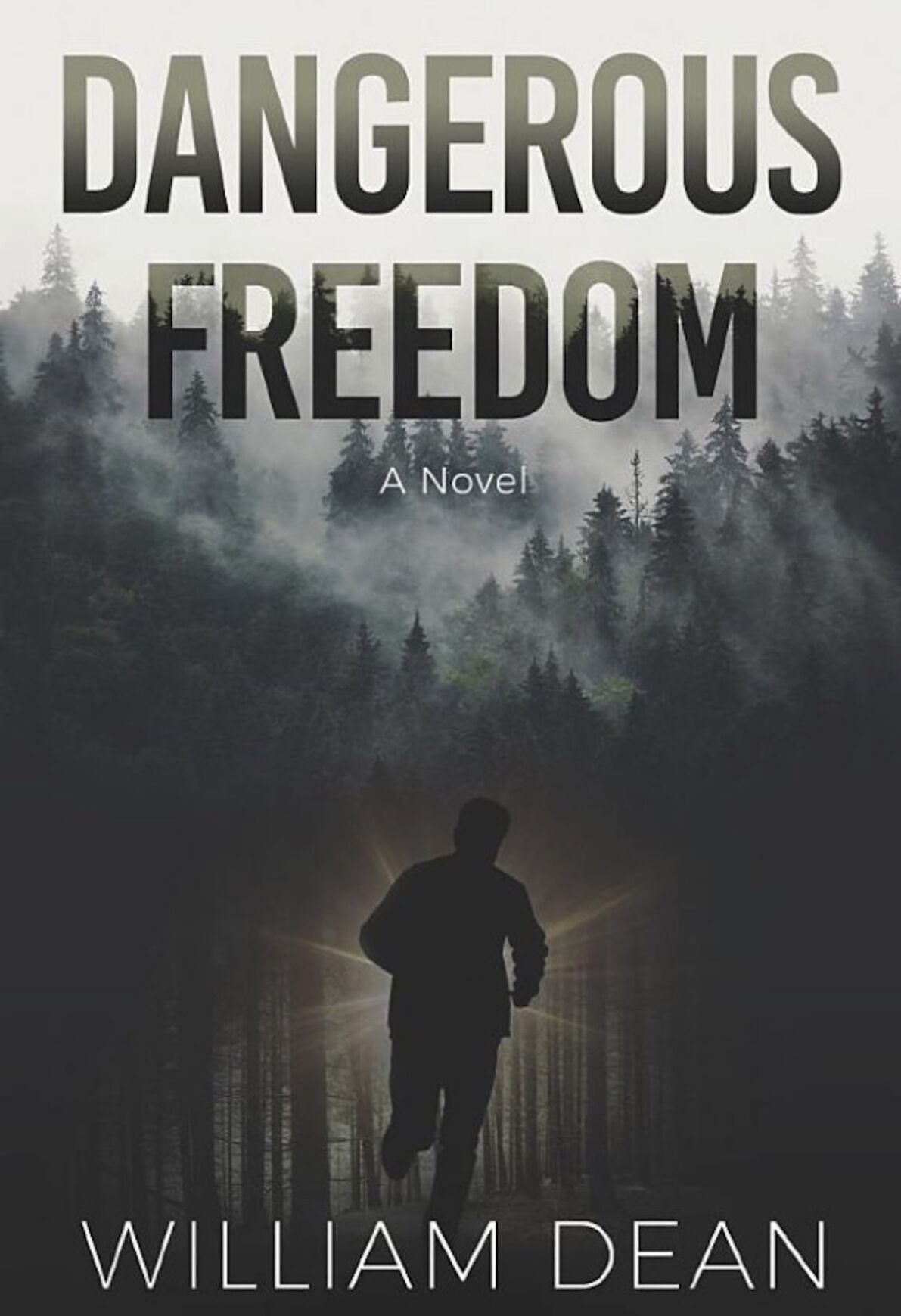 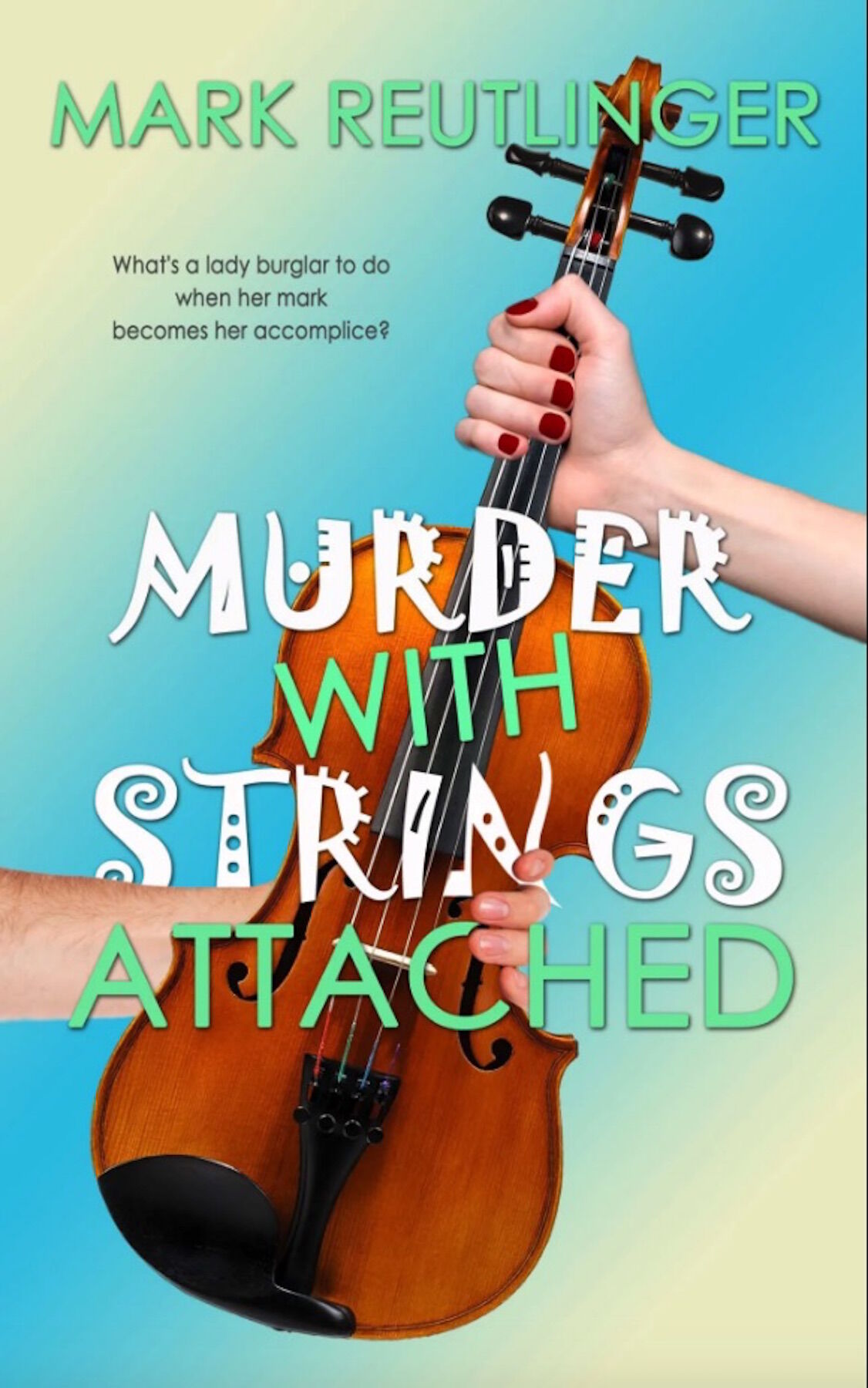 Author William Dean once covered the courthouse beat as a newspaper reporter in Boise, where he became acquainted with a penitentiary inmate he describes as “a pain-in-the-ass jailhouse lawyer.”

Now a novelist, Dean loosely bases his ex-con protagonist on that colorful real-life figure from years ago.

In “Dangerous Freedom,” Bud Baker has been in prison for 25 years. While behind bars, he’s become a self-taught advocate who sues for prison reform. After Baker scores several court wins that cost the state corrections system a lot of money, the governor authorizes his midnight release, on the condition that Baker drop all legal actions against the state, and that he never set foot in Idaho again.

Baker is put on a bus to the Oregon Coast, where he hopes to pick up just enough work to pay for passage to Alaska and a fresh start away from trouble.

But in Astoria, his plan is sidetracked when he falls for social worker Jo Jo Summers. More than ever, the ex-con is motivated to stay straight in order to win her approval.

But then his new lady friend asks him to revert to his larcenous ways to help her solve a personal problem. Baker feels that Jo Jo’s cause is righteous, but her solution is not — and he’d risk spending the rest of his life in prison if he agrees to help her.

“Dangerous Freedom” mixes armed robbery with kidnapping with a heart of tarnished gold. Astoria makes a great setting, of course, and Bud Baker is a strong central character.

Jo Jo is less convincing as a fleshed-out character, and there are some plot transitions that could have been more thoroughly developed.

But the latter half of the book, which involves two separate manhunts for Baker as he attempts one final escape, will keep readers on the edge of their seats.

In the other novel, “Murder with Strings Attached,” University Place, Washington, author Mark Reutlinger introduces us to protagonist Florence Palmer, a “forty-something minor league burglar” who has bigger ambitions.

On page one, Flo is about to steal a priceless Guarneri violin from a famous concert violinist, and hold it for ransom.

But the burglary gets botched, the violinist discovers her in the act and she discovers that the instrument is a fake. The real Guarneri has been stolen already.

So Flo and the concert violinist team up to get the real instrument back.

This is the first of many times the reader will be asked to suspend disbelief. The book feels overly talky, although maybe that’s because the story is told in first-person from Flo’s somewhat neurotic point of view.

Readers will visit ritzy hotel rooms, glitzy restaurants and palatial estates from Seattle to the Bay Area. Even with murder thrown into the mix, this book reads as a light-hearted romp.

The Bookmonger is Barbara Lloyd McMichael, who writes this weekly column focusing on the books, authors and publishers of the Pacific Northwest. Contact her at barbaralmcm@gmail.com