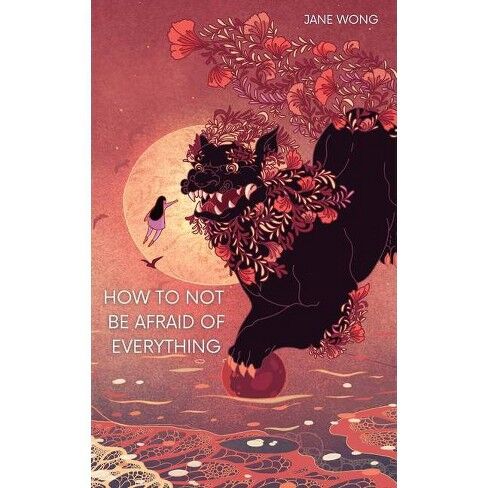 ‘How to Not Be Afraid of Everything’ is written by Jane Wong. 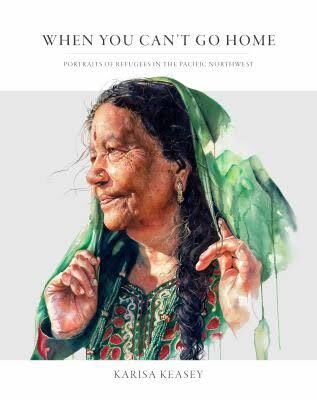 ‘When You Can’t Go Home’ is written by Karisa Keasey.

With the disruptions of climate change and political upheaval in so many places around the globe, people are being displaced in increasing numbers.

Sometimes, they’re forced to flee their homelands with little more than the clothes on their backs. But as was the case for many of our own ancestors, they often come with baggage of a different sort — the emotional trauma and physical duress that prompted their uprooting.

A new poetry volume by Jane Wong, “How to Not Be Afraid of Everything,” deals with this obliquely. An assistant professor at Western Washington University, Wong writes poems to unpack her family history, which extends from China to the Jersey Shore.

As the daughter of immigrants, she navigated two realities: living above the family’s Chinese restaurant and adhering to her parents’ customs at home, while attending school as a first-generation American.

Wong muses about her grandfather’s tenuous survival during The Great Leap Forward era in China, which saw catastrophic famine sweep throughout the country.

And just as she writes about the homeland of her ancestors, she also ponders America as a “frontier” fraught with challenges for immigrants, who have to contend not only with legacy trauma, but also with the hostility directed toward them as newcomers.

“To love a country that refuses / to look you in the eye,” Wong grumbles in a poem called “The Frontier.” “…Our rights, inalienable / or alien always?”

These poems aren’t easy to read. Wong patches together vivid impressions in nonlinear fashion, repeatedly drilling certain words and images to an almost hallucinatory effect. But this seems to be intentional, a way of conveying the disjointed immigrant experience.

'How to Not Be Afraid of Everything' by Jane Wong

'When You Can’t Go Home' by Karisa Keasey

On much the same topic, but with a different approach, artist Karisa Keasey has written “When You Can’t Go Home.”

Living just south of Seattle in south King County, an area that has become home to thousands of refugees from hotspots all around the world, Keasey worried about the injustices these refugees had already faced, and also about their vulnerability as newcomers to America. She reached out to the local chapter of World Relief, a global humanitarian organization, to see how she could help.

“We can fight the temptation of apathy through humanizing our global neighbors, and through engaging in practical advocacy,” she writes.

As she got to know some of the refugees she was assisting, they shared their stories with her, and she also painted portraits that offered a glimpse into their new lives.

Now those stories and 30 exquisitely rendered watercolor portraits are published in a handsome softcover book. Keasey is donating 50% of the proceeds from sales of “When You Can’t Go Home” to support World Relief’s refugee assistance work.

But the artist encourages you to do more than purchase her book. She hopes readers will be inspired to use their own talents to help newcomers in their own communities.

The Bookmonger is Barbara Lloyd McMichael, who writes this weekly column focusing on the books, authors and publishers of the Pacific Northwest. Contact her at barbaralmcm@gmail.com