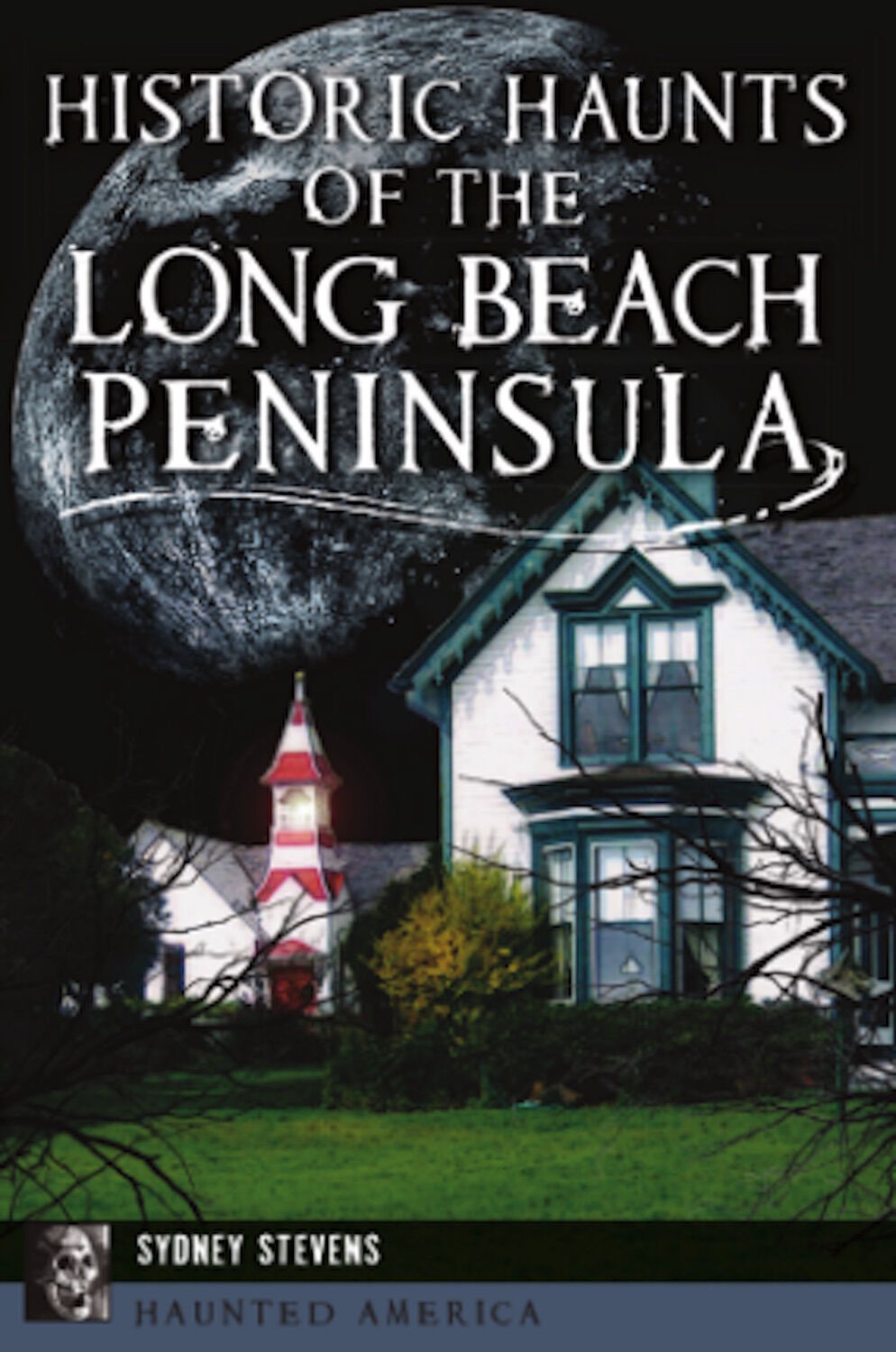 ‘Historic Haunts of the Long Beach Peninsula’ is by author Sydney Stevens. 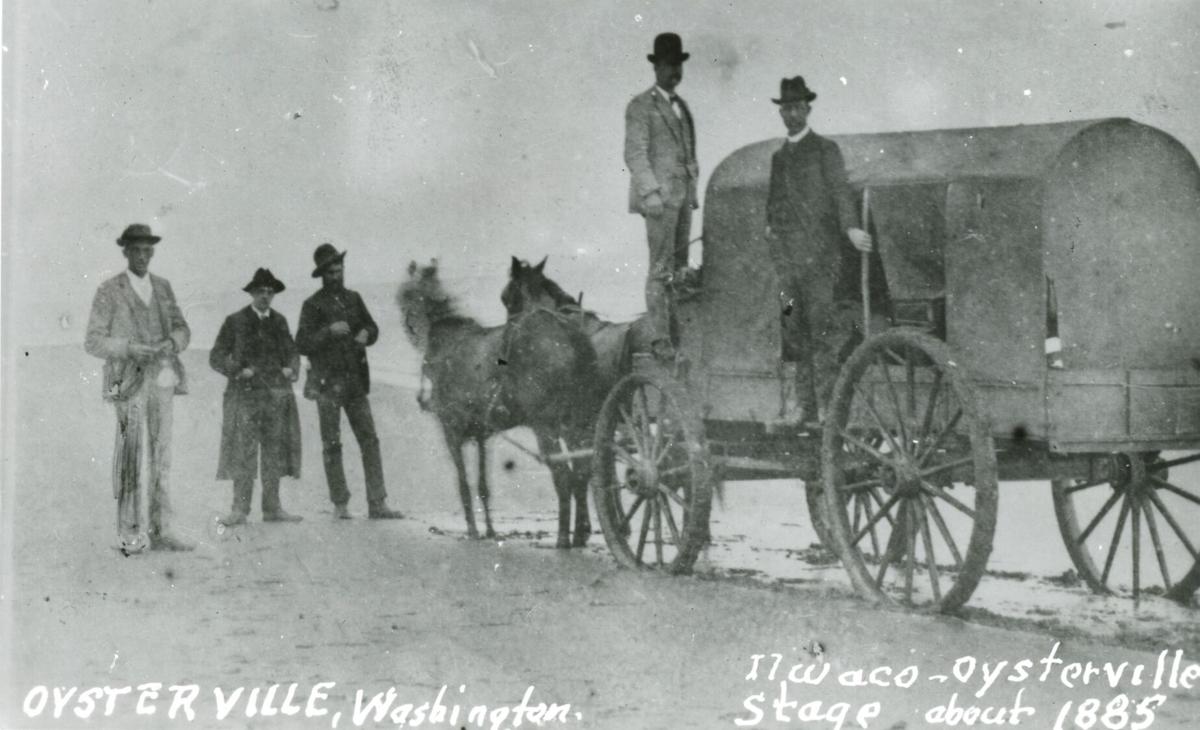 A photo of the Ilwaco Oysterville stagecoach in 1885.

'Historic Haunts of the Long Beach Peninsula' by Sydney Stevens

Author and historian Sydney Stevens has deep roots in the Long Beach Peninsula.

Her great-grandfather Robert Hamilton Espy co-founded the little burg of Oysterville on the Willapa (Shoalwater) Bay side of the peninsula back in 1854. The family has been there to varying degrees ever since.

But locals are well aware that Stevens is herself a prolific writing talent. Her new book, “Historic Haunts of the Long Beach Peninsula,” is just the latest in more than a dozen books she has written about the people and places of southwestern Washington.

In this book’s 10 chatty chapters, Stevens discusses homes and other properties in the Long Beach area that are reputed to be inhabited by ghostly spirits. While Stevens has picked up many of these stories from neighbors and friends up and down the peninsula, she claims mostly not to believe in ghosts, “not in the sense that I am frightened of them,” but she does allow that her own home has a resident specter.

Three generations of her family have lived in the former Baptist parsonage in Oysterville, and all of them claim to have had interactions with a female apparition. They believe the spirit is the wandering soul of Mrs. Crouch, wife of the first minister hired to preach to Oysterville’s Baptist congregation.

Stevens delves into the story of Mrs. Crouch’s demise in 1893, which may not have been the accident her husband purported it to be. The author also details the multitude of other wives the pastor went on to marry. It is a twisted tale.

Visitors to Pacific County’s beach communities will be familiar with the former Lamplighter Restaurant and the Shelburne Inn, both in Seaview, and both rumored to be haunted. Stevens explores those claims with the assistance of a psychic friend, identified in the book only as “Madam X.”

Further north, up in Ocean Park, Adelaide’s Coffee House & Yarn Shop was originally the Taylor Hotel, owned by Adelaide Taylor. According to Madam X, Adelaide’s benign presence still watches over the affairs of the establishment from an upstairs window.

The proprietor, Colleen Kelly, says she’s welcome to stay. “This is Adelaide’s place! She belongs here more than any of us!”

But in other cases, Madam X is brought in with her holy water and black salt to help usher out more troublesome spirits.

In all of these accounts, the author cleverly weaves in tales of current residents and local lore. You’ll learn about the communities that developed up and down the peninsula, including the industries, churches, schools and hospitals. Of course, you’ll also learn about some of the shipwrecks that took place just offshore.

Above all you’ll get, just as Stevens promises, “that shivery feeling that accompanies all good ghost stories.”

“Historic Haunts of the Long Beach Peninsula” is a fun way to access local history!

The Bookmonger is Barbara Lloyd McMichael, who writes this weekly column focusing on the books, authors and publishers of the Pacific Northwest. Contact her at barbaraLMcM@gmail.com