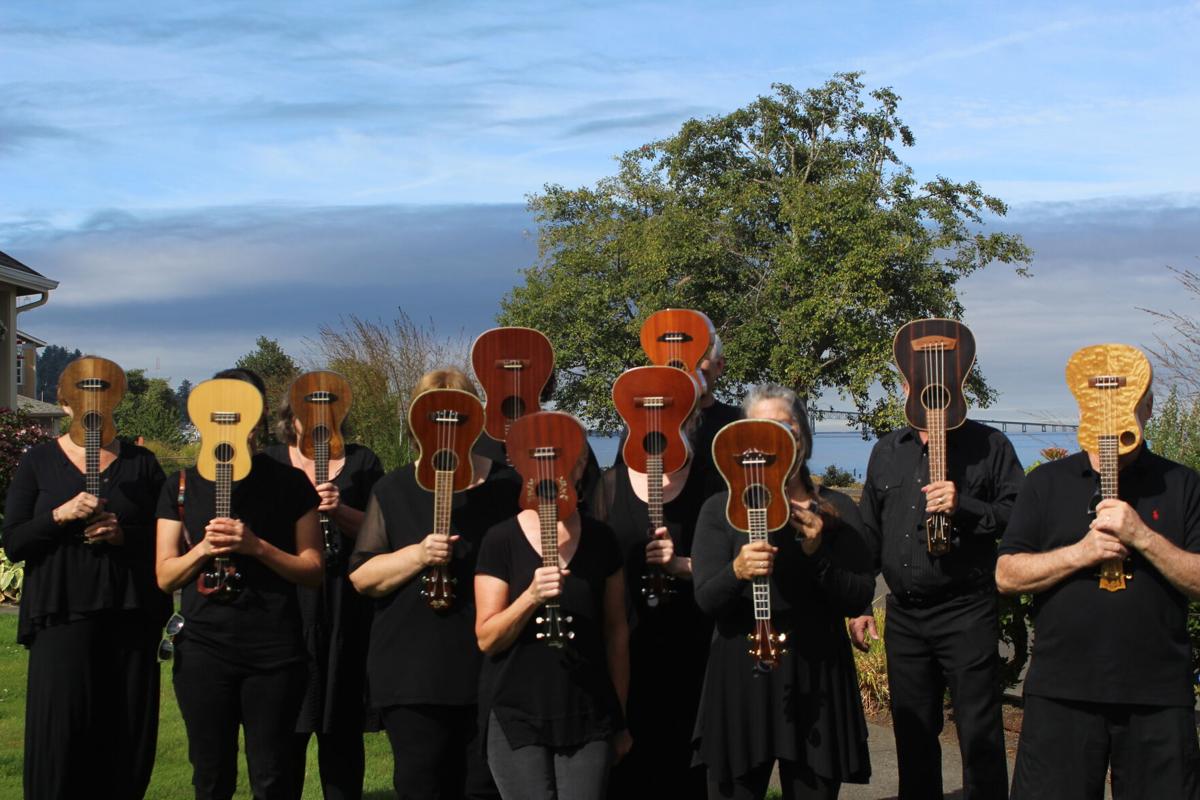 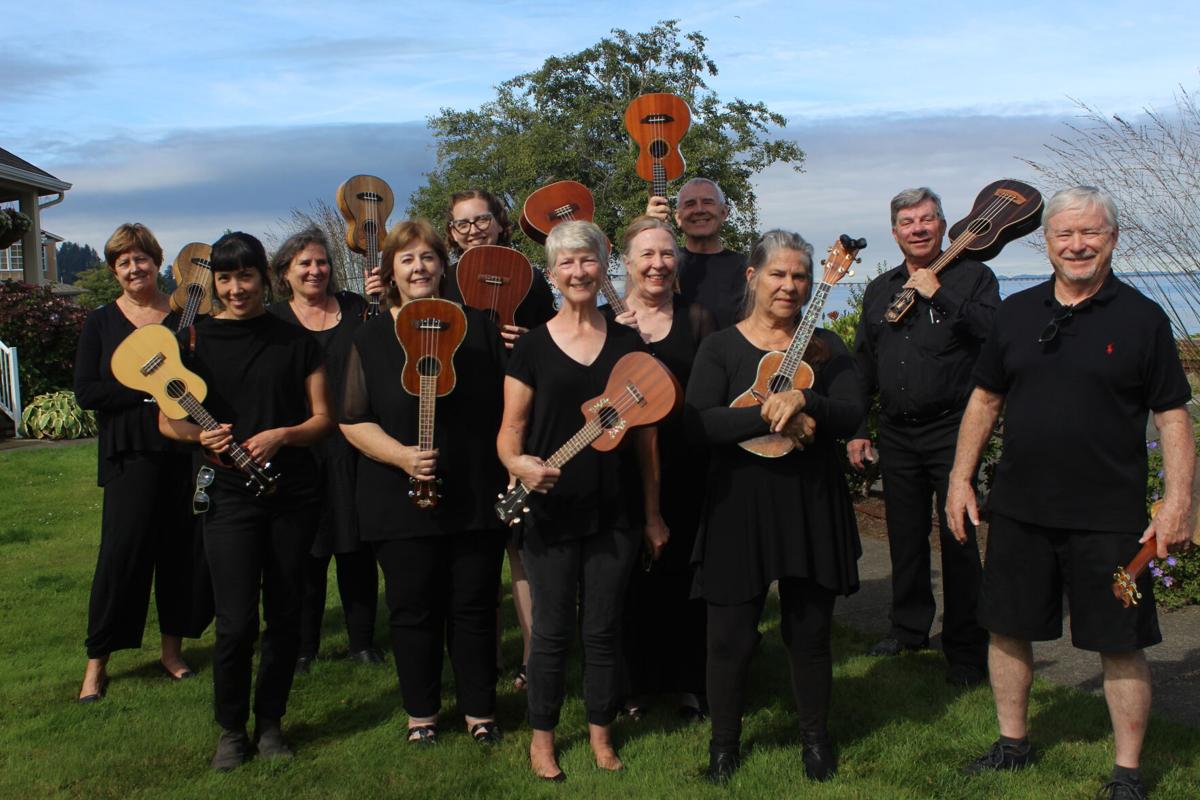 During a pandemic, human connection can come in unexpected ways.

For members of the Astoria Ukulele Orchestra, that bond comes from music.

“Music really connects you with other people in a way that nothing else can,” Rachel Fitch, a member of the orchestra, said. “To have that connection through the pandemic was a really big deal.”

Fitch moved to Astoria about five months before the pandemic started, and joining the orchestra was a way for her to integrate into the community and meet new people. It ended up becoming one of her main outlets for building friendships amid the pandemic.

“I was really extra grateful I had that through the shutdown,” she said.

“During the pandemic, it was the only thing on our schedule that was with real people and not just on Zoom,” she said, adding they took numerous precautions to rehearse together safely. “It was a great way to stay connected to humans.”

Fitch and Pack are two of 11 members who make up the ukulele orchestra, established by Sheila Martin at the start of 2020.

Martin, a third-generation, native Hawaiian, has played the ukulele for 12 years, making it her sixth instrument. She founded the Black Hills Ukulele Orchestra — a program of the nonprofit Custer Area Arts Council — and ran it for five years before she moved to Astoria. The group played in state and city parks, for art festivals, weddings and special occasions.

After living in Astoria for a couple of years, Martin wanted to provide a similar experience for North Coast residents.

They enjoy the challenge of figuring out unique pieces, such as a mashup of Radiohead's 'Creep' and David Bowie's 'Space Oddity.'

“A performing ukulele group is a great way to get community members together of all ages and from different backgrounds to have fun learning or honing a new skill,” she said. “An ukulele orchestra is different from a strumming group that may come together to informally read through songs of generally one type.”

According to Martin, members must practice before rehearsal and they enjoy the challenge of figuring out unique pieces, such as a mashup of Radiohead’s “Creep” and David Bowie’s “Space Oddity.”

“We continue to work on songs from many genres and time periods, and the skill level of the group keeps increasing,” Martin said. “We are starting to be able to arrange songs with performers playing different parts, just like a traditional orchestra.”

In the future, Martin envisions holding more outdoors pop-up rehearsals, and eventually concerts. She also hopes to get children involved.

An instrument for everyone

Martin appreciates the ukulele as the basis for an orchestra because of its versatility and accessibility. Even individuals with no musical background can pick it up fairly quickly. Beginners are quickly able to play some of the chords and strumming patterns.

Martin says there are many ways novice musicians can learn the instrument. Some people learn by listening and repetition, some want the sheet music, some don’t read music and just want the lyrics and others like tabs or chord charts.

Dan Gerth, another member of the orchestra, added that the ukulele is easier to play than similar instruments because it has nylon strings. Additionally, the small size makes it easy to tote around for practices or pop-up concerts. He also appreciates the versatility of the ukulele.

“You can play anything from classical music to bluegrass to standards — whatever you want,” he said.

The instrument is versatile in other ways as well. It can serve as accompaniment, be used percussively or sing out a melody. A player can choose from five different sizes, and the initial investment is relatively low.

Since establishing the orchestra, Martin has also started teaching continuing education ukulele classes at Clatsop Community College for both beginners and intermediate students. While there’s no formal connection between the classes and the orchestra, the former provides a venue for people interested in playing with the group to first get foundational instruction. That’s how members like Pat Heck got involved.

She hadn’t played an instrument before taking Martin’s beginner ukulele class at the college, but before long, she was also involved in the orchestra.

“The ukulele is not a difficult instrument to learn, and (Martin) really makes it easy and fun,” she said, adding the group dynamic is equally enriching. “The people are so much fun and such great people to be playing with. It’s just wonderful that way for me.”