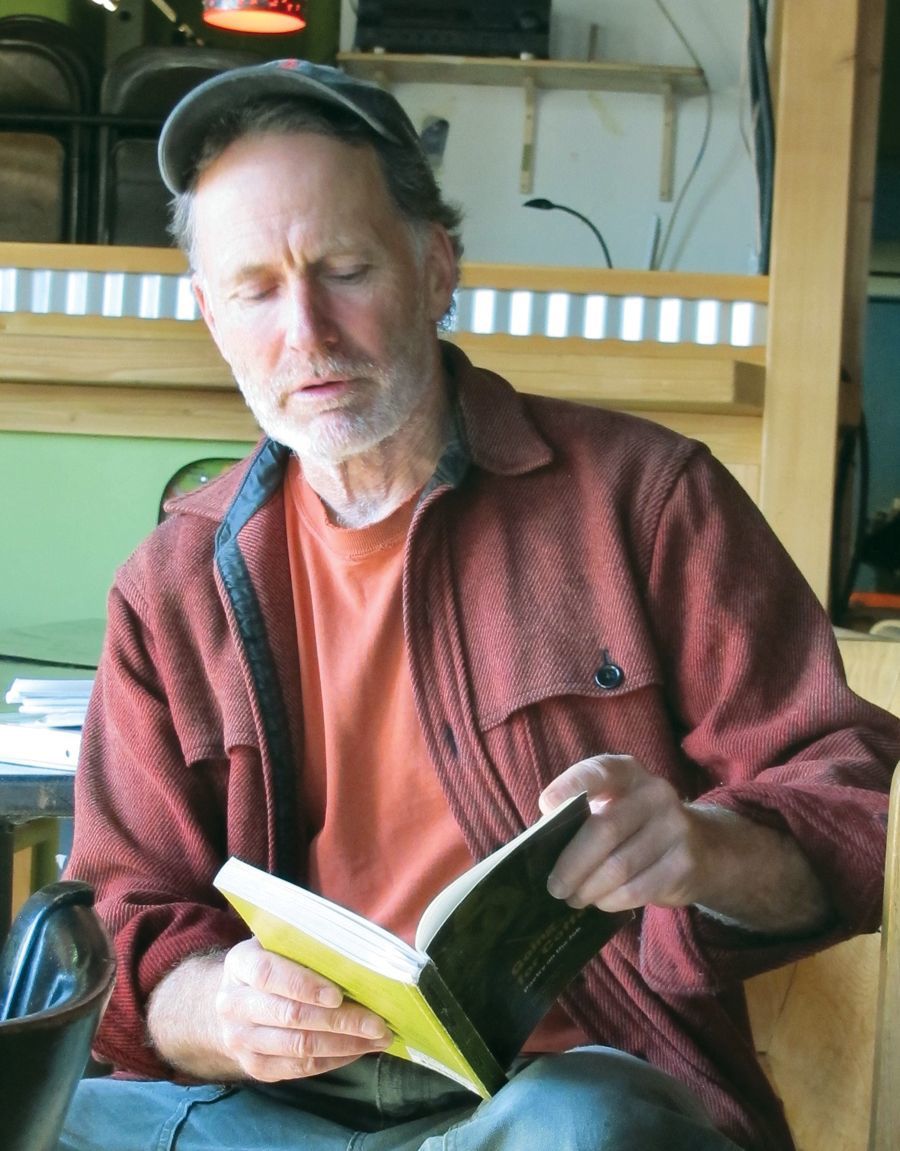 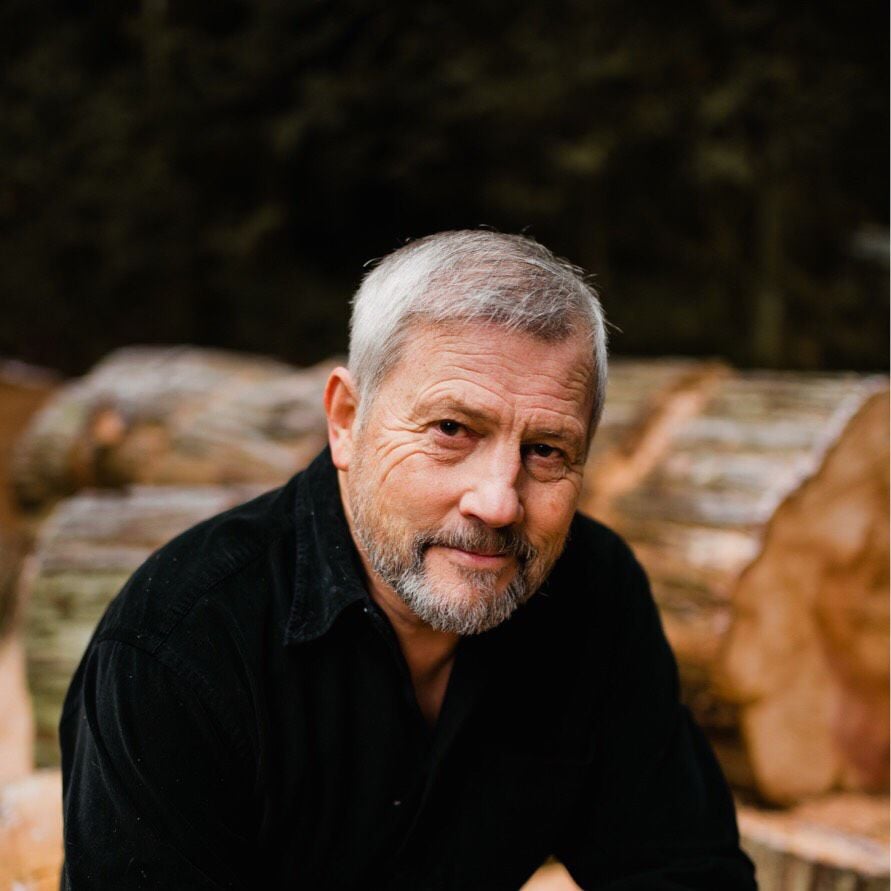 Karl Marlantes is one of this year’s new speakers. 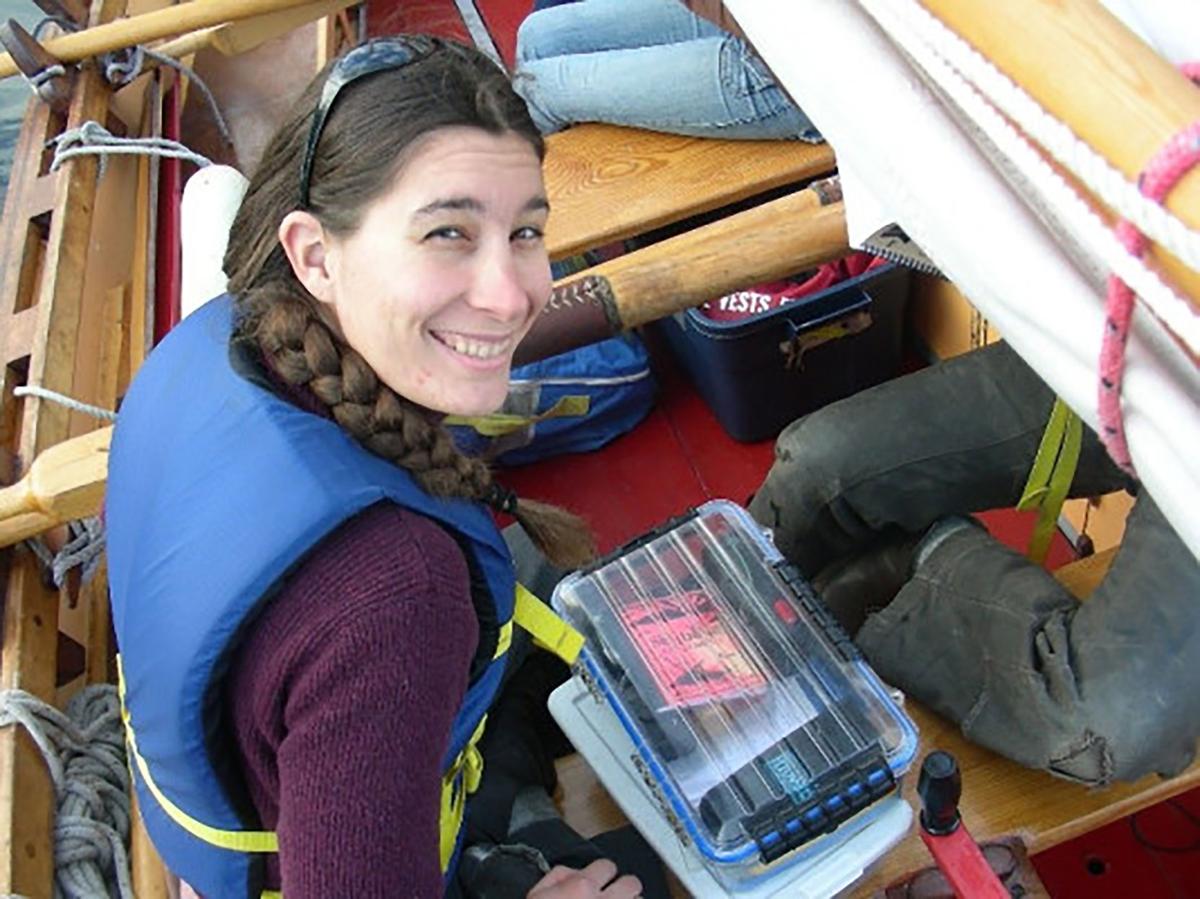 Nahja Chimenti, of Port Townsend, Washington, is a new speaker at this year’s FisherPoets Gathering. 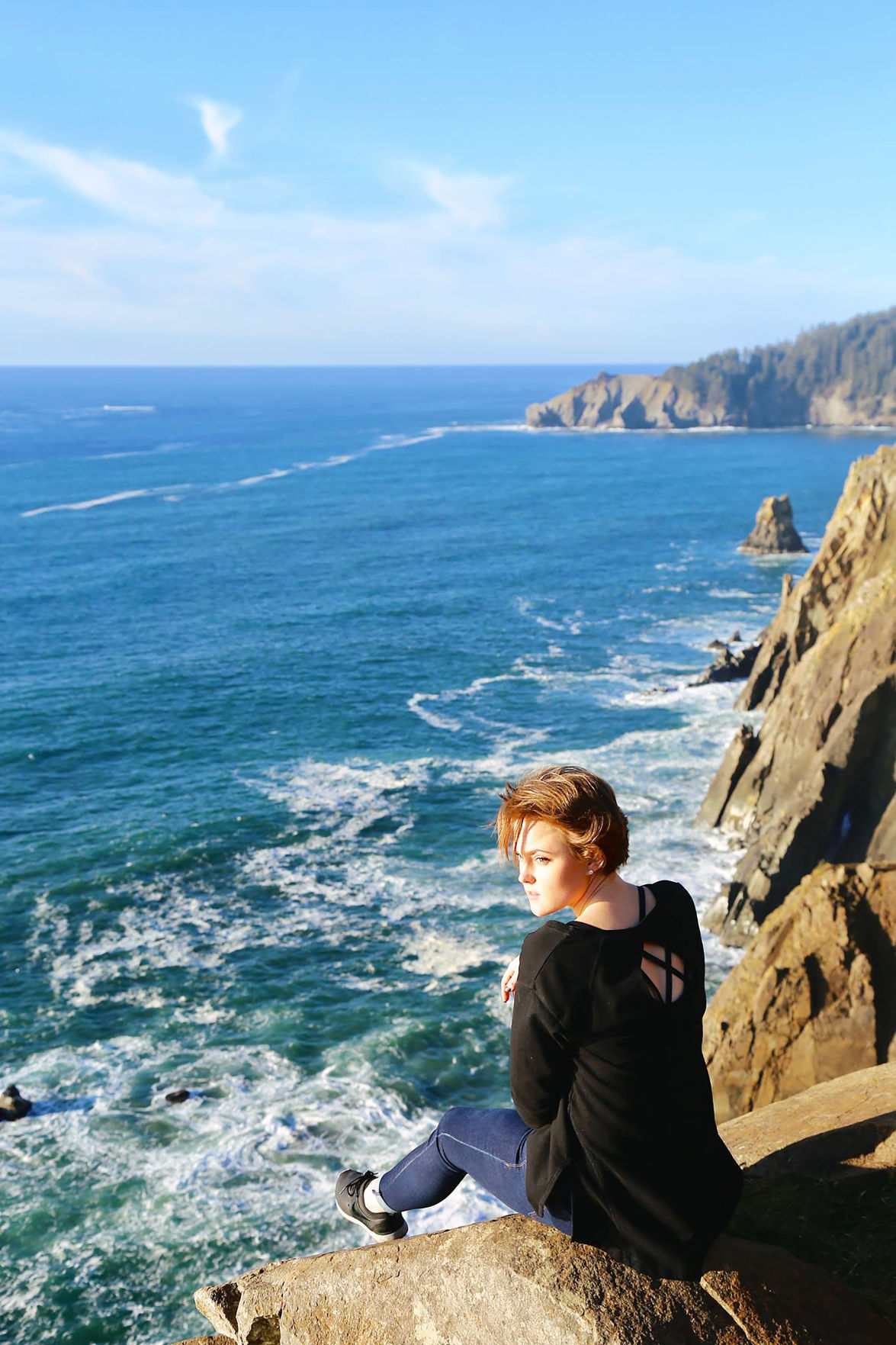 Artist Rachel Speakman will travel from Chicago for this year’s gathering.

Karl Marlantes is one of this year’s new speakers.

Nahja Chimenti, of Port Townsend, Washington, is a new speaker at this year’s FisherPoets Gathering.

Artist Rachel Speakman will travel from Chicago for this year’s gathering.

ASTORIA — This year marks the largest celebration yet for the FisherPoets Gathering.

While the festival will feature many well-known fisherpoets’ performances this weekend, the 23rd annual celebration will also bring with it new speakers and some updated features.

The gathering is expanding to include the Ten Fifteen Theater in downtown Astoria. Performances will also be held at Astoria Brewing Company, the Columbian Theater, Fort George Brewery’s Lovell Showroom, Liberty Theatre, KALA and the Voodoo Room.

Performances began at 5 p.m. Friday, and go through Saturday evening.

This year also marks the gathering’s first fishpoetry songbook. The book features original lyrics by 36 fisherpoet musicians who’ve participated in the gathering. The songbook will be available at the FisherPoets Gearshack, 1312 Commercial St.

More than 10 fisherpoets will grace the stage for the first time at this year’s gathering.

Mike Allen and Amanda Jesse will travel from Hood River. Allen is a watercolorist and gillnetter from the 1960s.

Loretta Brockhoff, 89, will make the trip from Tokeland. She’ll bring with her decades of stories about working at Nelson’s Cannery and family fishing out of Willapa Bay.

Smith, from Corbett, is the last male speaker of the Wasco dialect Kiksht. He’ll bring stories and history of people who lived along the Columbia River.

Luther, from Bellingham, is a musician who was raised in southeast Alaska on a family boat, the F/V Desire. Luther grew up fishing and processing salmon.

Karl Marlantes will also join the gathering’s line-up. He is best known as a novelist and essay writer but was a gillnetter alongside his grandfather on the Columbia River.