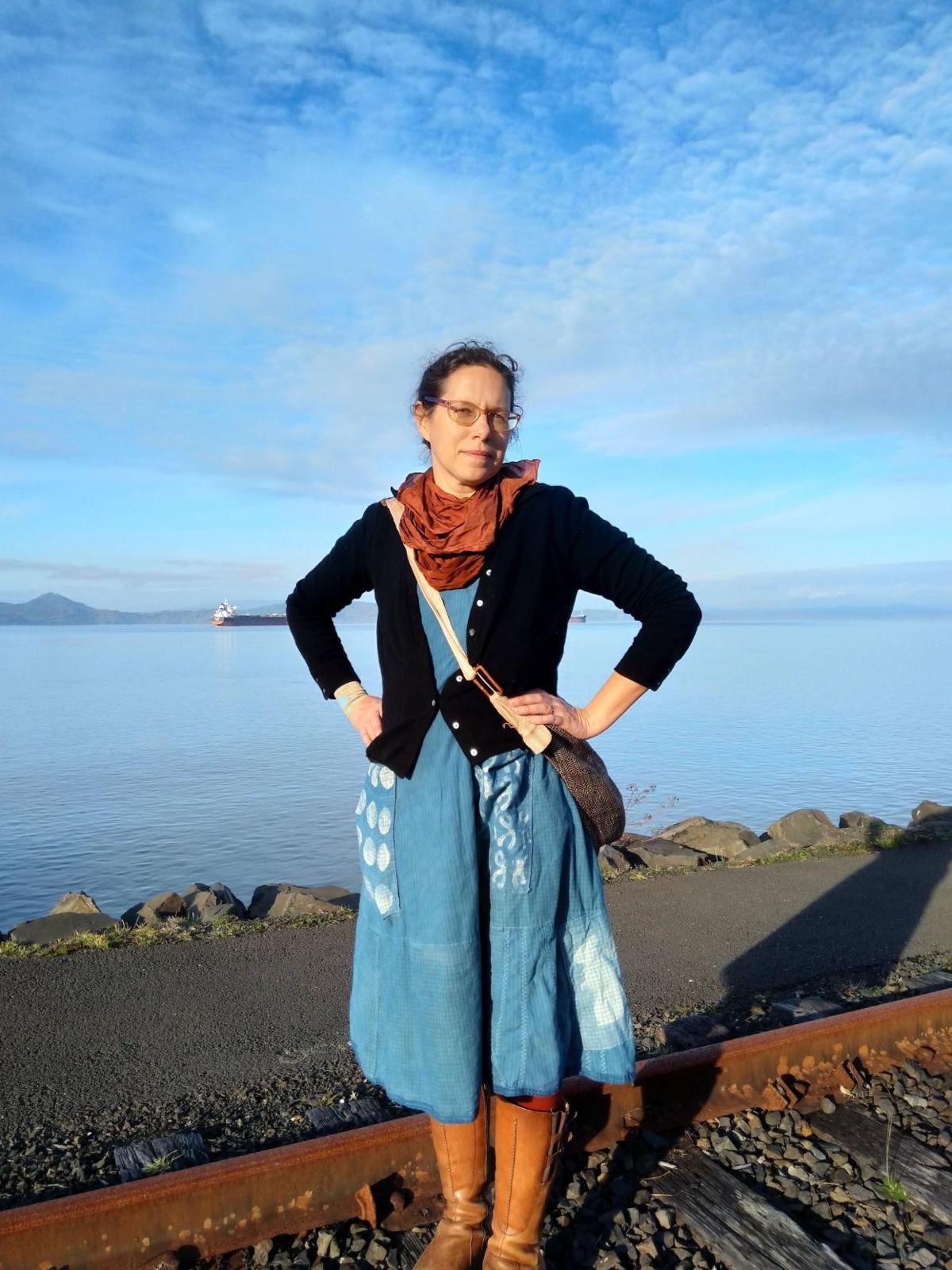 Iris Sullivan Daire, pictured at the edge of the Columbia River wearing an indigo-colored dress, is a fiber artist from Astoria who will teach a class on natural dyes in Seaview, Wash. 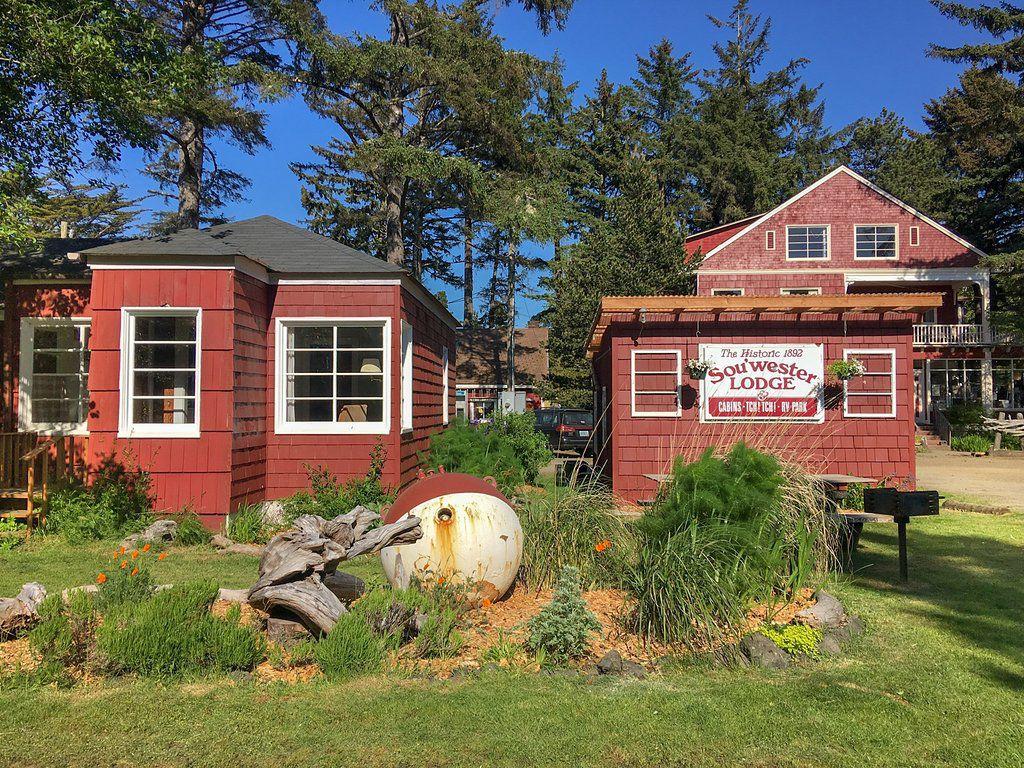 The Sou’wester in Seaview, Washington, will host the immersive dye workshop.

Iris Sullivan Daire, pictured at the edge of the Columbia River wearing an indigo-colored dress, is a fiber artist from Astoria who will teach a class on natural dyes in Seaview, Wash.

The Sou’wester in Seaview, Washington, will host the immersive dye workshop.

Start Iris Sullivan Daire talking about the possibilities of using dyes from nature and be prepared for a detailed walk through a topic that covers biology, history and a host of disciplines.

Fiber artists eager to learn can sign up for a workshop on the use of natural dyes being held at the Sou’Wester Lodge in Seaview, Wash., this weekend, starting Friday.

Like newspaper printing, which adds black to magenta, cyan and yellow, Daire has chosen variations of the three primary colors, spreading their use over the three days of the workshop. Students will use them on cloth and paper while learning about preparing material for dyes and growing plants to create dyes.

Promotional materials hint students will “experience the alchemy of making pigment lakes that can be turned into inks and paint.”

Her passion for the fiber arts, and using materials from nature, began early. “I have an obsession with plants,” she said.

Growing up in the Midwest, she was encouraged by an aunt to start weaving at age seven. Later, she attended the University of Oregon, earning a bachelor’s degree in fine arts.

She laughed when she mentioned she started out as a biology major then “defected” to the arts, in part because she was enthused about weaving while performing a work-study job as a teaching assistant.

She moved to Astoria in 1996, where she taught at Clatsop Community College for eight years. She continues to teach other classes year-round. Topics have included weaving and book-binding.

A couple of years ago, she was a driving force behind creating the Nehalem Indigo Fest, which will see its third annual event in mid-September. She has also taught at the Sitka Center for Art and Ecology in Otis.

'A tribute to kings'

At Seaview, students will complete the weekend with knowledge of natural dyes which create vibrant hues. “The class will have a variety of samples and end up with a good studio workbook,” she said.

Her five colors have been carefully chosen.

“Before the 1850s, when modern chemistry began to replicate natural dyes, everything came from plants, minerals and bugs,” Daire said.

Cochineal is a red dye formed from squished insects.

“At one time the cochineal bug was used as a tribute to kings,” she said, noting that when early Spanish explorers returned from the New World and listed the values of their cargoes, they began with gold, silver and then cochineal. “It was a highly valuable commodity.”

In Europe, one of the most distinctive blue dyes from plants is woad. In early Britain, Celts, Picts and other warriors used to smear it on their bodies believing it would protect them in battle. Daire said locally it is considered a noxious weed, so fiber artists instead must use indigo. Her other chosen colors are madder, also a red, weld, which is yellow, and marigold.

The class runs 11 a.m. to 3 p.m. each day. Open studio hours will be available outside of class time for students to work on projects. Those attending are asked to bring 8 ounces of wool yarn or 1 yard of washed natural fiber fabric.

Dawn Stetzel, workshop coordinator for the Sou’wester, is enthused about the event. “It is a multi-day, immersion workshop, time to dive deeper into a topic — perfect for wintertime, we think. We could also call it an art retreat.”

It is part of a series called Sou’Wester Arts. Other workshops include a two-day session on wood carving March 30-31. For details, log on to souwesterlodge.com/art/workshops.

"I have an obsession with plants." — Iris Sullivan Daire, fiber artist and dye class instructor