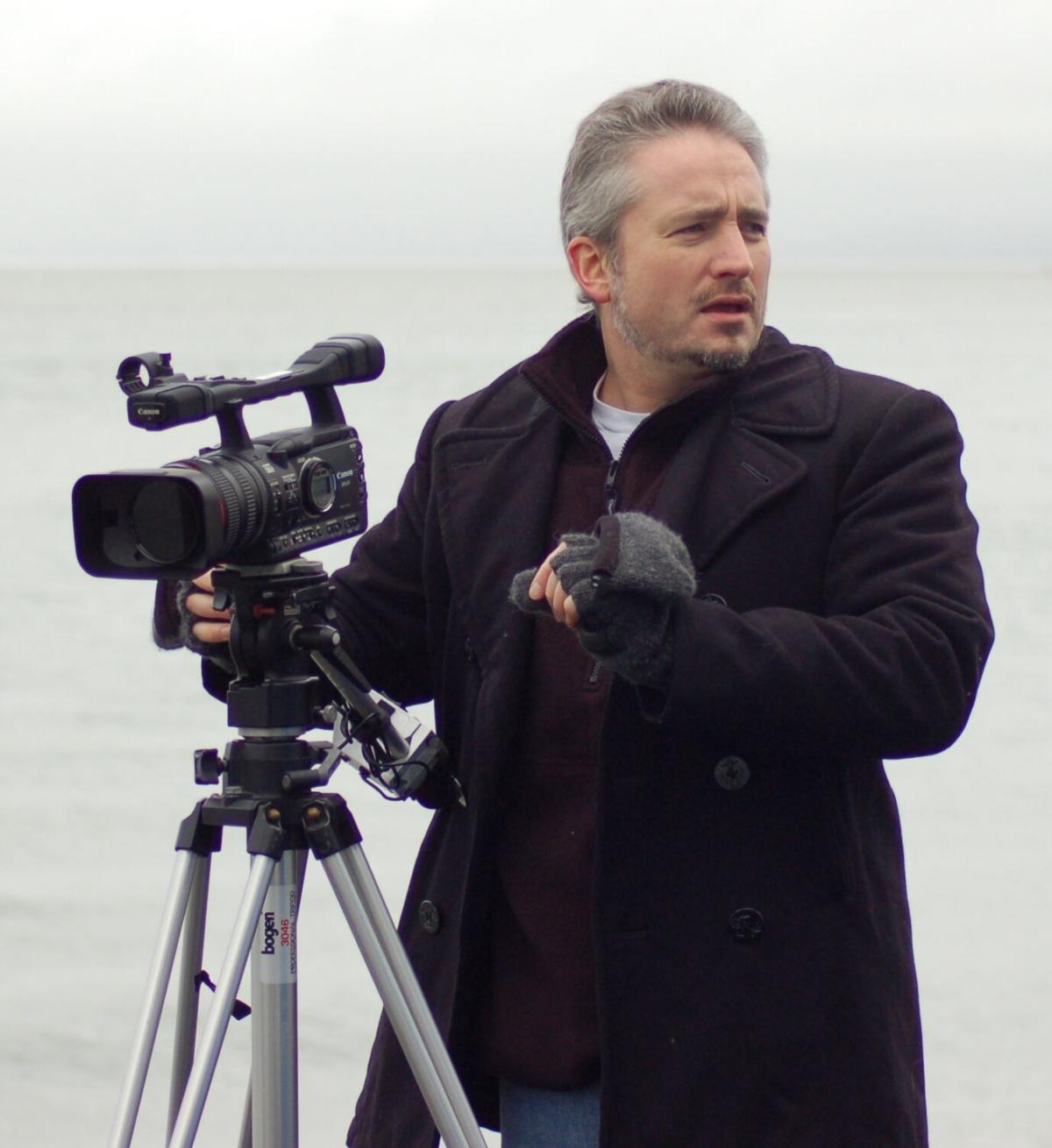 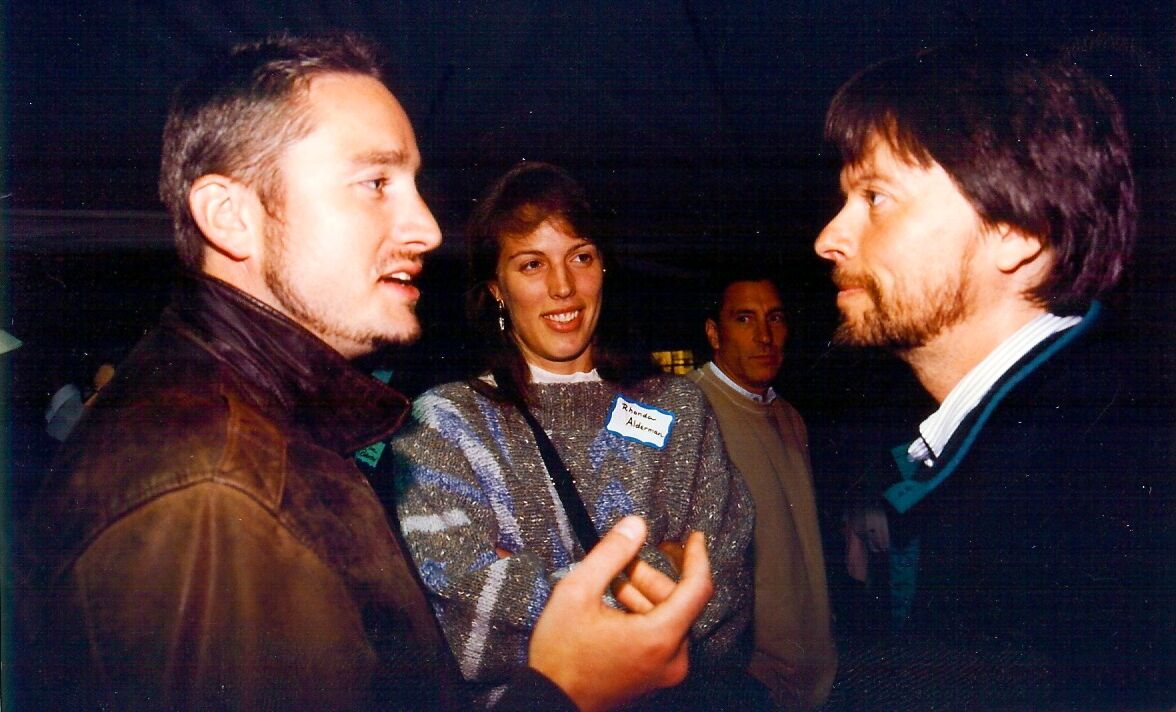 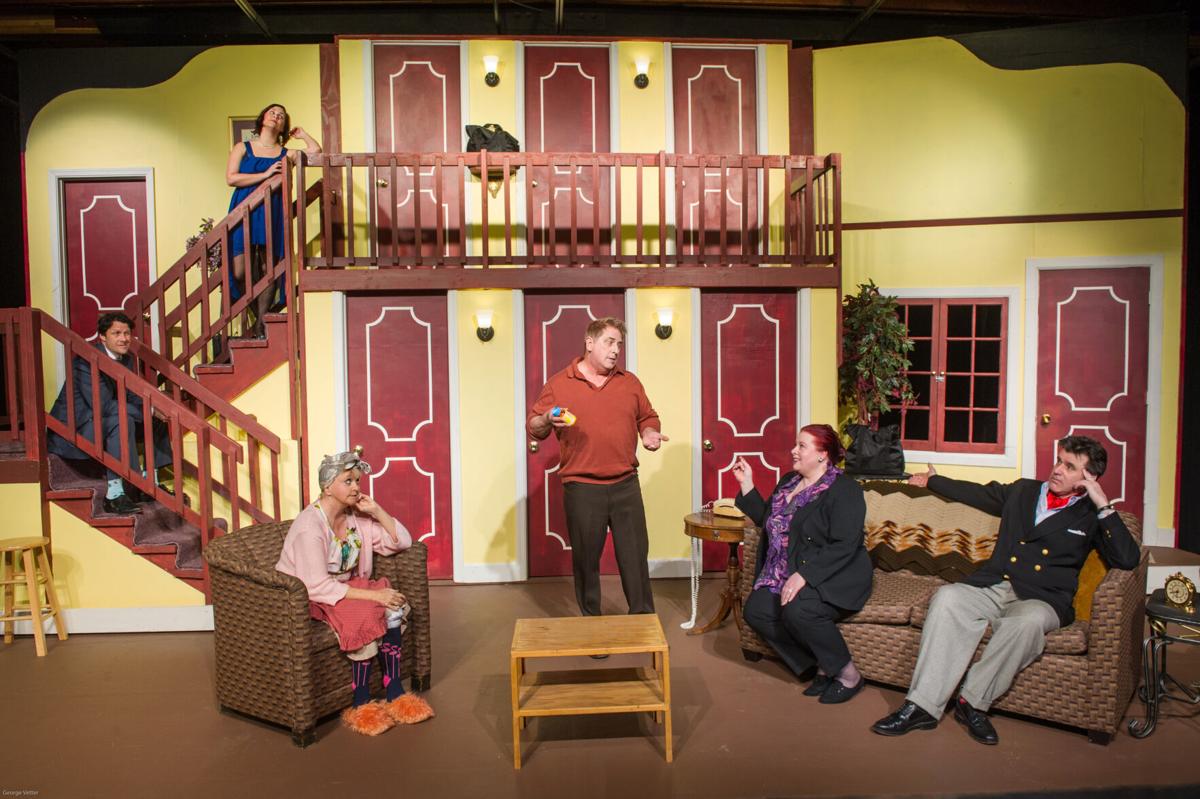 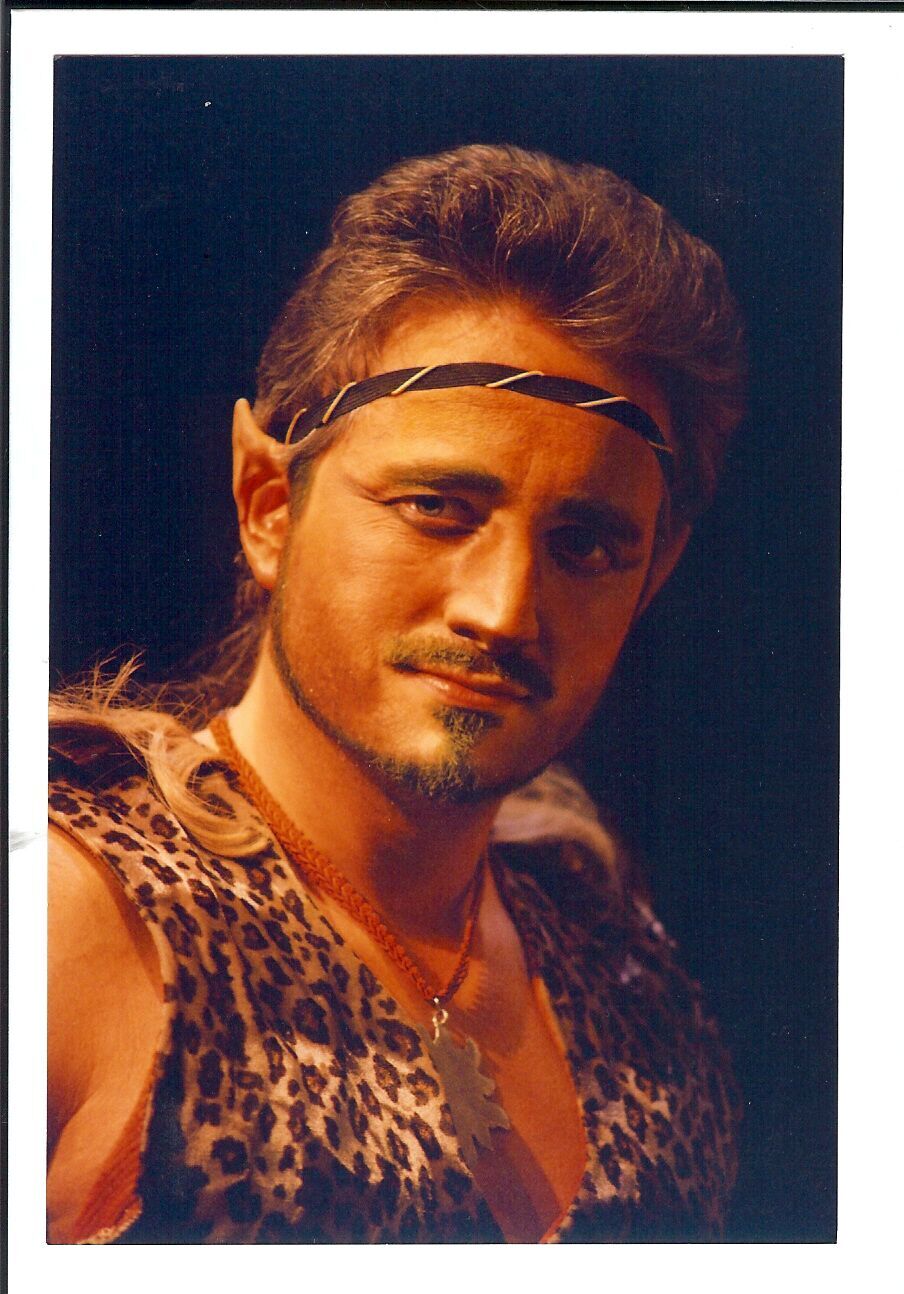 Since he was a child, Mick Alderman has told stories.

He told stories as a young cartoonist, a teenage filmmaker, a college television student, and later, as a writer and director of plays for local community theaters.

His story began with “Star Wars,” which Alderman called a “transformational experience.” The film’s special effects made Alderman, at the time 13 years old, curious about how movies are made.

A cartoonist at the time, Alderman realized he could bring his comic strips to life. His interest deepened when he saw a PBS program about a boy his age who made stop motion animation films, shooting one frame at a time. This prompted him to test his own skills. He’s been a filmmaker ever since.

Alderman later enrolled in a Clatsop Community College class that produced a weekly television kids show, “Captain Cids Castle.” After graduating from the college’s television program, he worked at the college as an audio visual specialist.

He continued to produce his own feature films, from action thrillers to horrors, set in small waterfront towns like Astoria. His award-winning film, “Haunted Shore,” involving a mysterious shipwreck and ghosts, is viewable on Amazon Prime.

Four of Alderman’s original plays were produced locally, at the college and at River Theater in Astoria. He has directed at least 20 plays and acted in more.

“One reason I got into theater was because it was a heck of a lot less work. (It’s) less complicated and less expensive than filmmaking,” Alderman said.

But telling stories on the stage also involves a perspective different from filmmaking. Consider how actors and props are placed on a stage compared to how they are filmed on a set. A filmmaker can do a close-up and the audience must look at what’s being shown. But in a theater, everyone in the audience sees a different view of what’s happening on stage.

“Everything you do on the stage, every single thing — the way the set is laid out, the way it is lit, the way the actors move, where they stand, what they’re wearing — there’s not a single element that’s not a storytelling element,” Alderman said. “There is no insignificant element in dramatic storytelling.”

When Alderman directed “Noises Off” for the Coaster Theatre Playhouse, he and his father, Jerry Alderman, built a huge two-level, three-piece set with eight doors and a staircase. One side was the front of a stage and the other side the backstage. The first act occurred on the stage front, then was rotated for the second and third acts on the backstage.

The frenetic, farcical comedy about bungling actors trying to put on a play required intricate blocking and perfect timing. Alderman called it the “most complicated play I’ve ever directed by far.”

Cathey Ryan, who played Dotty the housekeeper, said the cast had a great time.

“I don’t think there was any hate involved, it’s such a crazy enjoyable show,” Ryan said. “It was a lot of work and at times frustrating, confusing and hysterical. But, yes, it was worth it all because the audience’s reactions were like food for the actors’ soul. And so much fun. I would work with Mick again any time.”

Alderman is spending his free time during the coronavirus pandemic renovating his production studio. He is preparing for the next opportunity to tell a story when local theaters open and hopes audiences will return.

“I like to think that people care enough about live performance that they would like to see it resume,” he said. “That may be wishful thinking on my part; I hope not.”