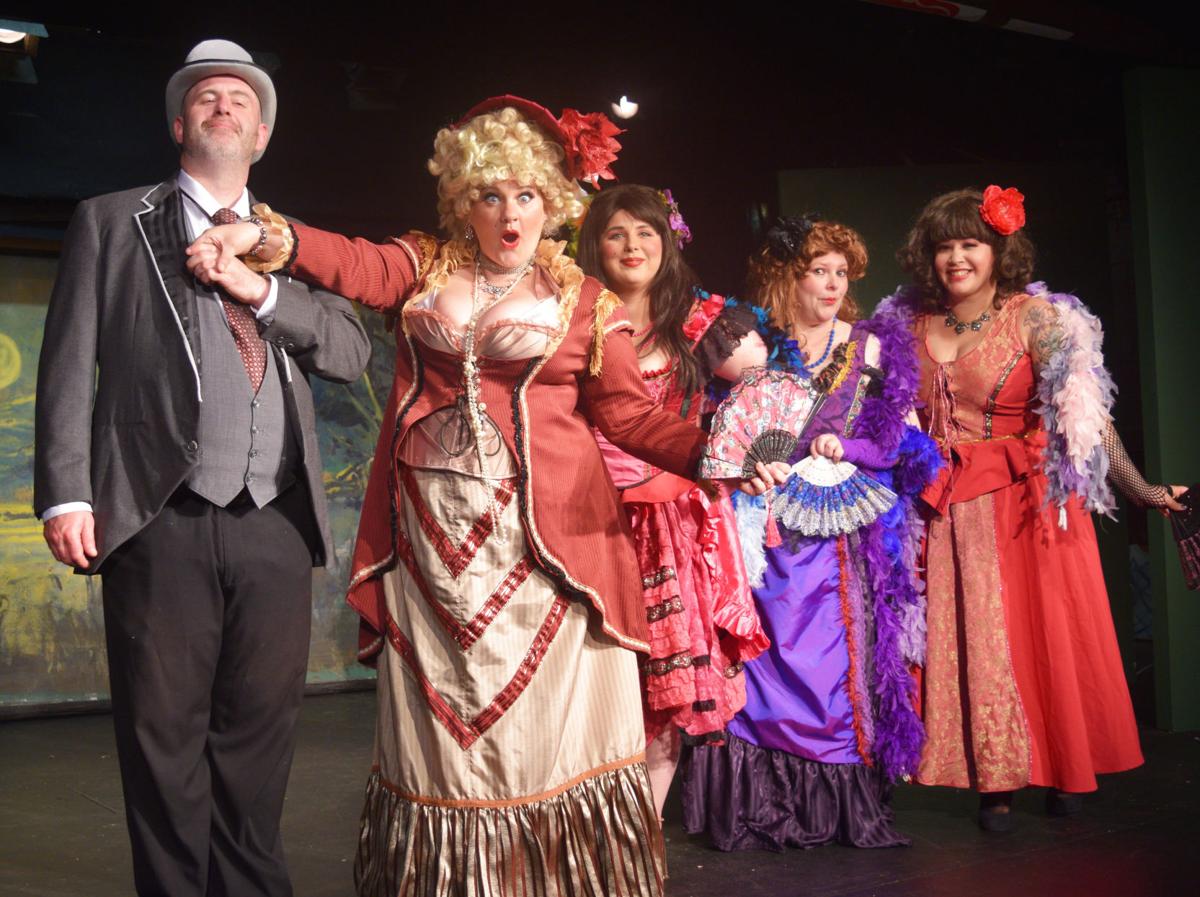 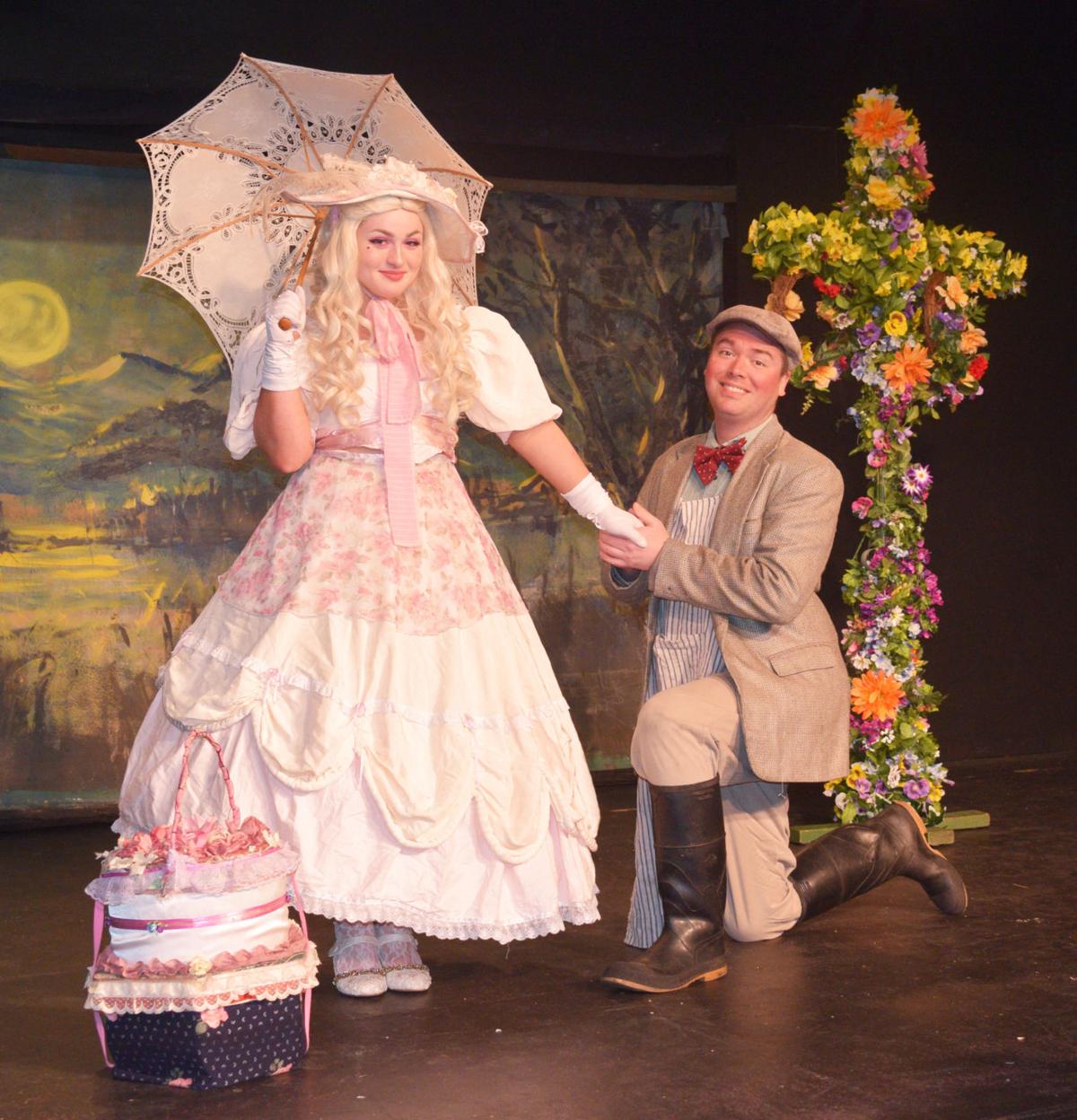 The cast of the 35th season of "Shanghaied in Astoria."

The cast of the 35th season of "Shanghaied in Astoria."

This year marks the 35th season for the Astor Street Opry Company’s production of “Shanghaied in Astoria.”

The show is the exact same each year and has been going every year for 35 years, according to “Shanghaied” director Ashley Mundel.

The story centers on the shanghaiing of the hero and his daring rescue, in melodramatic style.

Audiences can join in the fun by cheering for the hero, and booing and throwing popcorn at the villain.

“For 10 weeks people in our community come together and make it happen,” Mundel said.

This year, adult tickets will be $10 on Fridays, with $10 tickets for non-front row seats.

The season opens with the first performance at 7 p.m. Thursday, July 11, and runs through Sept. 14.

“A bunch of veteran actors are coming back to do the roles they want to do,” Michael Desmond, operations manager for ASOC, said.

One of the veteran actors is coming from Florida.

“It’s a testament to how big of a family we are,” Mundel added. “There are people here that are working every single day doing rehearsals and veterans are able to come and just jump on stage. Those are veterans that have been in the show for five plus years in the last 35 years.”

The company is dedicating its 35th season to Bill Carr, a long-time member of ASOC who died last year.

Carr could be found behind, below and above the stage in addition to acting. He was an actor, mc, stage manager, director, building manager and light technician.

“He was a rock in our theater for the better part of the last decade,” Mundel said. “We couldn’t have had this place without him. We’re looking for more people to come in and help fill the holes that he unexpectedly left. We miss him dearly.”

Music Director ChrisLynn Taylor added, “He was a good friend. He was our go to guy. He loved being needed. He saw a need and he filled it.”

Visitors often return to Astoria for a specific reason, such as to see the Maritime Museum or to climb the Astoria Column.

“Our vision for this production is for it be like the Astoria Column,” Desmond said.

When asked what people should take away from this production, Music Director ChrisLynn Taylor said, “A good time.” “I don’t think this show has any pretensions. … It’s a fun show, entertaining and people enjoy the interactiveness of it, you know, being able to boo and hiss, and throw the popcorn,” she said.

“We have people who have been here so many times to see the show they literally know all the lines, and they say them along with the actors,” Taylor said. “The songs don’t change, the dialogue doesn’t change. It’s the same show. It’s done in the same way every time, and I think that’s what people like about it.”

What: "Shanghaied in Astoria"