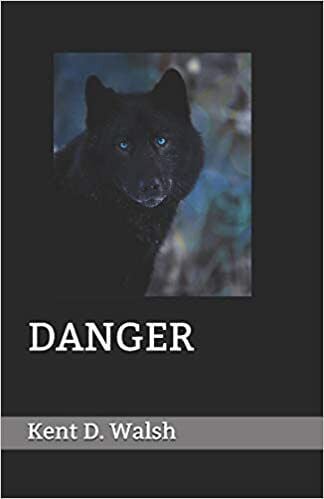 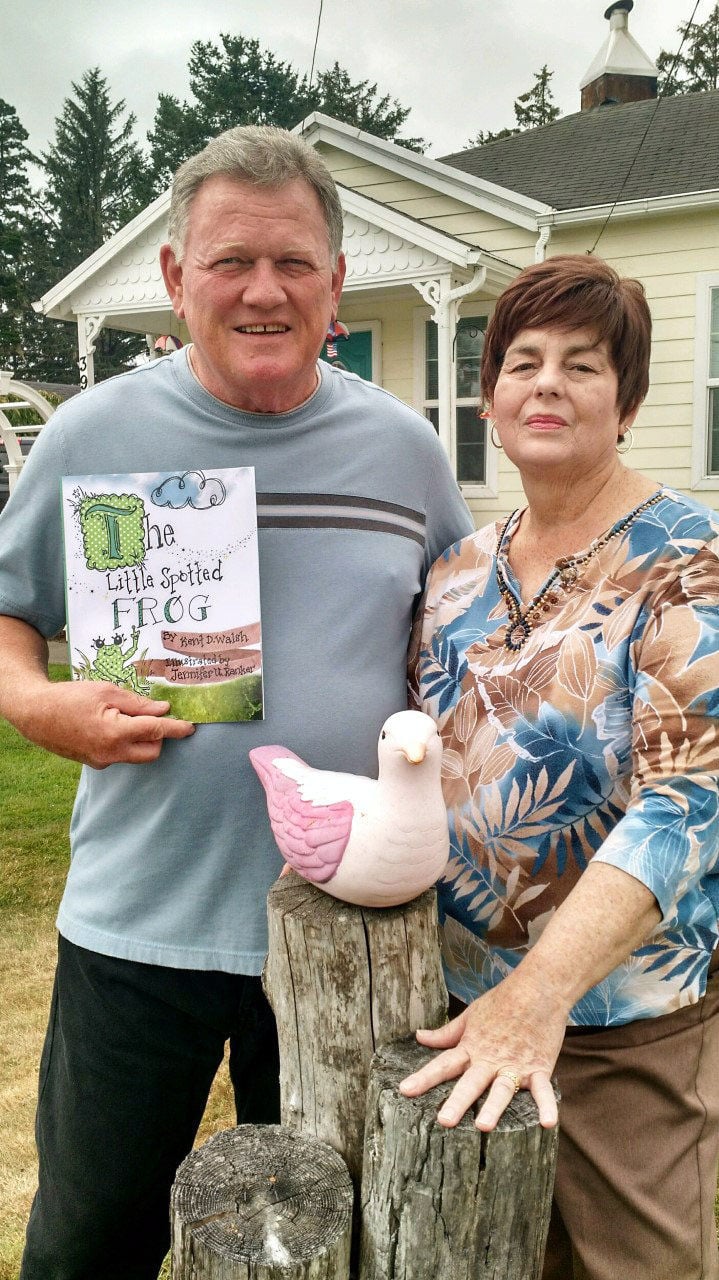 Kent D. Walsh and his wife, Madeline Walsh, at their Seaview home.

Kent D. Walsh and his wife, Madeline Walsh, at their Seaview home. 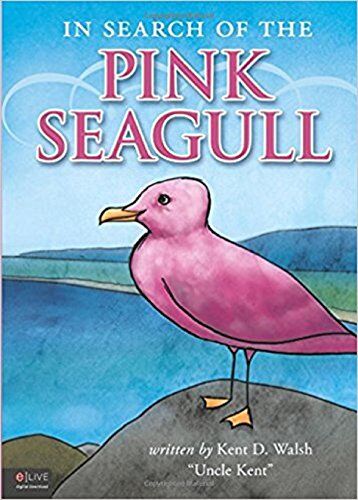 The cover of Kent D. Walsh’s children’s book ‘In Search of the Pink Seagull.’ 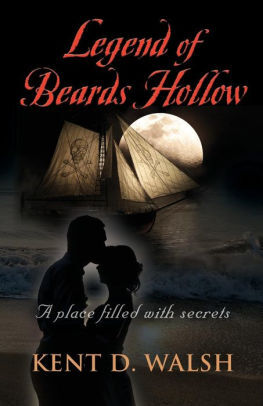 Author Kent D. Walsh, of Seaview, Washington, tells an action-packed tale about friendship and adventure in his new novel, “Danger.”

Following the relationship between 12-year-old Richard and a purebred wolf named Danger, Walsh’s novel focuses on the unique bond between the unlikely friends.

After rescuing Danger when he’s a baby and raising him as a pet, Richard and Danger become close. Despite pushback from family and friends, the pair’s connection grows stronger. With Richard’s wit and Danger’s keen senses of smell, hearing and sight, the two get into all sorts of thrilling adventures.

Since his early 20s, Walsh has been a committed storyteller, penning poems, short stories and novels.

Initially, Walsh didn’t seek publication for his writings and they lived in his desk drawers. “Danger” is Walsh’s ninth published book.

“She struggled through chemotherapy, radiation and three operations and made it through,” Walsh said. “I thought if she has the courage and so forth to fight breast and survive it, why in the heck can’t I have the courage to try and get my books published?”

While his works vary in plots and styles, Walsh mainly enjoys writing action stories where his characters get into fun and complicated situations. Writing such material is easy for Walsh, he said, because he frequently draws on his childhood experiences.

“Most of the things I put in there involve my personal experiences from when I was younger, like catching bullfrogs (in ‘Danger’) and such,” Walsh said. ”In all my books, I try to do that. I try relate to things that I’ve been involved in in the past or seen or felt.”

The adventures of the main characters in “Danger” were inspired by Walsh’s childhood but the novel’s plot comes from Walsh’s late mother-in-law, Ida Davis.

While visiting Davis, the two talked about Walsh’s writing.

“I said to her, ‘Ya know, why don’t you write a book?’ And she said ‘I could write a book.’ So I said ‘OK’ and she had about three pages of hand-written information that she wrote,” Walsh said. “She said her book would be about a 12-year-old boy and a baby wolf whose name was Danger because everyone said he was a dangerous animal. And once the wolf was old enough to be on its own, they took him out, turned him loose and that was the end of the story.”

Years later, after Davis died, Walsh looked for new ideas to write about.

“I thought, ya know, maybe I should write about Ida’s inspiration about this book and so that’s what I did. I sat down and started writing about Danger,” Walsh said.

Living on the coast has been another source of inspiration behind Walsh’s work.

Another published work of Walsh’s is the ”Legend of Beards Hollow,” which was released in 2017. The story follows pirates and is filled with excitement, history and romance. While the book is fictional, much of plot is based on actual facts and historical events.

“What I’m entertained by when I’m writing is writing about different events. I’ve got a pretty creative imagination, and (I enjoy) trying to create stuff in my mind I think is humorous. Those are the fun things for me about my books,” Walsh said.

One of Walsh’s children’s books, ”In Search of the Pink Seagull,” is based off a fishing experience he had. While out fishing on a charter boat, Walsh and his brother spotted a group of plain white seagulls. Above them was a single pink seagull that caught their attention.

Walsh asked his brother if he had seen the seagull and if he thought it was real.

In Walsh’s book, a young girl sees a pink seagull while she’s out fishing with her dad. Nobody believes her so she commits the rest of her summer vacation to find it again.

Walsh plans to continue creating more fun and adventurous stories for his readers.

“I think an author that’s been writing for a long time never quits. I’m always working on something,” Walsh said.