‘When I pray, I find I am talking to myself,’ by Ronald Butler. 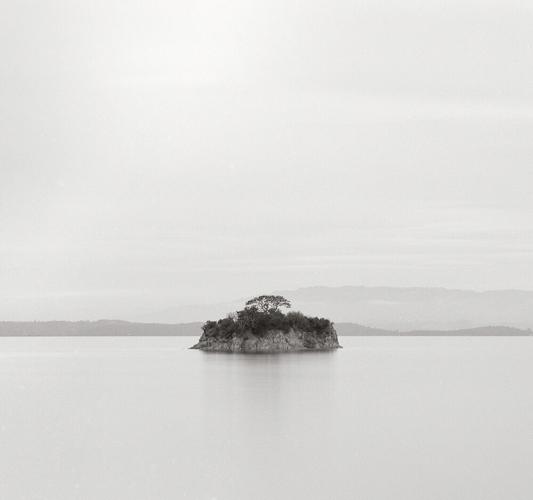 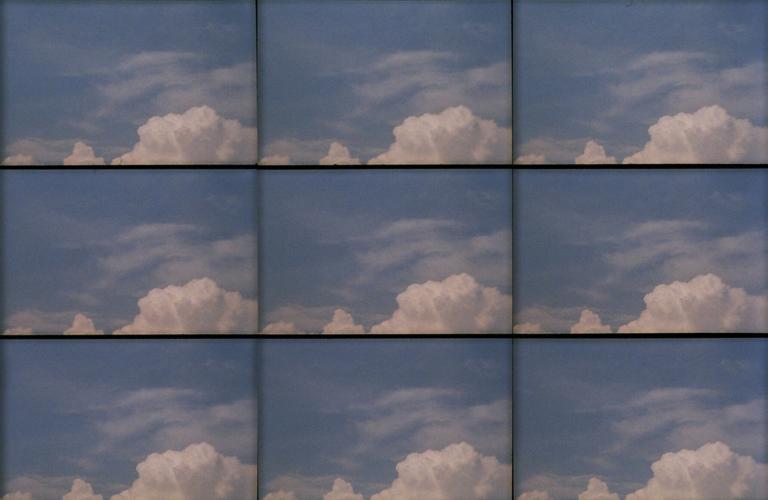 ‘When I pray, I find I am talking to myself,’ by Ronald Butler.

ASTORIA — LightBox Photographic Gallery will open its new exhibit, “The Fantastic Film Show” from 11 a.m. to 7 p.m. on Saturday at the gallery, 1045 Marine Drive.

Also featured is a second exhibit, “A Banquet of Light,” which features images by photographer Jim Fitzgerald of Vancouver, Washington. The selection is a collection of images from the Rockefeller Forest in Humboldt Redwoods of Northern California.