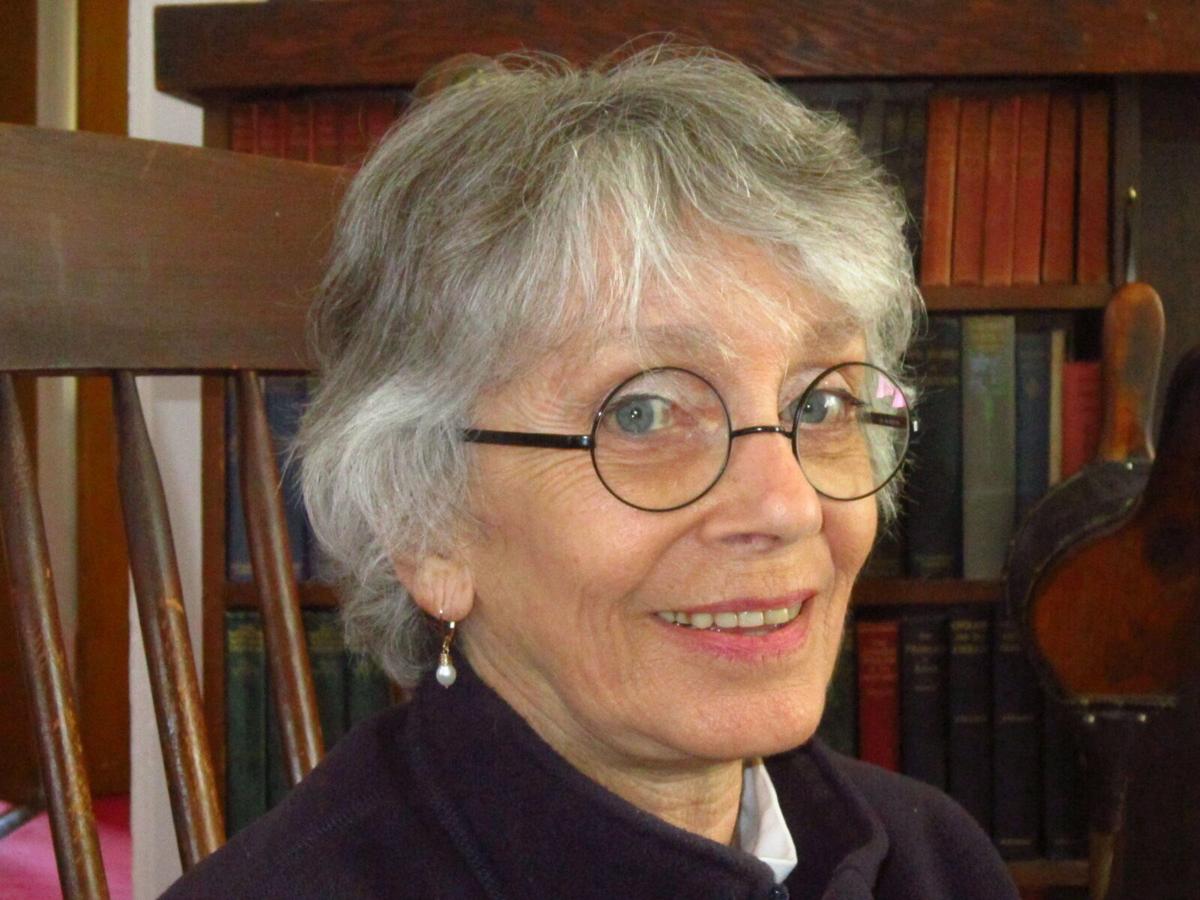 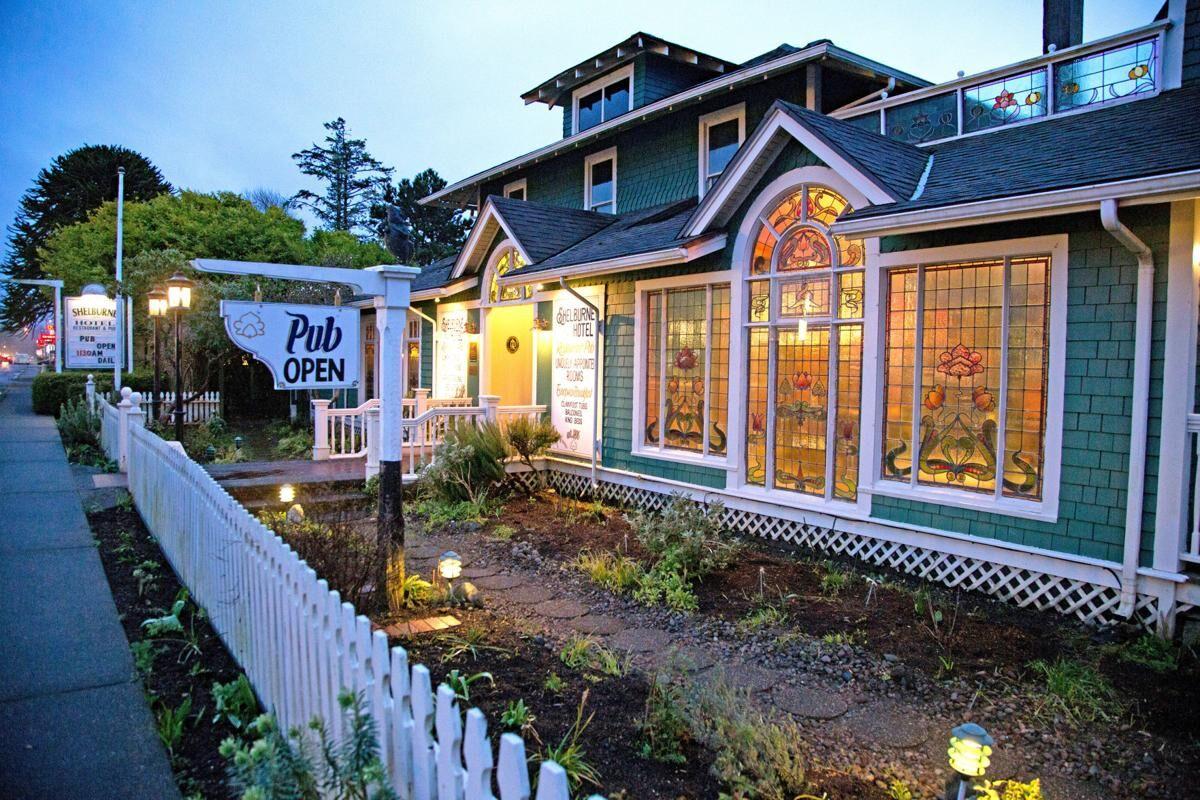 The Shelburne Hotel is considered by many as a haunted building on the Long Beach Peninsula. 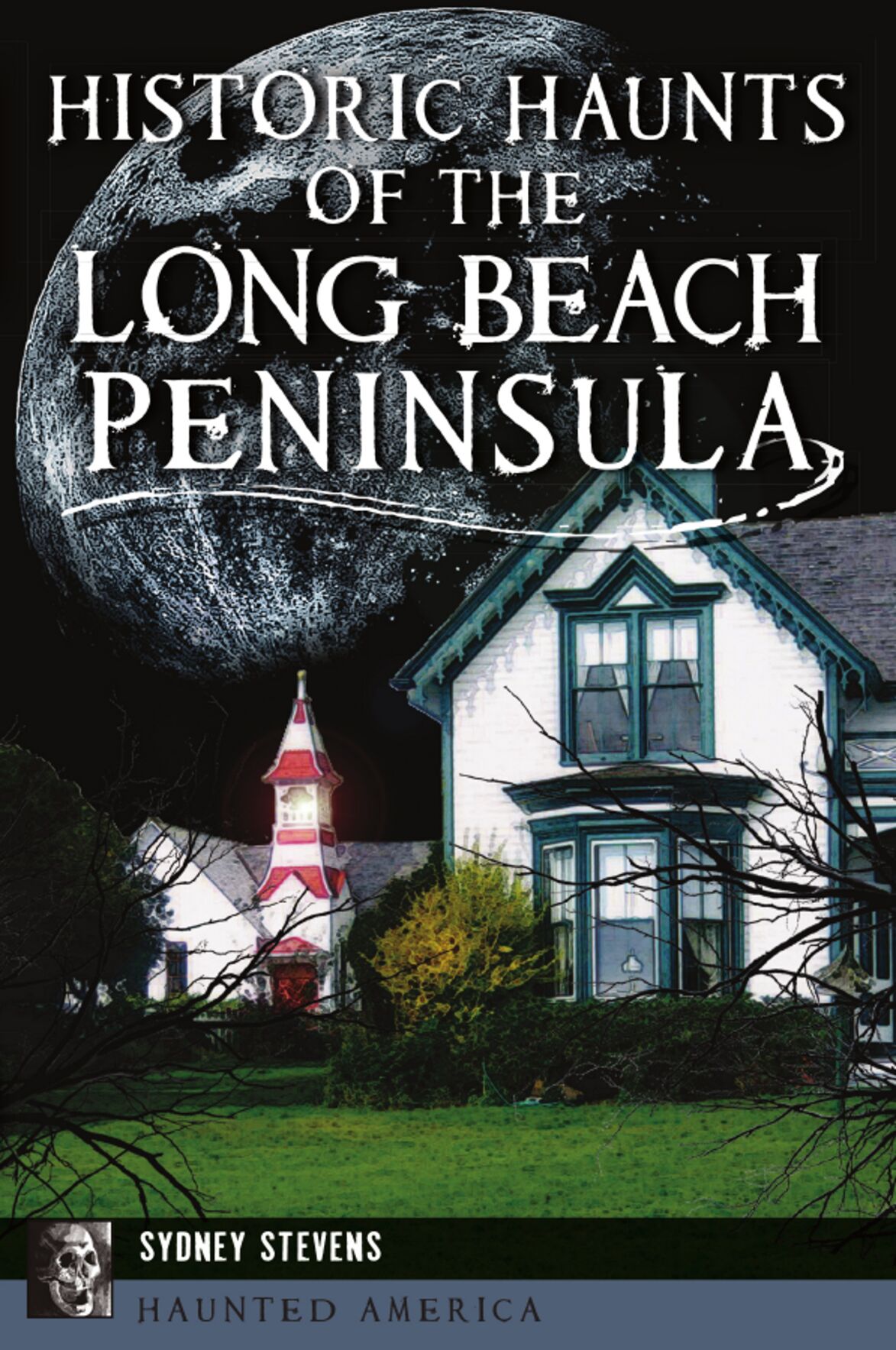 The front cover of ‘Historic Haunts of the Long Beach Peninsula.’

Using ghost stories as a vehicle to tell the southern Washington coast’s history, author Sydney Stevens of Oysterville, Washington, takes readers on haunted adventures up and down the Long Beach Peninsula in her new book.

While Stevens loves ghost stories, she’s most interested in using her stories to share the rich history of the region with her community.

“This is a sneaky way of getting people knowledgeable about the history of our area,” she said. “I think telling history through stories is a great way to capture a larger audience.”

A continuation of “Ghost Stories of the Long Beach Peninsula,” released in 2014, Stevens’ new book takes a deeper dive into some of the haunts she unearthed in her initial book. She also explores new tales.

Stevens created the book partially by listening to community members who had possible encounters with spirits to share with her. She traveled all around the area to visit sites thought to be haunted, she said. These stories often came in the form of people hearing noises in their homes, like clanging in plumbing systems, that they weren’t able to determine the cause of.

Stevens would ask owners about a building’s history, including when it was built, who constructed it, who the neighbors were and any other circumstances that might clue her in to more information about the location and set the scene.

“If a ghost is based on a real person who existed, I want to try to tell as much about that person’s history as possible,” Stevens said.

The book tells many haunted tales of the southwest Washington coast, including that of a murdered barmaid at The Lamplighter (most recently known as Rod’s Lamplighter) and reports of a ghostly man holding a baby at the old Ilwaco hospital.

Each story weaves a detailed history of the buildings and areas involved together with whatever ghostly encounters have taken place in that location.

One of the most notable stories in the book follows the life of Mrs. Crouch, whose story Stevens first uncovered in her initial book.

The wife of a preacher, Mrs. Crouch was an enigmatic figure whose history has been difficult to pin down for Stevens (there is much more documented about her husband, Josiah Crouch). Mrs. Crouch and her baby were rarely seen but she was known for singing hymns in her home.

Mrs. Crouch died and her body was found in the river, Stevens said. It is suspected her husband may have killed her.

Since 1902, generations of Steven’s family have lived in the Oysterville Baptist Parsonage, the home the Crouches occupied.

“The fact that I live in that house, the house that was once a parsonage, has to be significant. I can’t imagine any writer being in that situation and not wanting to investigate and find out more about those people,” she said.

Mrs. Crouch has always had a presence in the house, Stevens said. She is the ghost Stevens has had the most personal interactions with.

When her parents lived there years ago, they also had encounters with the former lady of the house.

“If a pair of socks went missing after a wash, my mom would always say ‘Oh, Mrs. Crouch is just borrowing it,’” Stevens recalled. “When things happen that are unexplained, Mrs. Crouch either gets credit or blamed depending on what the incident was.”

Stevens has also experienced cold patches in her home from time to time, most notably in the shower. She said she’s read in other ghost accounts and stories that cold patches are often indicators of a ghostly presence.

Stevens’ and her family’s connection to the area has spawned much of her curiosity about local history. Her great-grandfather, Robert Hamilton Espy, co-founded the Oysterville village in the mid-1800s.

When she moved to the Long Beach Peninsula full-time in the 1970s, Stevens honed in on writing about the histories of the region, including books about her own family’s history in the area.

“The stories were fabulous and I just started writing them down,” she said.

Knowing histories of communities and families is vital for keeping memories alive and allowing us to preserve people’s stories, Stevens said.

“If we don’t know where we’ve been, I don’t know how we can decide where we’re going,” she added.

Where to purchase the book

Sydney Stevens' books are available to purchase online at sydneyofoysterville.com and arcadiapublishing.com