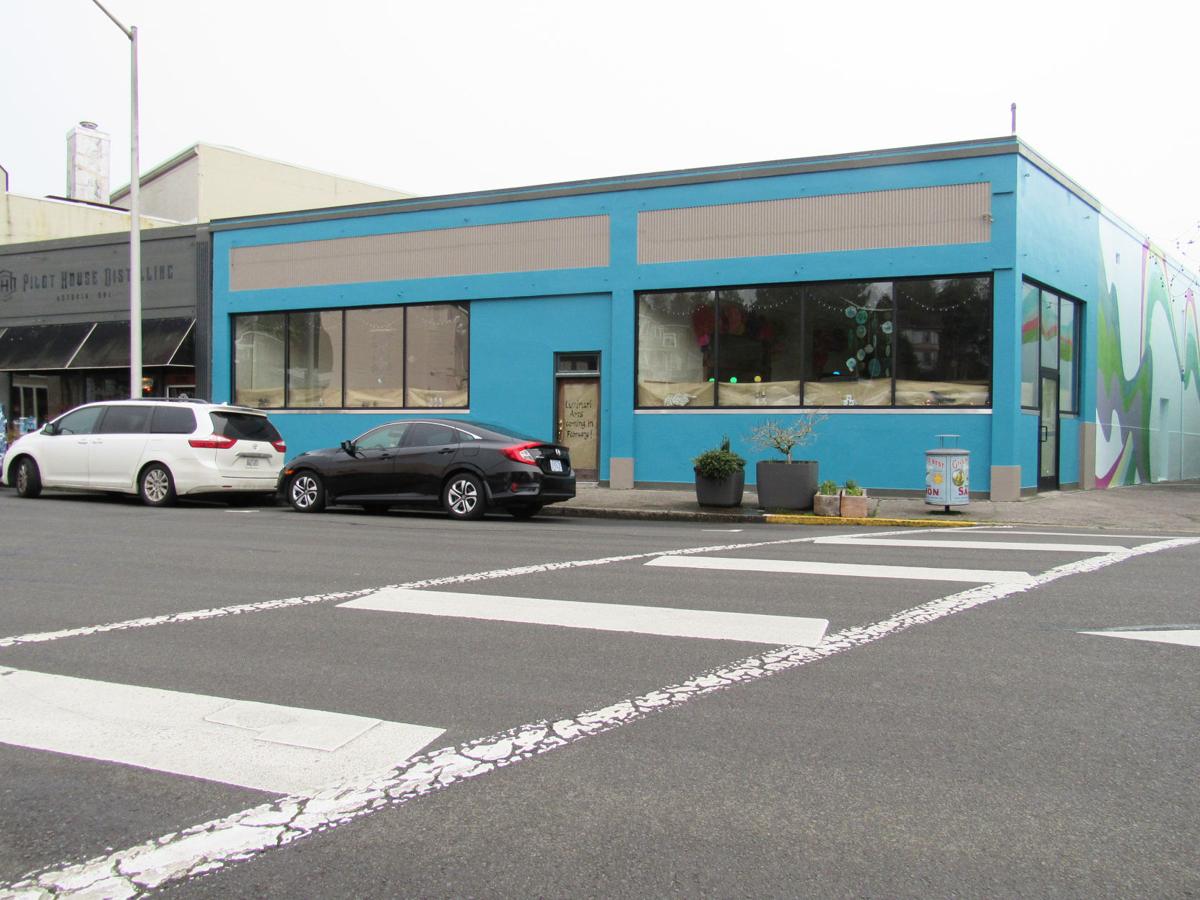 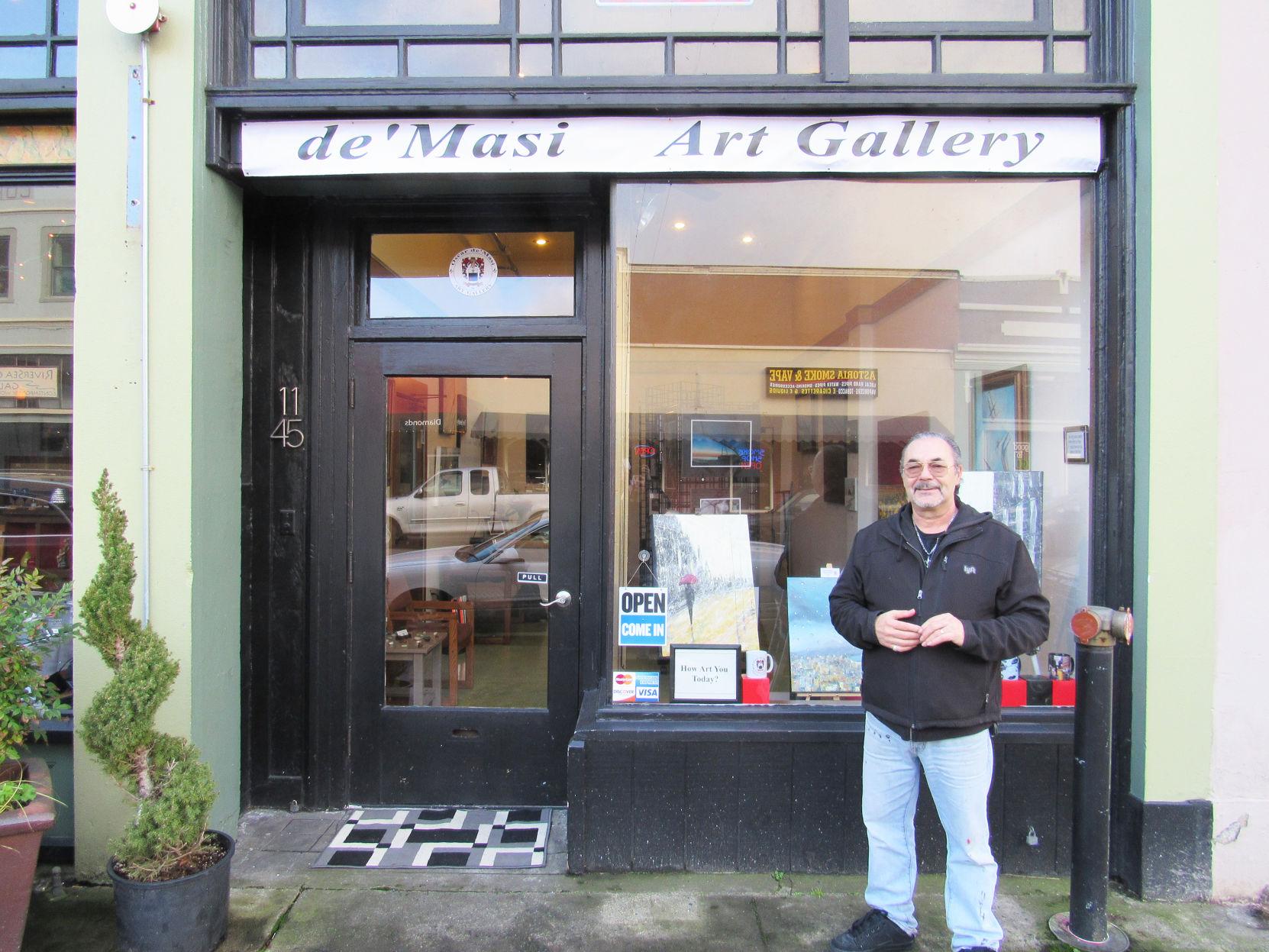 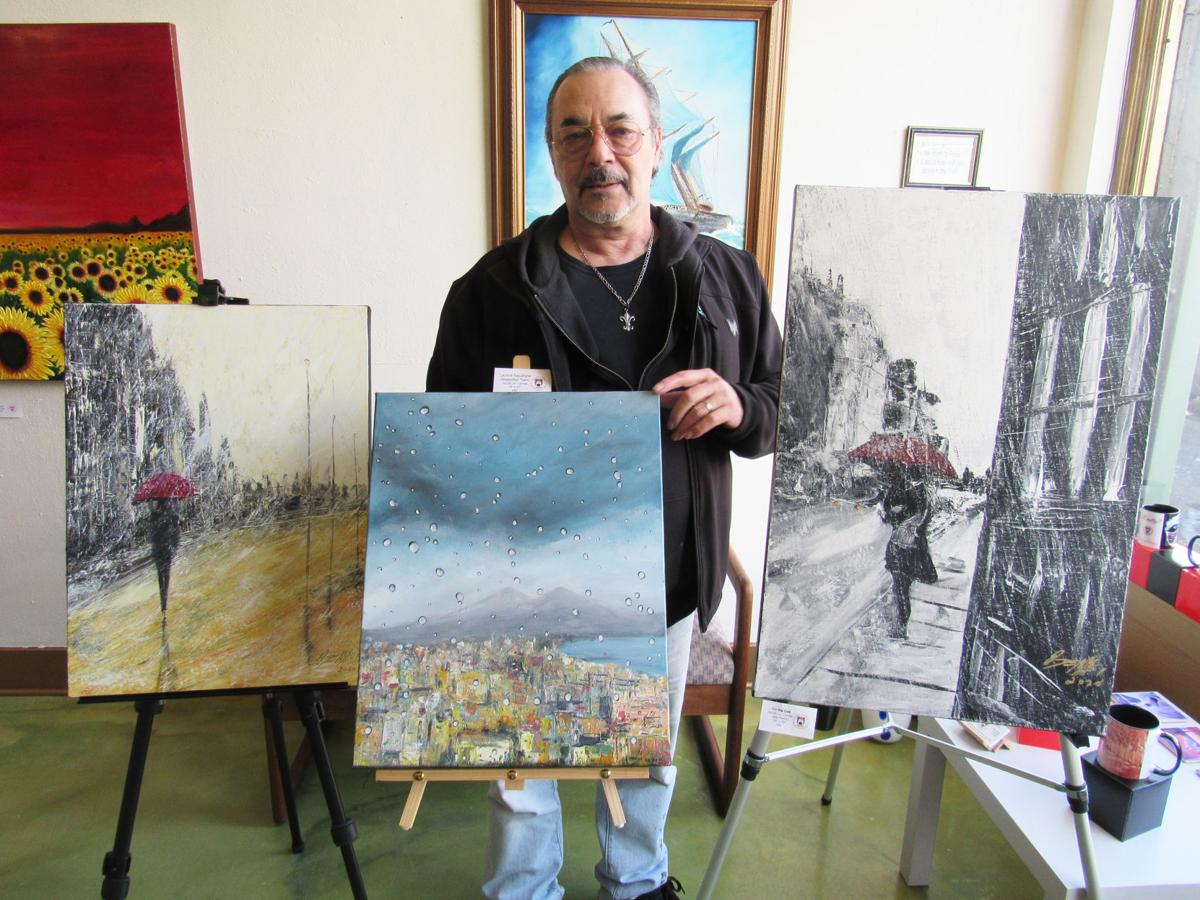 Oscar de’ Masi and some of his newest paintings. 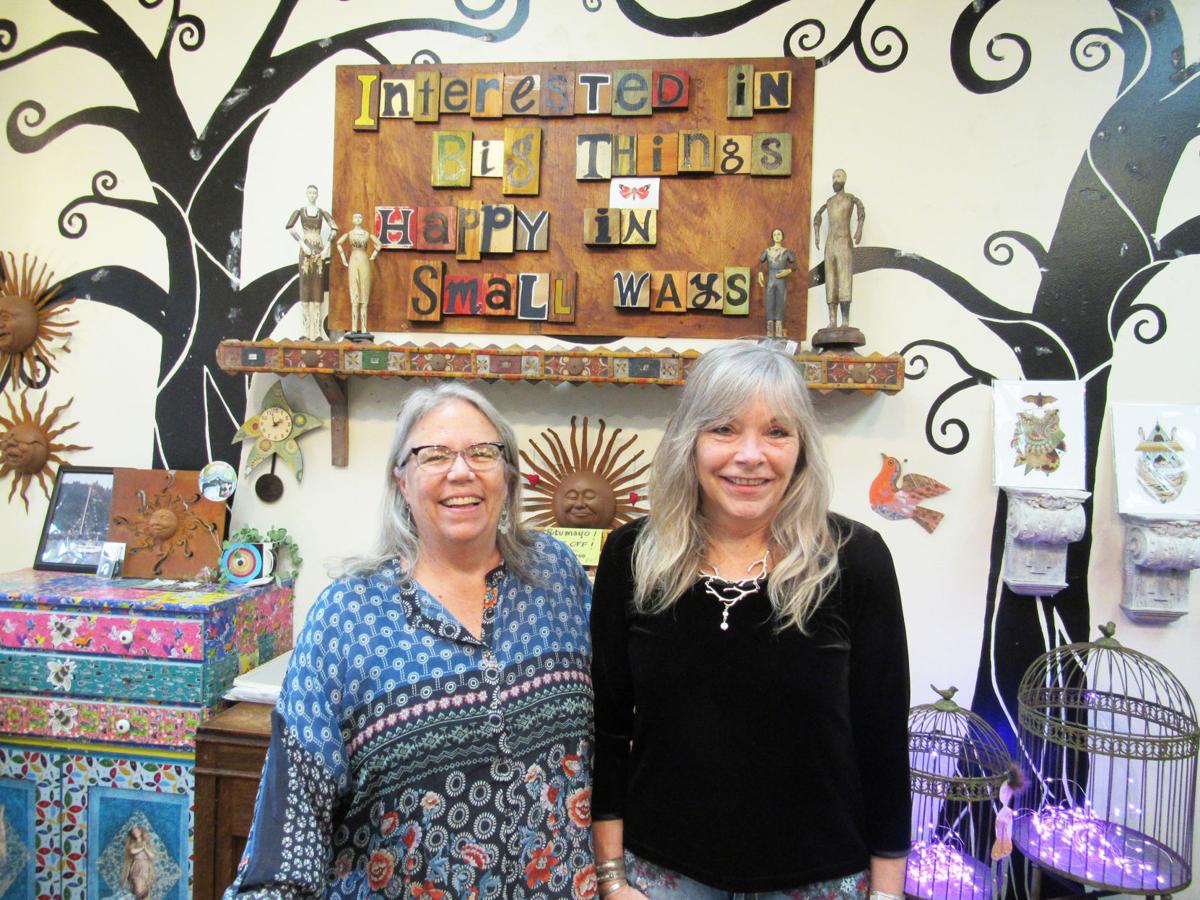 Oscar de’ Masi and some of his newest paintings.

Toward the end of 2019, painter Oscar de’ Masi moved his gallery from its original location off of 11th and Duane streets. The gallery is now housed in 1145 Commercial St., which used to be clothing boutique De La Salandra.

“This is a better location,” said Patricia de’ Masi, Oscar’s wife. “We were a little off the beaten path for about a year-and-a-half. The gallery was marvelous and we loved it but this new location will give us better visibility.”

“I don’t paint anything unless there’s a reason to it,” Oscar de’ Masi said. “There needs to be passion in it for me.”

The de’ Masi’s decided to find a new gallery location after the 2019 Astoria Sunday Market season ended. Throughout the season, the couple realized “people really like my art,” Oscar said.

Oscar de’ Masi’s art features both local and international scenes. Throughout the gallery are images of key Astoria landmarks, as well as those of New York City and Italy. Many of the images related to Oscar de’ Masi’s life — he’s lived in all three locations.

“The whole point is to get my art out there,” Oscar de’ Masi said. “Painting is a form of immortality.”

Other images inside the gallery include a series focused on rain, and another featuring Little Red Riding Hood.

Bruhn, who is an artist, opened Luminari Arts with co-owners Diane Jackson and Dale Clark in 2014. Bruhn’s work is on display at RiverSea Gallery, and features ceramic pieces.

“We couldn’t have done this if we didn’t have great customers,” Bruhn said. “This is a major investment for us.”

Because of the time it’s taken to pack and plan for the new location, Luminari Arts hasn’t been able to participate in the January and February art walks, Bruhn said. The store will make its return to the art walk map in April.

The art walk will coincide with the venue’s grand opening event and sixth anniversary. A soft opening will be held during Valentine’s Day weekend.