You are the owner of this article.
Edit Article Add New Article
You have permission to edit this article.
Edit
Our Publications
Home
Area Guide
Arts
Coastal Life
Dining
Outdoors
Halloween contests
Scratchpad
Send us your news
e-Edition
Email Alerts
Share This
1 of 3 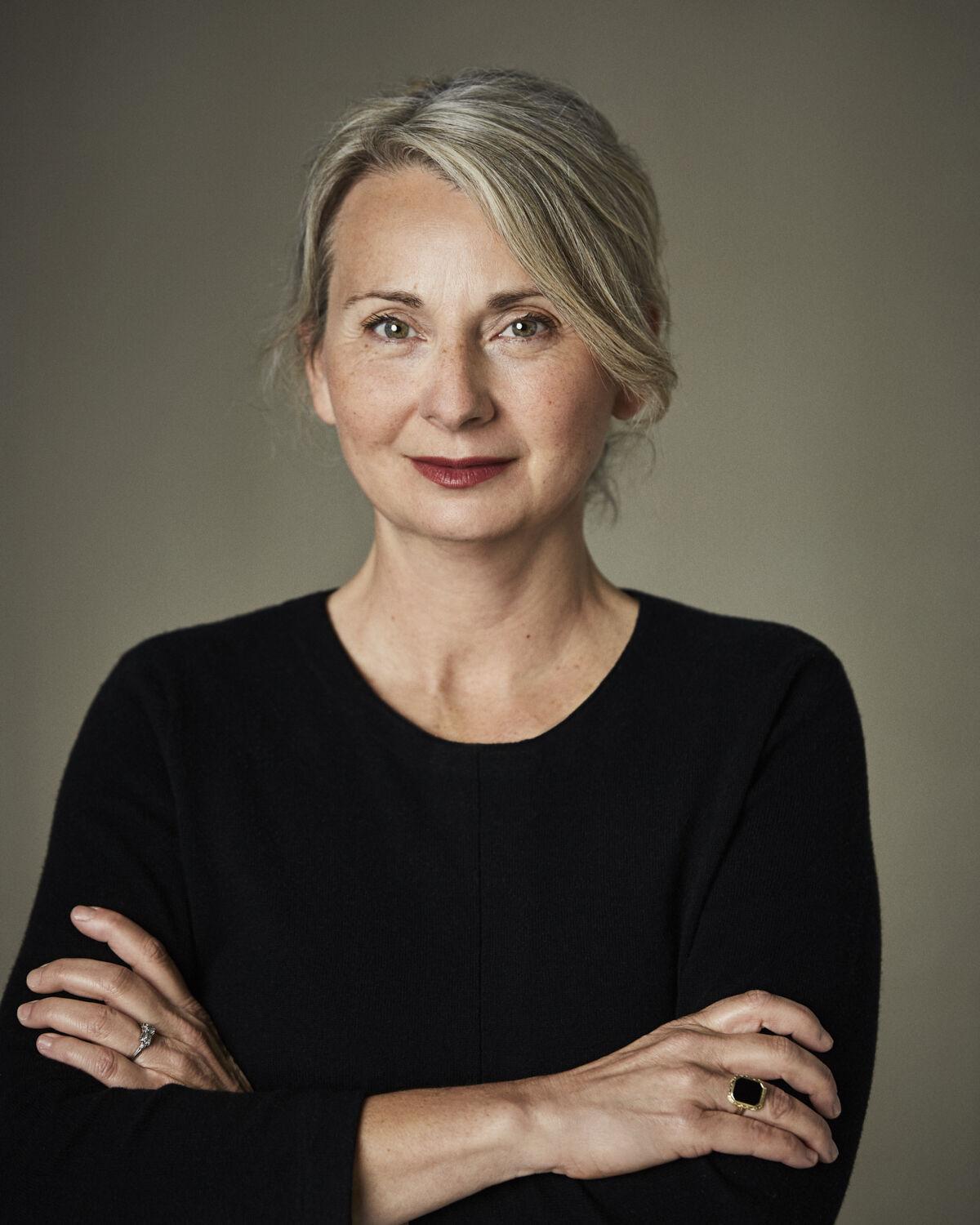 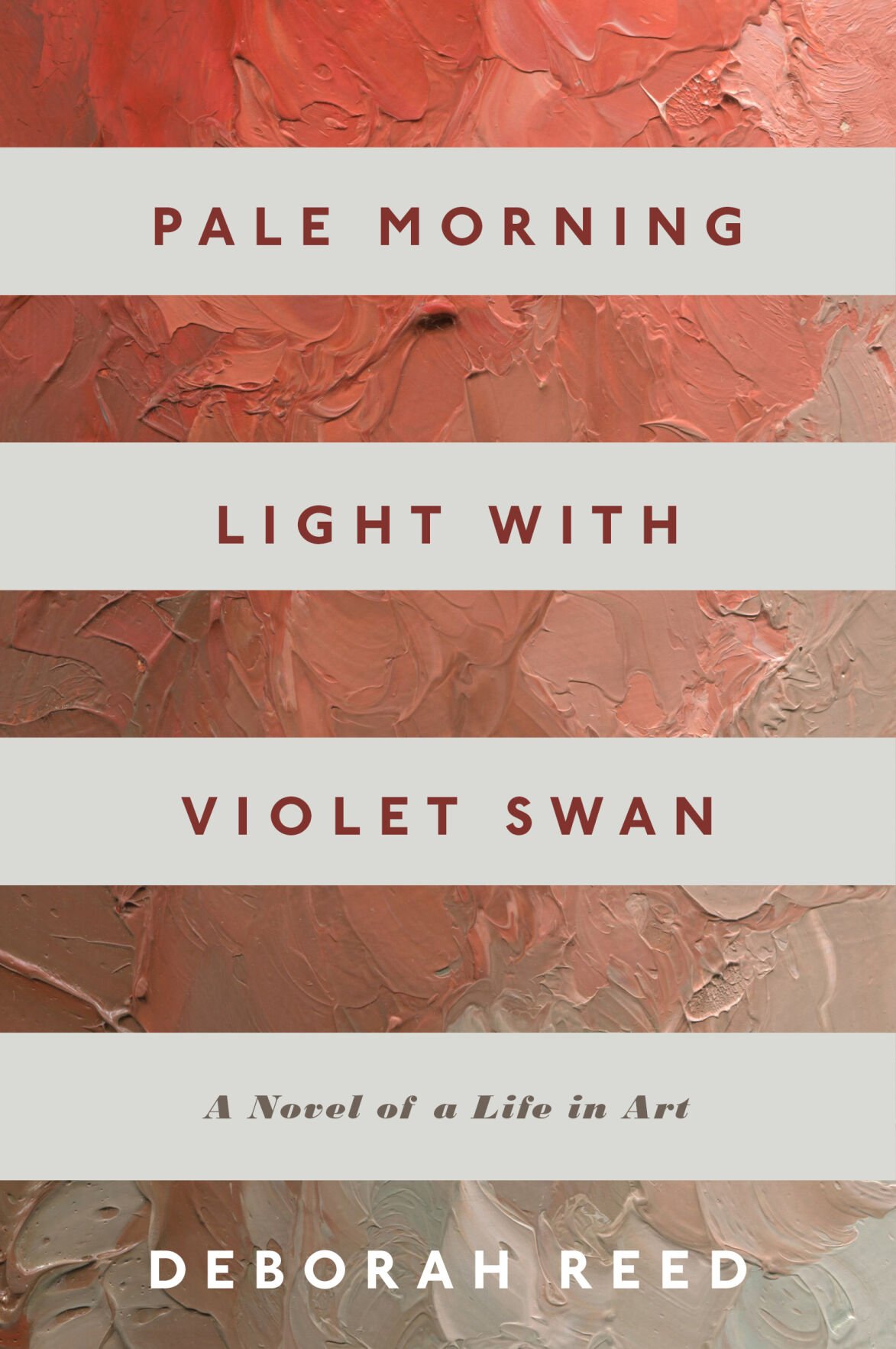 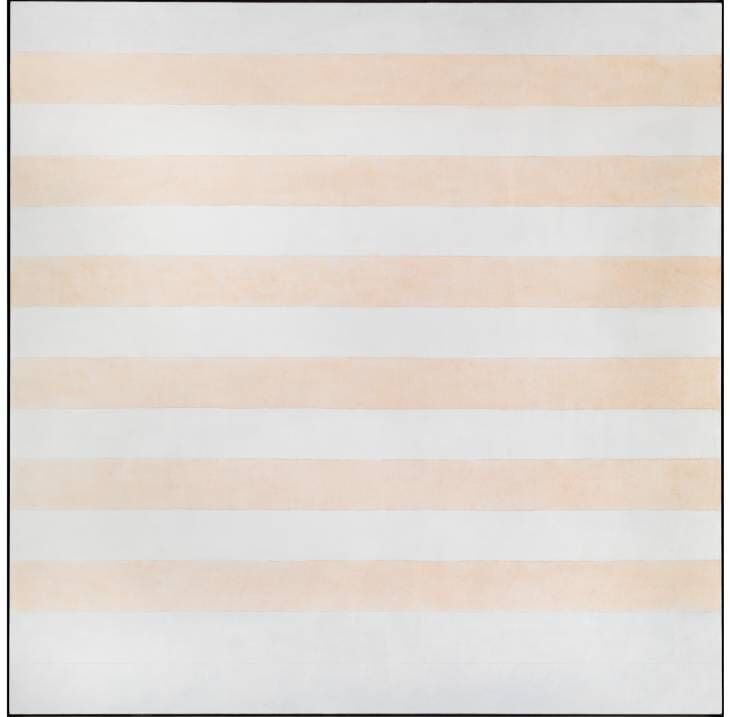 Famed painter Violet Swan has always led a private life, leaving even her family with countless questions about who she is.

But after a series of life-changing events, including a fatal diagnosis she can’t ignore, 93-year-old Swan decides to tell her family about her past.

As her family soon learns, Swan’s life story is full of heartache, which she uses as inspiration for her popular paintings. Her remarkable stories leave an impression on her family in ways they’d never thought to imagine.

“Pale Morning Light with Violet Swan: A Novel of a Life in Art” is Manzanita author Deborah Reed’s latest book, which was released this week. The novel tells the story of Swan, a famous painter who quietly lives in the fictional town of Nestucca Beach after running away from her home in Georgia decades ago.

Reed will discuss the book on Oct. 17 during an event hosted by Hoffman Center for the Arts. Reed’s editor will be present to discuss the process of creating the book.

Swan’s character was inspired by the abstract painter Agnes Martin, who created intricate minimalist pieces throughout her life.

“I’d always liked her art and the simplicity of it but I didn’t know much about her life. When I decided to write this book she was the first person who came to mind,” Reed said. “She made these simple pieces that had an extraordinary impact on people.”

While researching, Reed found many parallels between Martin’s life and her character, Swan.

“When I started learning about (Martin) and watched a documentary of her, it was palpable. When she talked, her eyes welled up with tears. She was so sensitive about and to the world,” Reed said. “It wasn’t until I started reading her biographies that I learned she had suffered a lot, which was also the kind of storyline I had imagined for Violet Swan.”

Martin struggled with schizophrenia, which she received shock treatment for and subsequently spent time in psychiatric care. After spending time in New York City’s art scene, Martin left in 1967, eventually moving to Taos, New Mexico, where she lived the rest of her life fairly isolated.

“I felt a little overwhelmed to learn that she’d gone through all of that,” Reed said. “I felt like I’d stepped into the world of an artist who I was trying to create and who’d already been created as a real person. I thought it was amazing.”

After finishing the book, Reed traveled to Taos. She visited the Harwood Museum of Art, which features an exhibit of Martin’s work. Martin’s ashes are buried on-site.

“You can kind of feel her presence there. They’ve built an entire room with her work. You feel like you’re having a kind of holy experience looking around at the art,” Reed said. “It felt like the perfect ending to finishing Violet’s story.”

A setting close to home

The spirit of the North Coast is present throughout the novel, even within the first few pages. Reed aptly refers to the novel’s main hub as Nestucca Beach. Her characters often reference trips around town and to neighboring areas.

“I realized what happened here, kind of like with Agnes Martin, is exactly what I needed for my setting here,” Reed said. “I have Violet Swan moving here in the 1940s and in reality, we had artists, painters, musicians and writers all moving here and setting up shop.”

Reed moved to Manzanita about six years ago, after living in Portland for decades. She grew attached to the small town after participating in the Manzanita Writers Series.

“Manzanita has been a place of inspiration for me and my writing for many years,” Reed said. “There’s an absolute feeling of solitude and peace here that’s very different from other places I’ve lived. There’s a gentleness and a peacefulness to the town.”

Being near the ocean and present during harsh winter storms are some of the inspirations Reed has noticed as a writer living on the North Coast.

“This area is inspiring. There are lots of writers out here and people who want to become writers,” Reed said. “And if not writers, then readers. There’s a literary quality to being here.”

Reed bought Cloud & Leaf Bookstore in downtown Manzanita about a year ago, while finishing up the book. She is starting to work on her next book, which will be a continuation of her previous novel, “Things We Set on Fire.” The novel will focus on the character Quincy, who is featured in both “Things We Set on Fire” and “Pale Morning Light with Violet Swan.”

“A lot of my books have overlapping characters,” Reed said. “It’s not a necessary thing to read them all but it’s a fun thing for those who do.”

“There’s something positive that people are resonating with; something about living through trauma, finding the beauty in there and making art out of tragedy; turning the awful into something meaningful,” Reed said. “I think everyone’s experiencing that right now. Everyone is so stressed and everything is so dark. Everyone wants a story about getting out of the darkness.”

Reed hopes readers are inspired by the characters’ stories.

“I hope readers resonate with the book and feel better about the world and themselves, and be inspired to be better, do better and leave something beautiful behind,” she said.