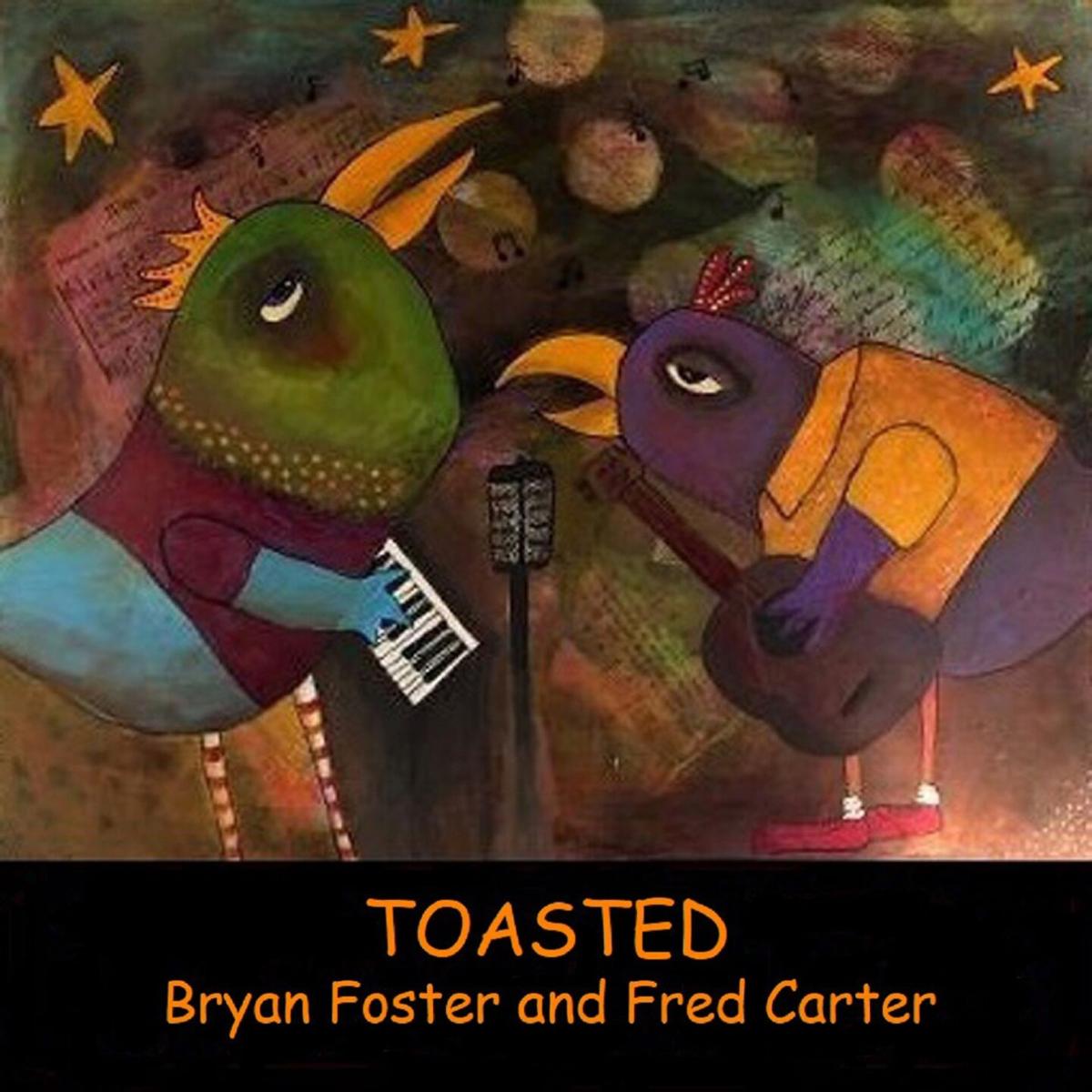 The cover of Bryan Foster and Fred Carter’s album ‘Toasted.’ 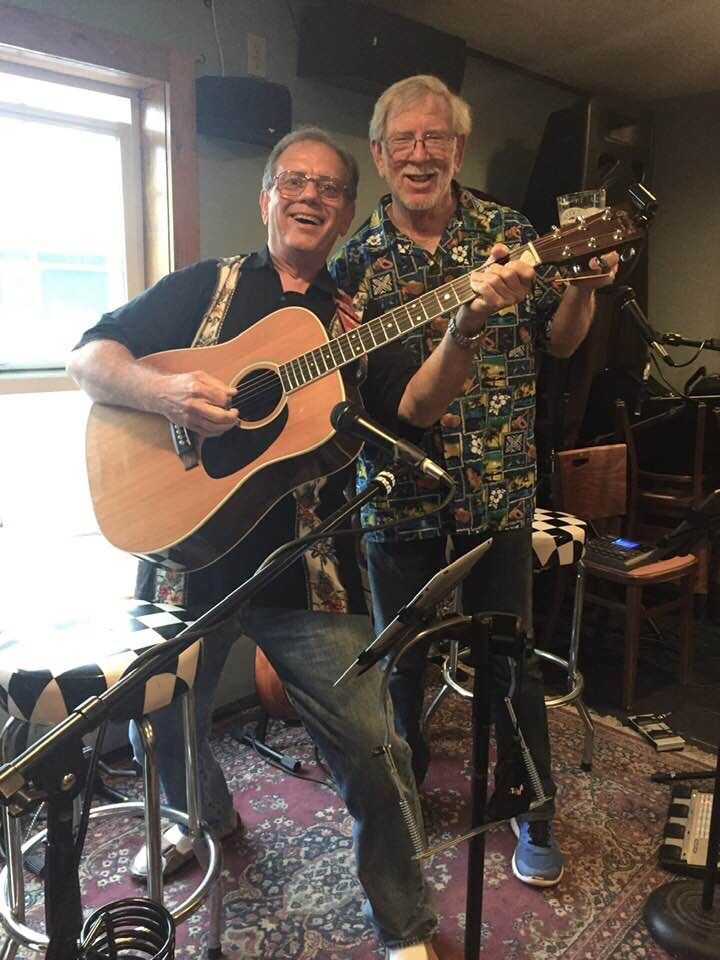 Available to buy at Peninsula Senior Activity Center and online at toastedd.blogspot.com for $15

Together, local musicians Fred Carter and Bryan Foster are “Toasted” — at least, that’s the name of their two-man band.

They are celebrating their first released album this month, self-titled “Toasted.” The record features songs written by Carter and Foster. Both are longtime artists who share a history of playing both together and separately throughout their lives.

The group started in 2018 after Carter returned from a long RV trip, prompting Foster to suggest they perform as a duo together. The pair played in the North Coast Blues Band before setting off on their own venture.

“We started playing together, and oh my god,” Carter said. “It works. We are so good together.”

“I love playing with Fred,” Foster said. “I view him as a mentor and a brother from another mother.”

Toasted’s sounds range from a mix of rock and roll, blues and country. Foster plays guitar, keyboard and harmonica, while Carter plays guitar and Dobro — a brand of resonator guitars.

“It is the kind of music from our times, growing up as baby boomers,” Foster said. “It goes across many genres.”

The album was created with the help of some others, including Carter’s wife Vicki, who painted the album’s cover art.

One of the album’s songs, “And The Moon Shines On,” is known as “their protest song,” Carter said. Three voices appear on the tune: Foster, Carter and Julie Nelson, Foster’s girlfriend.

“It is about the way we are trashing our oceans,” Carter said. “It goes through about how it is affecting the animals, and about how one day the ocean is going to be gone. Then mankind won’t be here either if we don’t do something.”

Many of the songs are personal stories, Carter said.

“Everything we do has been because of other people,” Carter said. “I started learning guitar when I was seven, and there has been a lot of music between then and now. Everything I have listened to has affected me.”

Another song was written by Foster about his wife, who passed from breast cancer last year.

The pair’s album spurred out of the want to share their music to others during the pandemic, Carter said.

“We’d see new faces from out of town too, and they would tell us how much they enjoyed it,” Foster said.