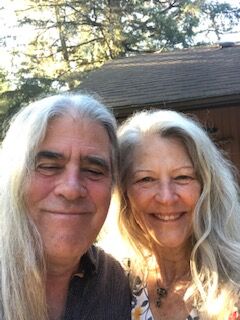 Kevin and Deborah Perry of Ocean, Park, Washington, will appear on stage together when Peninsula Players resume performances of 'A Bag Full of Miracles.' 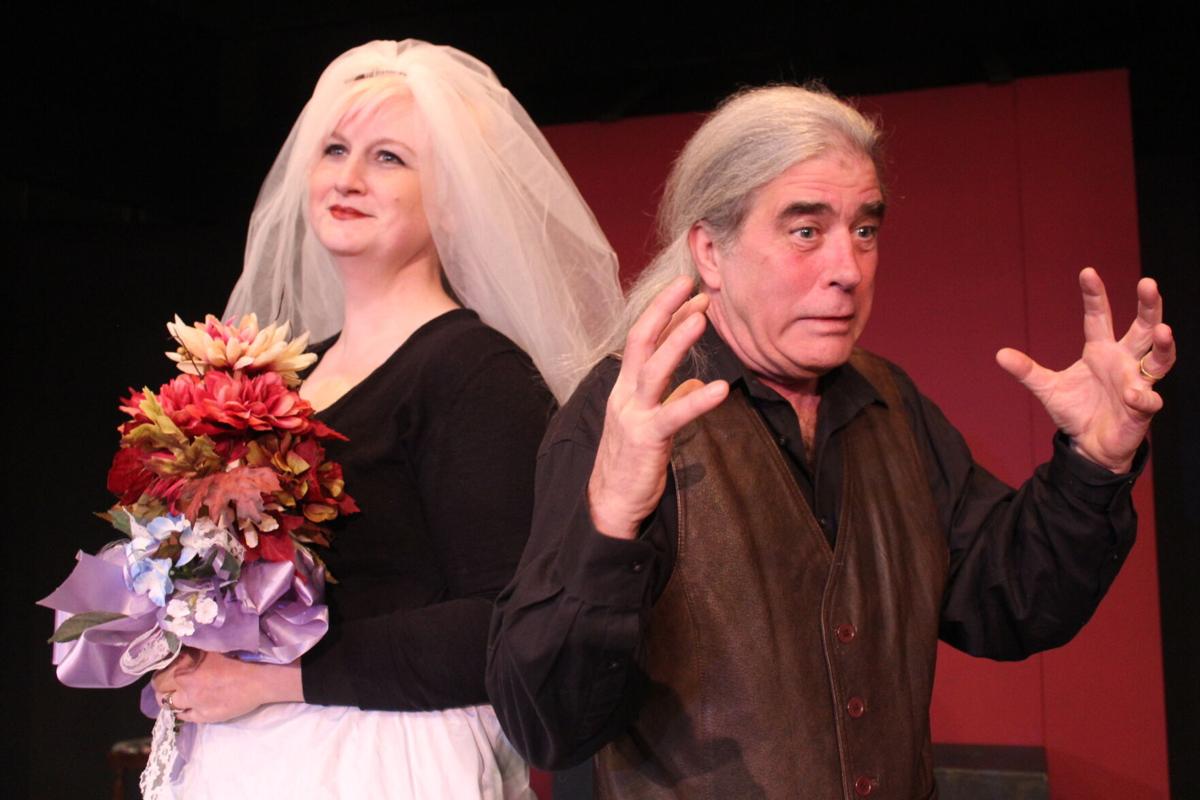 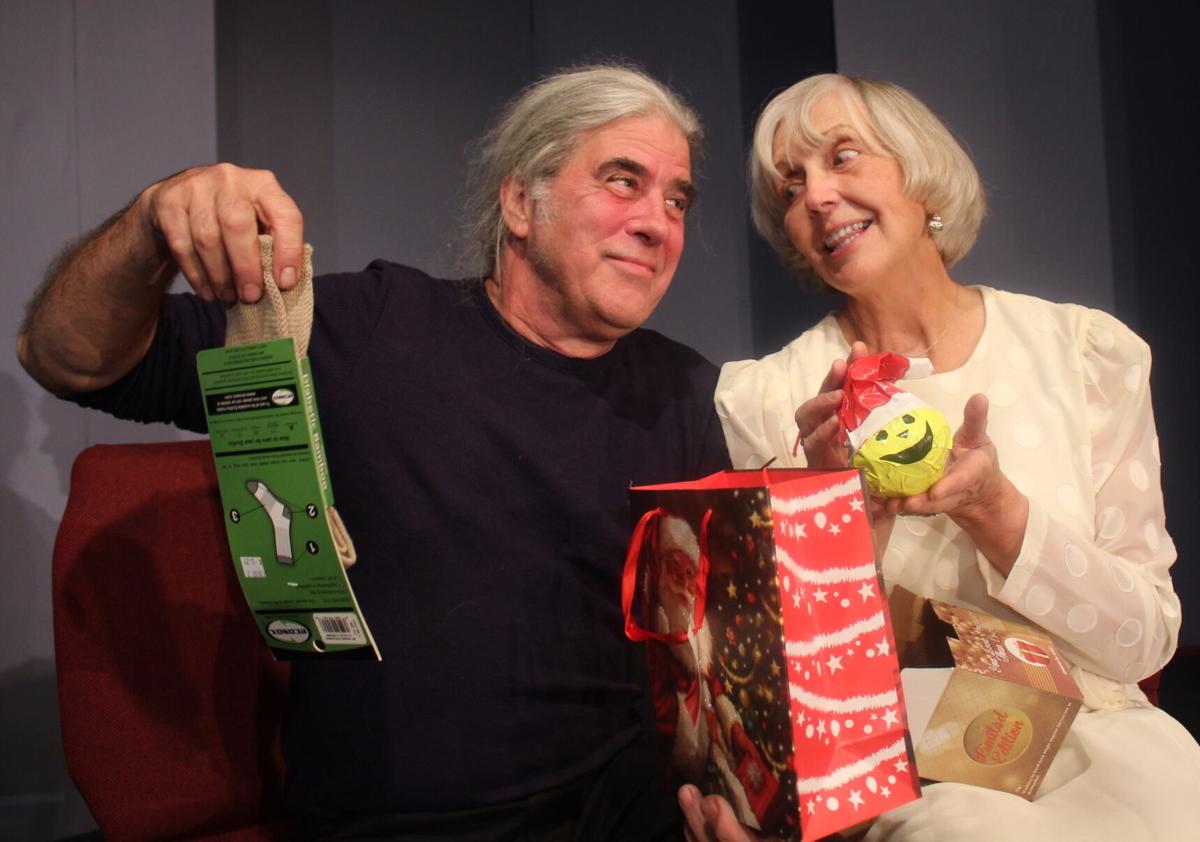 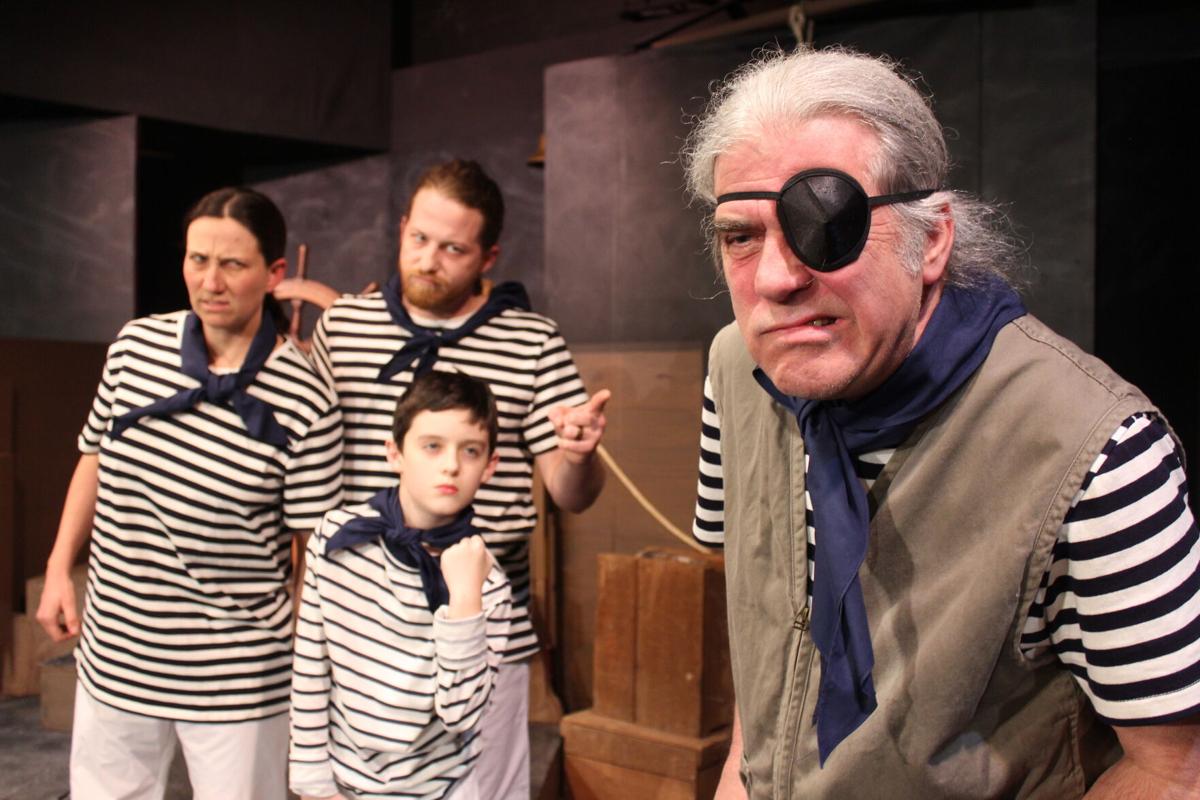 Kevin Perry is comfortable being himself but enjoys being other people too.

Perry is one of many local character actors waiting for coronavirus restrictions to lift so he can act again.

He is a member of Peninsula Players, one of two theater troupes based on the Long Beach Peninsula. In March, the group was one week away from opening a musical production, “A Bag Full of Miracles,” when the show was forced to be put on hold because of Washington state’s first shutdown.

“A Bag Full of Miracles,” is still on the group’s agenda for when it is safe to have audiences inside the River City Playhouse again.

Perry worked as a U.S. Postal Service carrier in Beaverton for 36 years. He retired in Ocean Park, Washington, where he got a part-time job at Okie’s Thriftway Market. While working at the market, Perry met his coworker, Robert Scherrer, a stalwart of the Peninsula Players.

In 2017, Scherrer encouraged Perry to join the cast of the musical “You’re a Good Man, Charlie Brown,” based on the “Peanuts” cartoon characters.

Scherrer took the title role. Perry was cast as Schroeder, the cerebral musician who fends off the attentions of Lucy while campaigning for Beethoven’s face to be added to Mount Rushmore.

“(Perry) had never been on stage, so learning stage directions and following the director’s directions was a challenge at times,” said Rita Smith, the show’s director. “He is a delight to work with, a good listener and keeps the cast laughing. Now he helps new actors learn the ins and out of being on stage and reminding them that the director is in charge.”

Perry credits Smith with guiding him through his first show.

“I was not sure if I was doing it right,” he said. “After a while, I just got comfortable in it. It’s fun.”

Since then, Perry has appeared in comedic shows including “I Love You, You’re Perfect, Now Change” and “Uh-Oh, Here Comes Christmas.” His favorite role was a scheming sailor with an eyepatch in the Gilbert and Sullivan operetta “HMS Pinafore.”

“Months after the play, I was in Costco and heard someone say, ‘Hey, look! There’s Dick Deadeye.’ I just turned around and waved — I’m a celebrity,” Perry said.

At 65, the opportunity to portray someone different is an attraction, he said.

“It has exposed an artistic side of me I was not aware of,” Perry said. “I enjoy becoming my character.”

It is common for community theater actors and backstage crew to recruit their partners to share the fun. Perry’s wife, Deborah, has styled hair and make-up for several shows, and once ran show lights. He credits her with asking Scherrer to encourage him to try out.

For the next musical comedy, Deborah Perry will appear on stage in four small roles, some with lines.

She attended high school in St. Louis, where she thrived doing make-up and special effects. She was cast as the female lead in “Dracula,” although as a super shy child and young adult that role was a rare but memorable experience, she said.

Deborah Perry studied at a beauty school and had a career as an esthetician, specializing in skin beautification like facials and body waxing. Her talents transferred perfectly backstage when she joined the Peninsula Players several shows ago.

“She’s very helpful in the whole process, from helping choosing the right wig for a particular role, to actually styling and getting it to look just right,” said Rose Power, one of the troupe’s regular character actors. “Wigs get kind of beat-up between performances and she’s great at coaxing them back into perfect condition.”

The rescheduled dates for “A Bag Full of Miracles” have yet to be determined, since COVID-19 restrictions haven’t yet made it possible for the crew and cast to gather in close quarters for a show. Until they can get back to work, both Deborah Perry and Kevin Perry eagerly anticipate the show’s return.

“Kevin will keep the audience in stitches as he plays the part of a gay antique dealer,” Smith said. “The song he sings will rock the house.”