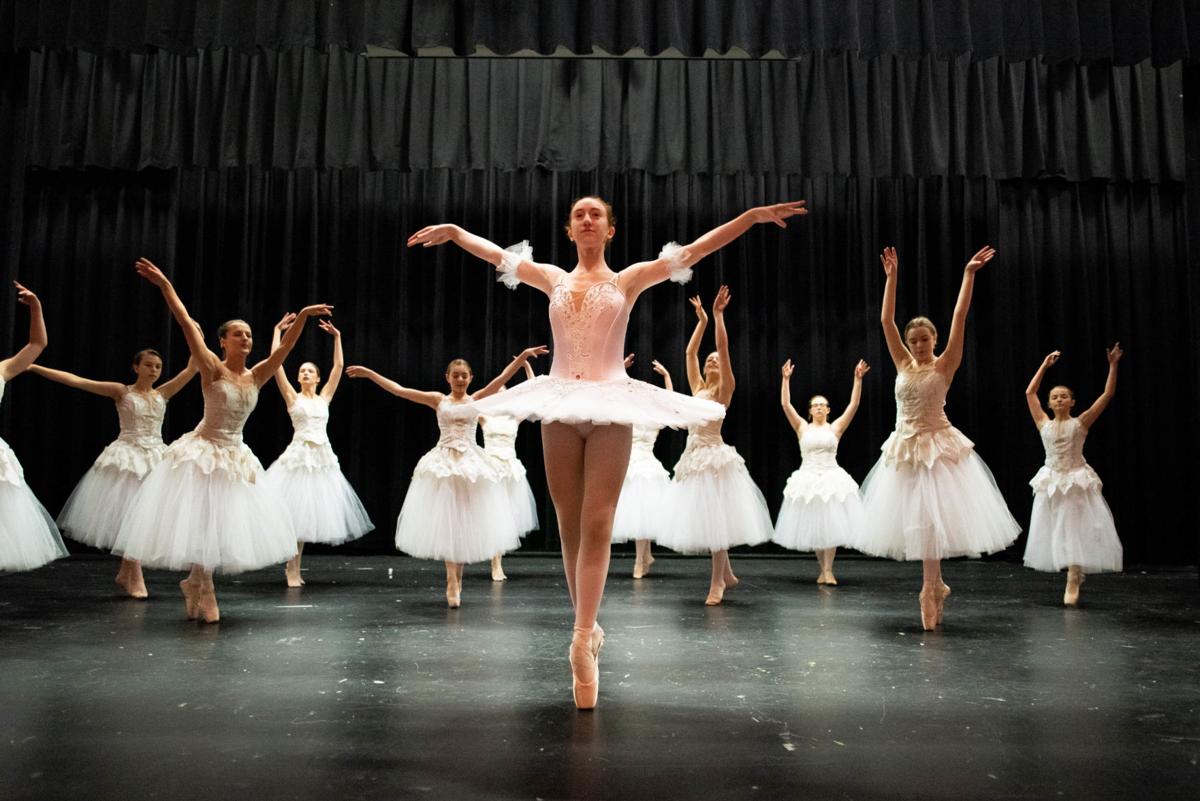 A snowflake stands en pointe center stage surrounded by other fluttering dancers, all performers in Little Ballet Theatre’s ‘The Nutcracker.’ For more information, check out our feature on page 10. 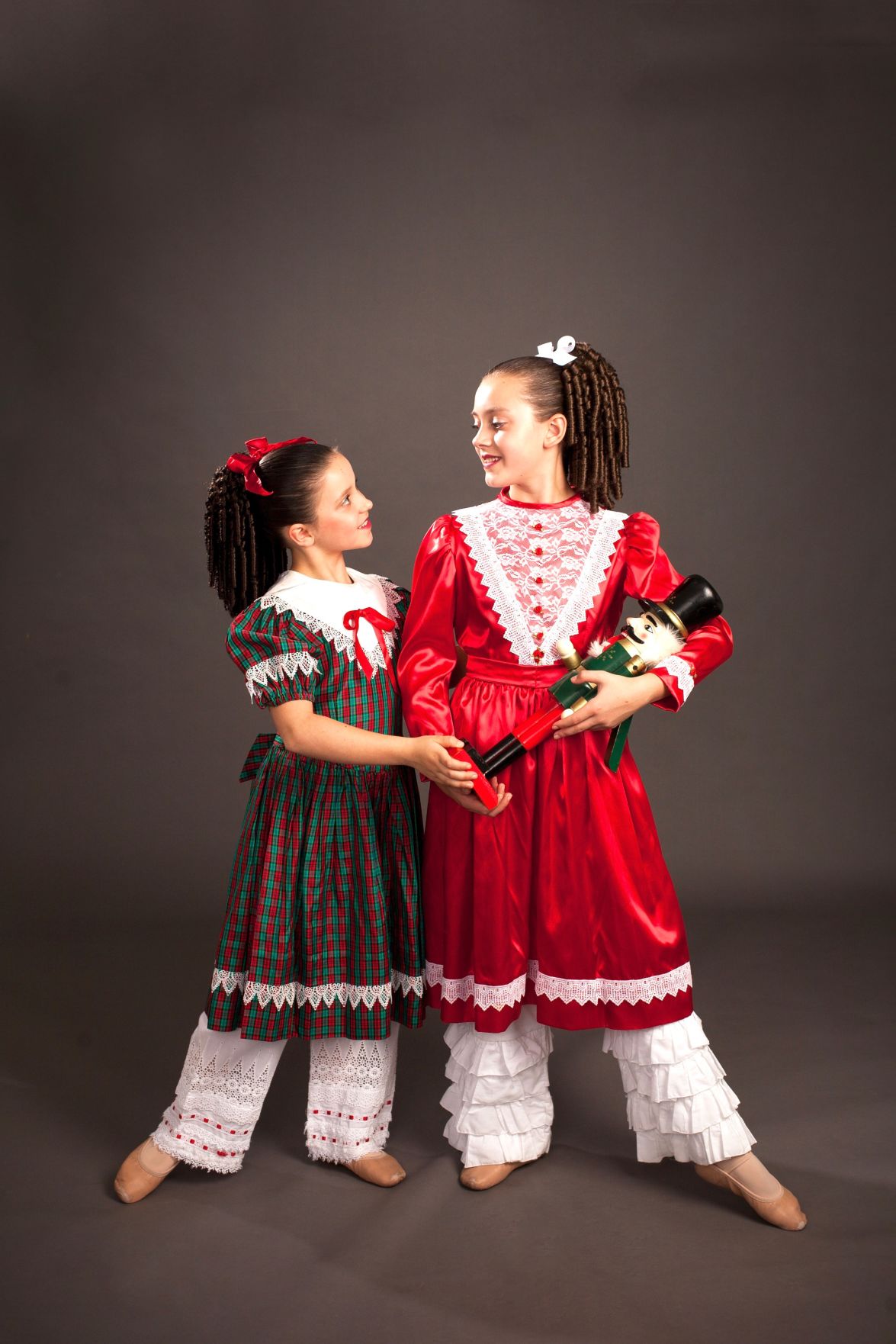 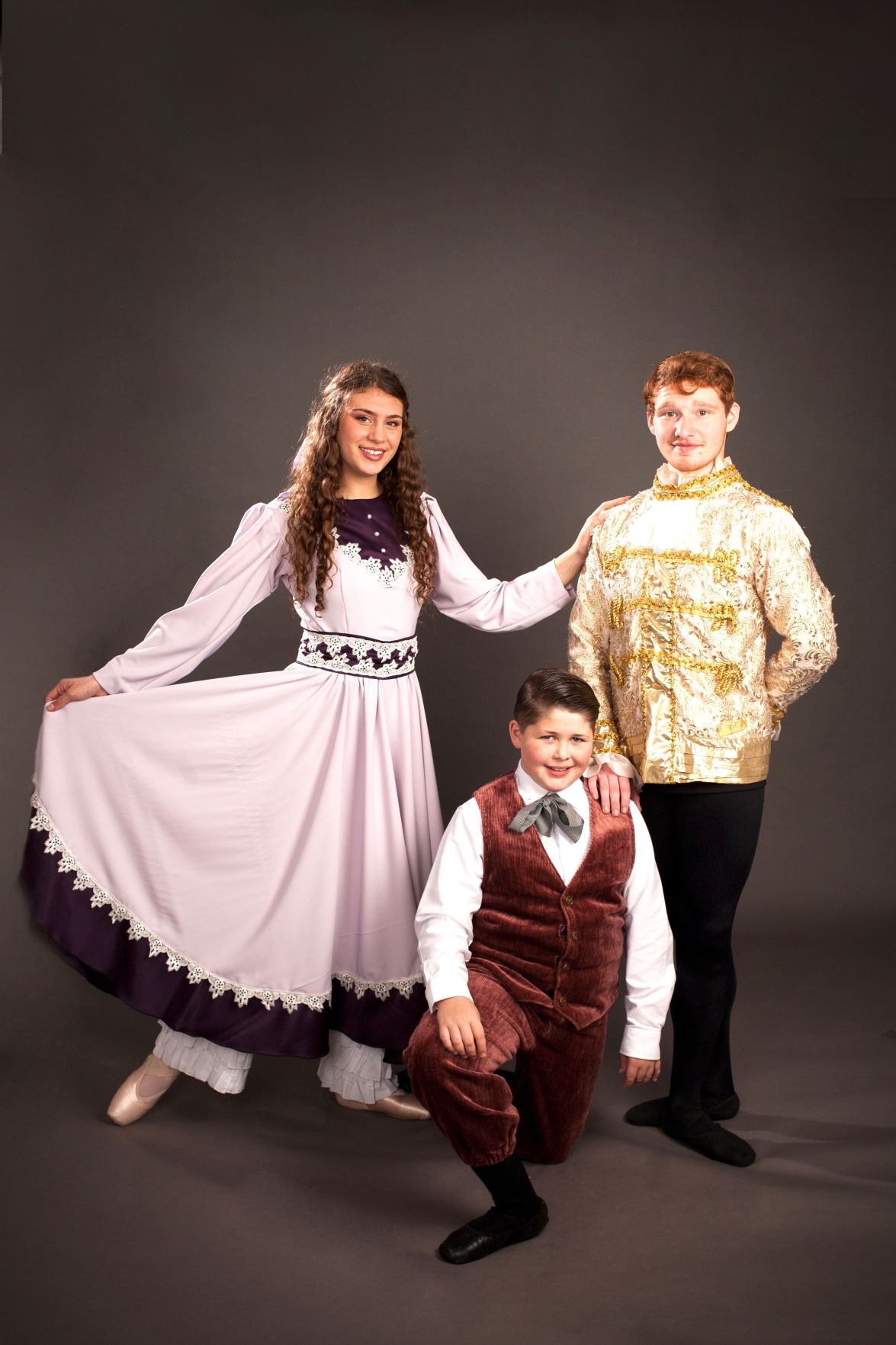 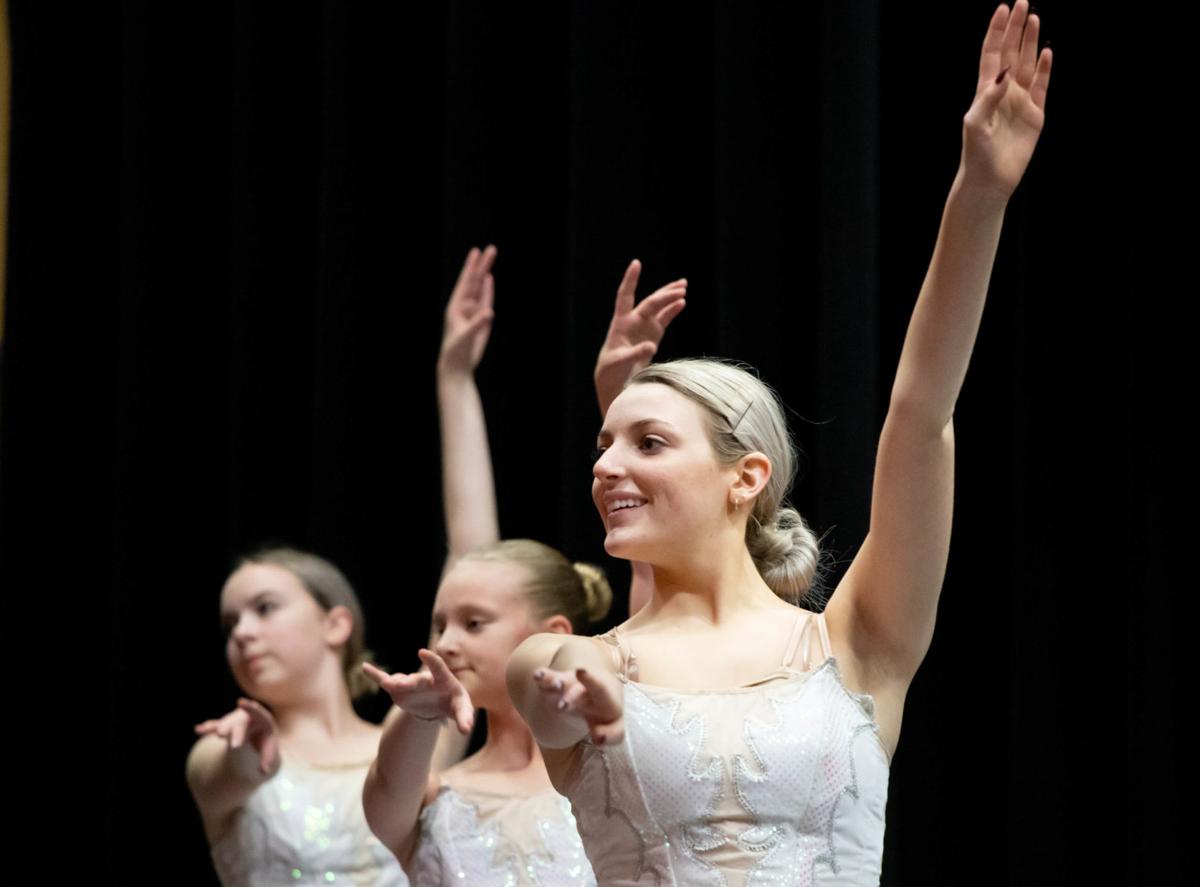 Three snowflakes dance across the stage to the flutes of composer Tchaikovsky's masterpiece.

A snowflake stands en pointe center stage surrounded by other fluttering dancers, all performers in Little Ballet Theatre’s ‘The Nutcracker.’ For more information, check out our feature on page 10.

Three snowflakes dance across the stage to the flutes of composer Tchaikovsky's masterpiece.

More than four decades ago, Jeanne Peterson set in motion an idea that would, over time, evolve into an annual tradition that engages not only local dancers but the North Coast community at large.

“It’s such an emotional feeling,” Peterson, owner of Maddox Dance Studio and founder of the nonprofit theater, said. “I had no idea it would be like this.”

“The Nutcracker,” which follows the magical story of young Clara receiving a nutcracker from Dr. Drosselmeyer that transforms into a prince, is a classic set to an iconic score by composer Pyotr Illich Tschaikovsky. Most studios attempt some variation of the ballet during the holiday season, choreographer Emily Madsen said.

The local theater’s approach is fluid and responsive, adapting to the skill levels of the children and adults who audition, said Madsen, who has participated in “The Nutcracker” for 25 years — 15 as a choreographer and 10 as a dancer.

The choreography developed each season “really depends on who comes out to dance,” she said. This keeps the production fresh and engaging for the audience and encourages dancers to participate year after year.

“We can get the full experience by trying a bunch of different parts,” said 14-year-old Emelia Cameron, who began dancing in “The Nutcracker” when she was 7.

Anyone wanting to dance in the show can do so. The audition process is geared toward finding the parts that best fit a dancer’s ability. Additionally, the choreographers periodically create “new parts” to fit the full cast, like adding a dragon to the Chinese tea or mixing a baker in with the bonbons.

Alumna Heidi Lammi-Brink, who danced in “The Nutcracker” from the mid-70s until she graduated from Astoria High School in 1979, remembers the early days when the troupe traveled to local grade schools doing excerpts of the production. The tour provided access to students who might otherwise have missed out on seeing the ballet for financial reasons or because their parents were uninterested or unaware.

“That’s the way to get them exposure to what that art form is all about,” Lammi-Brink said.

She remembers the joy of playing the Sugar Plum Fairy, dressing in costumes and admiring the professionals incorporated in the production.

“What a special treat to be able to be a part of it,” she said. “It’s so important to have that joy and that fun.”

For the first time since she danced in the show, Lammi-Brink will be in town to see it from the audience’s perspective alongside her sister and daughter.

“It’s going to be a real special time,” she said.

Since the 1970s, the production has continually evolved, incorporating a larger cast, such as the adults in the party scene, and increasingly elaborate sets. The Little Ballet Theatre Symphony Orchestra and Opera, conducted by Cory Pedersen, now provides live music. Some things have never changed, however, including Peterson’s commitment to instilling passion in her students and cultivating their individual progress.

“Jeanne always wanted us to expand and spread our wings,” Lammi-Brink said. “She was really showing you the love of dance, how to be disciplined, how to be punctual – those are very good lessons when you’re a young person.”

The current choreographers – Madsen, Sarah Cohen and Carleta Lewis Allen – mimic that approach when working with the young dancers and cultivating their skills.

“They never make you do anything you’re uncomfortable with,” Varner said. “You’re still getting pushed, but you’re not getting pushed out of your comfort zone because they know who you are.”

From Peterson’s perspective, she appreciates the creativity that stems from everyone involved in the production and seeing “the choreographers and dancers take ownership of it.”

“That’s what makes it special,” she said.

Tickets are $16 and $21 for general admission and $31 and $51 for reserved seating. Active military gets $5 off for the Saturday matinee. Tickets are available online at libertyastoria.org, at the Liberty Theatre box office and at the door one hour before each performance. For more information, contact 503-861-1971.