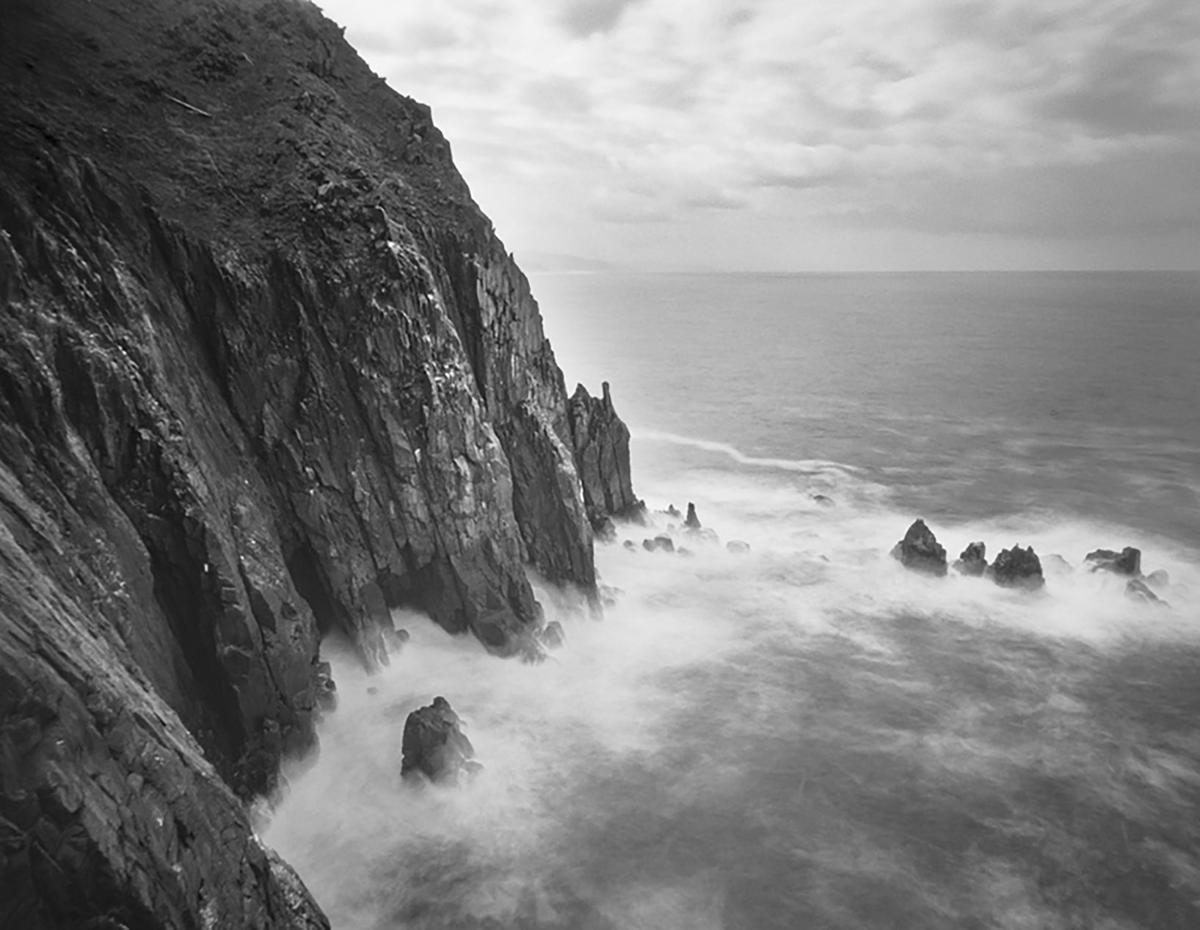 Bill Kirby is one of the selected photographers. 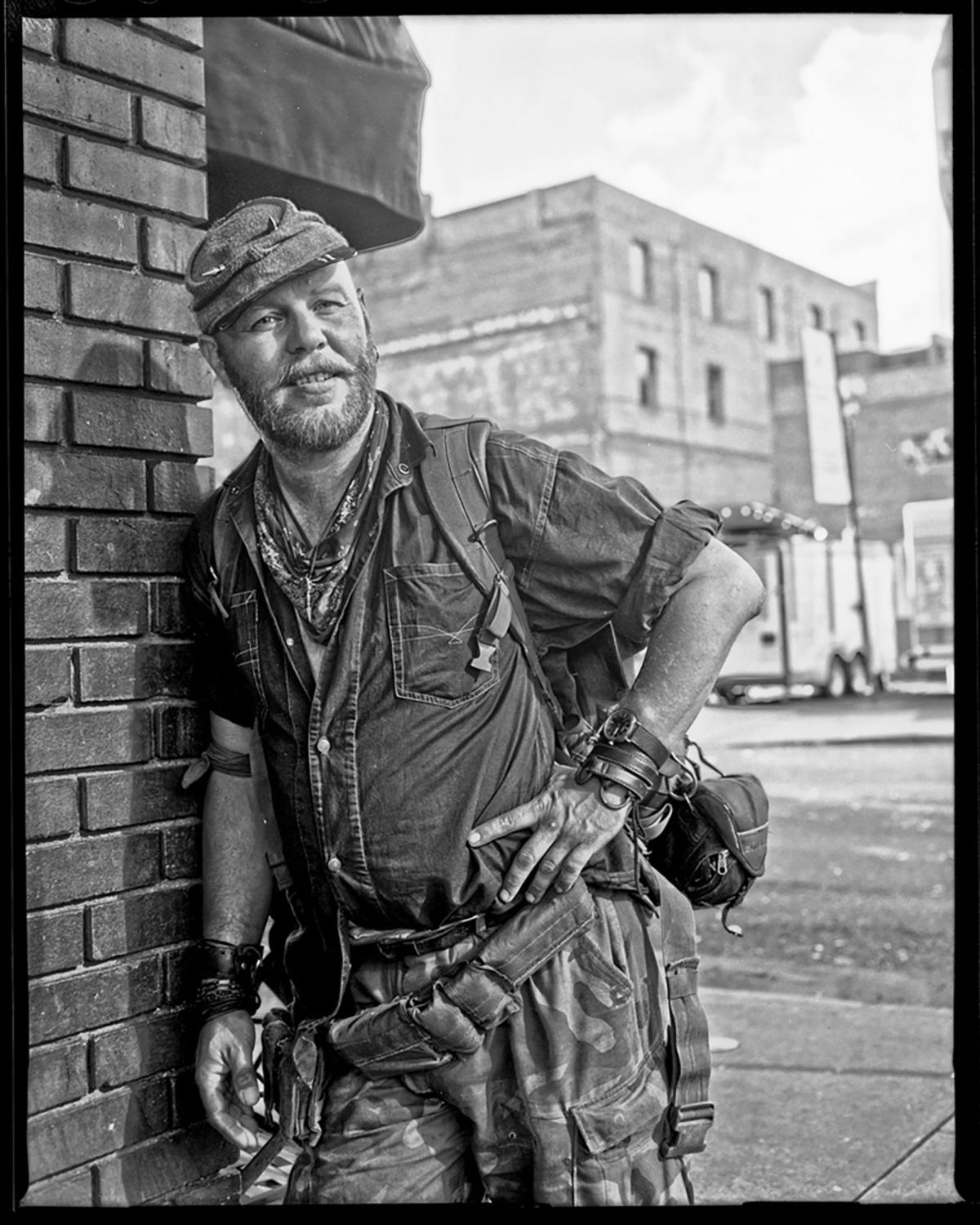 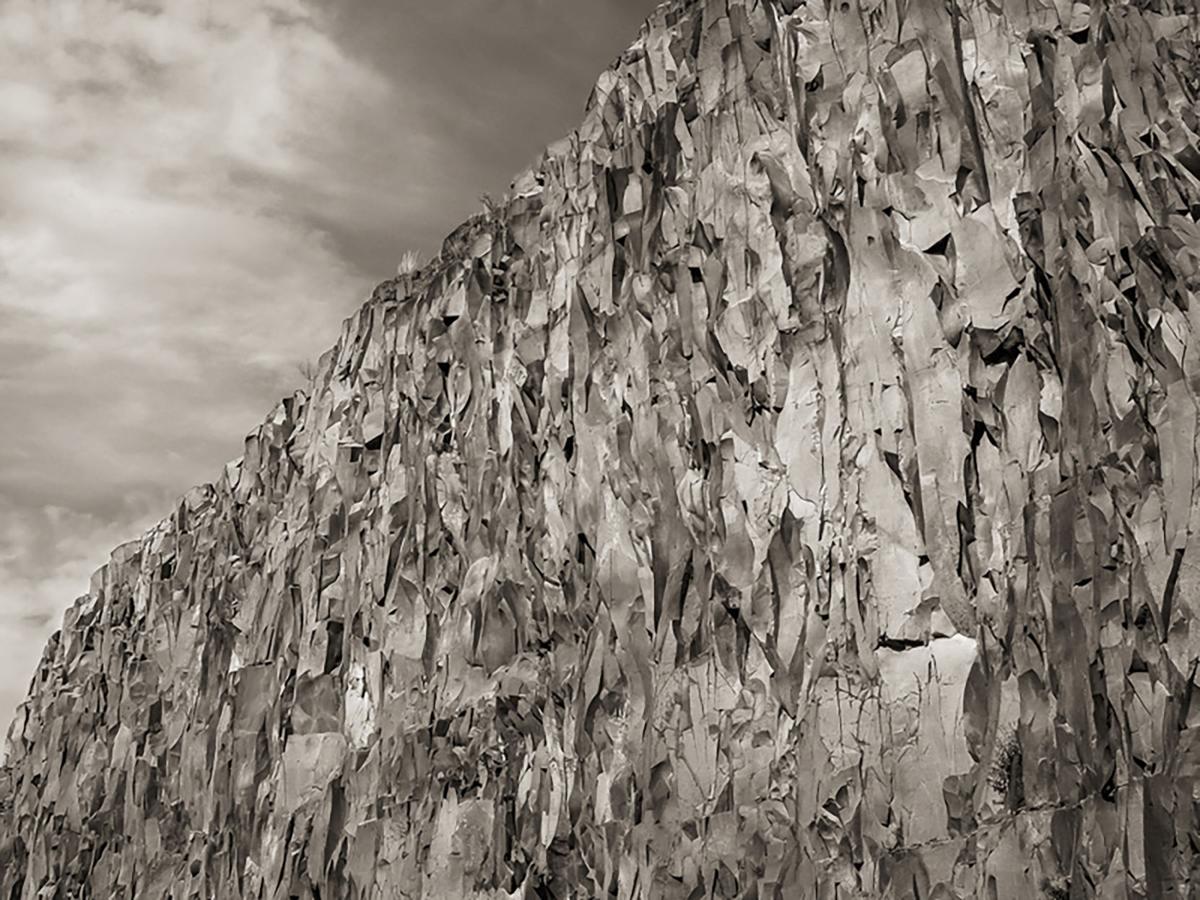 Ken Hochfeld is another of the featured photographers.

Bill Kirby is one of the selected photographers.

Ken Hochfeld is another of the featured photographers.

ASTORIA — LightBox Photographic Gallery’s current exhibit is on display through June 6 at the gallery, 1045 Marine Drive.

The exhibit, titled “PNW 40,” showcases 40 regional photographers. The gallery was originally scheduled to host an artist’s reception on April 11 but plans to instead reschedule for a later date.

The gallery is also hosting a separate exhibit, titled “LightBox Files Exhibit.” The show features eight photographers. The exhibit, which is in its fifth year, features a series of prints from the selected photographers.

Both exhibits are on display through appointment. To schedule an appointment, contact the gallery at 503-468-0238 or info@lightboxphotographic.com.