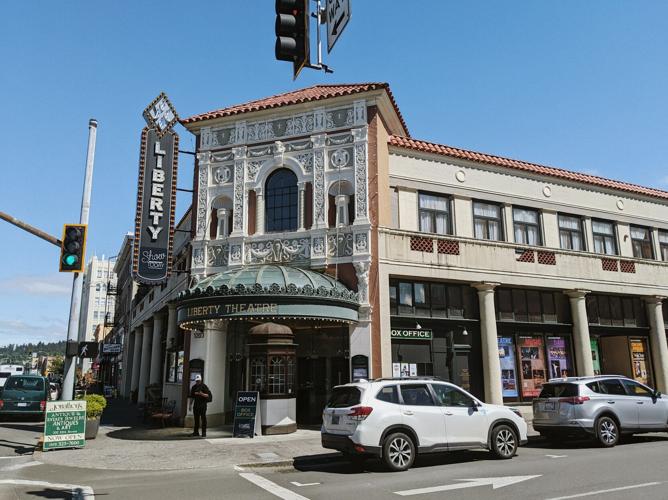 The Liberty Theatre in Astoria is preparing for its upcoming season.

Singer-songwriter Jessica Fichot will perform at the Liberty Theatre on Saturday. 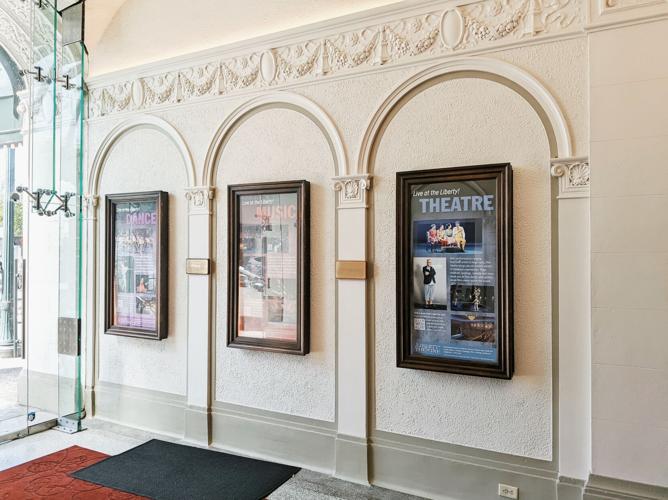 Posters at the venue highlight music, dance and theater performances. 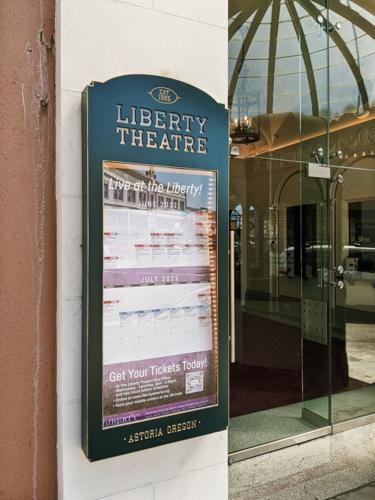 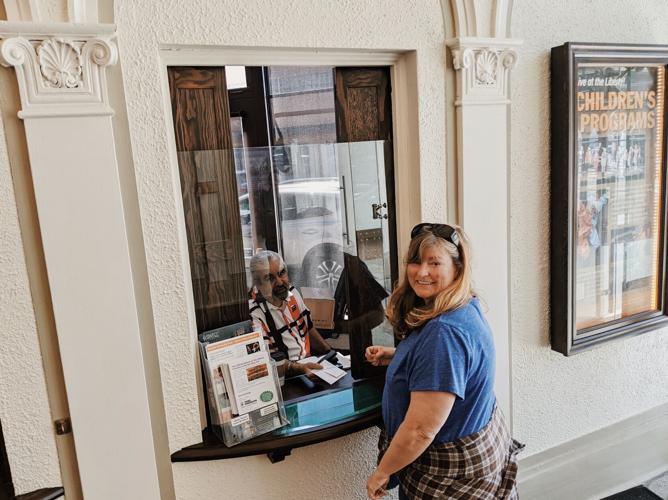 Astoria’s Liberty Theatre is gearing up for a new season of performances that will feature a diverse, inclusive lineup of artists.

“We wanted to make sure that what you see at the theater is representing the community around us,” Jennifer Crockett, executive director of the Liberty Theatre, said. This year’s performers will be “sharing their experiences and their heritage,” she added.

Fichot’s performance on Saturday will be her first in the region since 2009. “I just love the area and I’m excited about playing in the Liberty Theatre because it just looks really beautiful,” Fichot said. The singer performs in multiple languages during her set. “There’s a little bit of a throwback vibe to both the venue and my music, so hopefully people will think it fits,” she added.

Other highlights of the theater’s upcoming season, its first in two years at full capacity, include the ensemble act Circus Nonsense, Inuit soul music group Pamyua, and Mexican groups Mexico Lindo and Jarabe Mexicano. World music fusion performers like Caro Pierotto, Quartetto Nuevo and Finnegan Blue will round out the lineup. Pink Martini will also headline during two nights in the late summer.

Liberty’s office manager, Nancy Schwickrath, got to pick one of the shows. A dog walker for Clatsop Animal Assistance with experience in Broadway productions, Schwickrath chose Stunt Dog Experience, whose master trainers perform air stunts, athletic feats and comedy routines on stage. “It is our best-selling show so far,” Crockett said. “It’s going to be hysterical.”

Part of diversifying the range of events on the Liberty Theatre stage is about making the art accessible to the community at large.

The theater collaborates with local organizations like Consejo Hispano to bring performances to various communities and facilitate access to them. “It really is a relationship-building process,” Crockett said of the venue’s programming and partnerships.

More than half of the performances audiences see at the theater are shows by companies and performers who rent the stage. “We’re very much a roadhouse theater,” Crockett said. At the same time, she adds, every rental show is handpicked to fit with the theater’s core programming.

“We’re trying to get people to see events at the theater because they trust the programming,” Joey Ficken, Liberty Theatre’s front-of-house manager, said. The same approach reigns at the concession stand, located in the building’s basement.

The stand carries selections of beer and wine, as well as refreshments. Many of these are sourced locally from small-batch makers. “We’ve got snacks that are a little more unique than your standard theater fare, things that are not readily available in stores around town or at the market,” Ficken said.

Crockett beams when presenting plans for the historic venue’s new season. “I’m really proud of what we’ve put together,” she said. “I think it’s only going to get better and better.”