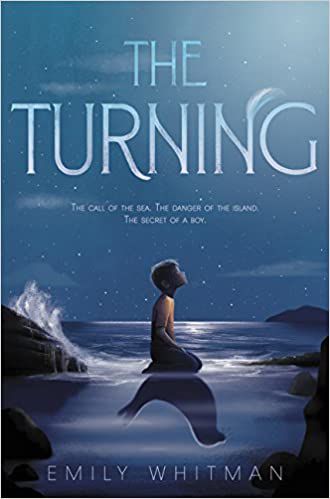 'The Turning' is one of the Astoria Library's suggestions. 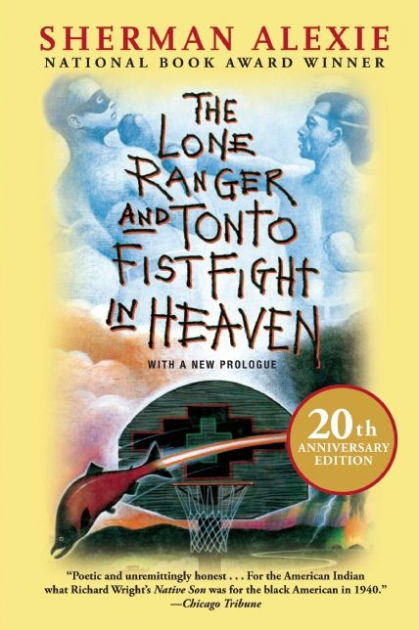 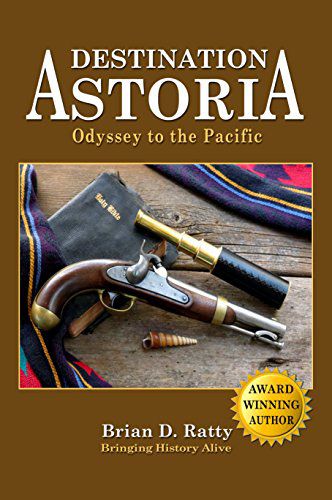 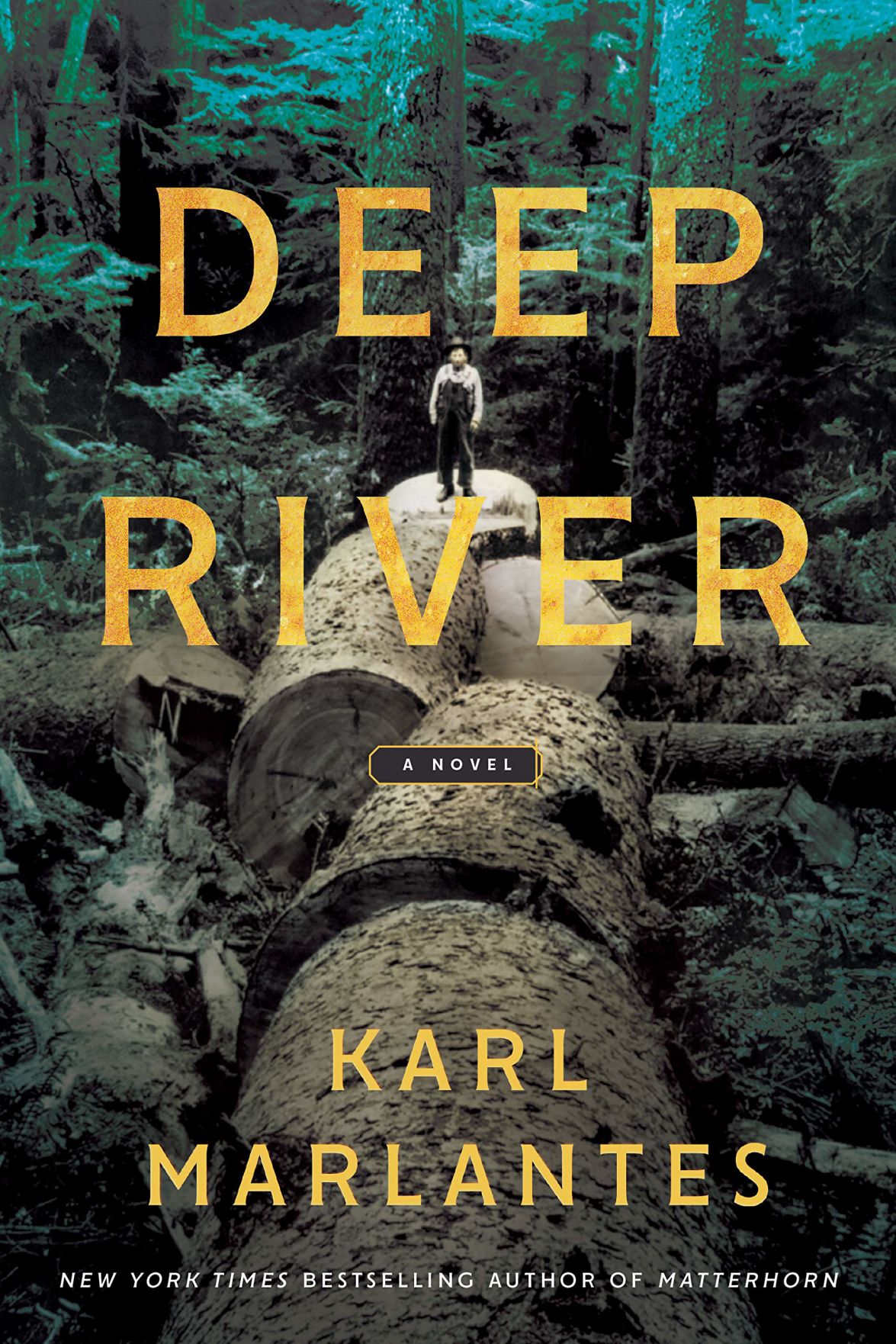 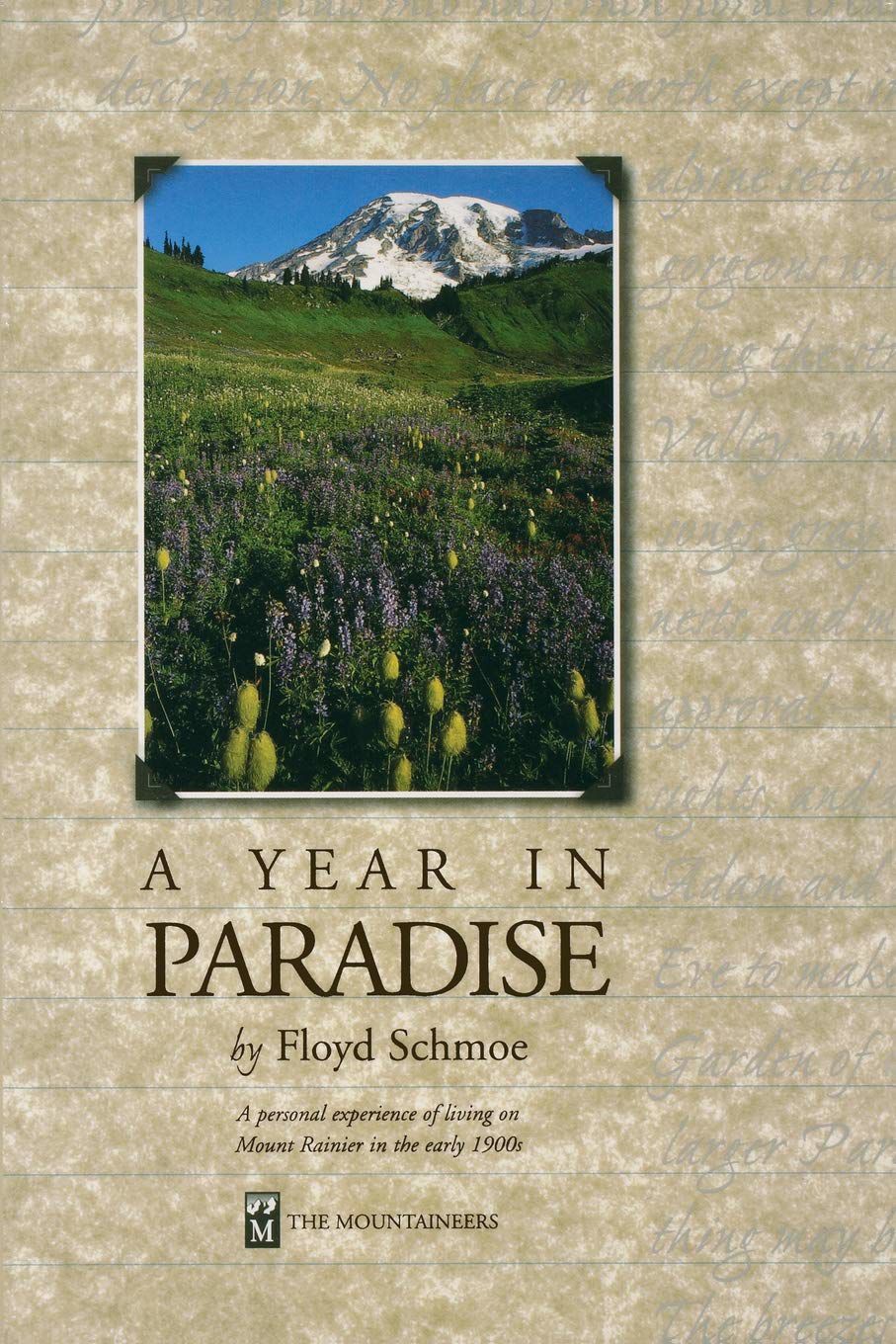 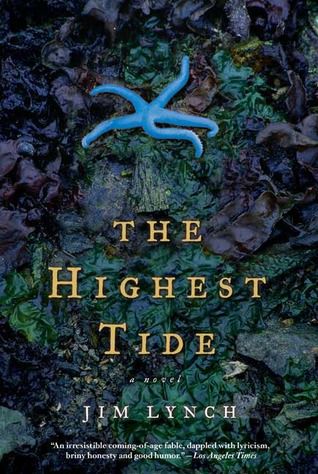 Throughout the Pacific Northwest, there are dozens of talented writers, illustrators and locally-focused books. Here are some local librarians’ favorite local reads.

Library director Jimmy Pearson and his staff have three suggestions.

The first is “Trask” by Don Berry.

Other suggestions include “Red Clocks” by Oregon author Leni Zumas and “The Turning” by Portland-based author Emily Whitman. “The Turning” won the Oregon Spirit Book Award, given by the Oregon Council of Teachers of English.

Kelly Knudsen, Warrenton Community Library director, suggests Washington state author Sherman Alexie. The film "Smoke Signals" is based on Alexie’s short story "This is What it Means to Say Phoenix Arizona," which is part of his collection titled "The Lone Ranger and Tonto Fistfight in Heaven." The movie was marketed as the first feature film written, directed and produced by Native Americans.

“The book is a collection of short stories and is a mix of several genres, depicting life on the Spokane Indian Reservation. Alexie shares the struggles and dreams of urban Indians and reservation Indians while also sharing traditions of the past and how they survive into the future,” Knudsen said. “The stories are honestly raw and unfiltered, and with characters that defy odds and those that don’t, leaving readers with just enough hope to read on.”

“It’s set on the Oregon Coast,” Feldman said. “In the series, there’s a female chief of police in a city where the gods come for a vacation. They have to leave their powers behind, leading to the chief having to deal with a lot of off the wall things.”

“This is a fictional account of John Jacob Astor and the fur trappers and traders who made the journey to Astoria, and set up what would one day become Astoria,” Moberg said.

“It’s my new favorite. The book is cool, smart, weird and wickedly funny,” Cawley said. “I will read anything by Selwood, even his grocery shopping list. He’s a madman.”

“This is my newest local favorite and the best 700-page project I’ve tackled, possibly ever,” Carney said. “I got to experience our shared local geography, history and culture, all tied together through a family saga-devine ... My appreciation and respect for our Mouth of the Columbia communities grew as well.”

Library manager Jenny Grenfell suggests “A Year in Paradise,” which is an autobiographical work about Floyd Schmoe, who was the first naturalist assigned to Mount Rainier.

“This is an older title but I like to go back to it,” Grenfell said. “This is the story of the year he and his wife Ruth spent as a young couple living in the lodge at Paradise. Floyd has a lifelong love of the mountain and an appreciation for all its forms of life. He had the ability to share that love with his readers.”

“It’s about 13-year-old Miles, who explores the Puget Sound at night, reads Rachel Carson and can’t quite figure out the girl next door,” Zilli said. “He has a vast knowledge and great love of all things marine and begins to discover unlikely creatures in his roamings, including a dying giant squid. It’s a great coming-of-age tale that also shares so very well a sense of place and inhabitants of the Pacific Northwest.”