The 'Pennies From Heaven' squad. 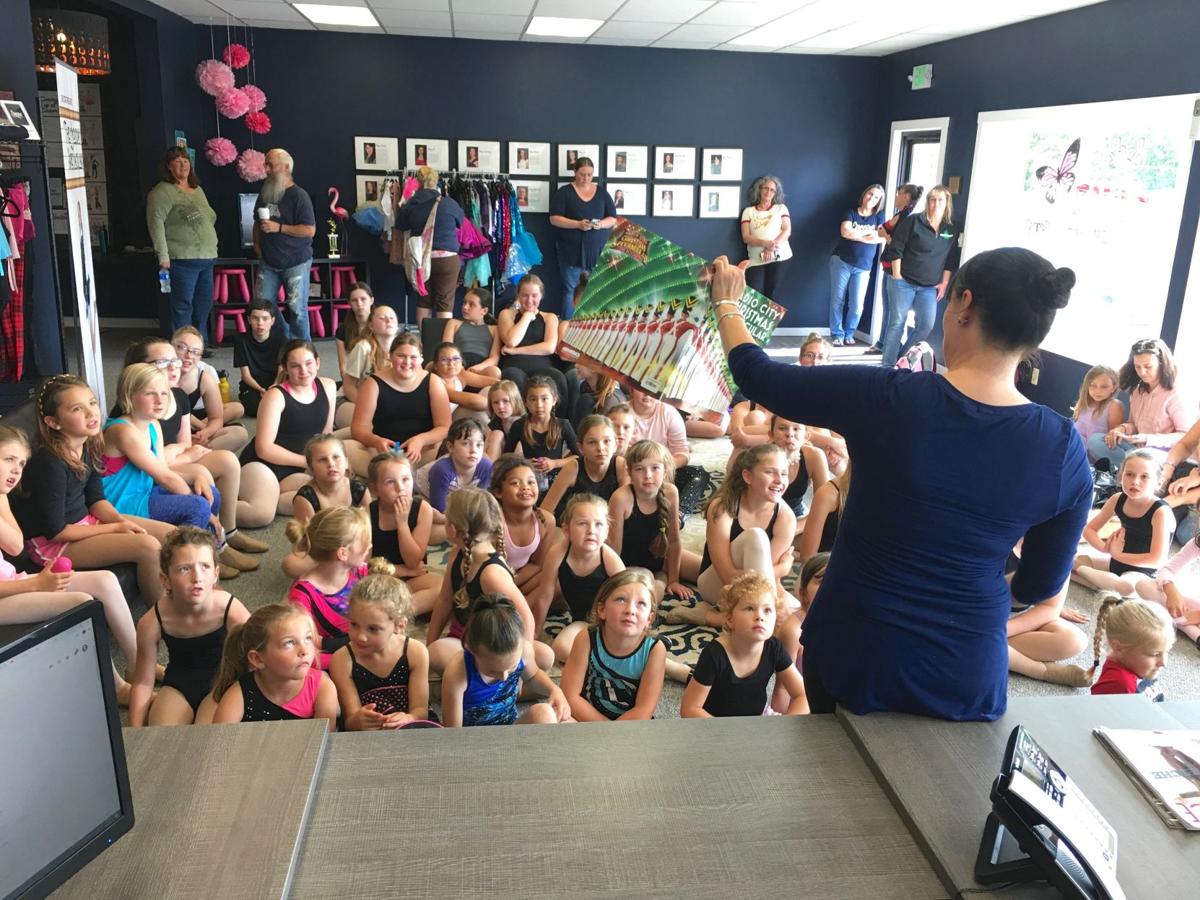 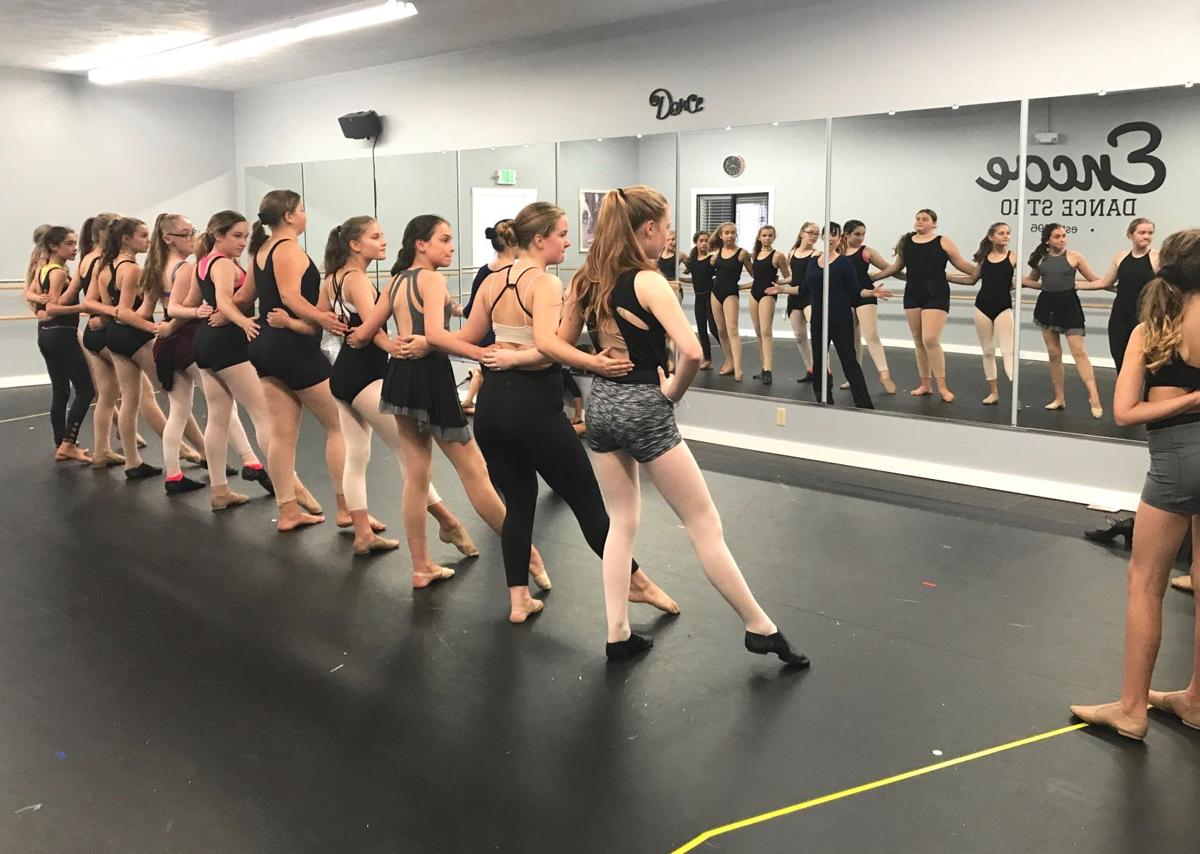 Learning to dance like the The Radio City Rockettes.

The 'Pennies From Heaven' squad.

Learning to dance like the The Radio City Rockettes.

This Friday, the Liberty Theatre in Astoria will play host to an upbeat, Radio City Rockettes-style show designed to spread holiday cheer and help raise funds for the Encore Performing Arts Foundation.

Encore Dance Studio’s 45-minute "Holiday Spectacular" will be a showcase of old-timey tap and jazz dances performed to popular holiday songs, such as “All I Want for Christmas is You” and “Santa Baby,” in celebration of the season.

Encore Dance Studio was established by Denele Sweet in 1996 in her garage. The company has come a long way since then and now has two locations on the North Coast.

For the past several years, Encore has put on a holiday show in Seaside that doubled as a toy drive for Toys for Tots. Since Encore has expanded, Sweet said, it was fitting to produce two holiday shows so they could better highlight each student’s talents.

Ballet students who primarily practice at the Gearhart location performed scenes from “The Nutcracker” at the Seaside Civic and Convention Center on Dec. 14, retaining the toy drive component. Meanwhile, the jazz and tap dancers from the Warrenton location are participating in the "Holiday Spectacular."

According to Sweet, it’s been more than a decade since Encore has performed a show at the Liberty and they’re “really excited to be back." The historic building in downtown Astoria seems to be an especially appropriate setting for a Rockettes-inspired show featuring sharp, clean movements by dancers dressed in red and green velvet dresses, white hats and gloves.

“It’s going to be cool performing in the big auditorium, because it’s vintage,” Poe said. “It will have a different feel.”

Along with classmate Torin Green, 16, Poe will be doing a group tap dance accompanied by “Pennies From Heaven,” as well as the jazz number, “All I Want for Christmas is You,” which Green described as “my favorite dance I’ve ever done.” She finds it uniquely satisfying being on stage, especially when they get to put “a smile on people’s faces with our happy dances.”

The "Holiday Spectacular" is a free, non-ticketed event, but donations will be accepted at the door. Proceeds will go to the foundation, which provides a variety of scholarships for students and community ballet classes.

“We’re so involved in trying to raise all these funds to be able to help out kids in the community and get more kids active,” foundation president Stephanie Mespelt said.

Students can apply for a scholarships to help cover tuition costs, costumes, equipment, entry fees to dance conventions and more.

“We do all sorts of different ones,” Mespelt said, emphasizing Encore’s dance community is dedicated to eliminating financial barriers that could prevent children from having the opportunity to dance.

Green said though she has enjoyed dancing several years in the holiday show for the toy drive, there is something special about raising funds for her peers or to assist anyone who needs help “paying for what we love to do.”

“Those are people we know,” Green said, adding scholarship winners are posted on social media, so they “get to see what kids we helped benefit.”