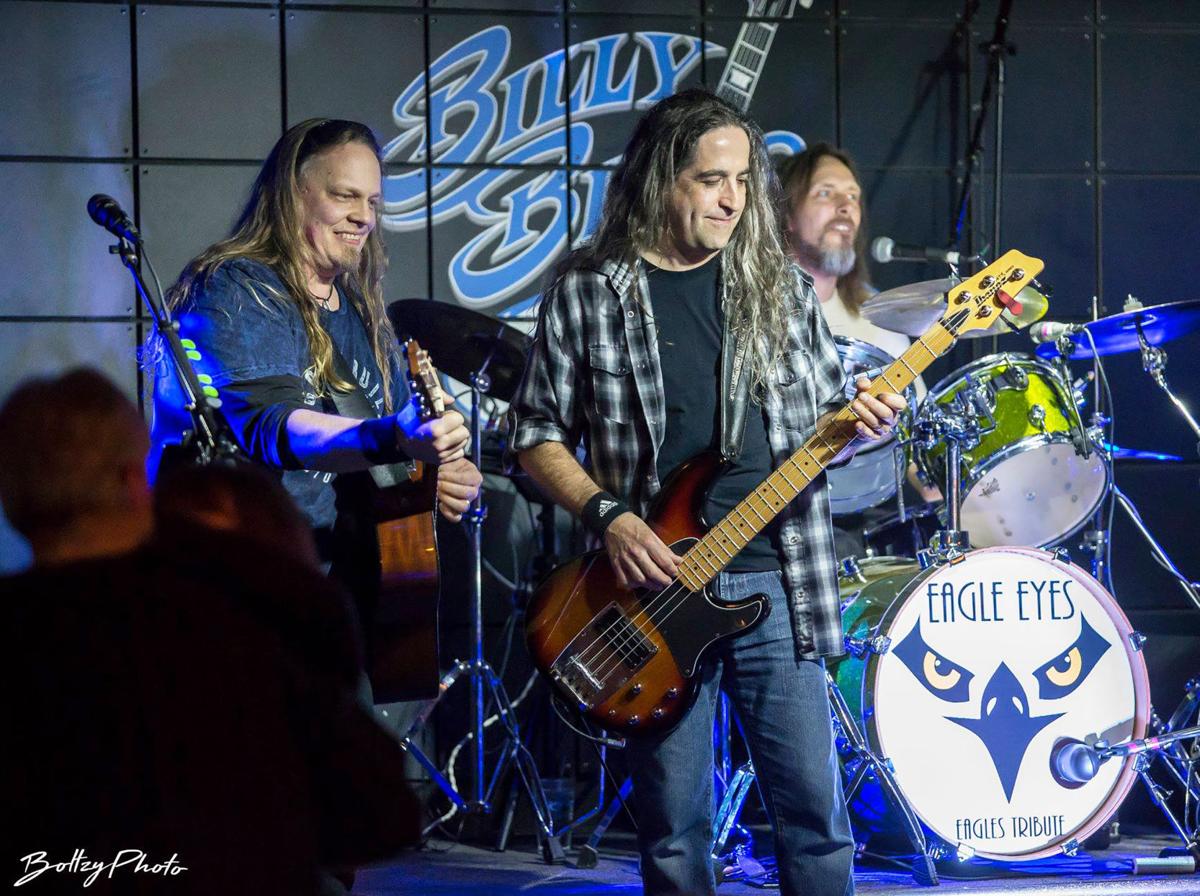 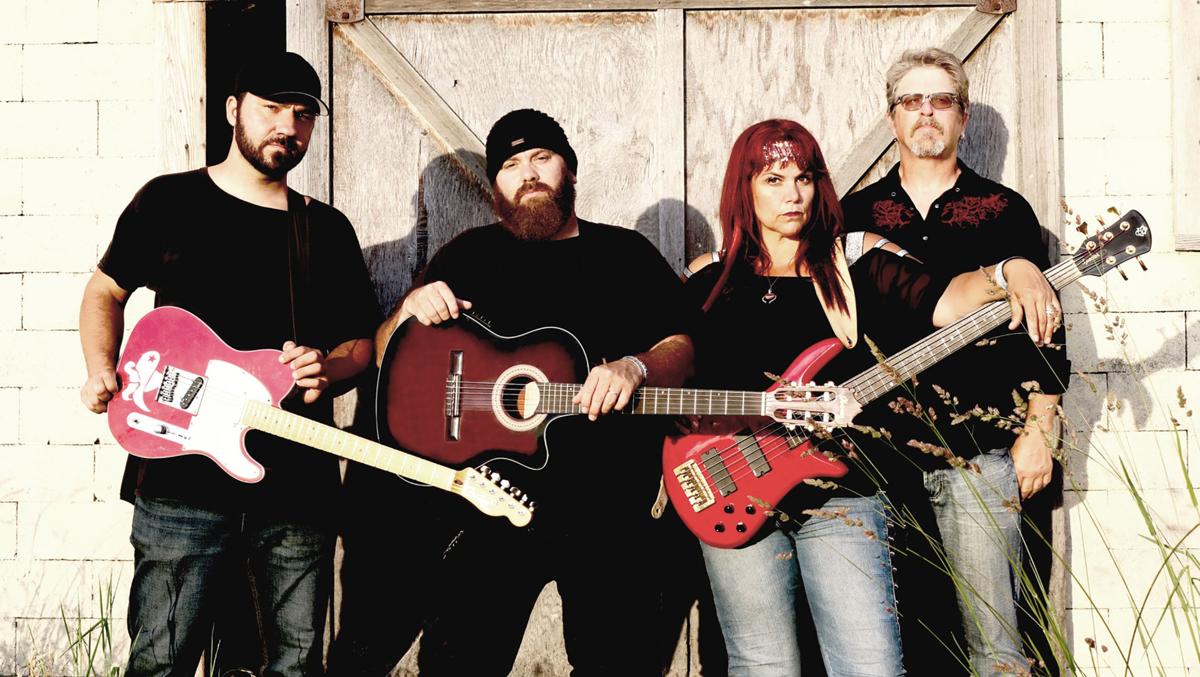 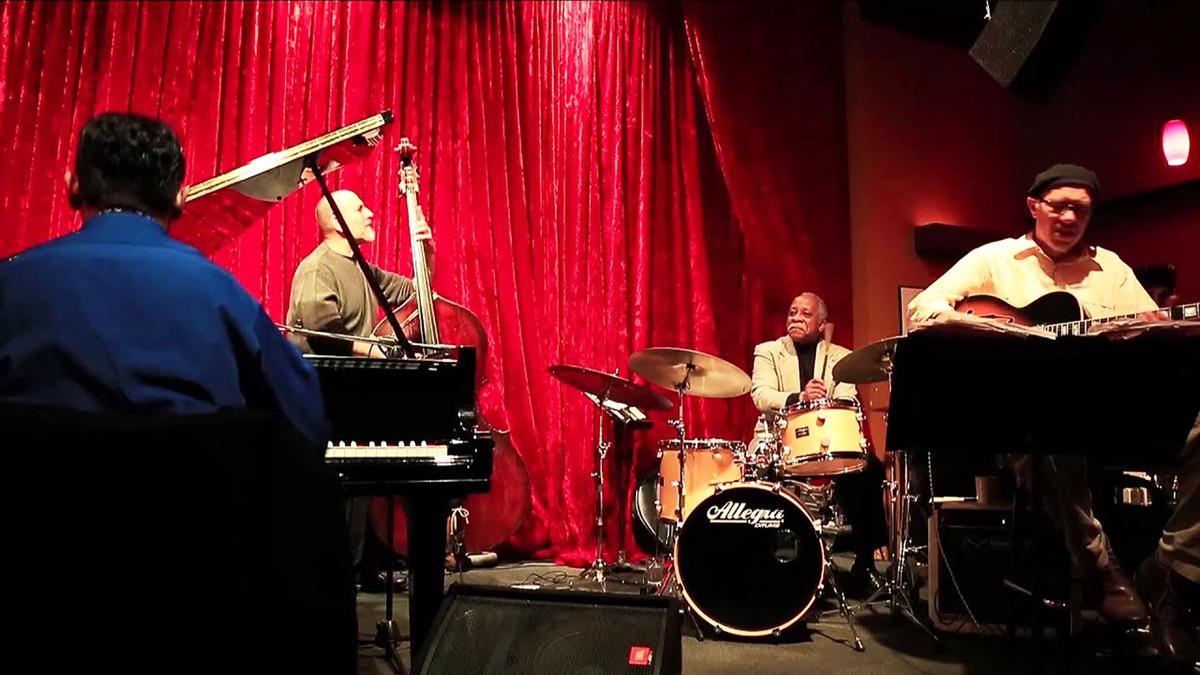 Performances will be held Friday through Sunday at the center, 36155 9th St. Featured bands include the Marlin James Band, Eagle Eyes and the Mel Brown Quartet.

On Saturday at 7 p.m., Eagle Eyes will perform. The band covers songs made popular by the Eagles. The members of Eagle Eyes are based out of Vancouver Island, British Columbia. Tickets cost $29.

The Mel Brown Quartet will play at 2 p.m. Sunday. The Portland-based quartet performs jazz. Brown, the quartet’s namesake, has performed with artists including The Temptations, Stevie Wonder, Marvin Gaye, Diana Ross and Earth Wind & Fire. Brown is a member of the Jazz Society of Oregon Hall of Fame. Tickets cost between $18 and $23.

Concert tickets are available at the center or online at tickettomato.com.