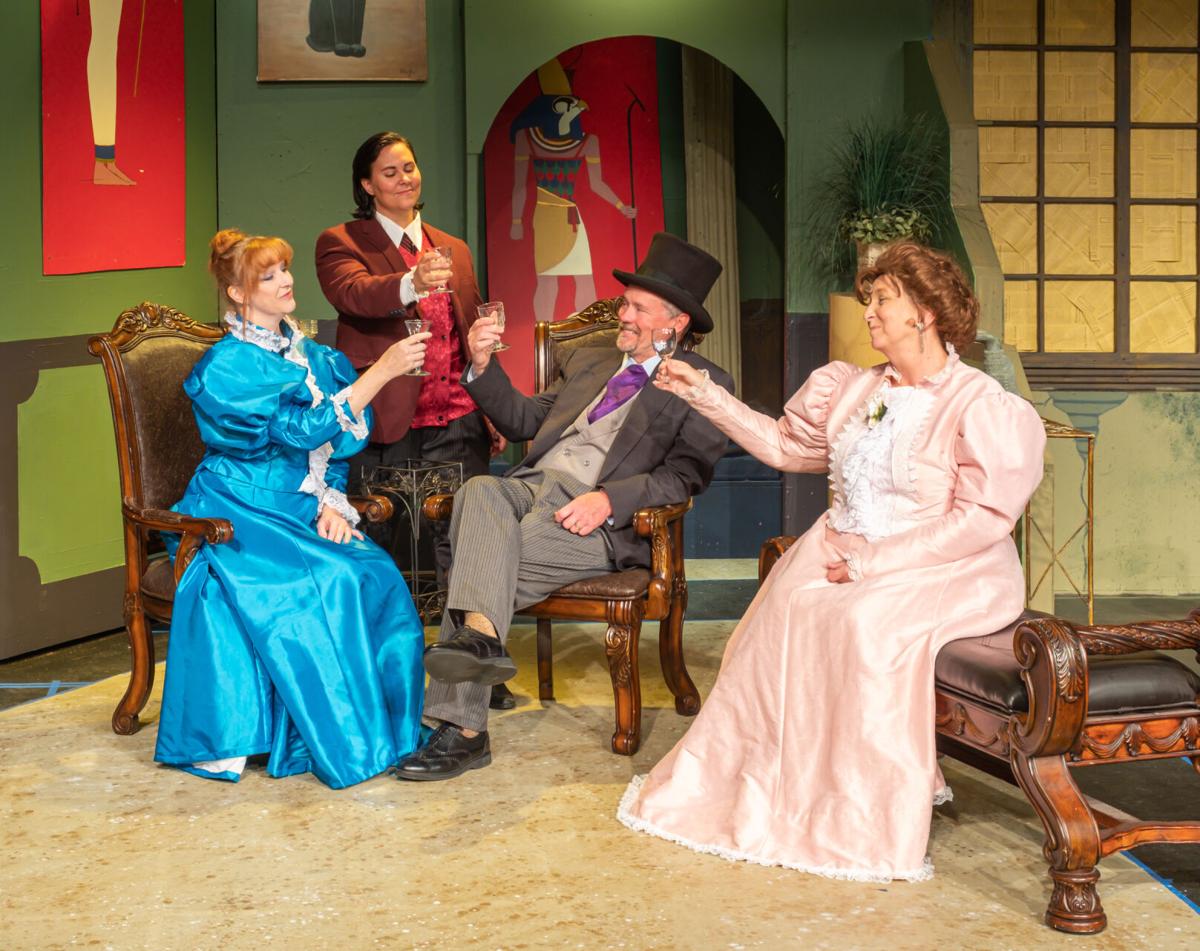 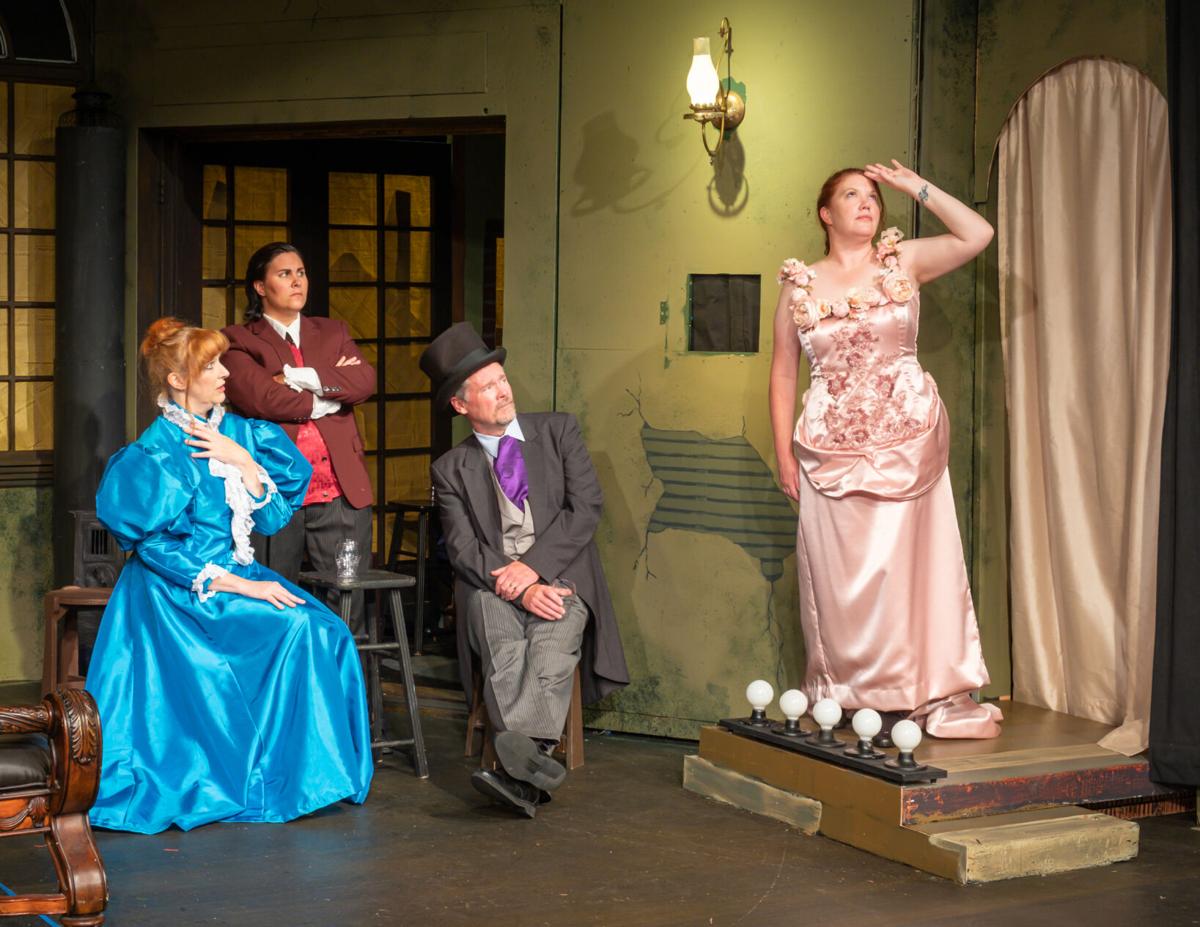 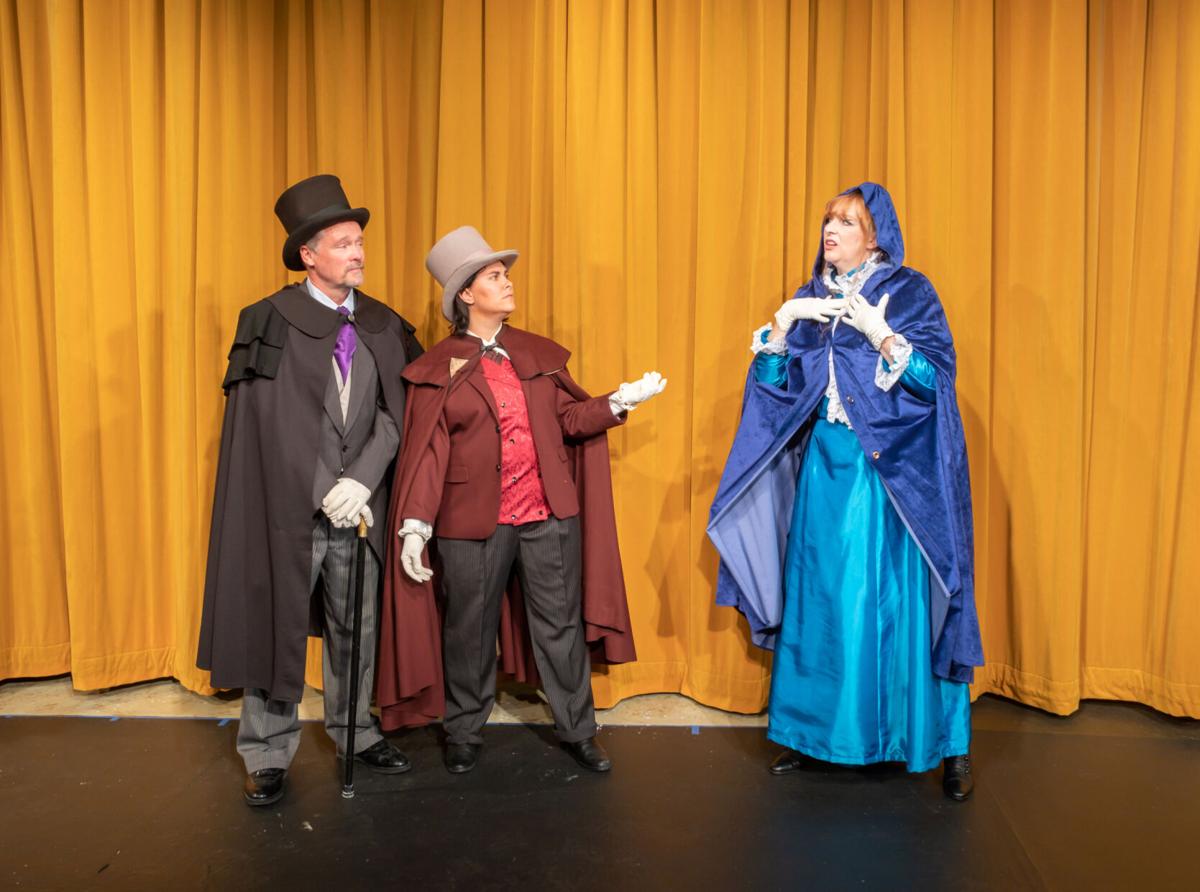 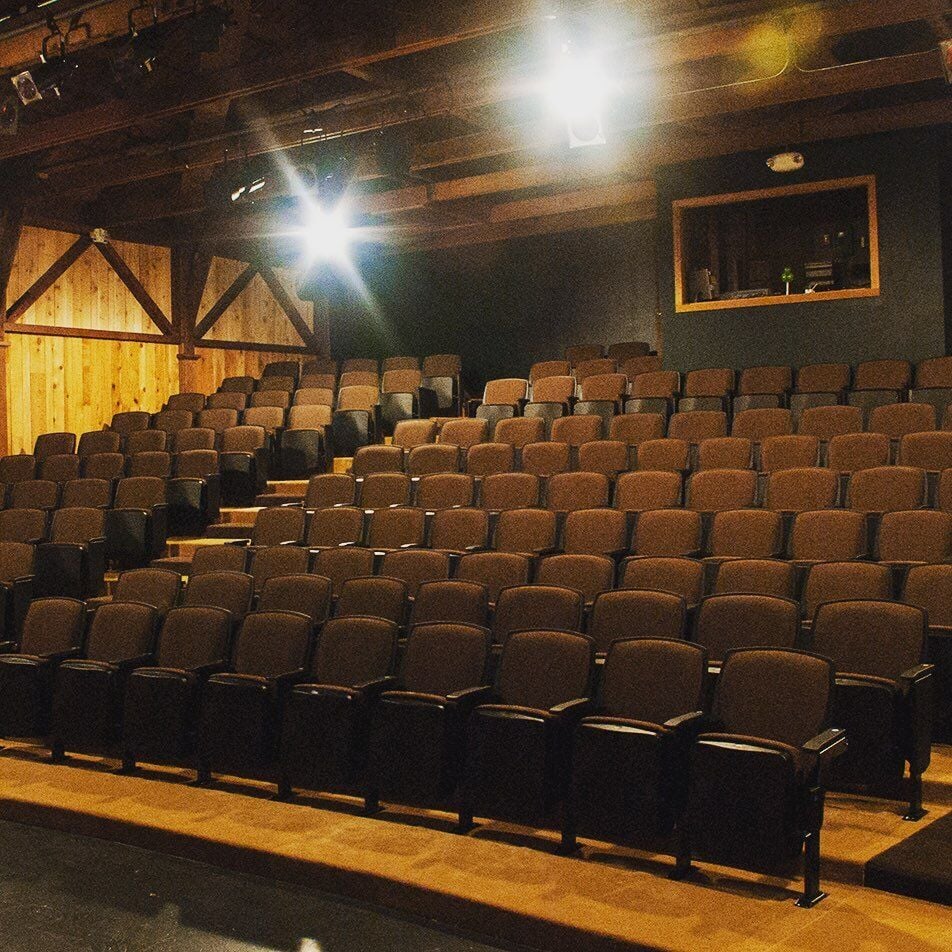 The Coaster Theatre in Cannon Beach after a renovation in 2017.

After 18 months of closures and outdoor-only shows, the Coaster Theatre is dipping its toes back into indoor performances.

The theater in Cannon Beach will make its first indoor debut with a rendition of “The Picture of Dorian Gray.” The show will open Friday, and performances will be held on Fridays and Saturdays through the end of October.

Tronier explained the theater is trying to mitigate having shows that require intermission periods, so this version of the beloved Oscar Wilde novel is a condensed version of the book. It will run for about an hour.

The Coaster wanted their first show back to be something with a taste of fall, Tronier added. Dorian Gray fits that description well. “It’s an abridged version, still with that Victorian, penny-dreadful feel,” she said.

The Picture of Dorian Gray

Things inside the theater will look a little different from pre-COVID times.

Staff and volunteers are required to be vaccinated, audience members must provide proof of vaccination or a negative test to enter and masking is a must. Social distancing will also be practiced.

Every other seat will be occupied, so the theater will be at about 50% capacity. If there’s a group of two or more, they can sit together, and the Coaster’s ticking system will automatically block off seats around the group.

Actors have been rehearsing indoors with each other, with masks on, and all performers are vaccinated.

“We’re trying to keep as many safety layers as possible while still having that pre-pandemic feel,” Tronier said.

Like most Oregon Coast businesses and performing arts centers, the Coaster shut down in March 2020 when the pandemic began. Since then, things have been slow and uncertain for its staff and performers.

Finding silver linings of pandemic closures has been a vital part of making it through the last 18 months, and the Coaster was not without a few positive outcomes from the shutdown. Side projects that get pushed to the side during regular times were completed, Tronier said. Theater administrators also applied to grants that have helped keep the Coaster afloat.

Coaster’s volunteer actors, like many Oregon Coast performers, have been feeling a creative void during the performance slump, Tronier said. They’ve also been missing their co-actors, theater staff and the community.

“I know everyone has missed the people, and even missed the stress of tech week. You don’t really understand it until it’s not there,” she said.

During the summer months, the Coaster hosted a handful of Shakespeare shows in the park along with a mystery show. These plays were created for an outdoor space, she said.

“We’ve just really missed have people in the theater,” she said. “For a lot of us, that’s what theater is. It’s that shared, unique experience of when the lights go down.”

Looking to the 2022 season and beyond, Tronier points to flexibility as the standout word for how the Coaster, and performing arts organizations across the board, have had to adapt during the pandemic.

“Flexibility is the keyword in bold and underlined,” she said. “We just don’t know what’s going to happen.”

Performing arts centers are some of the last businesses to open and return to semi-normal functions, she added. The Coaster has been prepping for their 2022 season, with six shows planned for next year as 2022 will be the theater’s 50th anniversary season.

“It will be a different experience, but I’m hopeful that sooner rather than later we can get back to full houses and start having some fun,” Tronier said.