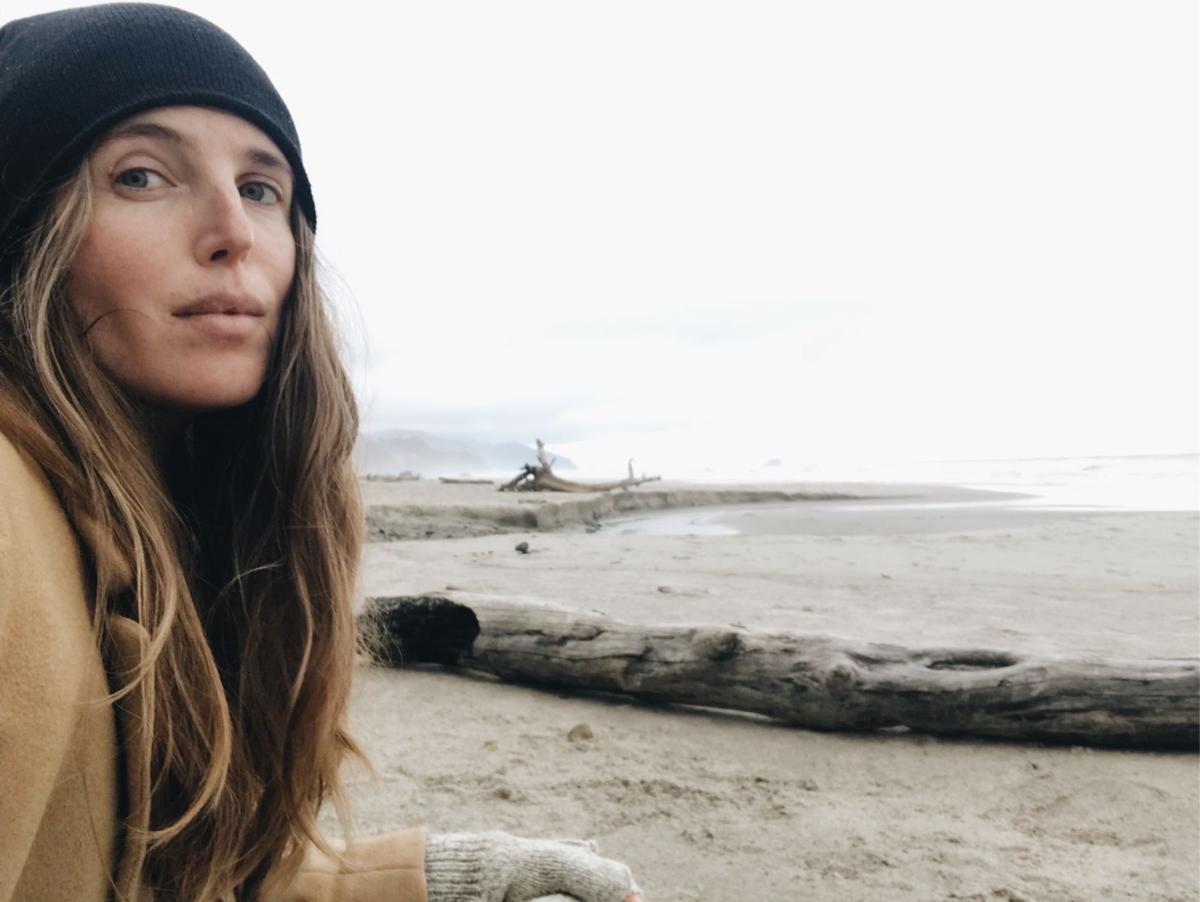 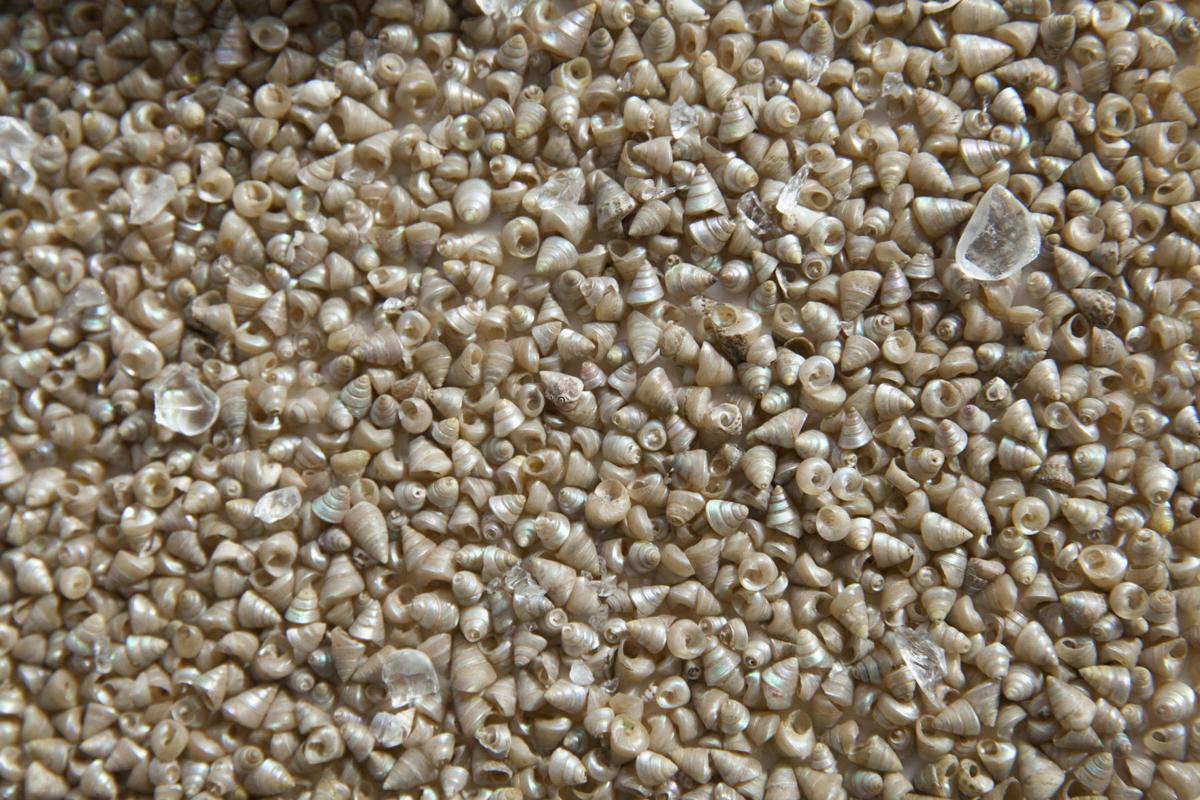 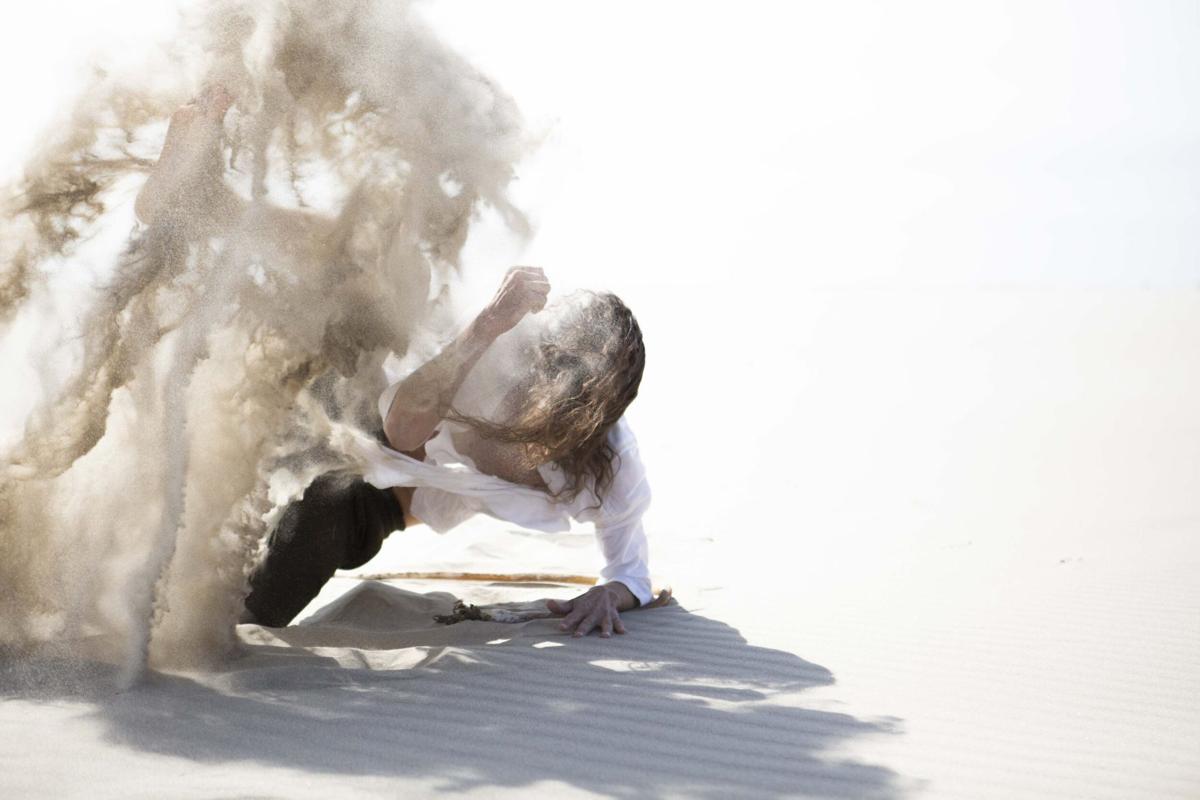 Sand is swept up on a local beach by a model. 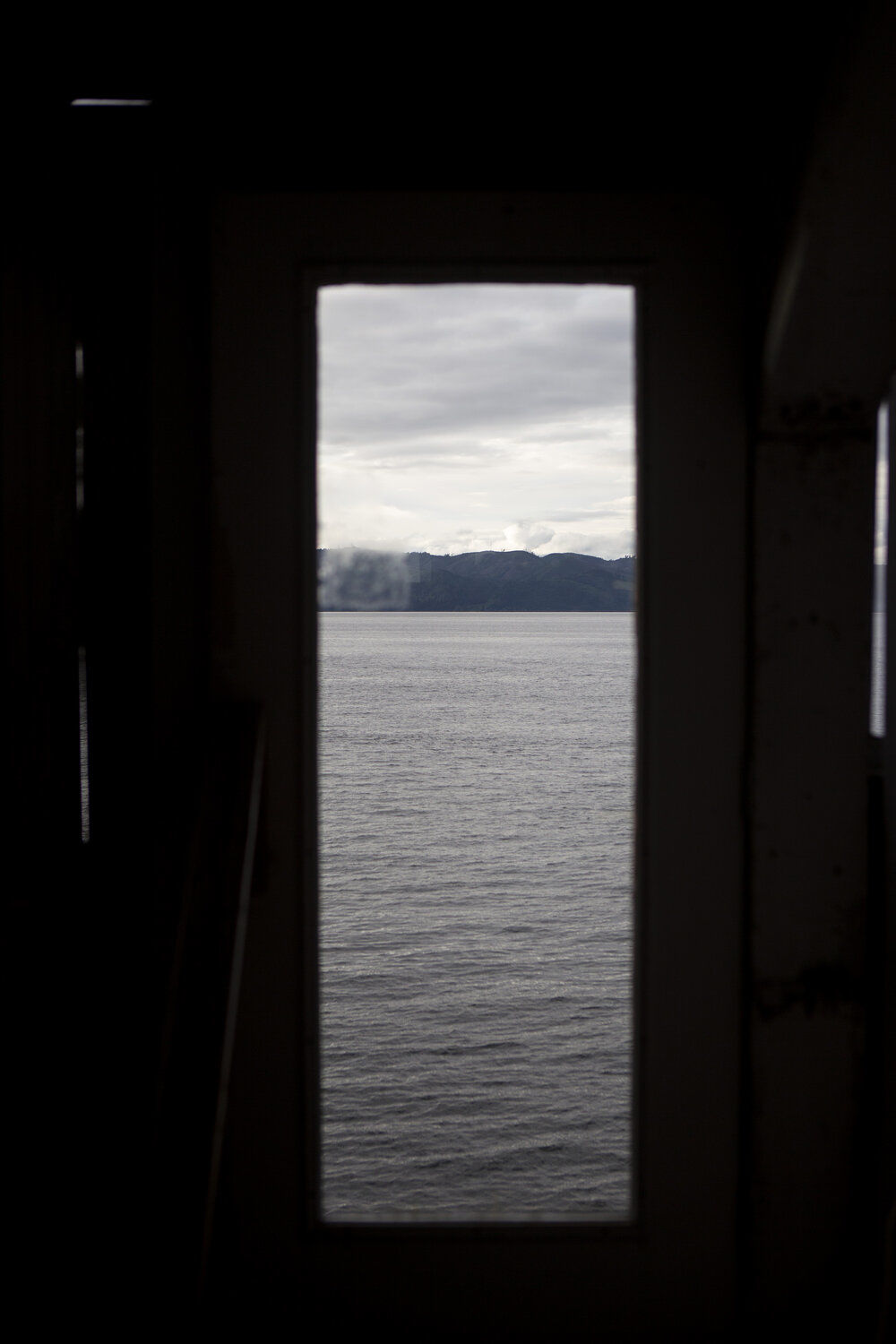 A view of the Columbia River. 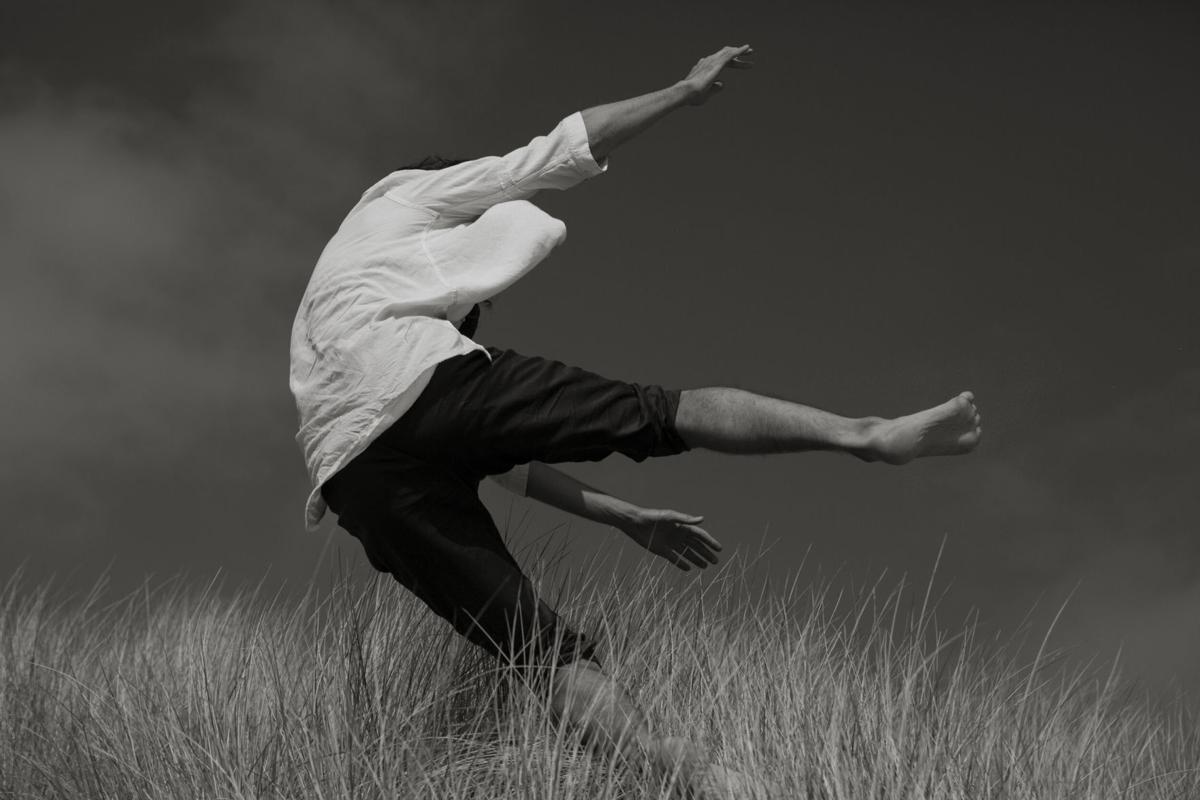 A model jumps above beach grass on a local beach.

Sand is swept up on a local beach by a model.

A view of the Columbia River.

A model jumps above beach grass on a local beach.

It took getting lost on the North Coast for photographer Fawn DeViney to find home.

“Since being here, I feel very connected to why I was drawn to photography in the first place,” the 32-year-old said. “It’s impossible to not feel connected to nature here, to our most elemental way of being. I just can’t help but feel like I want to capture this.”

DeViney was living and working in Phoenix, Arizona, when she came to Oregon to teach at a retreat in Eugene. After the retreat was over, filled with a longing to be near the ocean, she drove west, found herself on U.S. Highway 30, and came upon Astoria.

“I thought, ‘this feels like home,’” DeViney said. “It was as though I was always meant to find it.”

In January 2019, DeViney returned for a creative retreat but ended up extending her trip by a few weeks and then indefinitely, returning to Phoenix only to tie up some loose ends.

DeViney has a background in commercial and editorial photography. Since being in Astoria, she has focused primarily on photographing for herself and making fine art prints. She also has noticed a change in the subjects she captures.

While she did a lot of model work in Phoenix, she has yet to find a muse on the coast.

“I’ve connected with nature, water, observed the tides and how different the sand looks in different parts of the day,” she said. “To me that’s abstract art: How the rocks naturally form, how the water creates little channels out to the ocean, these mini waterfalls. That is a completely new way of seeing for me, and yet I feel very connected to it.”

DeViney first took photos when she was 12 using a Polaroid camera. Growing up, she got inspiration from an aunt and uncle who were photographers too. Toward the end of her grandpa’s life, she learned he was a photographer during World War II. After his death, DeViney received all of his work. She hopes to eventually publish the images in a book.

“Knowing him, you would never think he was a creative man,” DeViney said.

He worked as an engineer and a rancher. Taking photographs while stationed in Europe was “his outlet to process what he was seeing and being a part of,” DeViney said.

He was supportive of DeViney’s photography. He routinely called her by her middle name “Fawn,” as opposed to her first name “Shaylah.” DeViney promised that if she ever became a published photographer, she would go by Fawn in honor of him. Doing so, she said, makes her feel like her grandpa is by her side, guiding her.

Like many creative minds, DeViney can be her own worst critic.

“I grapple with feeling like I’m too simple or too minimal in what I do, but that’s really what comes naturally to me,” she said.

Simplicity creates more time and space for her “to feel and think,” DeViney said.

She also finds it intimidating to market herself and prefers to foster organic connections. DeViney feels fortunate people have “stumbled across” her work in various ways, she said.

“When someone buys a piece of art, it is like, ‘Wow, I feel so honored that you saw something in it that you connected with,’ and I don’t want to force that on people,” she said. “I want people to find the pieces they were meant to have.”

One of her favorite subjects to photograph is “any kind of artisan losing themselves in their craft,” she said.

As a former food photographer, she’s had the chance to work overseas and capture farmers, winemakers and other artisans doing just that. She hopes to someday go on Astoria’s local fishing boats to photograph life on the boat.

“I am so intrigued by the craftsmanship on the coast,” DeViney said. “I know the right opportunities will naturally reveal themselves.”