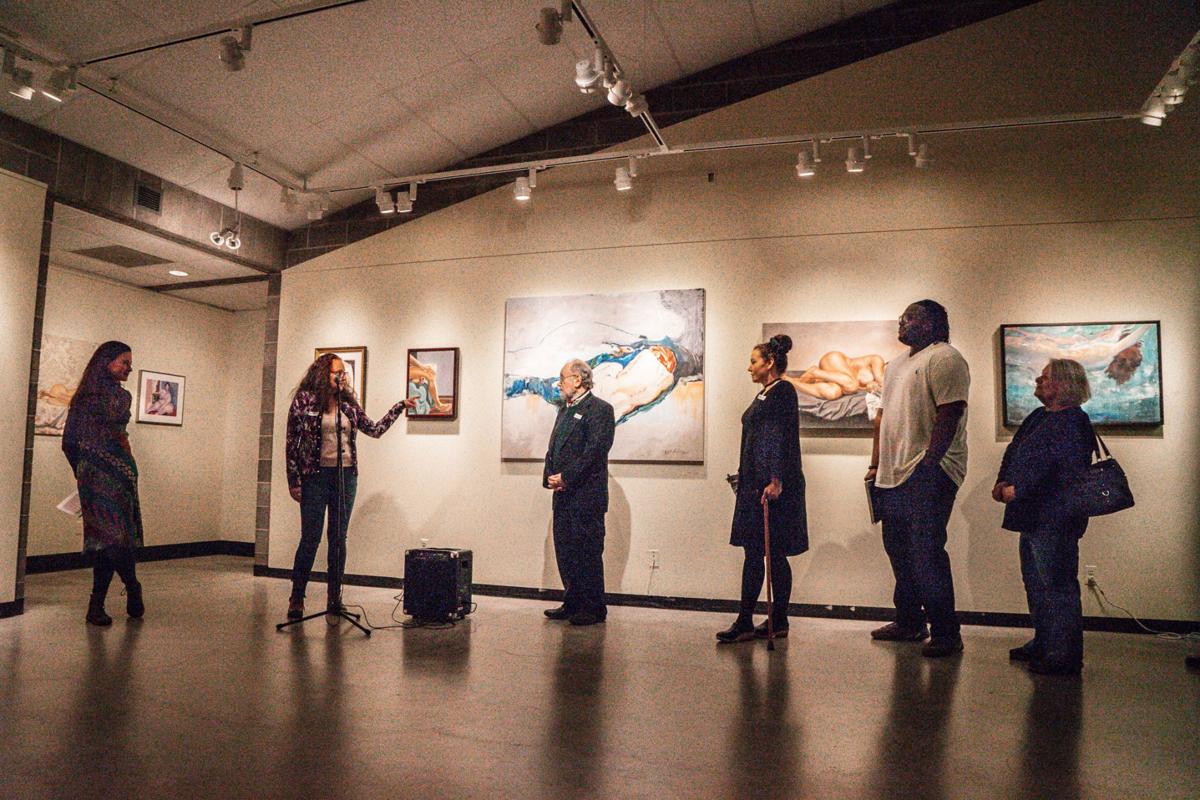 Participants peruse the artwork at the 2019 Au Naturel exhibit. 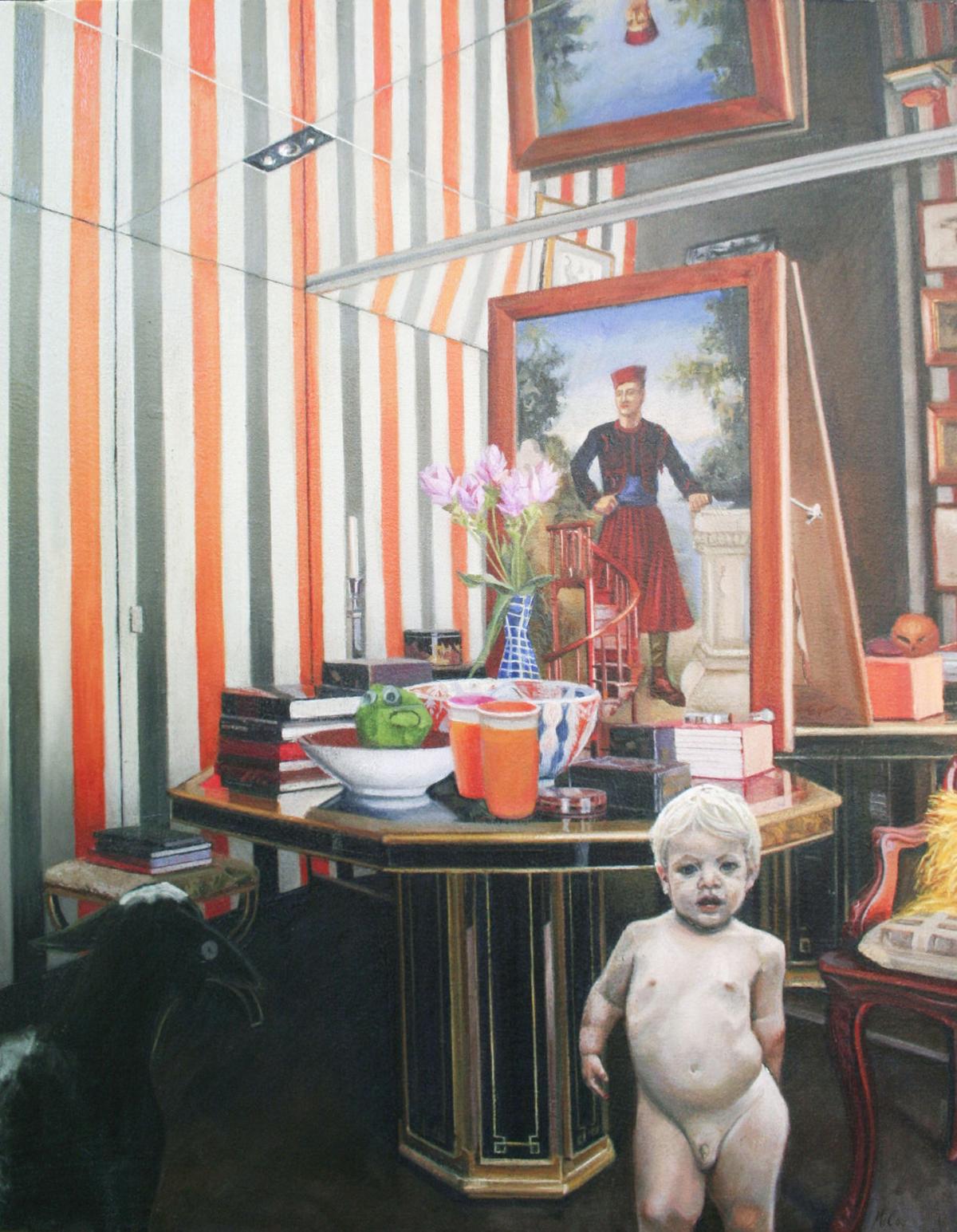 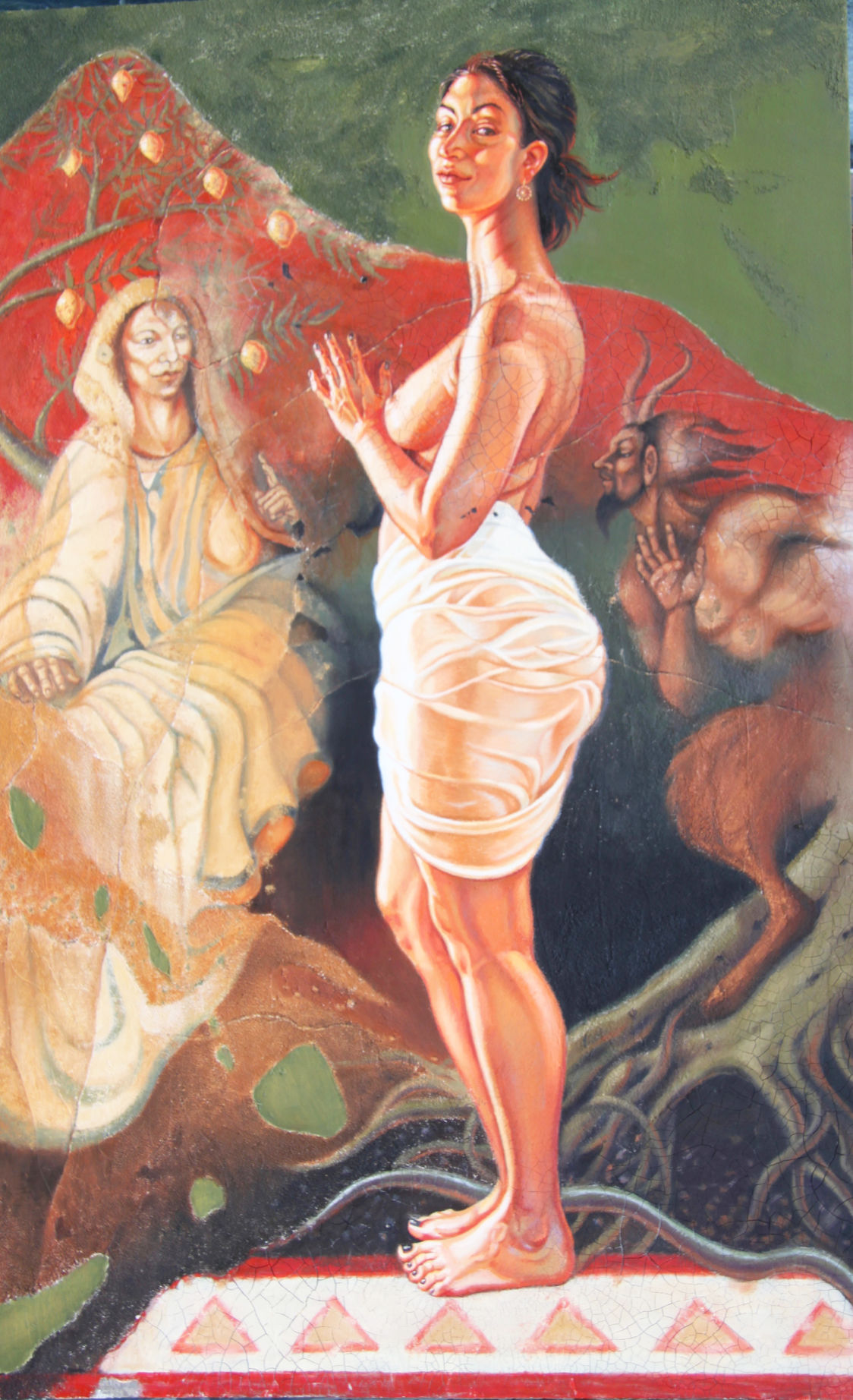 “Holding the Line” by Tanya Tewell will be on display in this year’s Au Naturel exhibit. 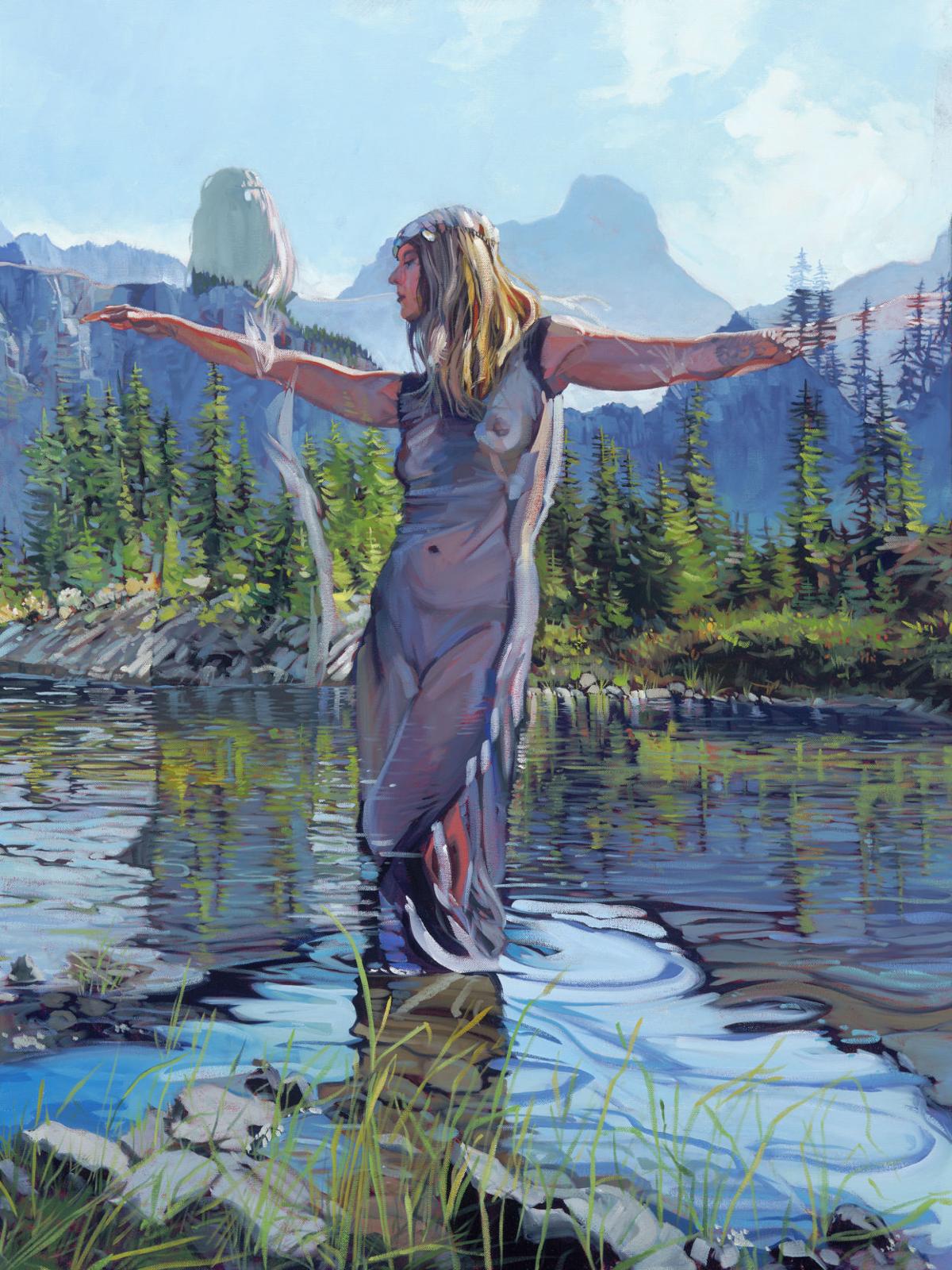 “Upon the threshold of memory” by Chris Sheridan will be featured in the 2020 Au Naturel exhibit at Clatsop Community College.

Participants peruse the artwork at the 2019 Au Naturel exhibit.

“Holding the Line” by Tanya Tewell will be on display in this year’s Au Naturel exhibit.

“Upon the threshold of memory” by Chris Sheridan will be featured in the 2020 Au Naturel exhibit at Clatsop Community College.

Every year, artists from around the world showcase their art featuring nude human bodies at Clatsop Community College.

The college is hosting its 14th annual “Au Naturel: The Nude in the 21st Century” exhibit on view now until March 12 at its Royal Nebeker Art Gallery.

Kristin Shauck, an art instructor at the college and the exhibit’s founding director, said the show is meant to bring inspiration to the college’s art students and the wider community, especially those who are figurative artists.

“This show celebrates the age-old tradition of representing the nude human form, which is a subject that artists have been drawn to since the dawn of time because it resonates with each and every one of us as humans — we all necessarily inhabit our own bodies,” Shauck said.

Shauck came up with the show’s concept as a way to bring in original works of drawings, paintings and prints featuring nudes by contemporary artists so students can study them for an extended period of time.

“As a practicing artist myself who focuses on the nude human form as the primary focus of my own work, I know how difficult it is to find venues to exhibit nudes,” Shauck said.

Henk Pander, the juror of this year’s show, went through more than 500 submitted pieces to select this year’s pieces.

The show includes the work of 32 artists, including three local artists: Jane Herrold and Robert Paulmenn of Astoria, and Drea Frost of Cannon Beach.

Painting the nude human body has been done since time immemorial, but criticism of the art form has increased in the last few decades, Pander said. The exhibit is a chance for artists to be celebrated and taken seriously.

“These exhibitions tend to be about the human condition more than about erotisicm. It’s real people at their most vulnerable,” Pander said. “Especially in a world that’s become more cruel, disturbing and dehumanized, it’s really important to look at these exhibitions.”

The college plans to hold a free community reception at 6 p.m. Feb. 20 when Pander will talk about the exhibit. A gathering after the reception is planned at Inferno Lounge in Astoria.

Those visiting the gallery will get to vote for their favorite piece. At the end of the exhibition a People’s Choice Award will be announced along with several other awards.