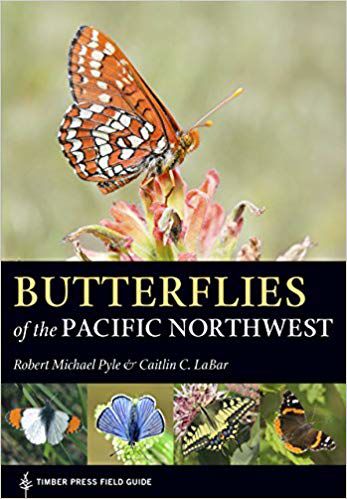 ‘Butterflies of the Pacific Northwest’ by Robert Michael Pyle. 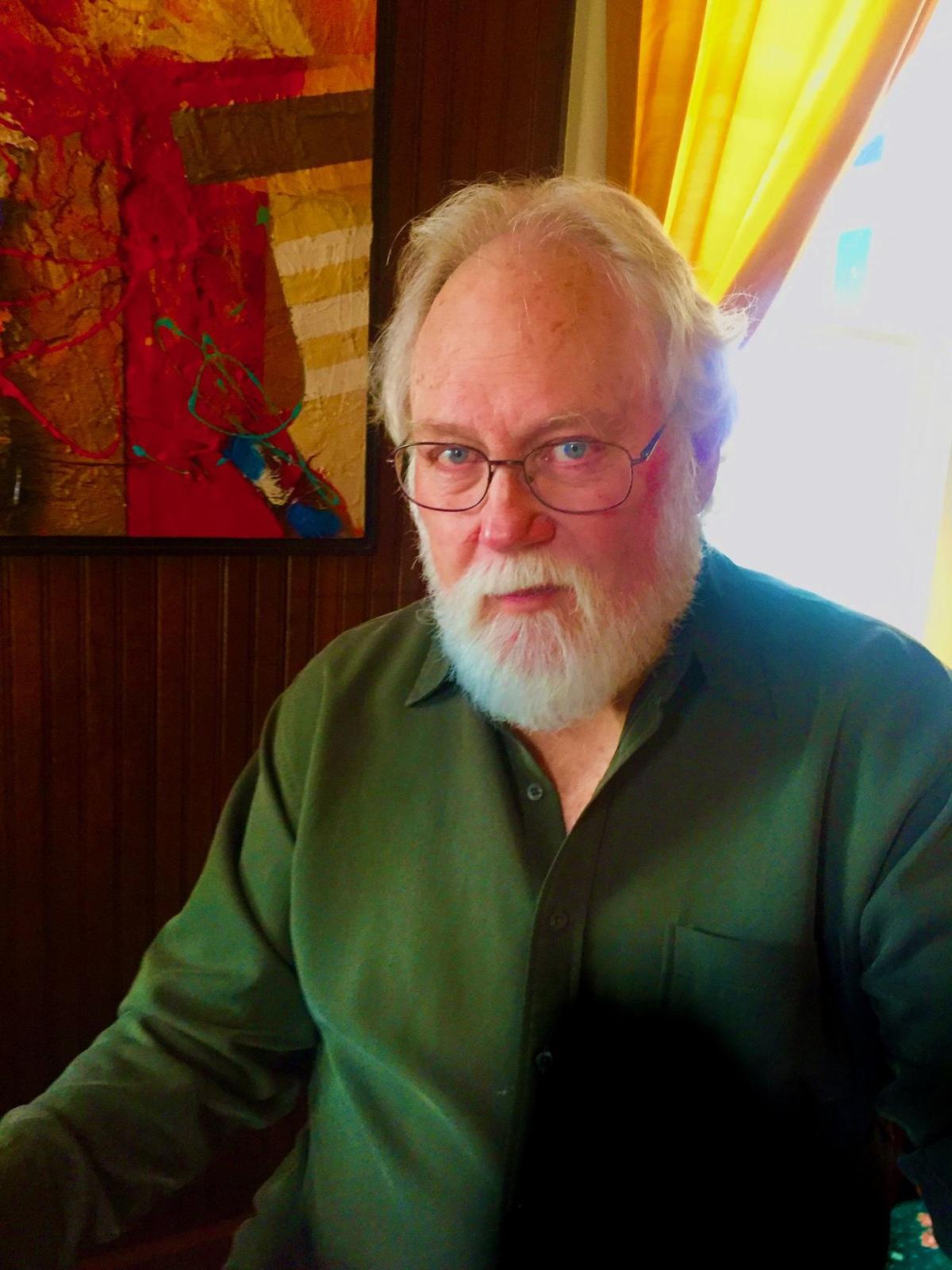 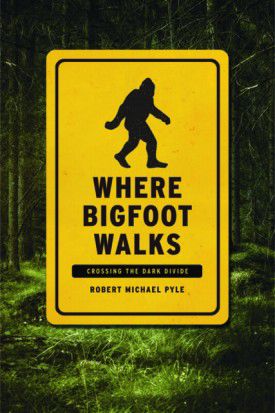 ‘Butterflies of the Pacific Northwest’ by Robert Michael Pyle.

Robert Michael Pyle isn’t exactly a hidden treasure. It’s just that he lives alone in a farmhouse high on a fern-covered hill above the Gray’s River covered bridge in Wahkiakum County in Southwest Washington and spends a great deal of time pursuing his art.

Of course, we are talking about a noted author. Though his writing and outreach covers much of the country, he is not nearly as visible as a Tom Wolfe or Tom Robbins or any one of a dozen other noted American writers whose books sell to movie producers. Bob’s Walt Whitman persona edges him into poet laureate status but doesn’t offer a rich and famous profile.

Let it be noted that “Sky Time in Gray’s River” is Pyle’s brilliant testimonial to a Walden Pond life-style and rural notoriety. Stand aside, Mr. Thoreau, Robert Michael Pyle is writing.

The art of writing

Art never comes easily. Long hours haunt a writer. That’s not a bad thing; it’s simply reality. Not so distant in our Anglo-Saxon past, four monks might spend two years transcribing religious knowledge into a single book. On the edges of their lustrous gilt script, they complained of back pain, tedium and fatigue. The monks worked dawn to dusk. Perhaps, we have it easy — or easier.

But Robert Michael Pyle is ours, the admired and beloved butterfly monk, writer and poet of the Columbia-Pacific.

The draw of the river

I stopped in after an appointment in Longview, Washington — please get in line with the other graybeards with bad joints. I chose the road less traveled. That’s the Ocean Beach Highway that snakes along the Columbia River and into the Deep River and Naselle Valleys, an evergreen paradise that still retains a green sway on beauty after a century and a half of clear-cut logging. Other than Duffy’s Irish Pub (charming, original, clearly rural), eateries are rare here. But the natural beauty of this county lured Pyle, or as I call him, Bob, to his pioneer home. A Yale graduate with a Ph.D. in Butterflies (he is a lepidopterist from the Yale School of Forestry and Environmental Studies), he fell for the Grays River Valley on his first visit, ignoring his field assistant’s insistence that they return to Portland and get a big city meal. Instead, Pyle turned onto the old covered bridge and looked up the hill. The painted white Victorian was love at first sight.

Pyle knows what he likes. He fell headfirst for his late wife, Thea, as did most everybody who had the good luck to fall under her trance. Weaver and printmaker, she lured those in the rural valley with her intelligence, talent and natural beauty. Thea passed away from cancer six years ago and is missed by one and all.

On this winter day, the house and library were cluttered. “Rearranging,” Pyle declared. “Fifty years of collecting and writing books.” At least, two dozen are his own. His latest book was a novel, and he has a book of Columbia River poems and pictures coming out soon with the noted Cathlamet photographer, Judy Vandermatenn.

His fourth book, “Wintergreen,” swept most of us away with the same force as Gray’s River during freshet. Of course the timber companies roared their disapproval. Bob soldiered on.

A half-dozen butterfly books, the latest being the Butterflies of the Pacific Northwest, show his passion of the elusive winged Lepidoptera.

One might call him a pantheist. Hard for a scientist to proclaim a definitive explanation of a force (our universe) that expands at extraordinary speed every second, every day, every year and light year at mind-boggling speeds. Pyle finds spiritualism in the green lush forests that he has helped protect for most of his adult life, a life which also seems to pass at staggering speed. He and I had to chuckle at the multitude of our aches and pains.

Undaunted, he was writing today. That is when he wasn’t shuffling books. Or before I interrupted his dedicated routine. There’s also a phone call from the director of a movie being made from one of his books, “Where Bigfoot Walks” from the director of a new Big Foot movie. Does Pyle believe or doesn’t he? That is the question. Lucky us. We follow his popular missive, “Where Bigfoot Walks,” and his career the same way the Grays snakes out its passage through cow fields that unfold lime green and lustrous in the sway of a summer day.

I wanted to know if the current political war was altering his affable personality. Best, he said, to surge ahead. “Best to ignore what can’t be ignored.” He wasn’t happy with him. But there is always new inspiration, and outreach of the written word remains his mantra.

Pyle’s aware of the friction of years on the human body, but you can’t keep a good man down. He writes, he inspires and he participates. His art is diverse. He just released a CD with his Grays River buddy and famous musician, Krist Novoselic in a musical-poetry collaboration, “Butterfly Launches from Spar Pole.” The trio features Krist’s songs and guitars, Bob’s lyrics, and Ray Prestegard’s back-up strings.

And Pyle reads poetry regularly in Astoria venues, often with his good friend and fellow poet, Florence Sage, as fine a voice as any artist who ever launched a poem.

But the river runs on as Pyle drinks his green tea and forges a new path for new words and his feast of creative ideas. Aren’t we the lucky ones?

Move on river, move on.

'Robert Michael Pyle is ours, the admired and beloved butterfly monk, writer and poet of the Columbia-Pacific.'

Tickets $35 and can be purchased at bit.ly/pylepoetryworkshop