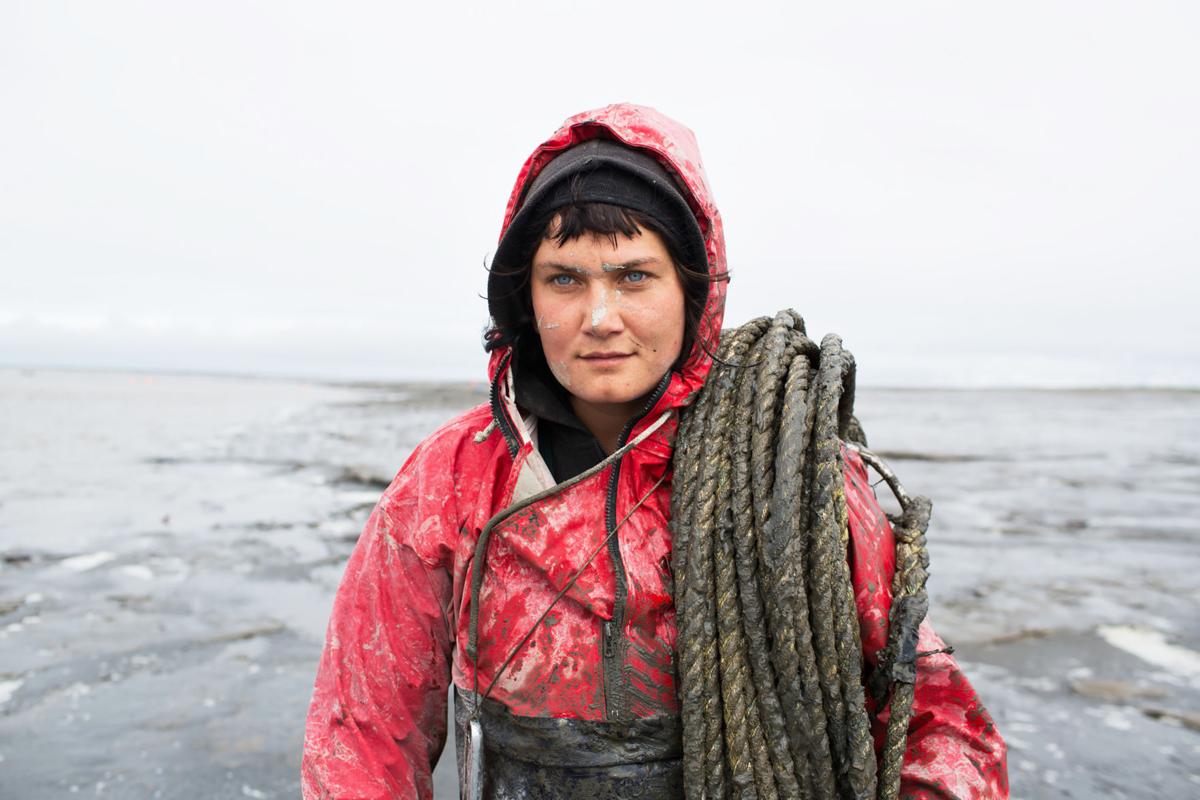 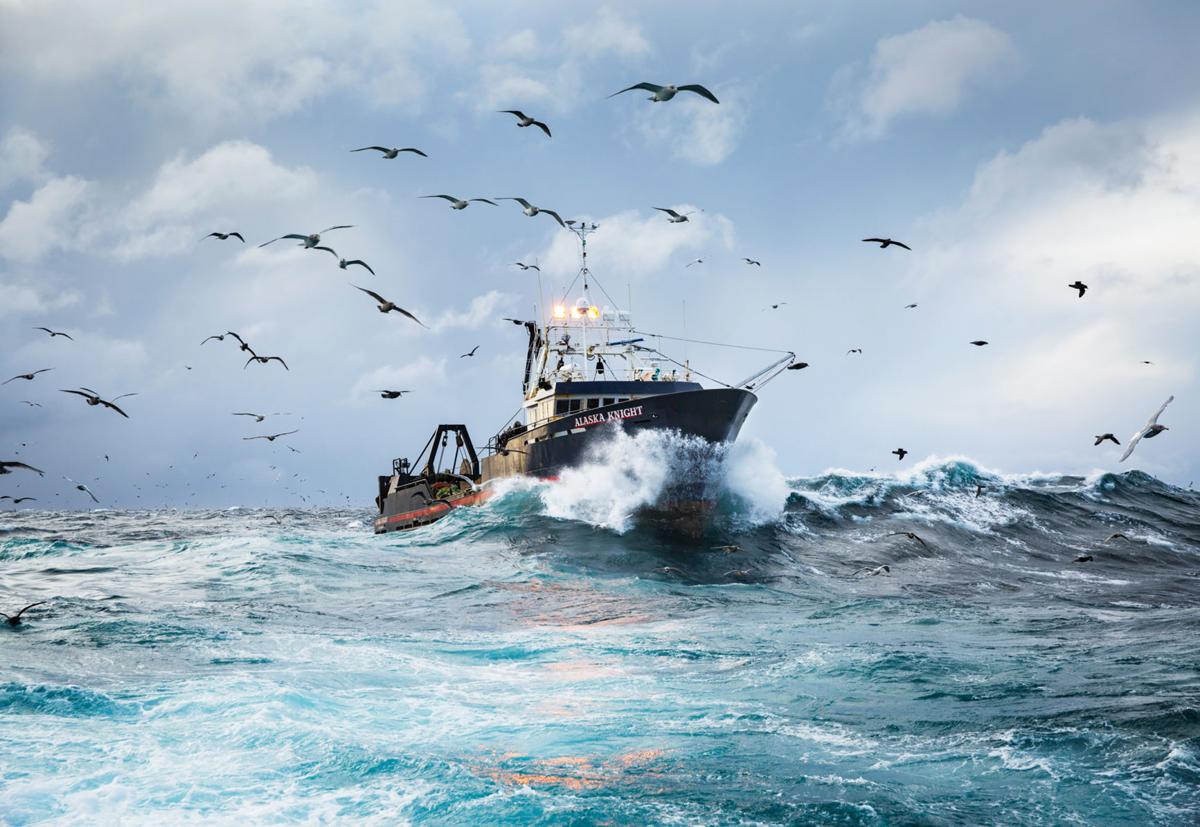 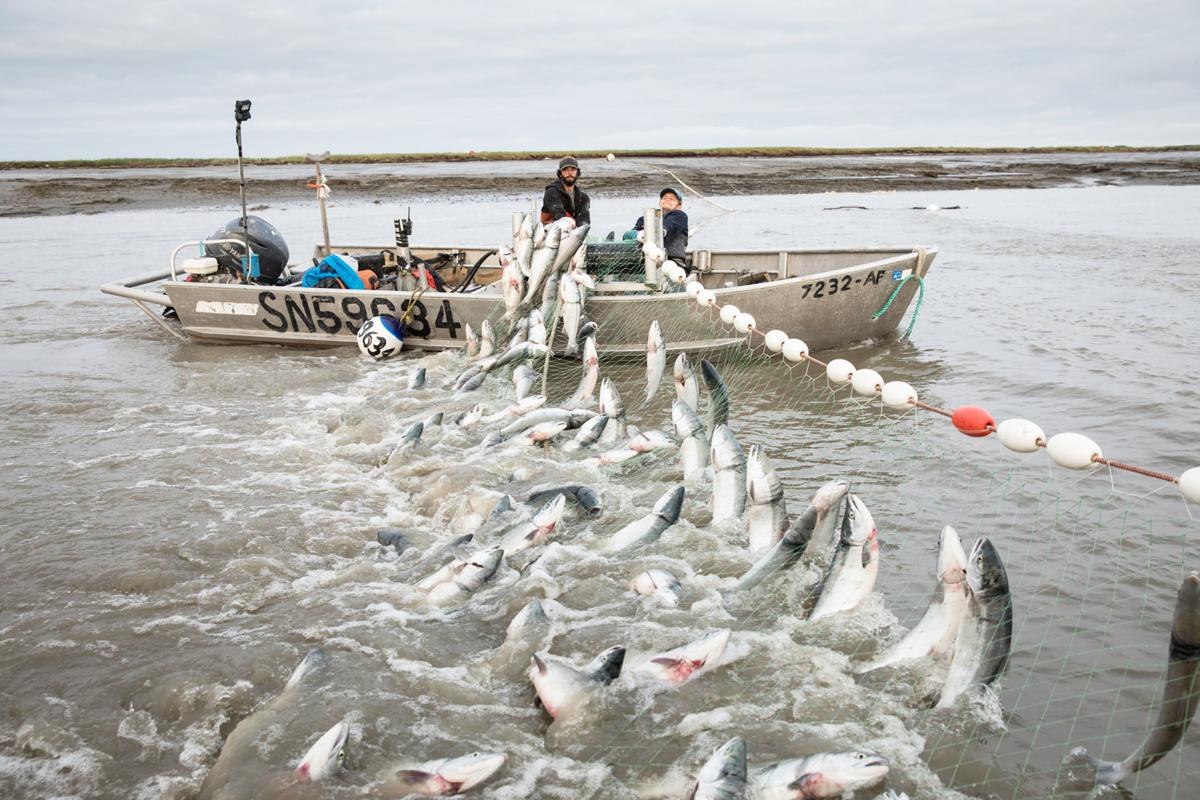 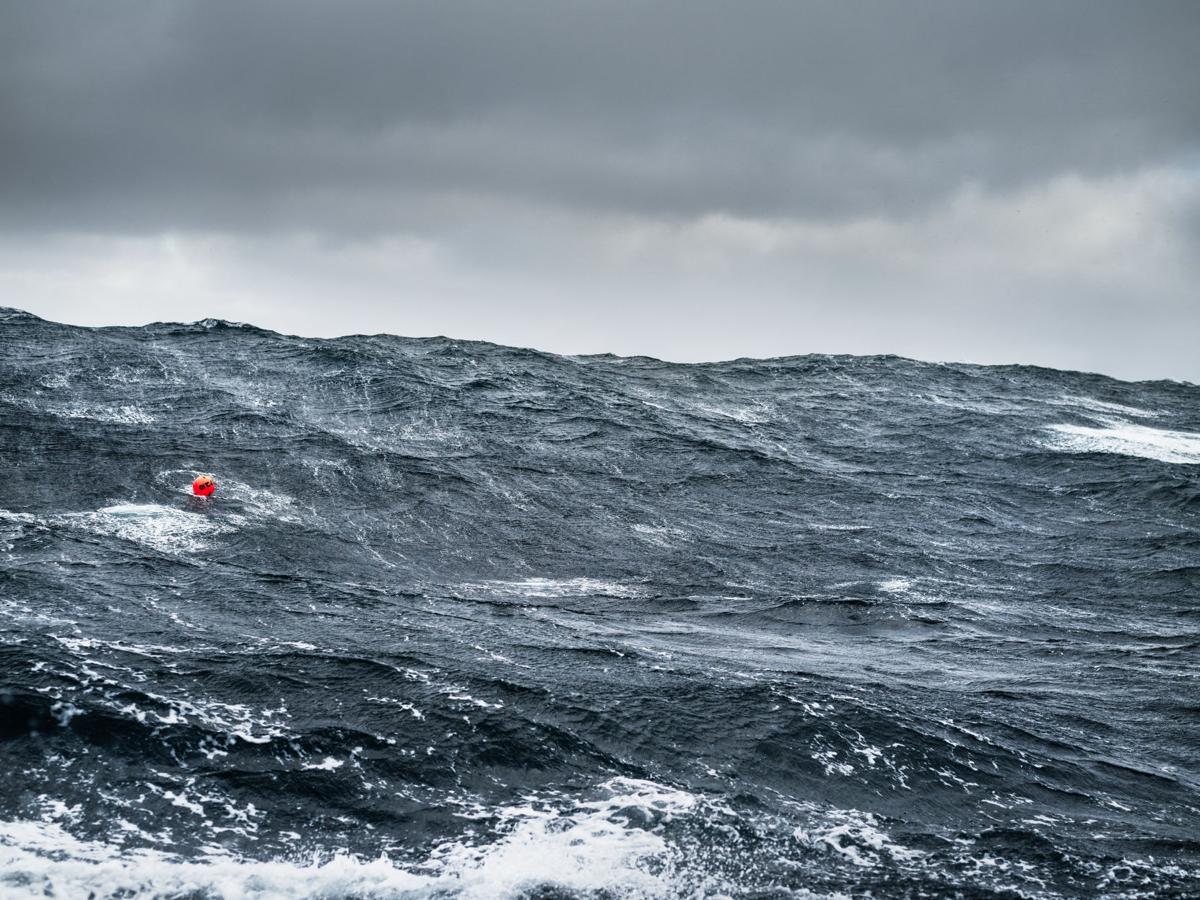 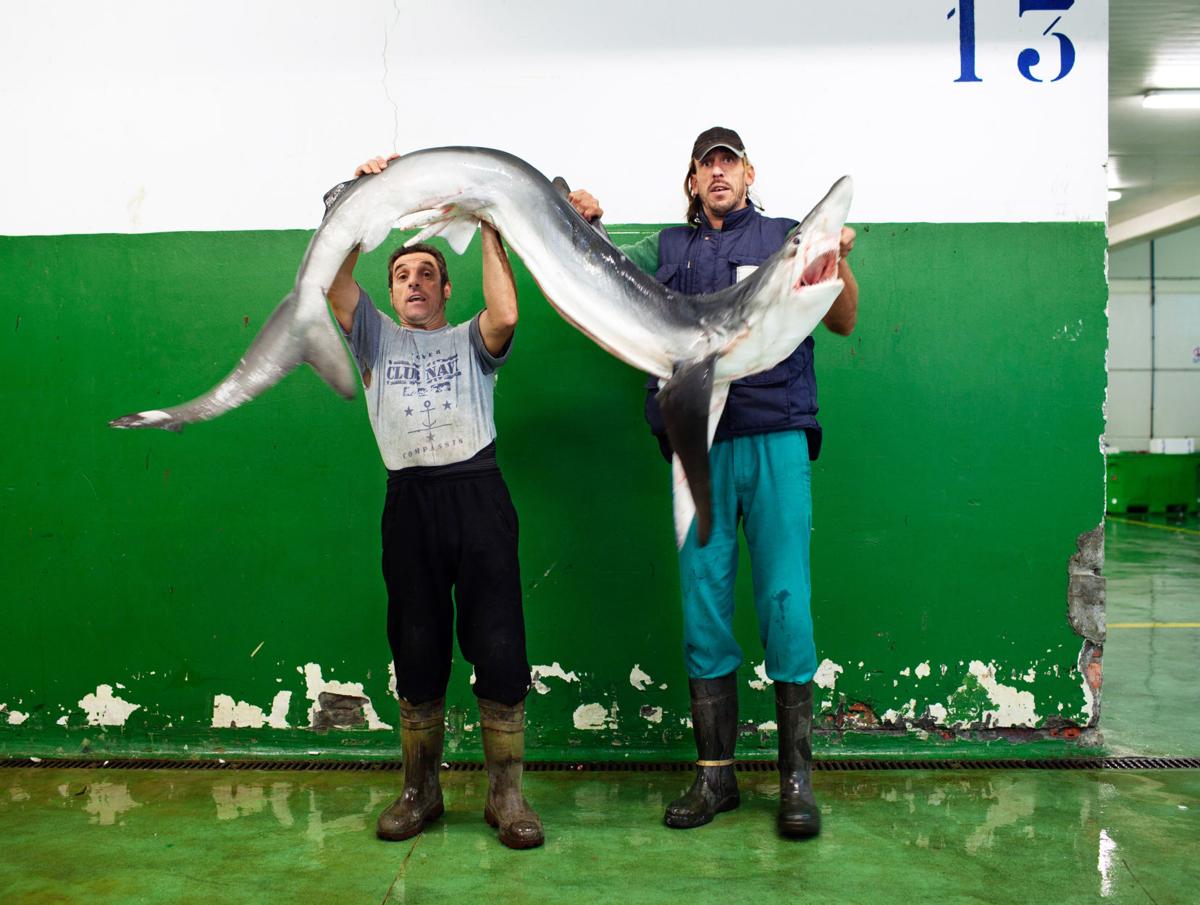 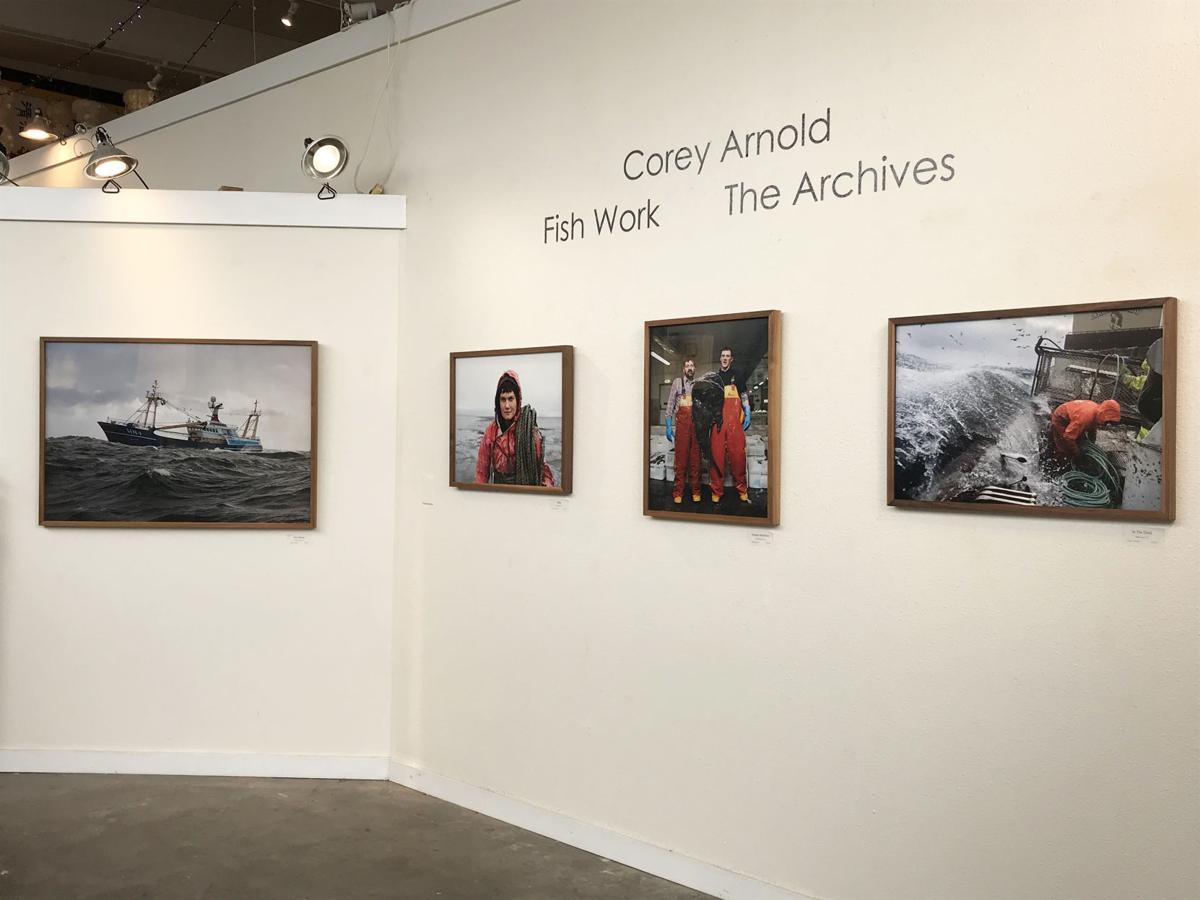 A peek inside Imogen Gallery.

A peek inside Imogen Gallery.

The annual FisherPoets Gathering in Astoria is touted as a creative celebration of the commercial fishing industry.

While poetry, prose and songs are the event’s highlights, fine art photographer Corey Arnold’s photography exhibit at Imogen Gallery provides an equally revealing look at life on the water.

“It brings a different flavor, putting it into the language of visual arts,” said gallery owner Teri Sund.

Since opening her gallery on 11th Street in 2012, Sund has hosted an art show in conjunction with the FisherPoets Gathering, held the last weekend of February. She typically rotates between Portland-based painter George Wilson and Arnold, a Portland-based photographer.

Both Wilson and Arnold work in the fishing industry.

“There’s a unique understanding they bring to their art of what commercial fishing looks like,” Sund said.

Their artwork—like the prose, poetry, and songs of others who participate in the gathering—demonstrates that being fishermen doesn’t define their entire existence, Sund said.

For audience members or viewers, the creative expression exhibited at the event offers a small taste of a lifestyle that most people will never experience firsthand, and yet, which are critical not only to the coastal economy but also the culture and heritage of the area.

Arnold’s exhibit “Fish-Work: The Archives,” encompasses 13 photographs that are part of an ongoing series that explores his life aboard commercial fishing boats over the past 14 years.

The series includes images collected during Arnold’s experiences at sea aboard pollock and factory trawlers in the Bering Sea, on a multi-month tour of European fisheries, and working among the seasonal salmon fishing community in Bristol Bay, Alaska, where he captains a skiff each summer. Scenes showcase a variety of locations, including Scotland and the Netherlands.

Arnold started fishing commercially when he was 19, heading to Alaska in the summer between his first and second years of college. A few years later, while working a crabbing job, he realized, “I should be taking photos of this world,” he said.

“My connection to Astoria really started with FisherPoets,” Arnold said.

Arnold started attending the event 12 years ago, he said. In 2016, he started showing his work at Imogen. Sund tries to showcase some of Arnold’s work year-round.

In addition to celebrating the industry, Arnold’s ongoing “Fish-Work” series is also meant to illustrate and bring awareness to the challenges being faced by oceans and coastal communities during the 21st century.

“Although it’s important to be aware of the challenges facing those who work at sea, the most essential message of all comes from the spirit of this way of life,” he said. “Whether we are landlocked in the mountains or out on a boat at sea, the hard work, passion, blood, and guts of this profession speak to a vitality that I hope will inspire the view on his/her own personal journey.”

Arnold’s exhibit is on display at Imogen through March 10.