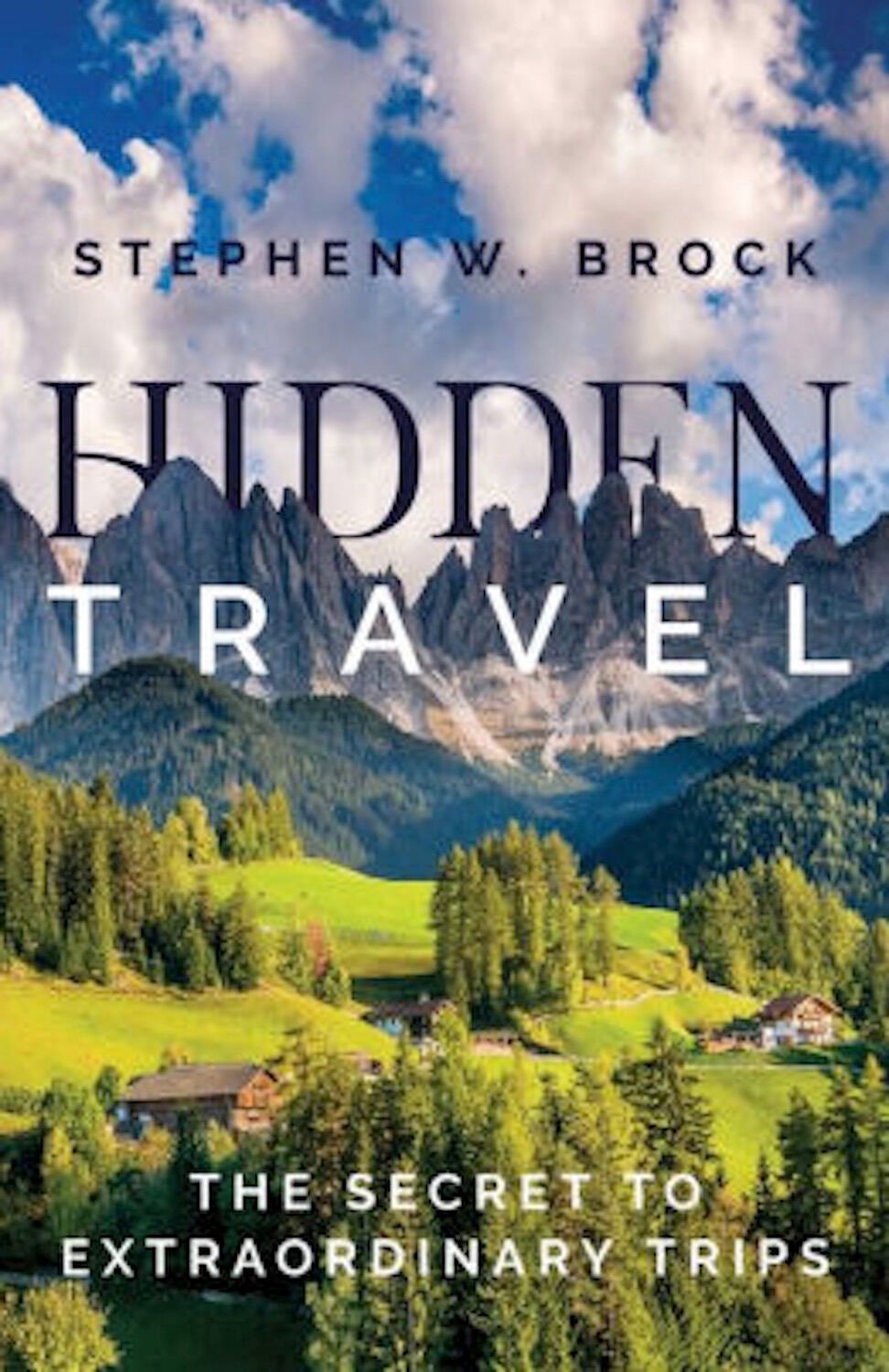 The front cover of ‘Hidden Travel.’ 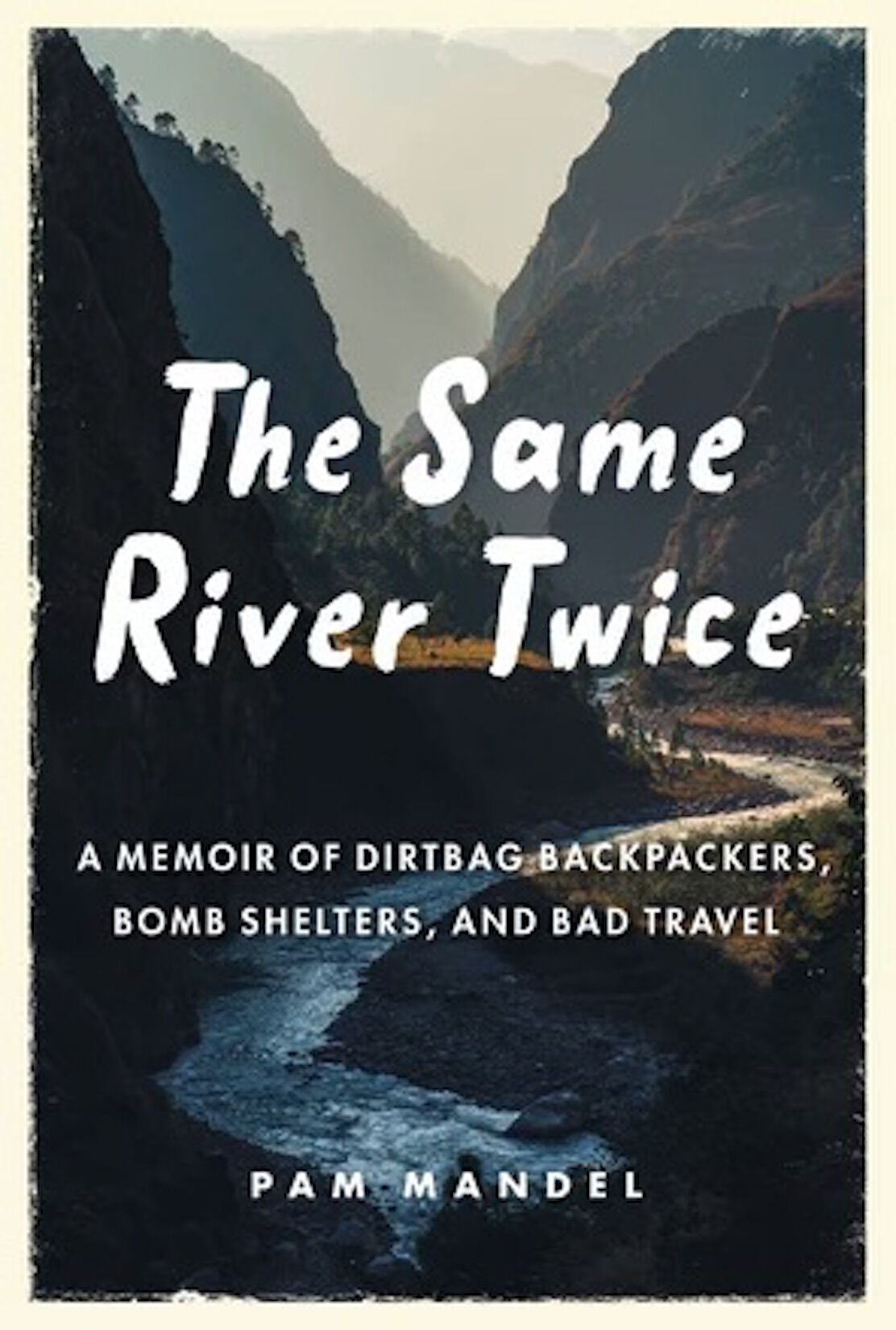 The front cover of ‘The Same River Twice.’

With vaccination rates climbing, Americans are beginning to travel again. I’m taking baby steps with a hiking trip in Eastern Oregon next week. Two new books about travel have whet my appetite for more.

Now based in Seattle, Pam Mandel was an aimless California kid just out of high school in the early 1980s when her dad sent her to spend the summer working on a kibbutz in Israel.

“The Same River Twice” is her memoir of an adolescence impacted by her parents’ divorce and her bumpy coming of age as she wanders through the Mediterranean, hitchhikes across Europe, and eventually winds up traveling through Pakistan and India.

“It did not matter so much where I was; the important thing was where I was not,” she wrote.

She was not at her dad’s house, buffeted by the financial and legal chaos that would eventually land him in prison. She was not working in the stock room of a clothing store at the mall in her beige California suburb. She was not in college, which she thought she might want to get to someday but was not yet ready to take on.

In addition to writing about her travels, Mandel wrote about her journey. The former revolves around the meals; the street life; the archaeology; museums; and sunsets. The latter reflects on the work she performed; the mistakes she made; and the abusive boyfriend she continued to tolerate until finally, one day, she didn’t anymore.

You’ve likely heard that saying, “Growing old ain’t for sissies?” Neither is coming of age. This is a heart-piercing book.

I’d also like to call your attention to a new guidebook called “Hidden Travel.”

Stephen W. Brock is writer and photographer who has traveled to over 50 countries in his work for National Geographic and other publications. He is based in Auburn, Washington.

This wise guide doesn’t emphasize the what and the where of travel. Instead, it helps you think about the why and the how.

I don’t think I’m alone in wishing for a post-pandemic society that is willing to reinvent itself for the better. In its quiet way, “Hidden Travel” seems to address that yearning. Yes, Brock offers fresh perspectives on planning and packing — but more than that, he delves into many different ways you might transform your travels from a conventional “been there, seen that” checklist to a soul-replenishing sojourn.

Brock spices this book with vignettes from his own and others’ travel experiences, along with thought-provoking homilies from a range of folks who have traveled through time before us (St. Augustine, A.A. Milne, etc.) He shares dozens of photos from his trips to off-the-beaten track places all across the globe.

You’ll want to get out your duffel and start packing immediately. But before you do, pick up this book.

The Bookmonger is Barbara Lloyd McMichael, who writes this weekly column focusing on the books, authors and publishers of the Pacific Northwest. Contact her at barbaralmcm@gmail.com.