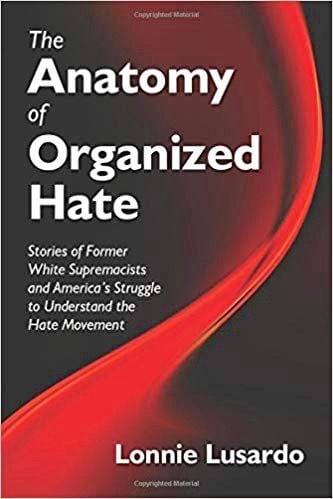 ‘The Anatomy of Organized Hate’ 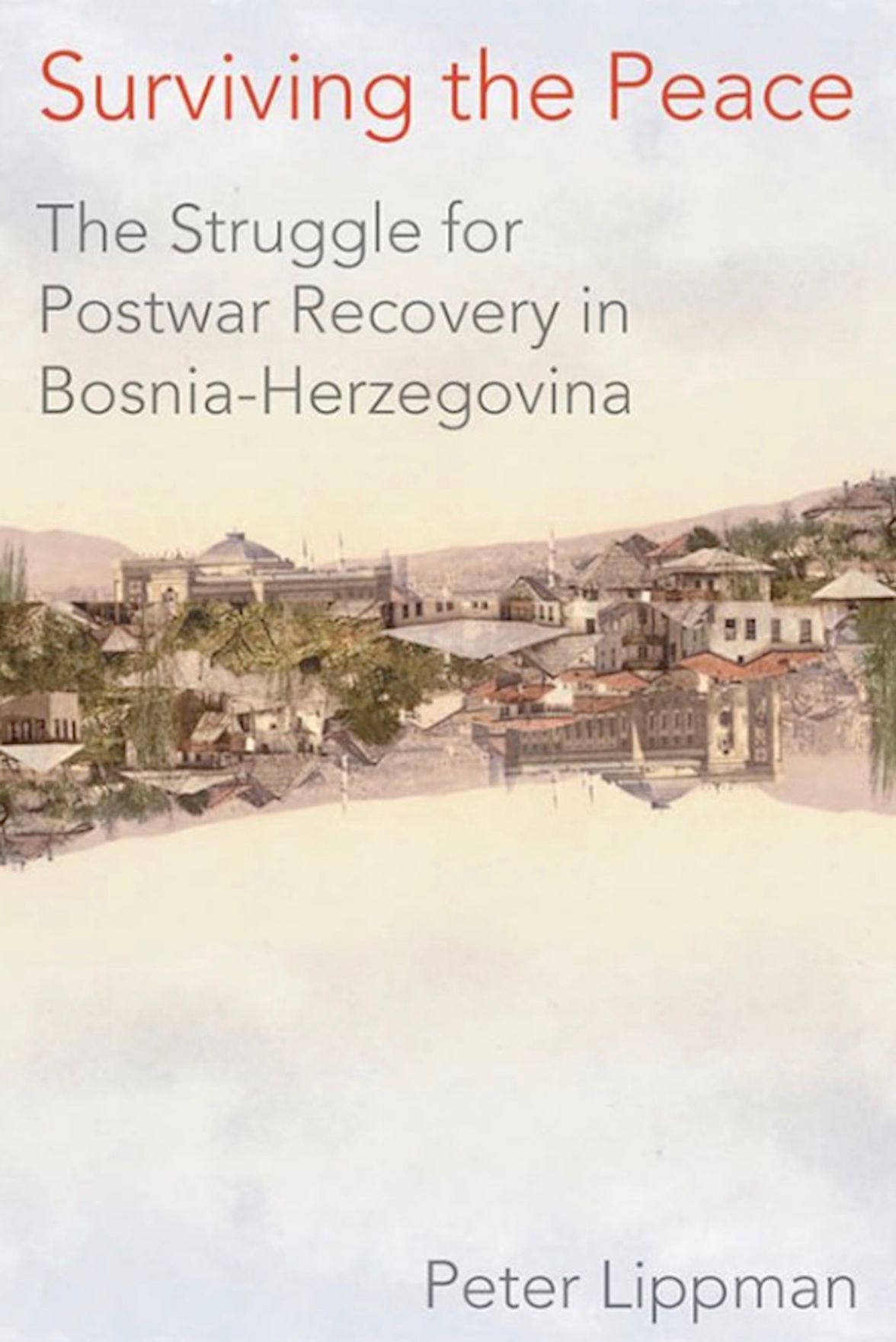 ‘The Anatomy of Organized Hate’

Some people celebrate the passing of the old year and the welcoming of the new by drinking plenty of bubbly and blowing on party horns. While I’m all in for making a joyful racket on New Year’s Eve, I’m also a sucker for a little reflection around these annual transitions.

This time around, I’ve been reading two books to try to glean ideas about how to contribute to civility in our increasingly fractious times.

“Surviving the Peace” is a meaty report by human rights activist and journalist Peter Lippman, who has been covering the postwar recovery in Bosnia-Herzegovina over the last two decades.

Early in the book, he talks about what happened when civility and integrity were cheapened or ignored. “Political polarization was accompanied by heightened rhetoric, threats, and sporadic violence.” It strikes a disturbingly resonant chord.

Given the time that has passed since the end of the war, Lippman should have provided present-day readers with a clear overview of this very complicated conflict before launching into his discussion of rebuilding. But he offers only a cursory summary, and this is further frustrated by the provision of a sole, and entirely inadequate, map.

The Bosnian War began in 1992 and carried on until 1995. A toxic brew of ethnic conflict, nationalist aggressions, religious acrimony and self-serving alliances contributed to its flare-up. Before it was over, 2.2 million people were displaced, thousands of women were subjected to sexual assault and over 100,000 people were killed, with genocide documented at Srebrenica and probably also carried out elsewhere.

Lippman spends over 400 pages describing the Herculean task of rebuilding individual relationships and social contracts amidst the rubble of a land torn up by war. This weighty book is a warning about nationalism gone amok.

Another Seattle author, Lonnie Lusardo, focuses closer to home with his self-published book, “The Anatomy of Organized Hate.” This book looks at the modern-day hate movement in the United States and suggests ways to counteract that movement.

Full disclosure — I know Lusardo and several years ago had read and commented on a chapter or two in a preliminary draft of this project.

Since then, he has gone on to interview half a dozen people who once identified as neo-Nazis or white supremacists but who eventually defected from the hate movement. Comprising the first half of the book, these harrowing accounts reveal some of the factors that lead people toward extremist views.

In the book’s second half, the author reviews the systematic racism that has been part of this nation’s fabric from the beginning. He also explores the uncoordinated patchwork of policies, laws and enforcement practices today that result in an ineffective response to dangerous extremist agendas.

The most hopeful part of “The Anatomy of Organized Hate” is the testimony from the former haters that it was when folks provided them with consistency and kindness that they finally were able to reject their dedication to a life of hatred.

The Bookmonger is Barbara Lloyd McMichael, who writes this weekly column focusing on the books, authors and publishers of the Pacific Northwest. Contact her at bkmonger@nwlink.com

"Surviving the Peace" By Peter Lippman

"The Anatomy of Organized Hate" By Lonnie Lusardo