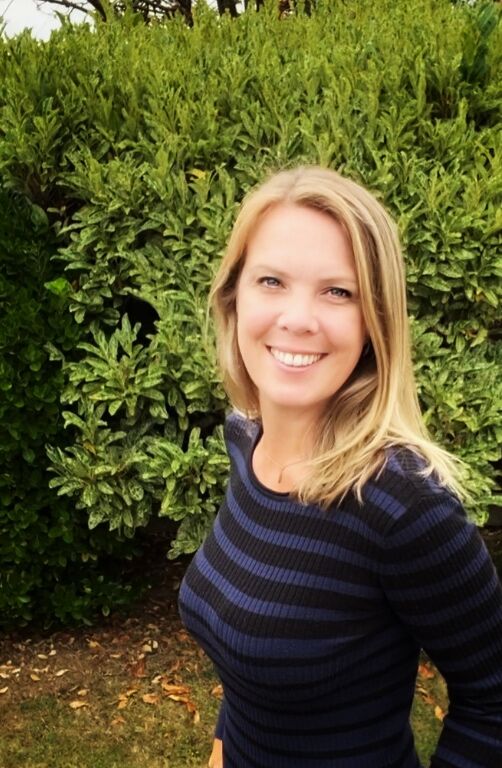 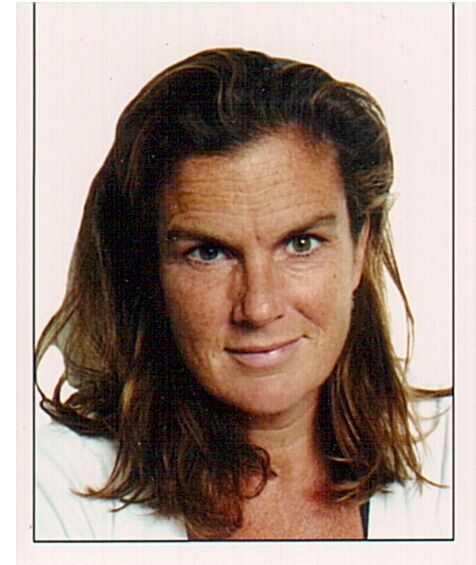 Within a few hours of moving into the artist residency at Spotted Goat Cottage on the Long Beach Peninsula, Sarah Buckmaster said she was already looking at the water and feeling the inspiration.

She is one of two authors spending a week each in the North Coast Writer’s Residency, which was developed collaboratively by the Astoria Writer’s Guild and Astoria Visual Arts, this summer. The authors will use the isolation and inspiration of the residency on their respective writing projects.

Buckmaster is first. Following her is Deborah L. Williams, who will stay at the residency in August. Williams will read her work in progress at 6 p.m. Aug. 18 at Astoria Visual Arts.

Buckmaster is no stranger to the area. In 2016, she moved here from the United Kingdom to work in communication for an international nonprofit. What was supposed to be a couple-month stayed was extended after she fell in love with the area.

Buckmaster went home to U.K. for a while to care for family because of the coronavirus pandemic. While there, she took evaluated her priorities and what she wanted. She decided to slow down a little on her work and take time to write her own personal projects.

During her time at the writer’s residency, she will be working on her first novel, which tells the story of a dystopian future where depression is believed to be contagious. In the novel, anyone who shows any signs of unhappiness is sent to a government camp, Buckmaster said.

Buckmaster said she’s been wanting to write this novel since the idea came to her about 10 years ago and while she’s worked on it, it’s time to focus, flesh out the story and round off her first draft.

“I’ve always been interested in the idea of mental health,” she said.

A lot of people don’t realize how complex mental health issues can be, she said. The story poses the question about a world where “toxic positivity is taken too far,” Buckmaster said.

Even if nothing happens with the book, Buckmaster said she is glad she is getting the chance to write it.

“I feel this story needs to be written,” she said.

She looks forward to living among writers, as a writer instead of an observer, and taking the chance to soak in that creativity and environment.

Buckmaster reads her work aloud last Saturday at Astoria Visual Arts. It was the first time she read any part of the novel out loud to a live audience. It’s nerve-wracking, she said, to share something personal with an audience.

Writing is always something Buckmaster has been drawn to. She said when she was a kid, she would find comfort and safety in the books she was reading.

“There is a comfort in an imaginary world where you can explore and just be yourself,” she said.

She hopes as a writer to create that same sort of safe space for a reader.

“I want to offer people what I felt writers offered me when I was young,” she said.

Williams, a professor of literature at New York University Abu Dhabi, has never been to the Long Beach Peninsula or Astoria area before.

She said she applied for the residency because she wants to discover a new part of the world that is doing so much good in the world of the arts.

Venturing to parts unknown also aligns itself well to the topic of her novel, which is a historical fiction piece about Hester Stanhope, who fled England in 1809 searching for alternatives to her life as a poor aristocrat. She went on what she thought was a vacation to the Lebanon area and never returned home, Williams said. This is a woman who went on great adventures and explored parts of the world and did exciting things in a time when most women were not doing anything of the sort, Williams said. Stanhope did many things that sound like fiction, but the best part about all of it is that it’s all true, she said.

In reading about her, Williams became fascinated by Stanhope and decided to turn her story into a novel.

The idea of what it means to be a woman and have ambition is still something very relevant in the year 2021, so long after Stanhope lived in the early 1800s, Williams said.

Williams has gone through several versions of the novel but hopes to finish one final overhaul of the novel during her residency.

This is hardly Williams’ first foray into writing.

“I’ve written stories since I could write letters,” she said.

She’s a literature professor by training, has written a blog and is an essayist. She loves all forms of writing but said she’s happy to come back to fiction now.

Her life in Abu Dhabi, where she’s been for 10 years, also sort of aligns with Stanhope’s life, she said. She and her husband, a fellow professor, moved to Abu Dhabi with their young children on what they thought would be a one-year adventure. Now, it’s been a decade. She finds the school exciting because in class there are people from all different backgrounds all learning and talking together.

“The students come from literally all over the world,” she said.