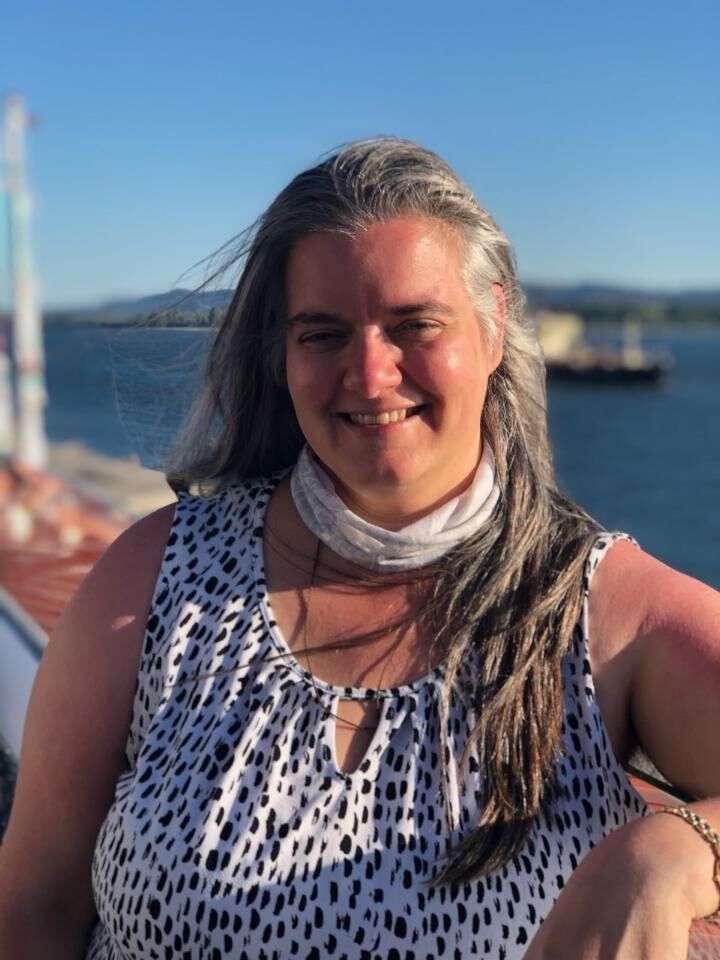 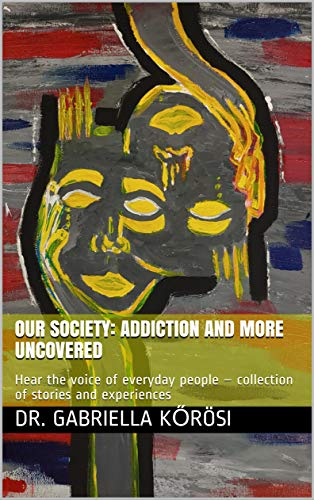 The cover of Gabriella Kőrösi’s book.

'Our Society: Addiction and More Uncovered'

Gabriella Kőrösi often sits on her back porch in Astoria and observes hummingbirds — hearing their rapid heartbeats and watching them vigorously flap their wings.

She relates hummingbirds to people who struggle with addiction, as hummingbirds have to struggle every day to survive, requiring nectar frequently and often dying in their first year of life.

“You would save a bird, right? So, do the same for a human being,” she said.

In December, Kőrösi self-published “Our Society: Addiction and More Uncovered.” The book culminates months of interviewing more than 50 individuals from around the U.S. and a handful of other countries.

Each story delves into what addiction is and how it impacts the lives of those closest to the disease. One anecdote is of Kőrösi’s own life — she recalls losing her uncle in a drunk driving accident at a young age.

As addictions continue to claim more lives in the United States, Kőrösi saw the research but felt the numbers have never shown the full picture. She worked for 8 years in addiction recovery at Swedish Medical Center in Seattle and saw the struggle of addiction firsthand. The stories she heard from those in recovery changed her perceptions of addiction. She hopes sharing stories in her book can do the same for others.

“I had the misconception that most people could just stop using, or that most of the people that you see on the street want to be there,” Kőrösi said. “I didn’t realize how hard it is to get out of it ... until I was working in it.”

Kőrösi was determined to share stories of addiction from multiple perspectives, such as families, friends and healthcare professionals including nurses, doctors, counselors and social workers — and importantly, those suffering from addiction. She felt that weaving all these real-life stories together helps to connect people to the truth of addiction.

One of the important things she hopes people can learn from these stories is to empathize, and see that addiction is not necessarily a choice. Genetics, environment and socioeconomic status may be contributing factors for addiction, Kőrösi explained, but people experience addiction whether they are poor, rich or in the middle class.

“It’s all interconnected — it’s not one single thing responsible for addiction,” she said.

Kőrösi’s book also focuses on addiction treatment. She said she has seen people be discharged from treatment centers, only to fall back into addiction, with no safety net to support them afterwards.

“Many times what I’ve seen is there was nothing to catch them after they left,” she said.

Kőrösi has experienced different models of healthcare in her lifetime. She grew up in Hungary during occupation by the Soviet Union, which started around 1949 and lasted through 1989.

“I grew up seeing military weapons while walking around the streets,” she said.

Kőrösi was assimilated into Russian culture and had to learn the language, but Hungary began to transition into democracy in 1987. After the Soviet Union’s occupation, Hungary kept providing citizens with some socialized services, such as universal healthcare, Kőrösi said.

She immigrated to the U.S. in 1994, and continued her education to become a nurse. She has earned a BSN and MN in nursing from the University of Washington; and a PhD in public health from Walden University.

After completing her doctorate, working with individuals struggling with addiction, and learning from her personal experiences of healthcare in Hungary and the U.S., Kőrösi found herself motivated to write the book.

“Maybe because I grew up in socialized medicine, I do believe in socialized medicine … I want to believe that nobody would purposefully want to poison people with addiction, but I do think that we need to do more to help people get out of it, and it shouldn’t be about money.” Kőrösi said. “We need to be smarter about healthcare and learn from other countries.”

Through her book, she shares the human side of addiction, not just the numbers. Kőrösi hopes that she can help readers see the beauty of the people behind the disease, just as she sees the beauty in hummingbirds from her front porch.