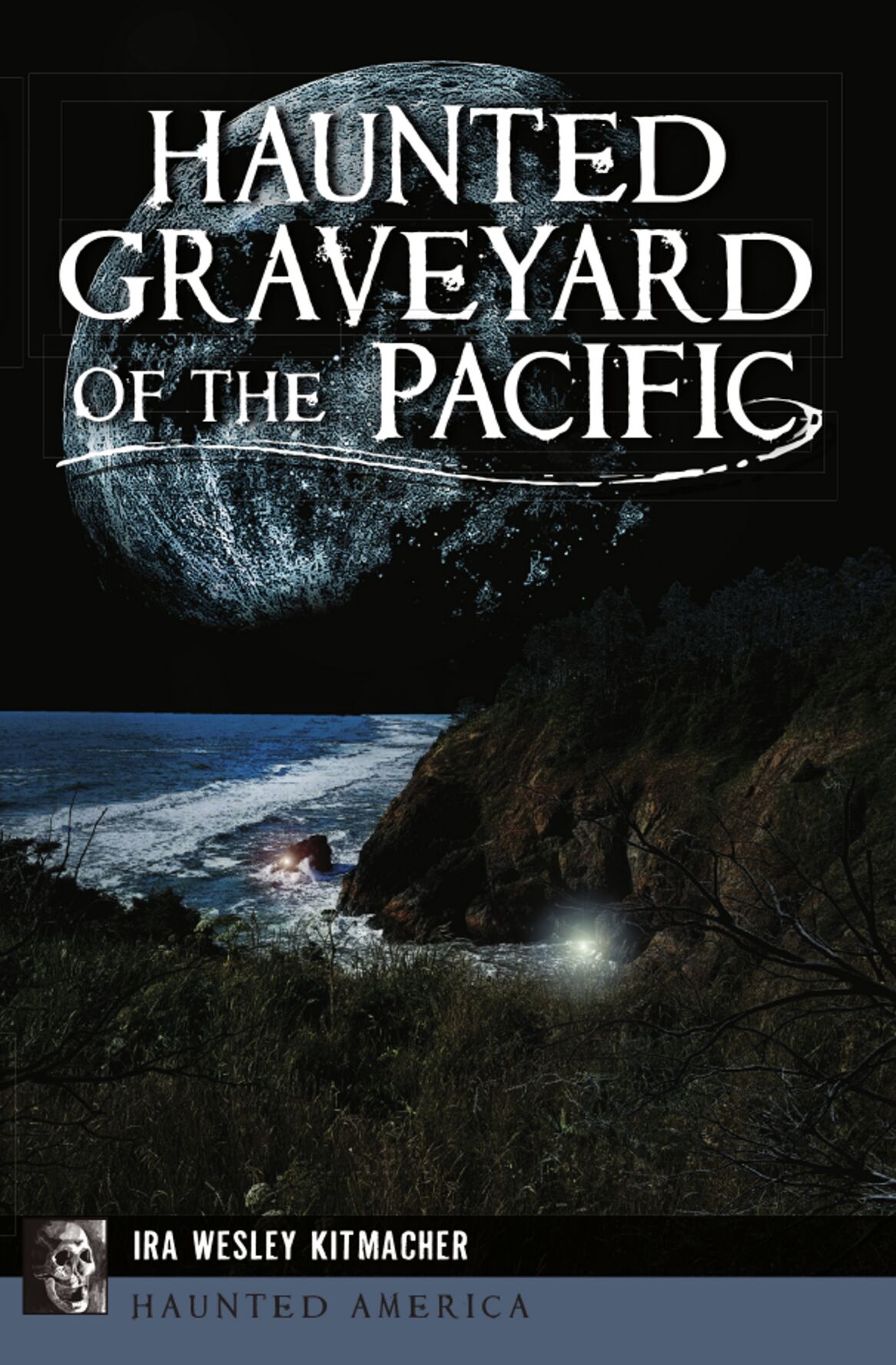 ‘Haunted Graveyard of the Pacific’ by Ira Wesley Kitmacher. 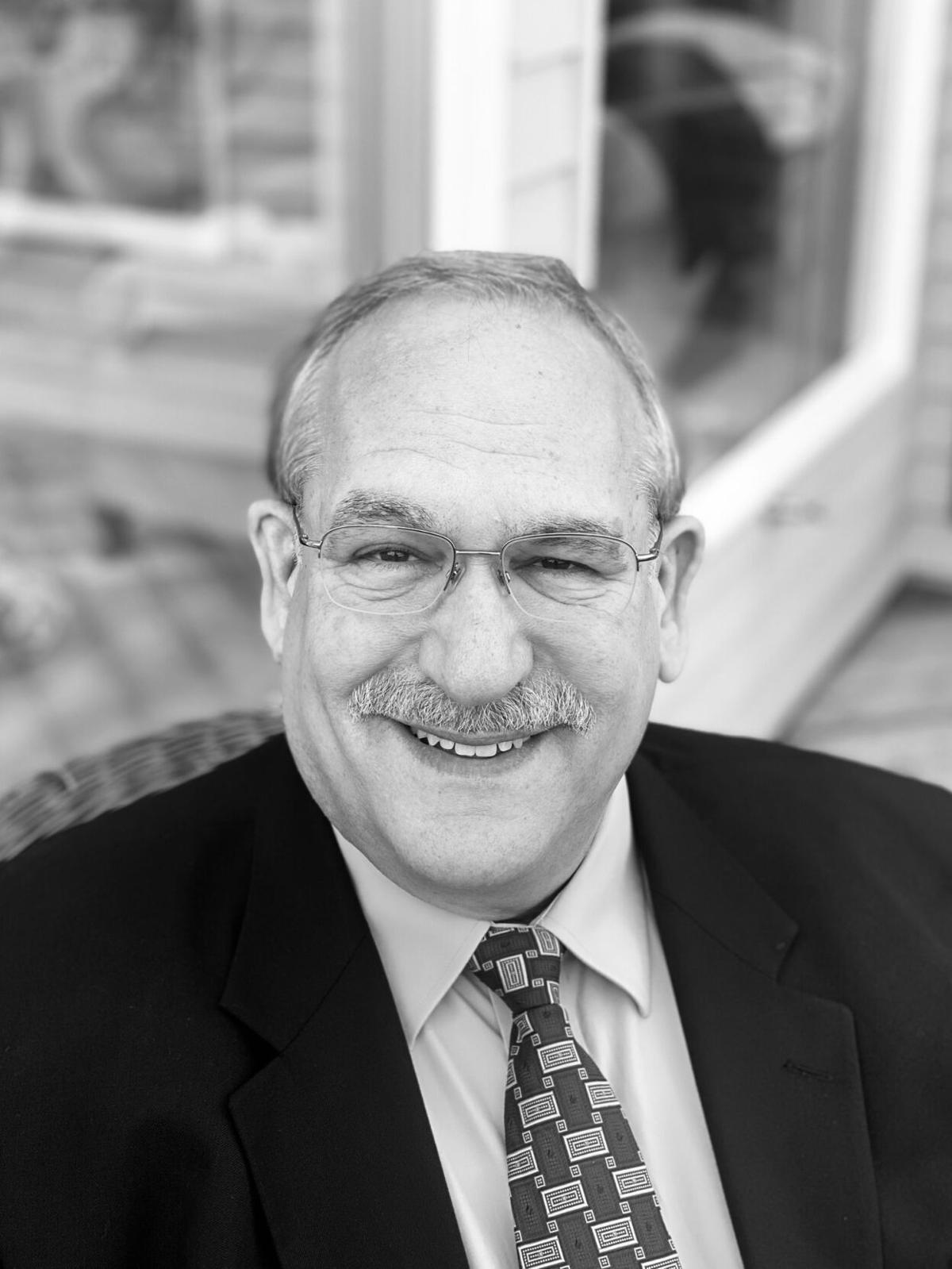 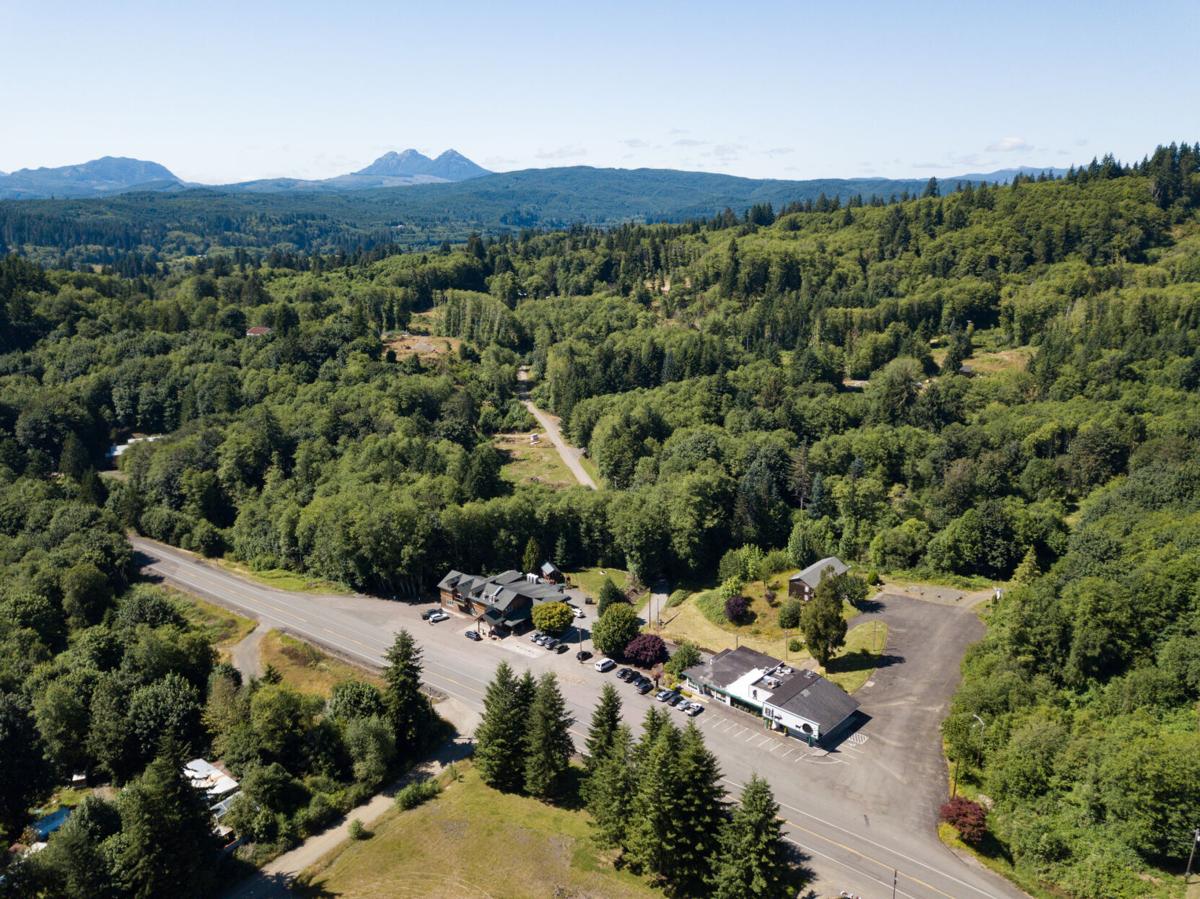 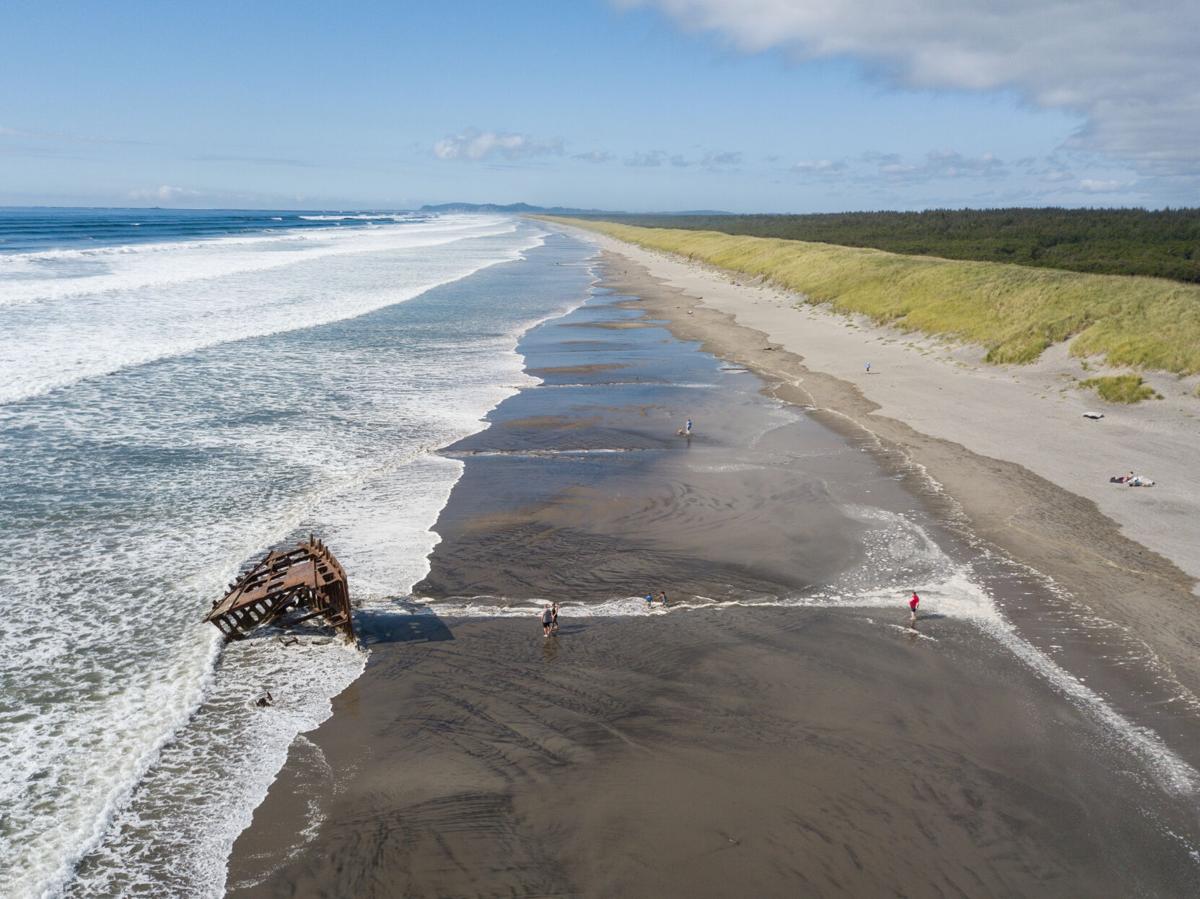 The Wreck of the Peter Iredale near Fort Stevens in Warrenton. 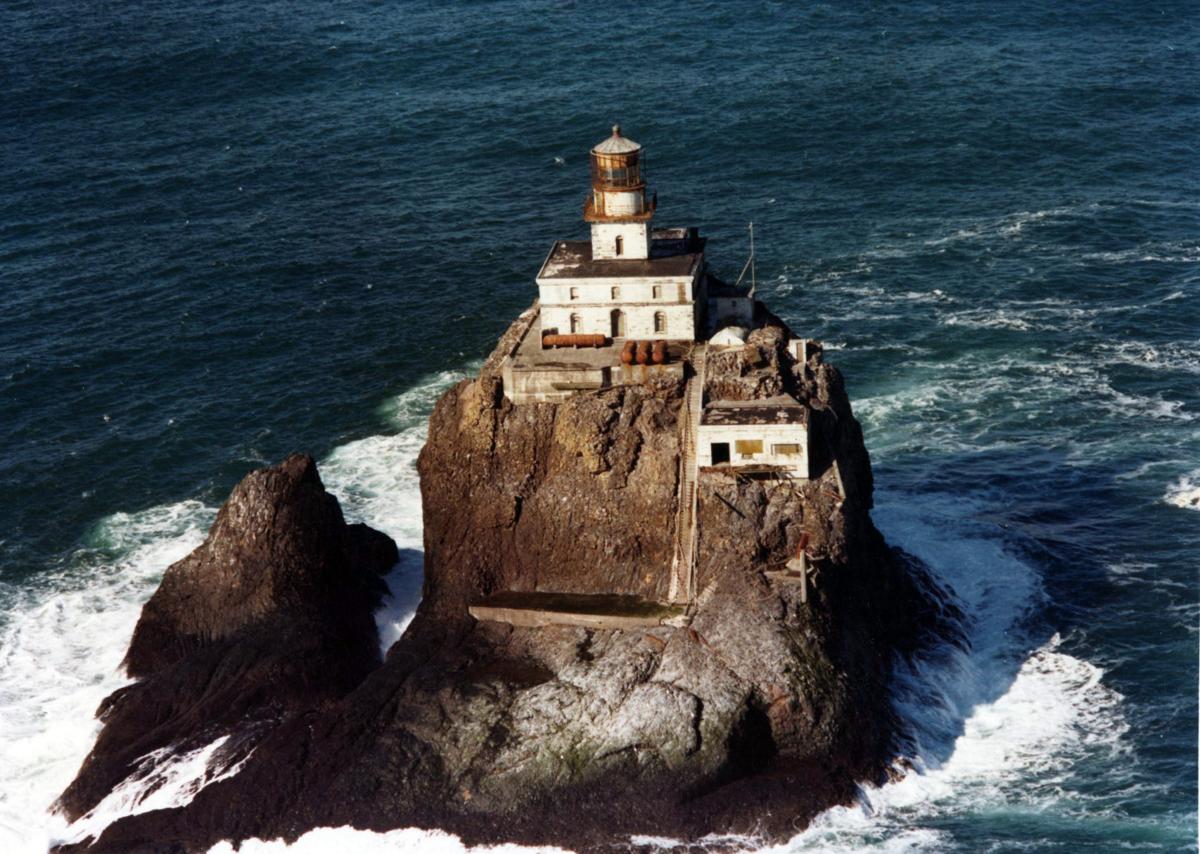 ‘Haunted Graveyard of the Pacific’ by Ira Wesley Kitmacher.

The Wreck of the Peter Iredale near Fort Stevens in Warrenton.

Ira Wesley Kitmacher makes for good company around the campfire — especially when the conversation turns to ghost stories.

The Ocean Park, Washington, resident is a retired attorney, professor and senior federal executive who knows dozens of haunted tales about the Pacific Northwest. His retelling of travelers’ encounters with a spirit in bloodied bandages will raise the hair on your neck; his recount of a newlywed couple washed ashore still holding hands will leave you eerily heartbroken.

Kitmacher, 60, spent the last 18 months compiling ghost stories like these into a single book. The final product, “Haunted Graveyard of the Pacific,” was released by Arcadia Publishing this month.

“I’ve focused on what I call the idyllic setting of the Astoria area, the coast to the south and the coast to the north in Washington state,” Kitmacher said. “It’s a beautiful setting, but it’s also been found to be one of the most haunted places in the country.”

The book’s title references a common nickname for the coastline near where the mouth of the Columbia River meets the Pacific Ocean. It covers the area spanning roughly from Nehalem to Victoria, Canada, though it mostly focuses on a 90-mile radius around Astoria.

Kitmacher explained that the designation indicates just how treacherous the water in that area can be. The Columbia River empties into the ocean “like a firehouse … causing ships to flounder and wreck,” he said. More than 2,000 ships and countless lives have been claimed by the waterways, and the haunted tales tie back to those lost lives.

“There’s been a high level of reported supernatural activity. That, coupled with the sort of climate — the often dark skies and wind and storms and fog — add to this ambiance of what I say is mystery and dread,” Kitmacher said.

The book documents numerous hauntings or ghost sightings within the region. Most of the reports date back to the mid-19th century, though some are as old as the 1600s and some as new as the 2010s.

For each story, Kitmacher includes a brief history of the place or events surrounding it. The story of the shanghaied sailors, for example, covers the citywide fires in Astoria that led to the creation of underground pathways that the more nefarious ship captains used to kidnap new crew members.

“Many of these stories are not … blood thirsty, scary stories. They came about usually because of something disastrous happening, whether a shipwreck or train wreck or unexpected death,” he said.

The book is about one-half history and one-half ghost stories, Kitmacher said.

“I view the two as being intertwined: the history and the folklore,” Kitmacher said. “These tales have come out since these historic events have occurred.”

The stories range from tales of ghostly treasure hunters eternally searching for buried gold, to accounts of lighthouses haunted by the souls of shipwrecked seamen, to stories about the spirits of shanghaied sailors wandering the underground tunnels they were dragged through to involuntary service on a stranger’s ship. Kitmatcher said some of his favorite tales include the stories of:

Kitmacher chose to include only stories with multiple reported sightings. The bibliography section includes well over 100 references. One-off hauntings did not make the cut.

“My background is as an attorney, as a professor … and also as a senior federal executive, so I don’t take anything at face value. I always try to look to see if there are at least numerous reported sightings,” he said.

Kitmacher said he views most of the stories as a sort of supernatural interpretation of historical events. He would not describe himself as a “full believer” in ghosts. However, he said he has experienced potentially supernatural run-ins on two occasions.

Once, in Gettysburg, Pennsylvania, he saw what he thought was a Civil War reenactor — until the man inexplicably disappeared on an open plain upon Kitmacher’s second glance. Another time, a mysterious German coin appeared in his house shortly after two family deaths, and the coin seemed to move to new places in the room when left alone.

Despite those two personal encounters and the countless ghost stories he researched to write the book, Kitmacher said he’s never gotten spooked.

“I can’t say exactly why that is … but I have never come in contact with anything that would make me afraid or scared,” he said. “I’ll say that now and I’ll knock on wood so it doesn’t happen.”

Kitmacher is also set to publish “Spirits Along the Columbia River,” a second installment of ghost stories, later this year.

Where to buy the book

'Haunted Graveyard of the Pacific' by Ira Wesley Kitmacher is available to buy at arcadiapublishing.com