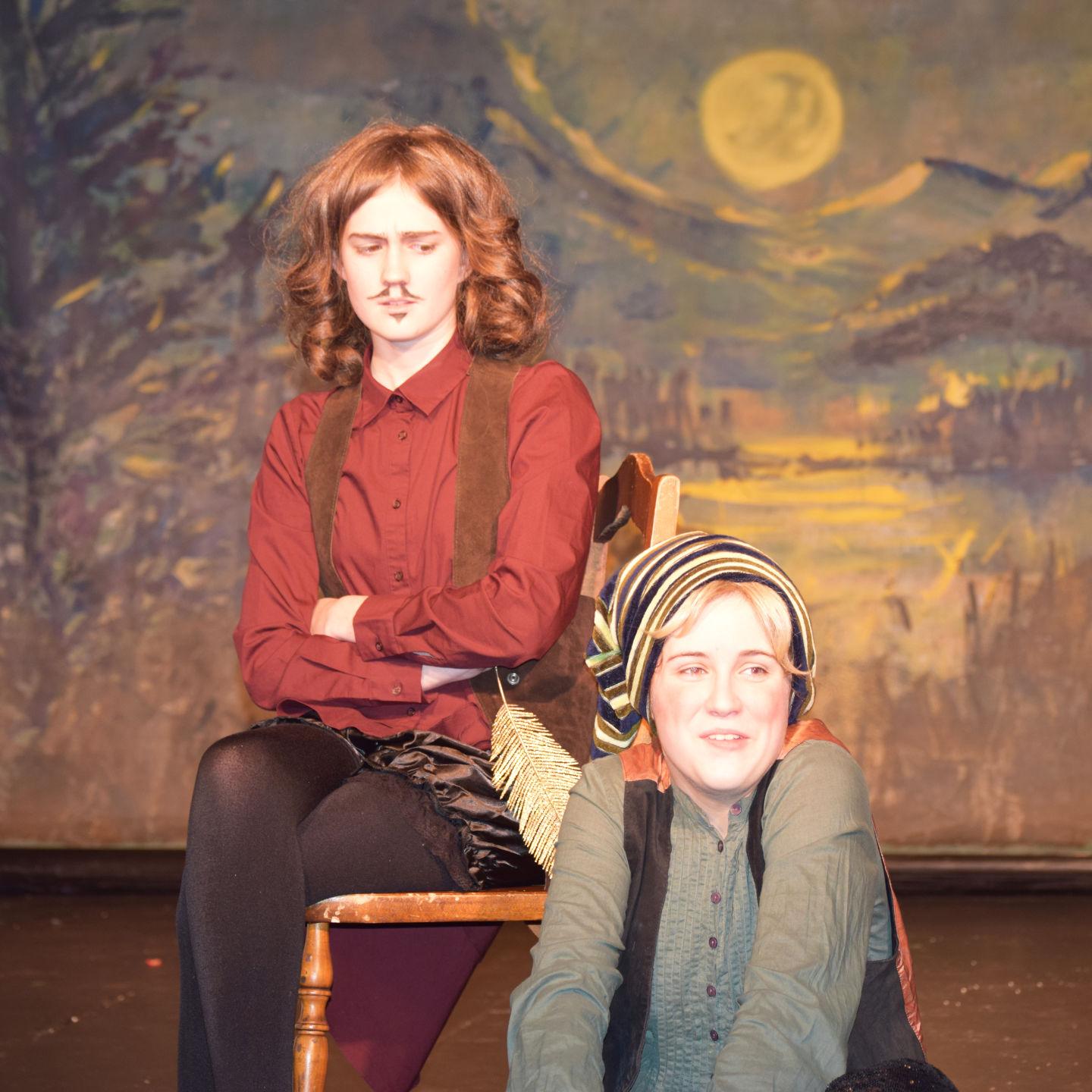 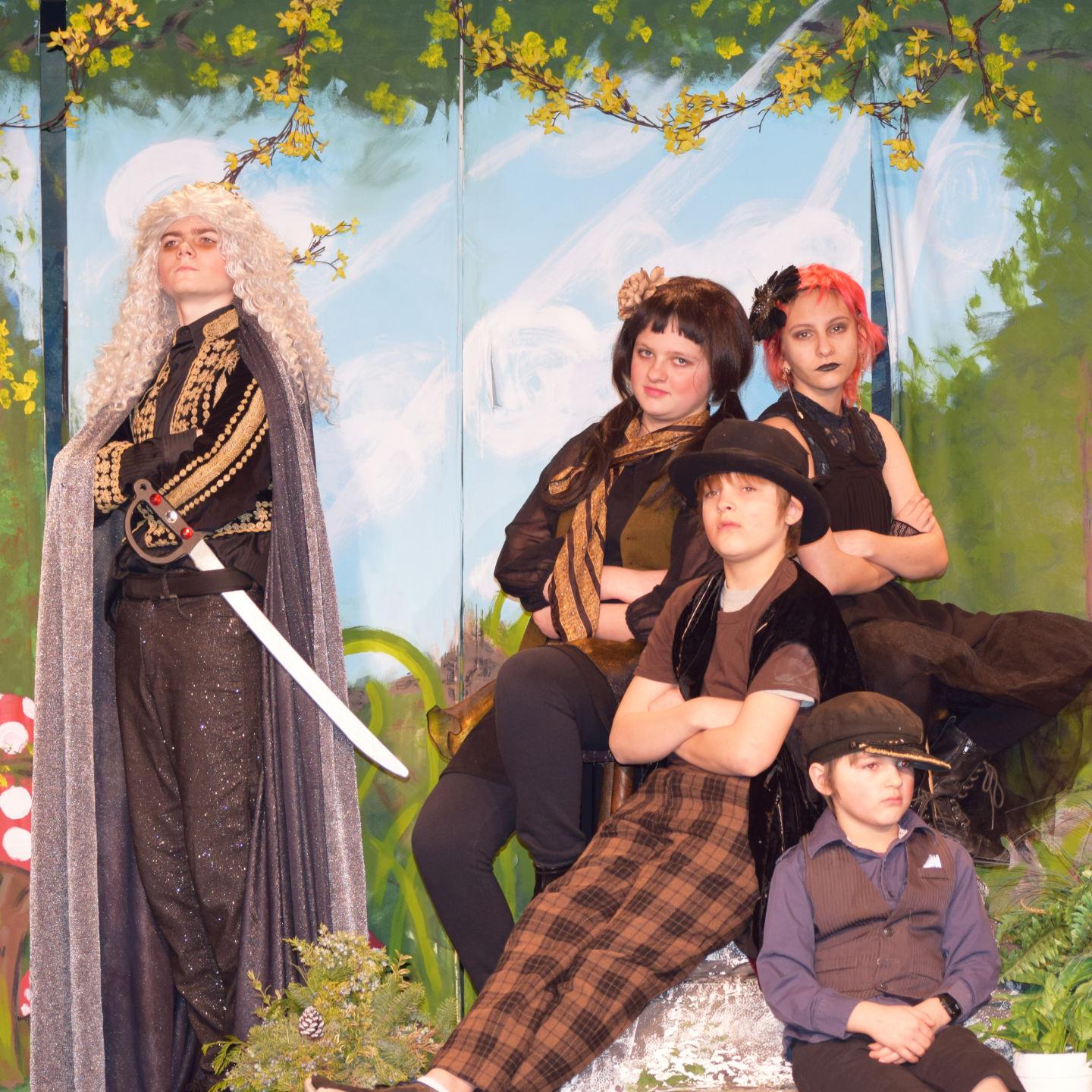 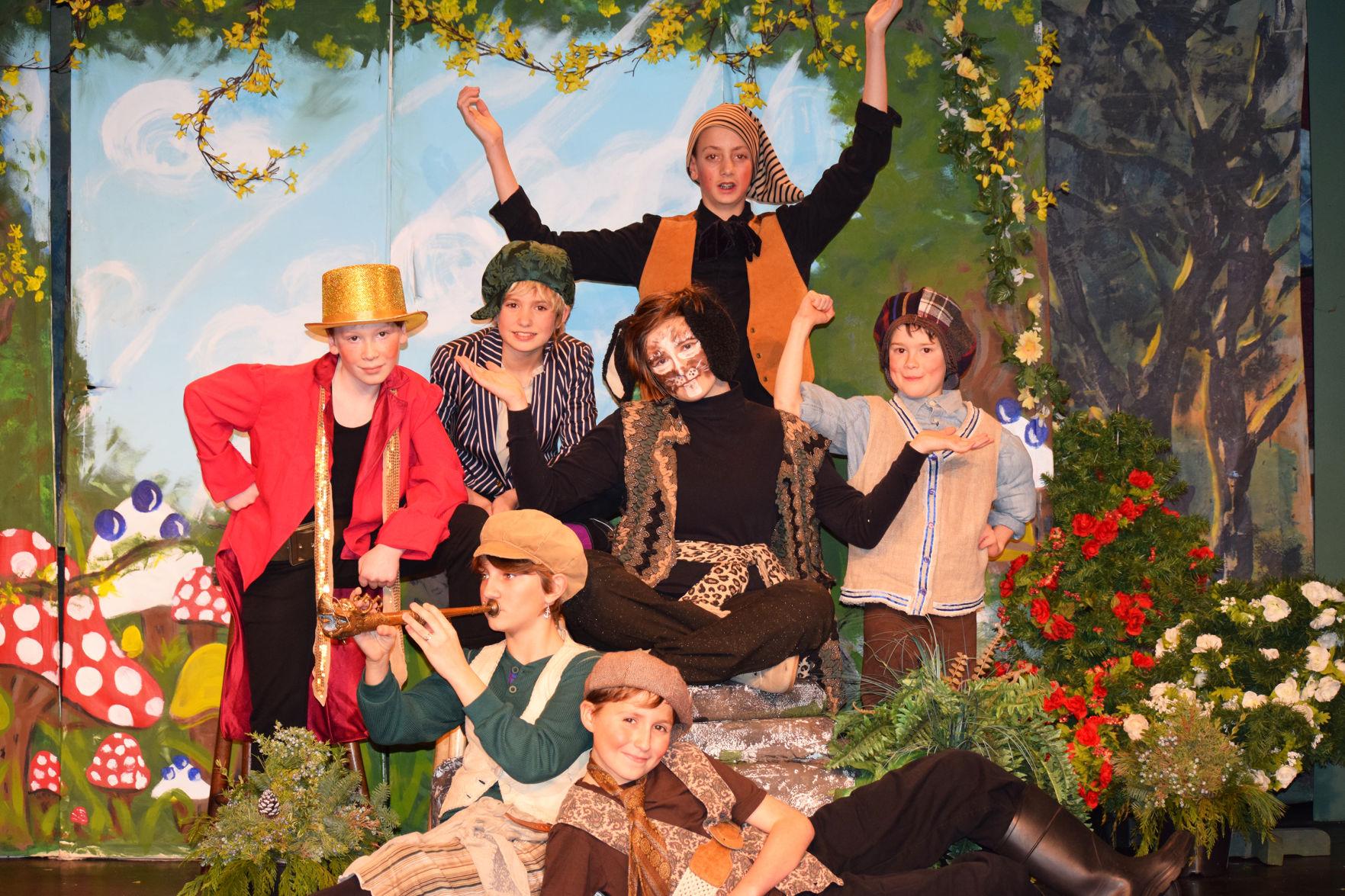 The company will present “A Midsummer Night’s Dream: The Musical” Friday through Feb. 16. The show will feature musical numbers, modernized dialogue and a cast of young people.

The musical explores the tale of Theseus and Hippolyta, who are supposed to get married within days. The story’s focus quickly is shifted away from the couple though, as a love triangle takes primary focus.

The love triangle includes Hermia and two suitors, Lysander and Demetrius. Throughout the days leading up to Theseus and Hippolyta’s wedding, Hermia and her two suitors are taken on an adventure including a fairy queen, a getaway plan and a love-binding spell.

The Shakespearean romantic comedy has been turned into a musical for children, said musical director Patricia VonVintage. One young actor even gets to play William Shakespeare.

“Shakespeare comes back from the grave really upset at how they’re portraying the play,” VonVintage said.

But the audience can still expect to see the magic and romance of the original play, VonVintage said.

VonVintage acted in Shakespeare plays during high school and is happy to feature one as the annual youth show.

Every February, the youth shows offer children a start in the world of theater, in the hopes they will continue acting in the future, VonVintage said.

“It’s mainly for the future of our actors,” VonVintage said. “I had the chance in school to learn about it and I found that I loved acting.”

Kids in this year’s production are friendly and inviting to each other, VonVintage added.

“Getting to teach them about Shakespeare has been really fun,” VonVintage said. “It’s great to see their dedication.”

Astor Street Opry Company has hosted shows for 35 years, operating off of ticket sales and fundraisers as a nonprofit and is known for its longtime running show, “Shanghaied in Astoria.”

“It’s volunteer-based so the actors come out because they love it,” VonVintage said. “A lot of people have been in it for a long time.”

But a couple years ago, Astor Street Opry almost shut down, VonVintage said. The company had a new facilities manager try to revamp the playhouse and get rid of the melodramas, including “Shanghaied.”

“It almost went into the ground,” VonVintage said, adding that the facilities manager left the company soon after. That’s when VonVintage decided to reach out to Ashley Mundel, a longtime board member and former production manager.

With Mundel’s help, the company got back on track, VonVintage said.

“We literally could have closed the doors, we were so broke, but she came back and we had our best year ever for ‘Shanghaied,’” VonVintage said.

Mundel is the production manager for “A Midsummer Night’s Dream.”

“Theater is an art that’s been dying for a thousand years but we’re able to keep it going strong here, so it’s nice to be part of that type of community theater,” Mundel said.

Mundel said the kids in the show range from age 7 to 15. Several of them have been in other youth shows at the playhouse.

“There’s a lot of talented kids in it,” Mundel said. “They’re excited about Shakespeare.”