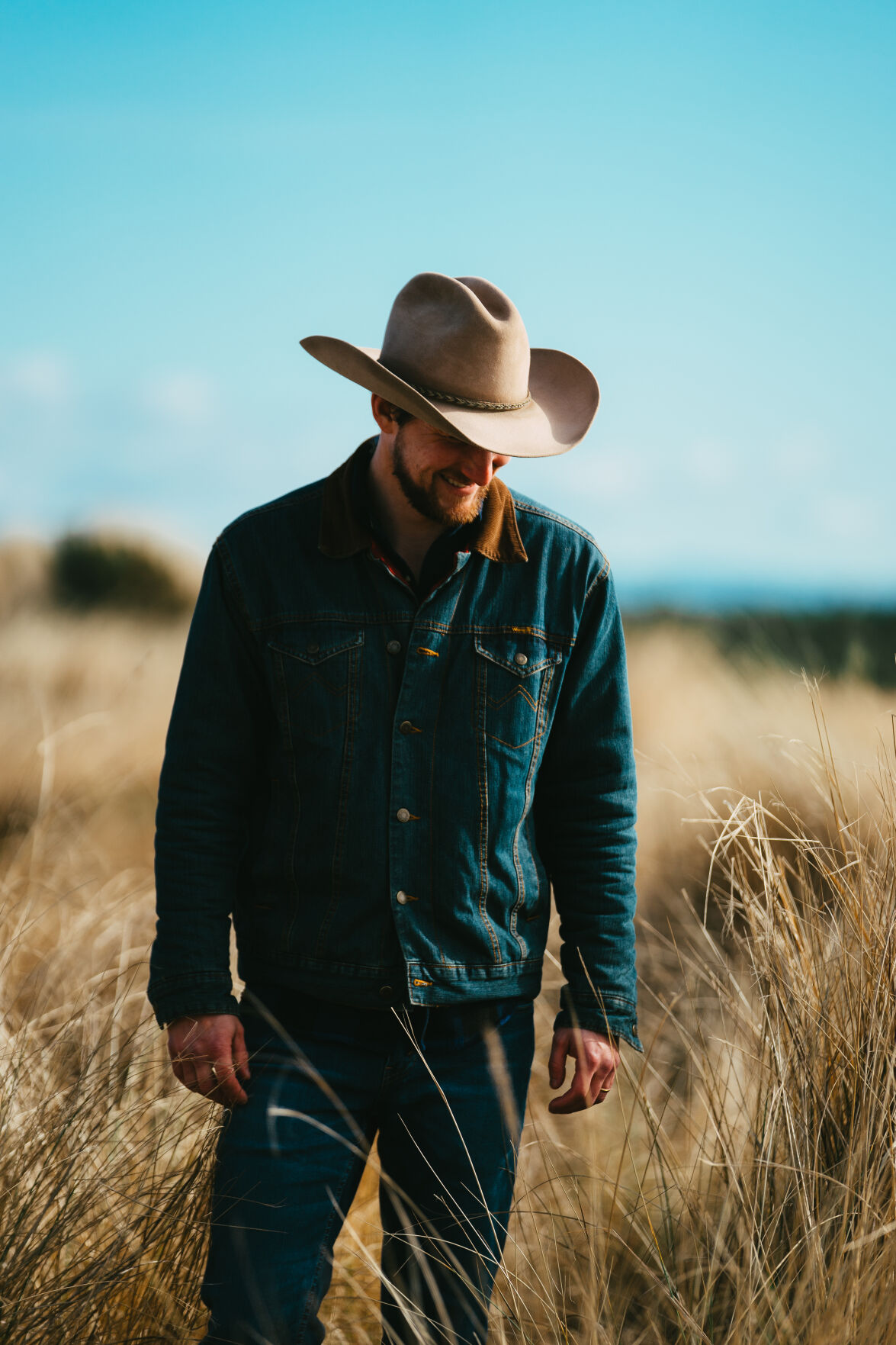 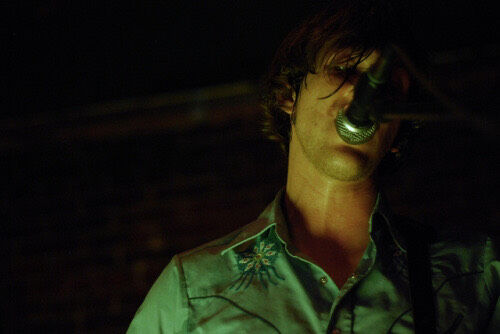 Daniel Miller during a performance.

Though he’s played in several local live performances with other Astoria bands and has been a professional musician for more than two decades, Daniel Miller has kept a low profile when it comes to his own music persona, Idanha.

Miller’s latest musical “project,” Idahna, features new songs he wrote and recorded by himself. He released the first Idanha album in March 2020. He has been releasing new singles on Spotify and other music streaming apps every month of 2021. Miller has his sights set on completing another full album and touring soon.

“I’ll play out in town eventually, with my own stuff. But sometimes it’s nice to keep it low key where you live,” Miller said. “It’s like a sense of normalcy.”

Miller, 40, has played professionally since the early 2000s, often touring with bands or playing with friends in shows in Astoria. He joked that he finds it difficult to turn down a request to play live.

“I don’t really say no. I end up playing with a bunch of different people doing other things and that’s always fun,” he said.

Miller plays several different instruments, including guitar, drums and piano. He also sings. When he records songs for Idahna, he plays each instrument separately and records the vocals, then combines it all for the final song.

Switching between instruments is “definitely interesting” but not a challenge for Miller, he said. He attributes some of his musical talent to heredity.

“I’ve never had a problem picking up instruments. I had family members that were the same way, too,” Miller said. “My great-great-grandfather on my mom’s side, I guess, made a living in Germany before the war by just playing music. I think he played 30 or 40 different instruments, from glockenspiel to really anything else you can name.”

Miller also believes his skill derives from something more instinctual — and is something that resides in all people.

“I think most people enjoy making some kind of noise, especially when you’re younger. Kids, you give them a harmonica or a pot and pan, and they know what to do. … Everybody has music in them. It’s just a matter of how much they allow themselves to let it out,” he said.

Although he tries not to let other music influence Idanha’s songs too much, Miller said he draws a lot of his inspiration from 1960s popular music, such as Tommy James and the Shondells’ “Crimson and Clover” and Lee Dorsey’s “Working in the Coal Mines.”

“It’s inevitable that you do (get influenced). Everything is a derivative of something to a degree. But you definitely don’t want to rewrite ‘Crimson and Clover.’ That’s not the thing I’m going for,” Miller said.

Instead, he focuses on writing “stripped down” music that he can rework into a certain style later. That means most of his writing happens on an acoustic guitar or piano without any plans for harmonies, chords or other instrumentation that help define a particular genre.

Miller tries to avoid “going too far all over the place” when it comes to his sound. Most of his songs include elements of the classic country, folk and jazz genres.

Lyrically, Miller aims to “paint a picture” with the words, while still keeping the content vague enough to relate to many people. The best topics tend to be those that reflect everyday life, he said.

Miller started Idanha in late 2019. Although Idanha was not a direct product of the coronavirus pandemic, the “isolation” of quarantine helped Idanha’s upstart, Miller said.

“I’m pretty lucky because I wasn’t really too dependent on a bunch of touring stuff. I was actually working on building out my studio here, so I was able to focus more on my studio stuff and just change gears a bit. … All the stuff I do with the Idanha project is just me playing all the instruments, so isolation wasn’t really a big deal,” Miller said.

Still, Miller looks forward to playing live shows with friends as health and safety regulations related to the pandemic ease. He plans to set up his own touring band later this summer or fall to play some of the first live shows of Idanha’s music.

“I’m hoping to get out and do some traveling a little bit. … I’d like to go over to Europe and do a couple short tours there, as well,” Miller said.

In the meantime, Miller will continue to release new singles from Idanha throughout the year.

“I’m extremely fortunate. It’s not the path that I necessarily thought I was going to go, but it happened,” Miller said of his musical career. “And it allows me to do what I want to do. It allows me to continue to make music, so I certainly can’t complain about that.”

Listen to Idanha and see his social media accounts at idanha.net/