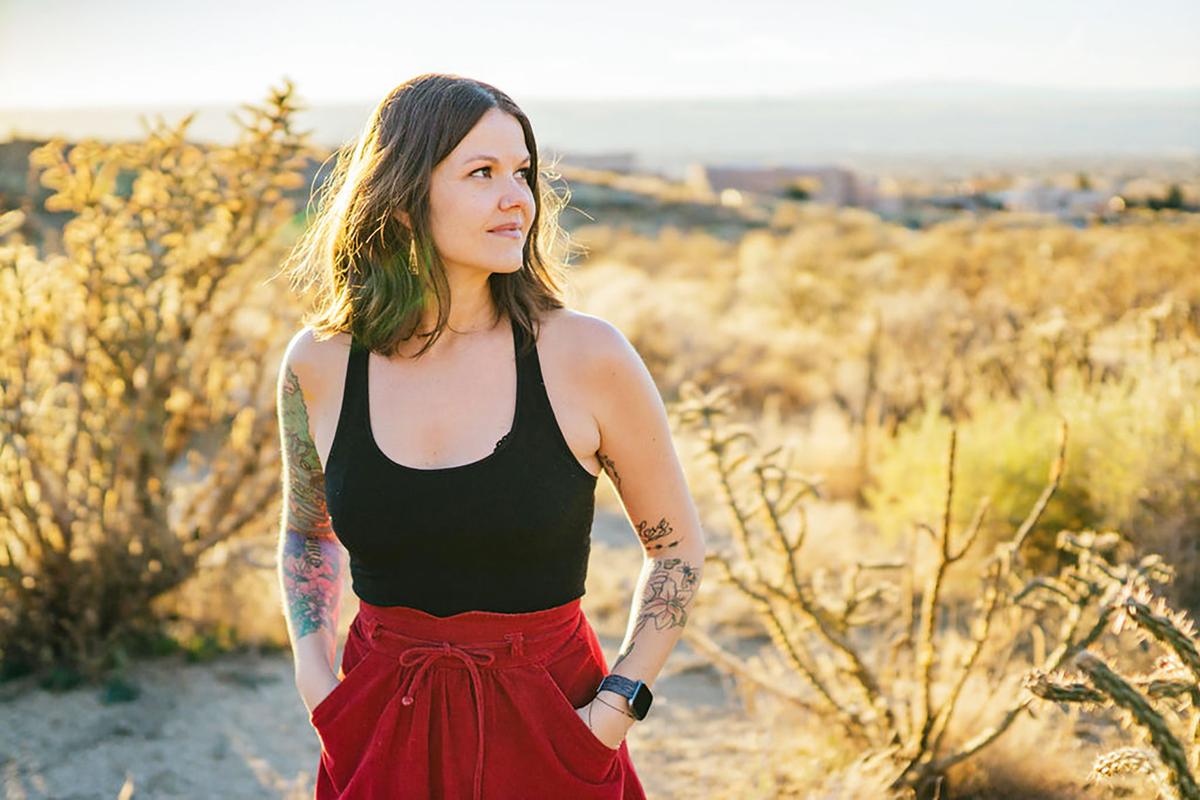 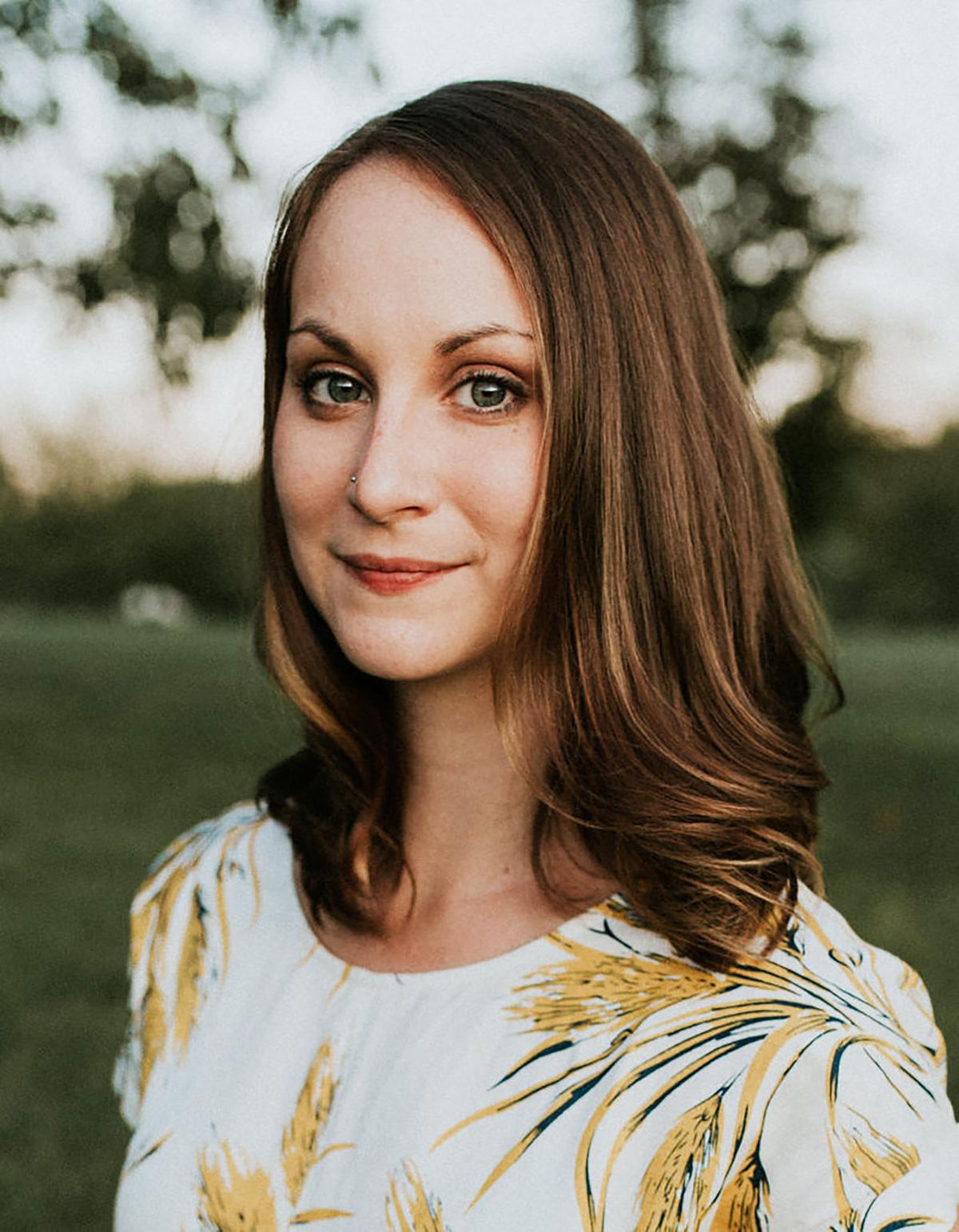 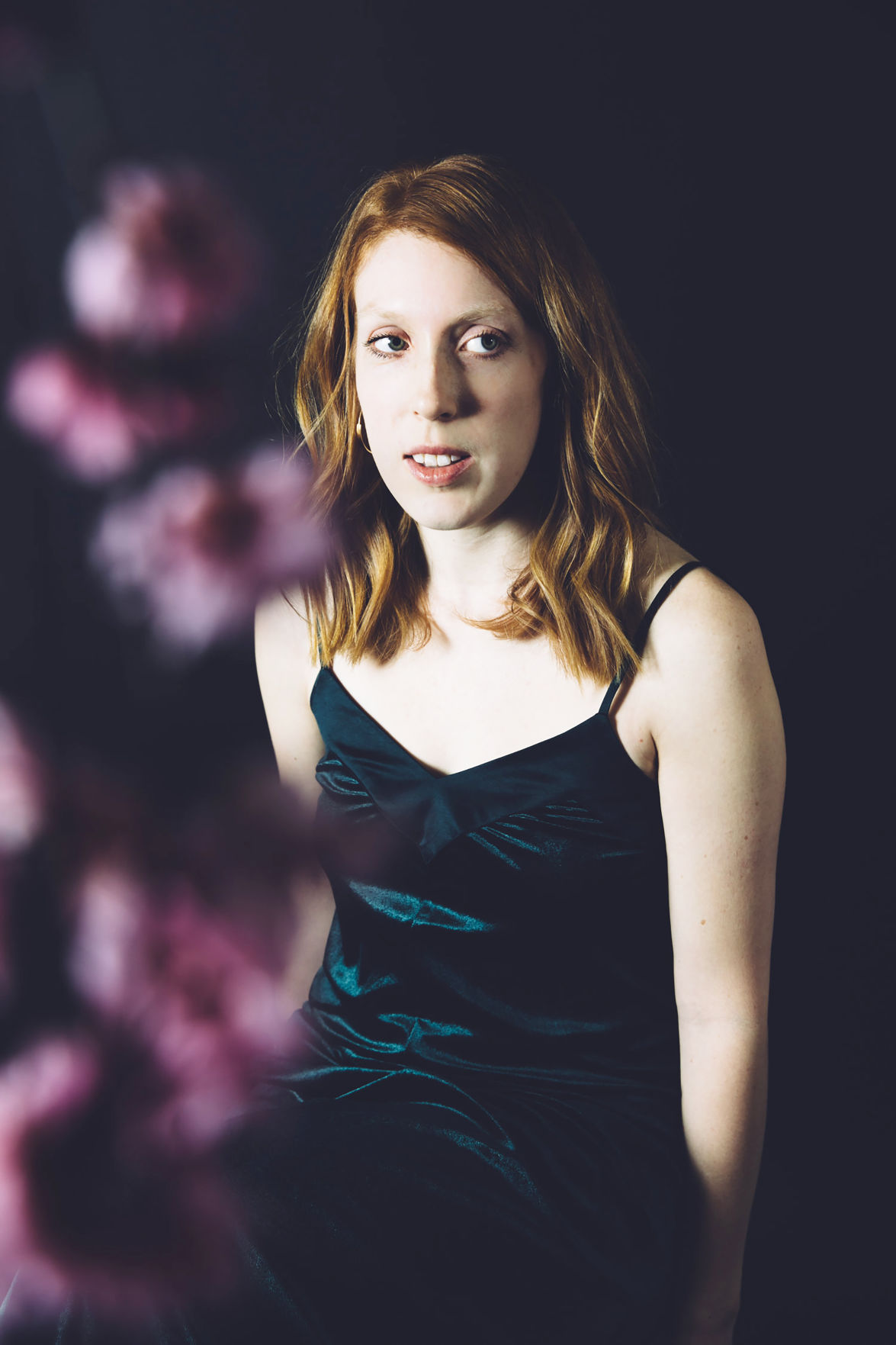 Musician Lindsay Clark will perform at 8 p.m. on March 13. 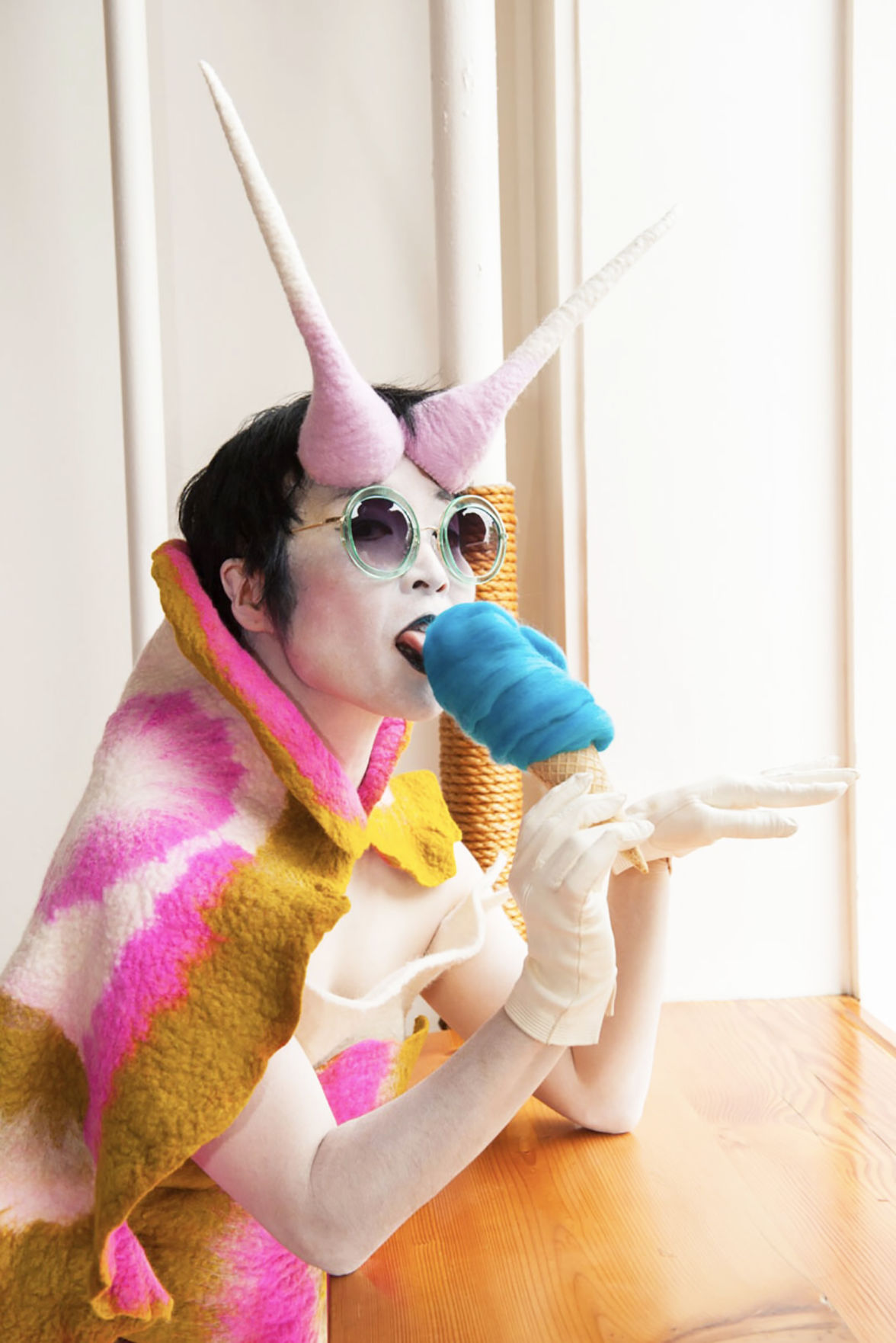 Artist Wyly Astley’s work will be showcased on March 14. 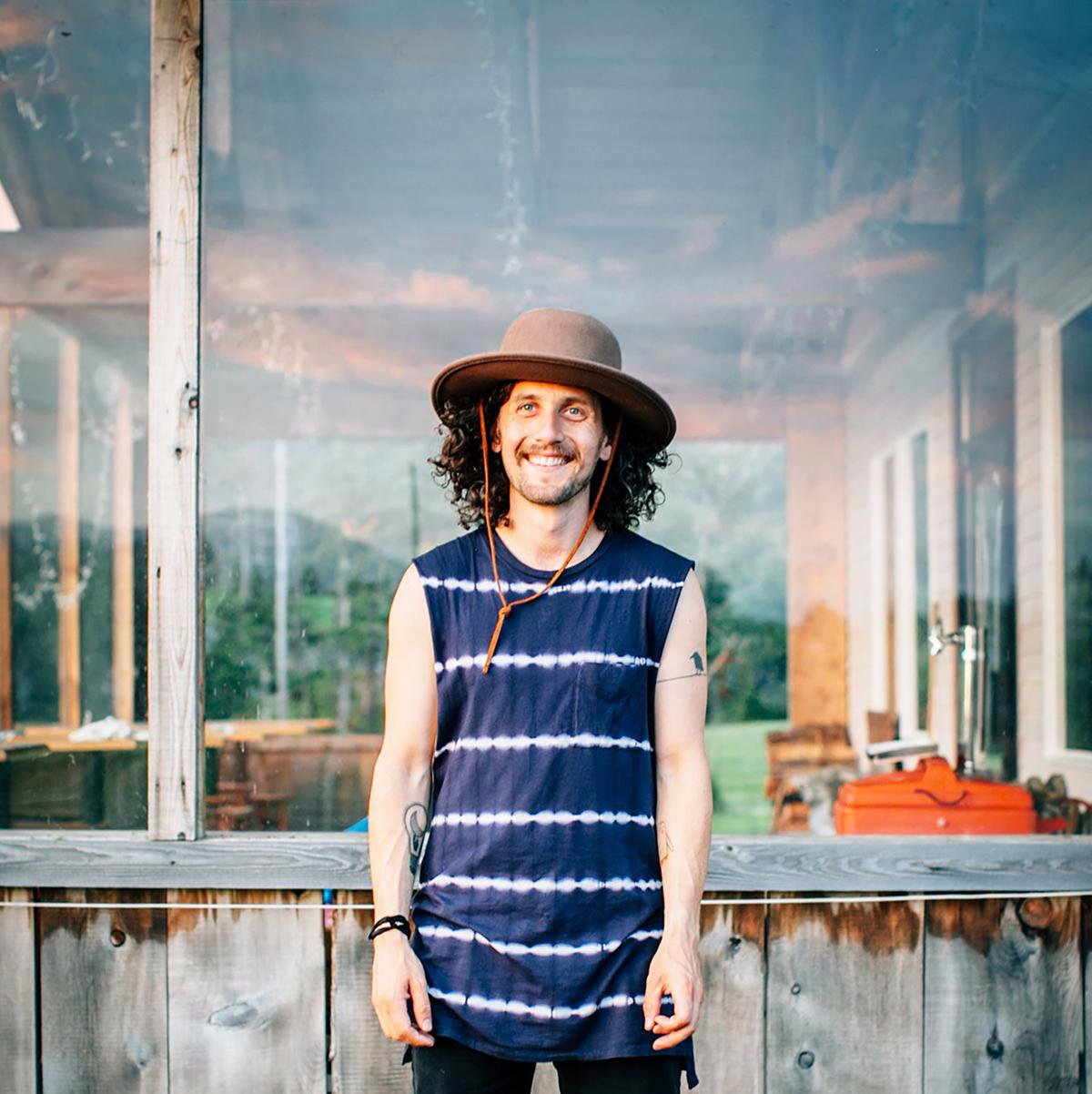 Joshua Karp, known as BUDO, will write songs on March 14.

Musician Lindsay Clark will perform at 8 p.m. on March 13.

Artist Wyly Astley’s work will be showcased on March 14.

Joshua Karp, known as BUDO, will write songs on March 14.

The Sou’wester Historic Lodge and Vintage Travel Trailer Resort has long played host to a variety of artists who have sought space to cultivate their creativity.

But now, the lodge is gearing up for a week-long artist residency takeover that encapsulates the lodge’s very essence and purpose.

During the Sou’wester’s inaugural ARTS WEEK, to be held March 8-16, the campground and lodge will be taken over by more than 30 artists and art groups. The event will culminate with a weekend of open studios, performances, music, and installations on March 13 and 14.

Sou’wester owner Thandi Rosenbaum and arts coordinator Dawn Stetzel are the driving forces behind both the event and the Sou’wester Arts organization, established in 2016.

“We share a real love of facilitating other people’s process and expression,” Rosenbaum said. “That’s really what is awesome about running an arts organization.”

Nurturing the whole self

The Sou’wester’s artist residency program has showcased more than 600 artists.

“(It’s left) intentionally vague, democratic and inclusive because it’s based on the idea that everybody has an expressive instinct or an expressive impulse,” Rosenbaum said.

During ARTS WEEK, the resident creators will include writers, painters, dancers, fashion designers, fiber artists, photographers and sculptors. Some devote themselves professionally to the arts, while for others, expressing themselves through creativity is more personal and explorative.

The week-long residency will give participants an opportunity to connect with other artists. During their stay, they’ll have access to amenities like a garden spa, aromatherapy, a Finnish sauna, a tea trailer and live music.

“Things like walking to the beach really feed their being, their complete being, which is what we are interested in, not only providing a space where they can make artwork distraction-free, but to have all those other things that feed us as a whole person,” Rosenbaum said.

Favorite place to be

Essayist Erica Trabold, who has completed residencies and hosted workshops at the Sou'wester, said she especially enjoyed riding the lodge’s communal bicycles along the beach paths and taking mental breaks in the sauna. Trabold, who is originally from Oregon but now lives in Lynchburg, Virginia, teaches at Sweet Briar College. She is returning for ARTS WEEK for a collaboration with Kristina Tate, of Portland.

The two non-fiction writers met in Portland a few years ago, and bonded over their shared passion and practice of reading, critiquing and appreciating one another’s work.

“Writing is so lonely,” Trabold said. “It’s not something you can easily collaborate on, unless you really intend to.”

The two have not seen each other since before Trabold left for Virginia last August. Working on their project, “Collaborative Vocal Performance: Art in Conversation,” has helped bridge the distance and allowed them to continue their symbiotic relationship as writers.

For the project, they are individually writing short essays, then combining them “as if they’re one voice,” Trabold said.

The open studio component will include written exchanges and visual representations of art in conversation.

“I think it’ll be an interesting back-and-forth,” Trabold said. “A lot of it is the experiment.”

Being able to see one another in person and commit dedicated time to the project will allow the project to develop further. Trabold said she looks forward to being back on the coast.

“I’ve gotten so much good writing and work done at the Sou’wester,” she said. “It’s one of my favorite places to be.”