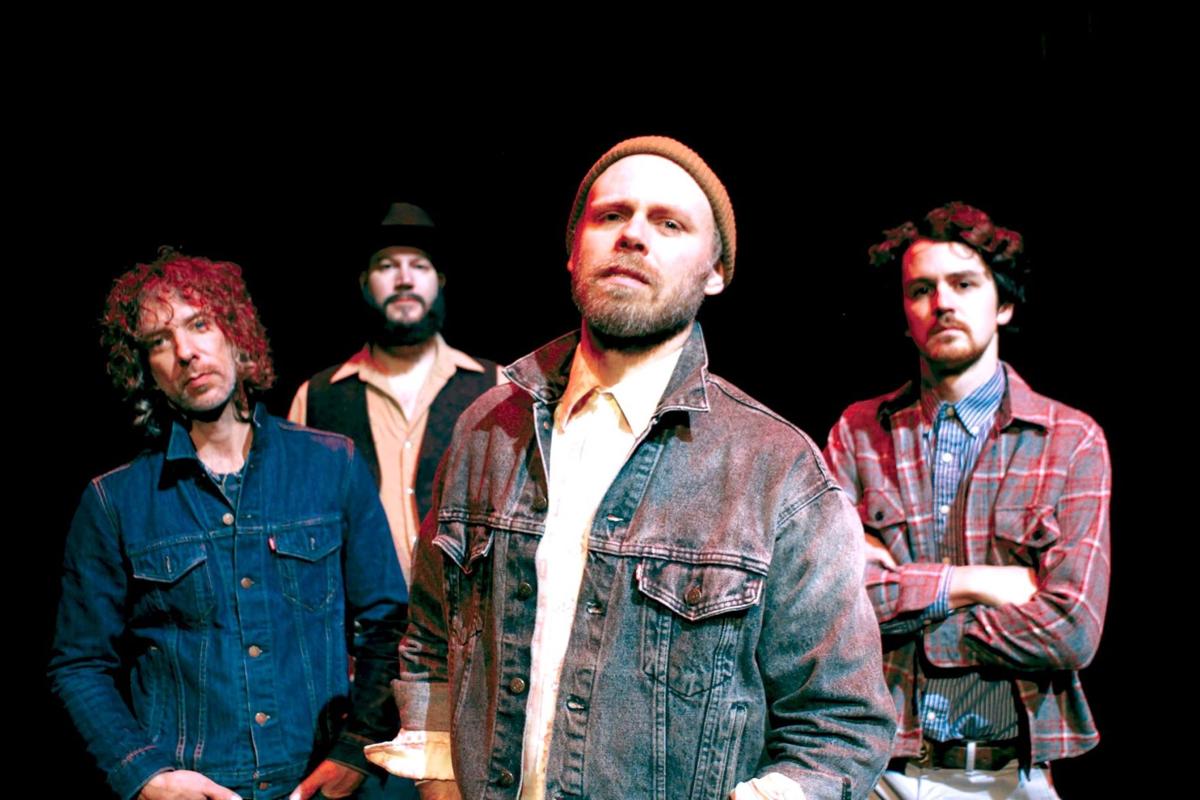 Horse Feathers will perform at the Liberty Theatre on Saturday. 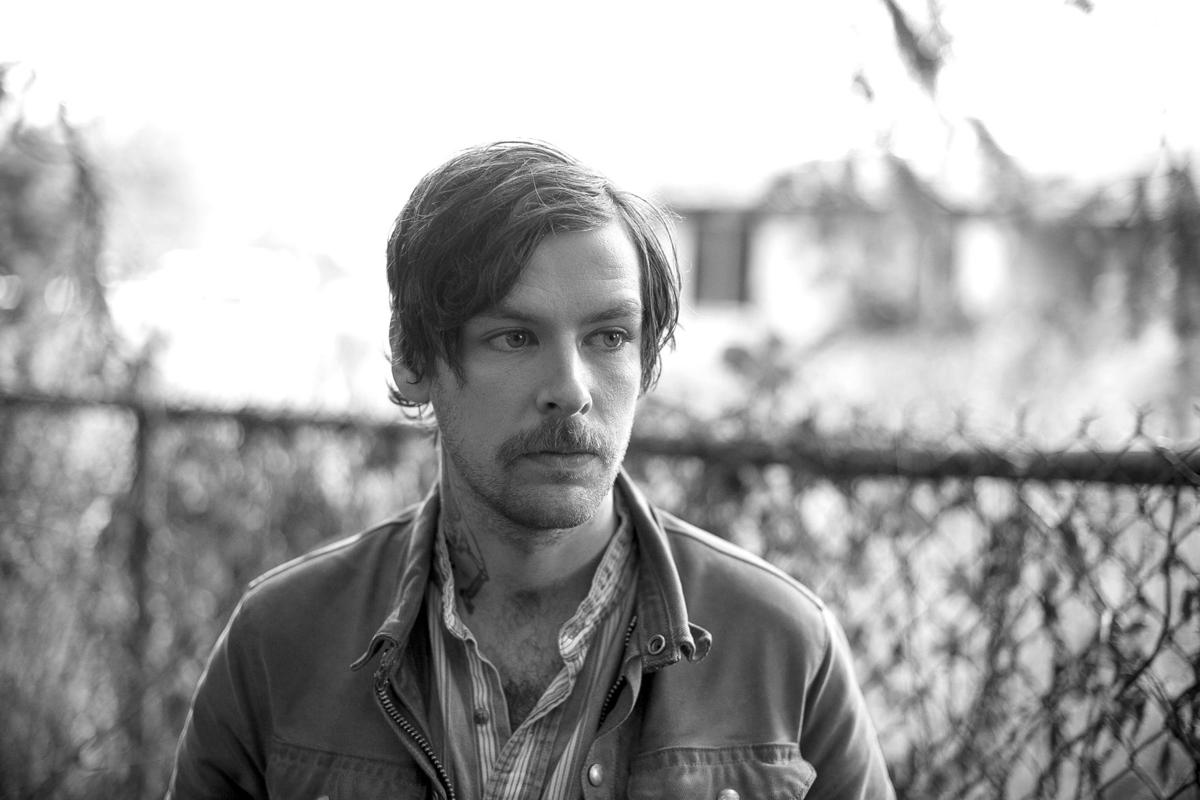 Guitar and vocalist Taylor Kingman will open for Horse Feathers. 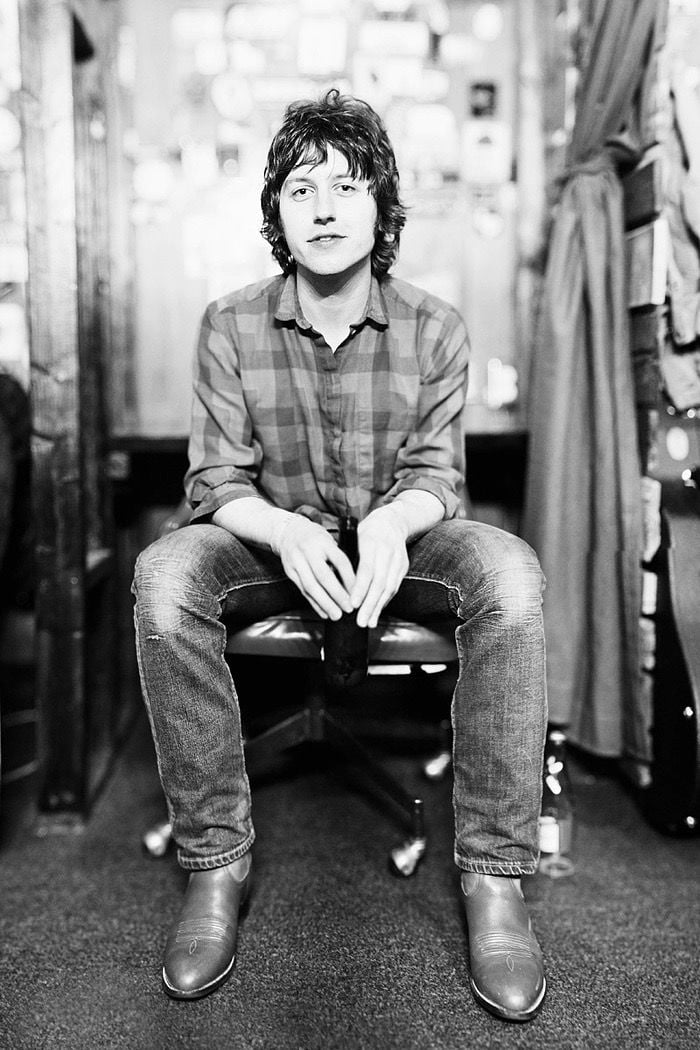 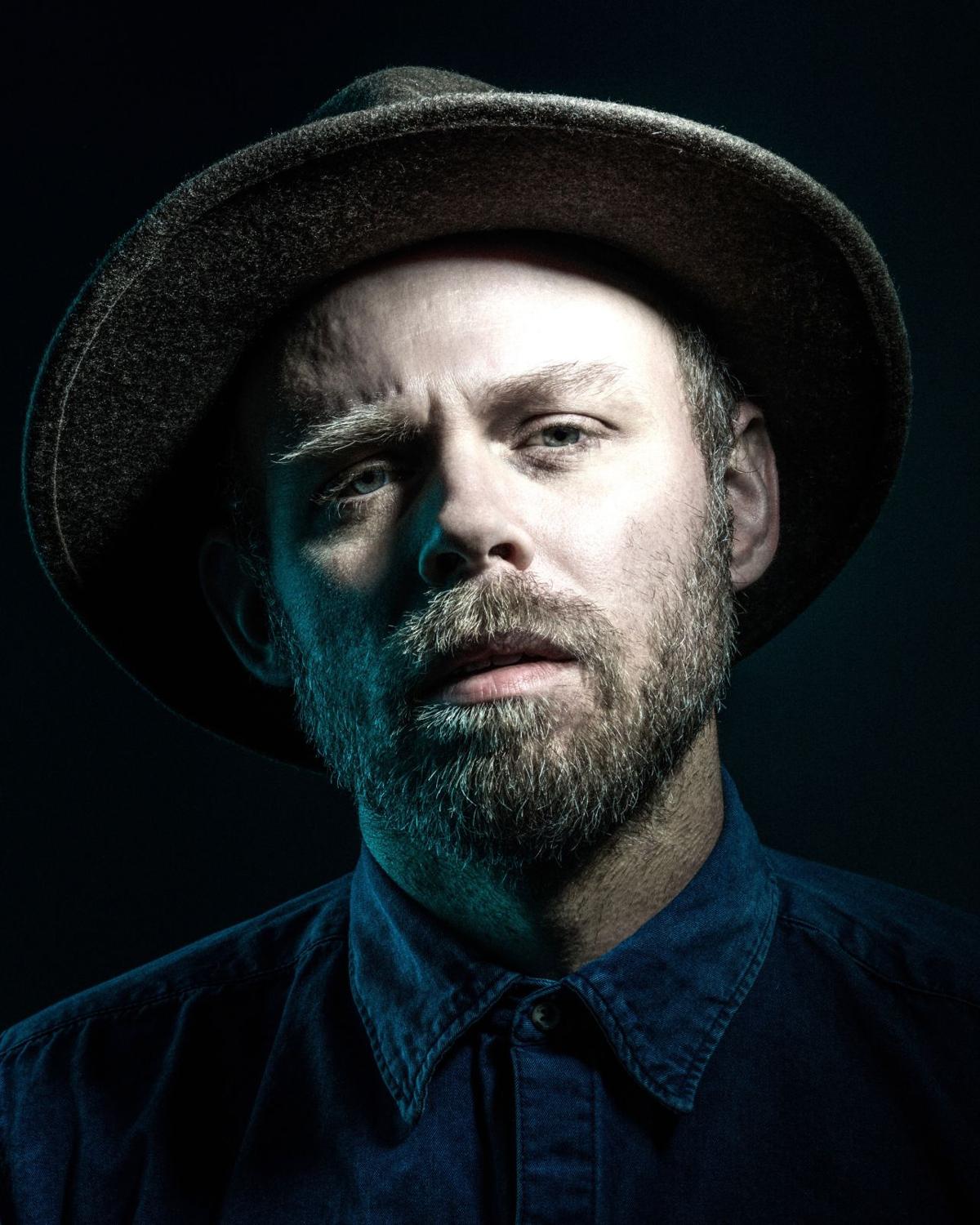 Horse Feathers will perform at the Liberty Theatre on Saturday.

Guitar and vocalist Taylor Kingman will open for Horse Feathers.

Evolution can happen incidentally, intentionally, or, as in the case of musical group Horse Feathers, through a combination of the two.

Lead singer Justin Ringle, who is performing with Horse Feathers at the Liberty Theatre on Nov. 2, was accustomed to creating quiet, roomy ballads with visceral lyrics and lush string arrangements. After a decade of that, however, he said, “I had kind of painted myself into a corner.”

The group’s sixth full-length album, “Appreciation,” released in 2018, is a noticeable departure from their previous sound and style, due in part to Ringle’s own effort to challenge his artistic boundaries and respond to changes in his personal life, as well as through the incorporation of a new rhythm section that organically manifested a more rock-n-roll sound.

Ringle, originally from Idaho, left his former hometown of Portland about five years ago. Following brief stints in North Carolina and Washington, he found his way to Astoria, where his longtime fiddler Nathan Crockett also resides. Ringle made the coastal town his permanent home – at least when not on tour – but in the course of his preceding journeys he picked up Louisville bassist J. Tom Hnatow and drummer Robby Cosenza. The two were instrumental in making “Appreciation” a mixture of 1970s-style country-pop and soul that is likely to appeal to a more diverse audience. The album also features the work of keyboardist Dustin Dybvig and R&B vocalist Joslyn Hampton.

“That rhythm section change definitely influenced the structure of the music a little bit,” Ringle said, “or the flavor.”

The response to the change has been mostly positive,. Audiences welcomed the new material without a noticeable reaction. While there were some fans “crying ‘Judas,’” Ringle said, “I kind of felt like I had already made enough music of the other ilk that there would be enough to circulate or satisfy those who wanted that sound.”

Horse Feathers had already started transitioning to the new style with its fifth full-length album, “So It Is With Us.” The evolution has dramatically changed the group’s live show, Ringle said, giving them “just a little bit more backbone to be able to play outdoor festivals or any kind of a thing where you need to be able to draw people’s attention a little bit more.”

Lyrically, the singer doesn’t feel the material has altered drastically, aside from natural developments based on what transpired in his life at the time of creation.

“Each record, in retrospect, is like tattoos or something – they’re kind of etched in there,” he said, adding if the songwriting process is personal and sincere, “it ends up being a mirror to your life whether you like it or not.”

According to Liberty Theatre executive director Jennifer Crockett, wife of Horse Feathers member Nathan Crockett and the group’s former tour manager, the songs on the newest album – which will be incorporated into the concert at the Liberty – are “a lot more rock-n-roll, a lot more fun.”

“Audiences really relate to that,” she said.

According to his website, Kingman was born in Portland and raised in Marion County. His lyrics and instrumentation encompass a raw, honest quality that transfixes the listener.

Howard spent a quintessentially small-town-America childhood in Eureka, Missouri, and his nostalgia for that phase of his life – as well as his subsequent search for self-identity that took him to various destinations across the country – are steeped into his music.