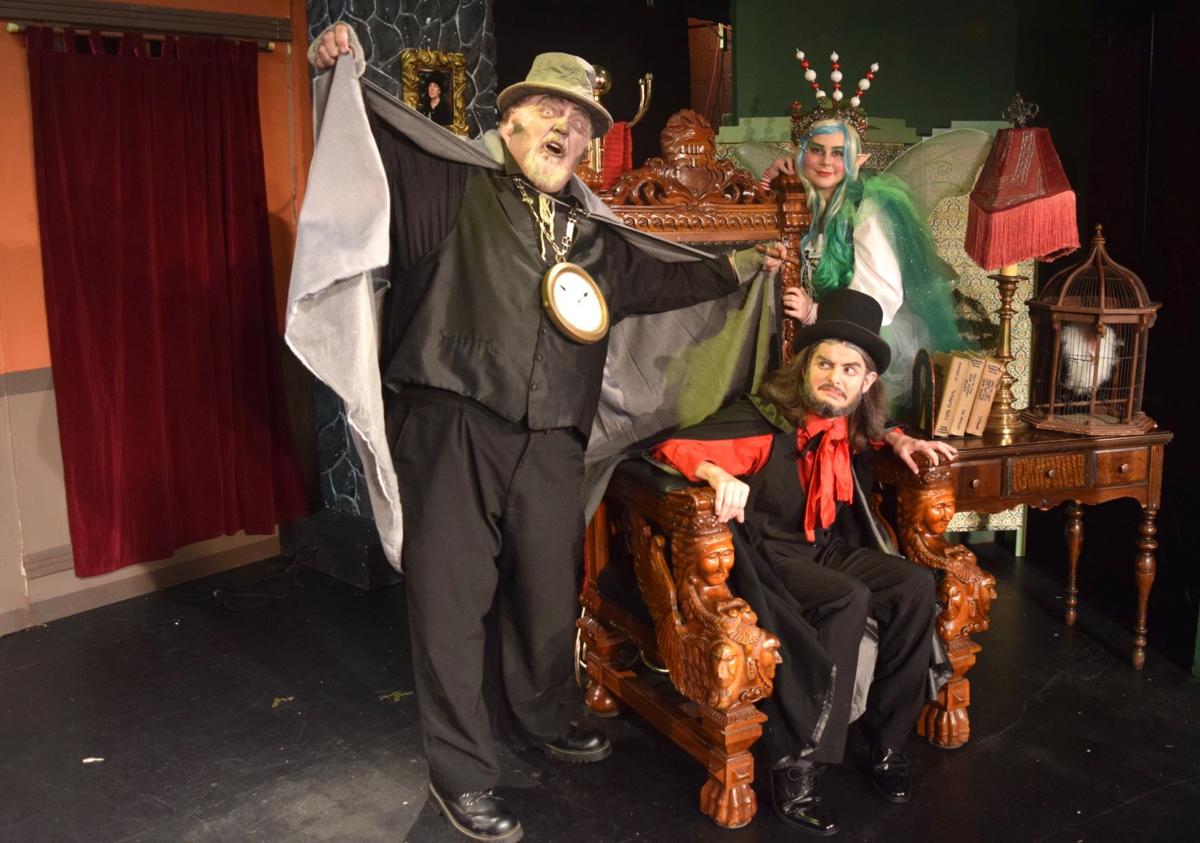 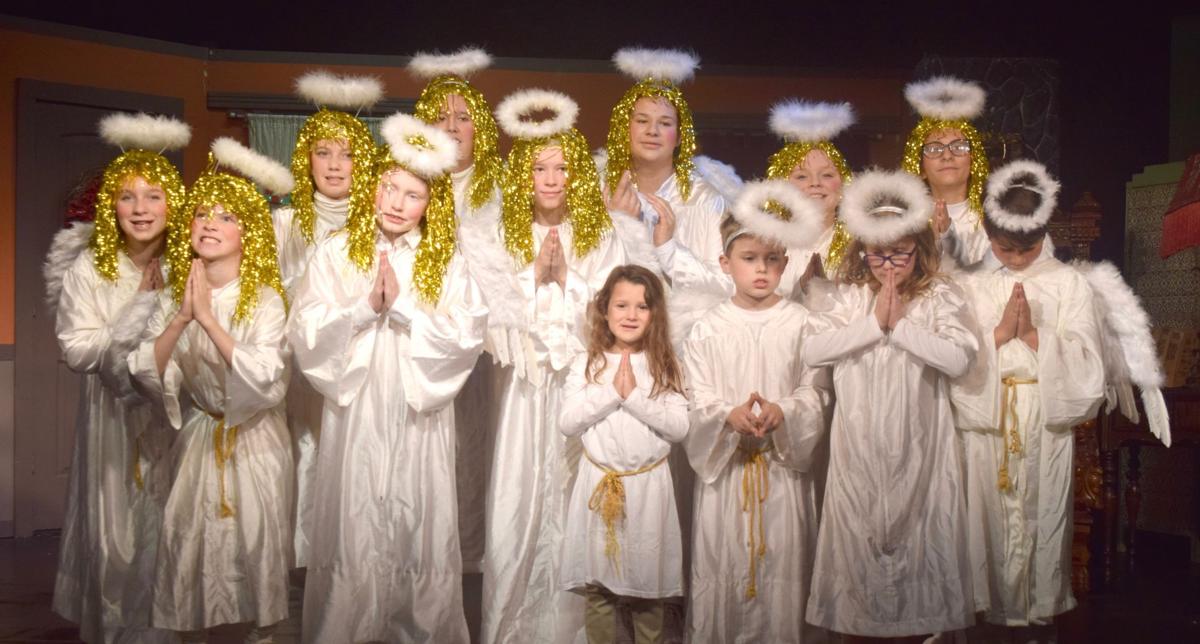 ‘Scrooged in Astoria’ features a cast comprised predominantly of children, many of whom have roles in the ‘Band of Angels.’ 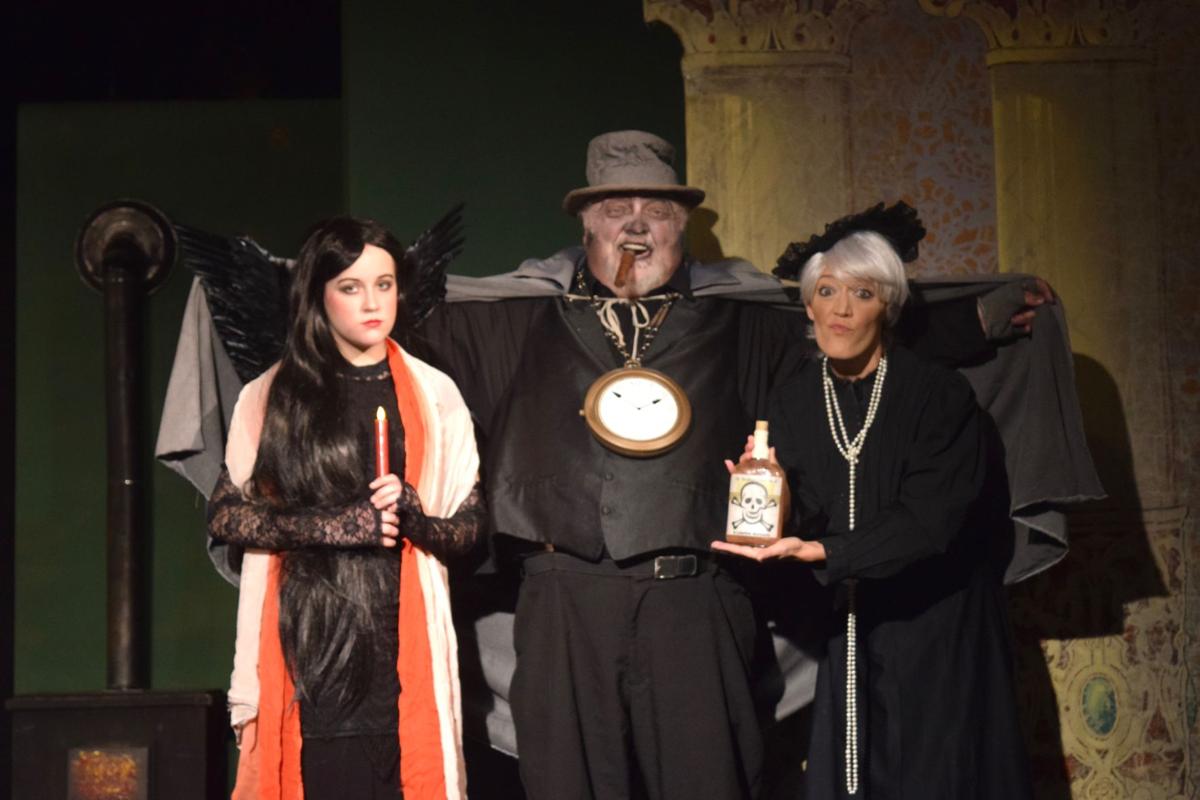 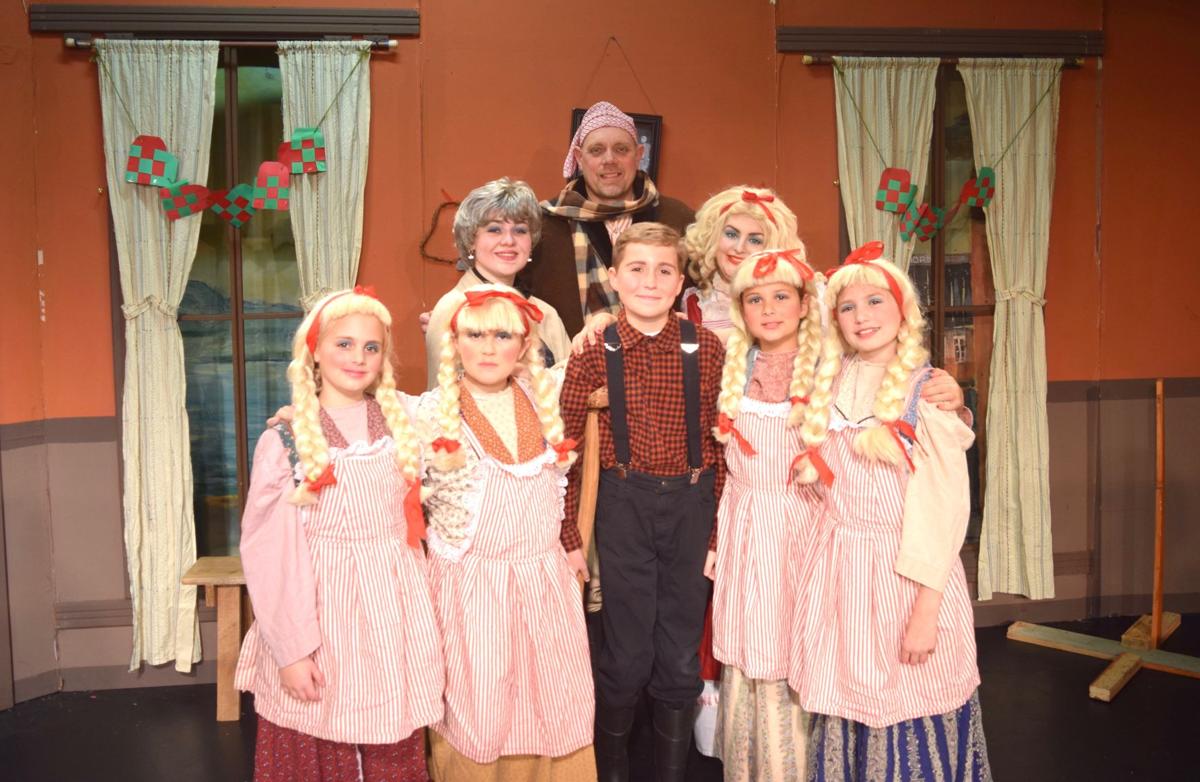 ‘Scrooged in Astoria,’ a musical melodrama, runs from Dec. 6 through Dec. 22.

‘Scrooged in Astoria’ features a cast comprised predominantly of children, many of whom have roles in the ‘Band of Angels.’

‘Scrooged in Astoria,’ a musical melodrama, runs from Dec. 6 through Dec. 22.

For the 13th year, the Astor Street Opry Company will present its holiday musical melodrama “Scrooged in Astoria,” but this year, the cast is almost entirely comprised of youth actors.

“We had to change so much because of all the kids,” Stephanie Osborn, the musical’s director, said.

When she held auditions for the annual show – which opens on Friday, Dec. 6 and runs through Dec. 22 – she expected around 25 people to attend. Instead, she wound up with a cast of about 40, the majority of whom are under the age of 18.

With that sort of youth representation, Osborn and her team members – assistant director Adam Haase and assistant to the director Lexi Blacksten – had to get creative with their casting. Their efforts resulted in a large “Band of Angels” to provide additional roles and reimagined characters to make them more suitable to be played by children.

“It was really hard to find places for all of them,” Osborn said, “because I didn’t want to turn anybody away or discourage anyone.”

Using theater tricks to age the cast including, makeup and costume pieces, along with coaching on voices and physicality, “is proving to be really fun,” she added.

“Scrooged in Astoria,” a three-act play written by Judith Niland with original music by Phil Morrill, is an adaptation of Charles Dickens’ “A Christmas Carol.” The local show pulls in iconic characters from the opry company’s long-running “Shanghaied in Astoria.”

One of those characters – the bawdy, salacious Miss Macie – becomes Yul Macie, the Ghost of Christmas Present, in “Scrooged.”

When casting 15-year-old Sadie Blacksten to play the role, however, the director knew she needed to make adjustments. Completely departing from the Miss Macie persona, she created a new character – Holly Berry the Christmas Fairy – whose puerile, bubbly attitude makes her more akin to a sprite.

“It was a lot of fun to kind of recreate it,” said Osborn, who played Yul Macie is last year’s production. “It’s never been done before.”

When she auditioned, Blacksten never imagined she would get the role, but she was thrilled to take it on once she saw the new replacement character.

Brooklynn Boggs, 14, also had her work cut out for her when she was cast as Mama Olsen, a character typically played by a more mature woman. As Boggs is accustomed to playing younger roles, including Maid Marian in the opry company’s youth production of “Robin Hood: The Musical” earlier this year, she had to develop a different way of walking and talking onstage to embody the elderly Mama Olsen. Although it can be challenging at times, Boggs believes the experience will help her become a more versatile actor. She wants to avoid being typecast as one sort of role and “not being able to do any character roles,” she said.

Although he is one of the handful of adults in the cast, 20-year-old Ryan Takko is also experimenting with a new type of character by assuming the lead role of Max Krooke Jr., the opry company’s equivalent of antagonist-turned-protagonist Ebenezer Scrooge.

“I’ve never played an old character,” Takko, who is acting in his first show since doing high school theater in Oregon City, said. “Right now, I’m just being loud and obnoxious and trying to see if that can be my take on (the character).”

The melodrama captures the heartwarming sentiment of the well-told Christmas tale, but with more humor mixed in.

“It has a nice buildup, and it has a very funny and great resolution,” Takko said.

Besides seeing several iconic Shanghaied characters “come to life in a different story,” Osborn said, the atmosphere cultivated at the opry company – where audience members can throw popcorn at the villains and sing along with well-known jingles – creates a different type of theater experience.

“It’s such a nice, fun atmosphere to be in,” Haase, the assistant director, agreed. “It’s totally a family show, and it does bring everybody together.”

“It was a lot of fun to kind of recreate it. It’s never been done before." – Stephanie Osborn

Tickets available online at asocplay.com or at the box office, which opens one hour before each performance.