Skip to main content
You have permission to edit this article.
Edit
Area Guide
Calendar
Coast Weekend
Our Coast Magazine
Weather
Multimedia
Newsletters
Share This
1 of 6 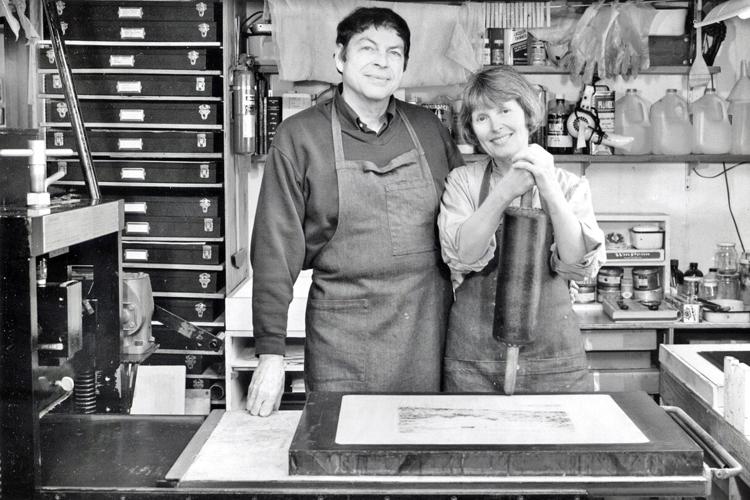 Harry and Hanne Greaver in their Cannon Beach studio, circa 1979. Their 1,600-pound lithographic press, which they hauled from Maine to Cannon Beach, will be housed by Clatsop Community College. 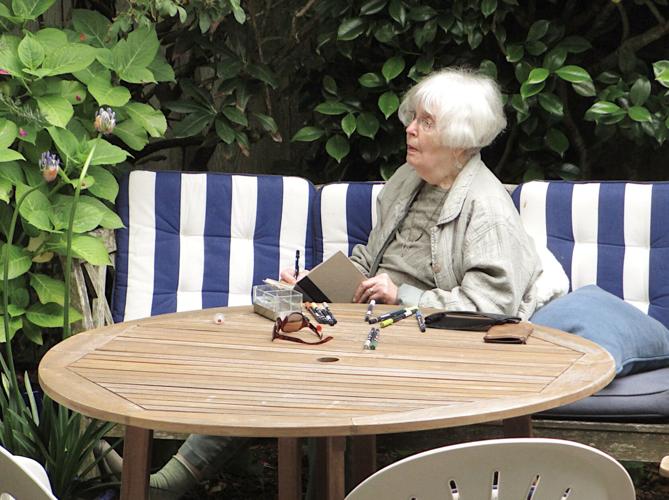 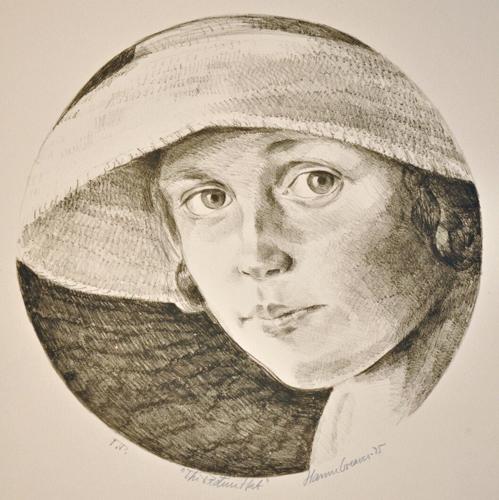 "The Picture Hat," a lithograph by Hanne Greaver. 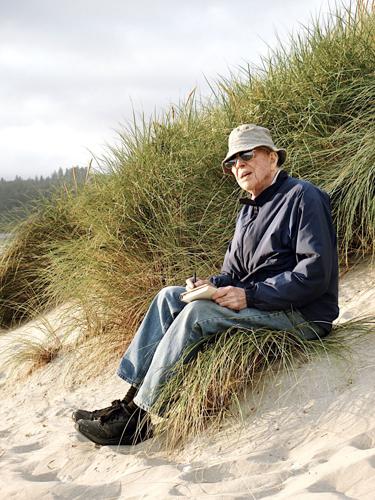 Harry Greaver draws in his sketchbook at the beach. 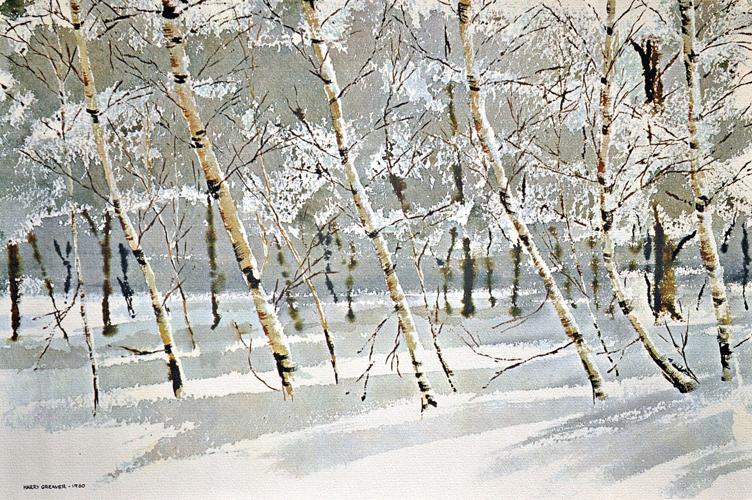 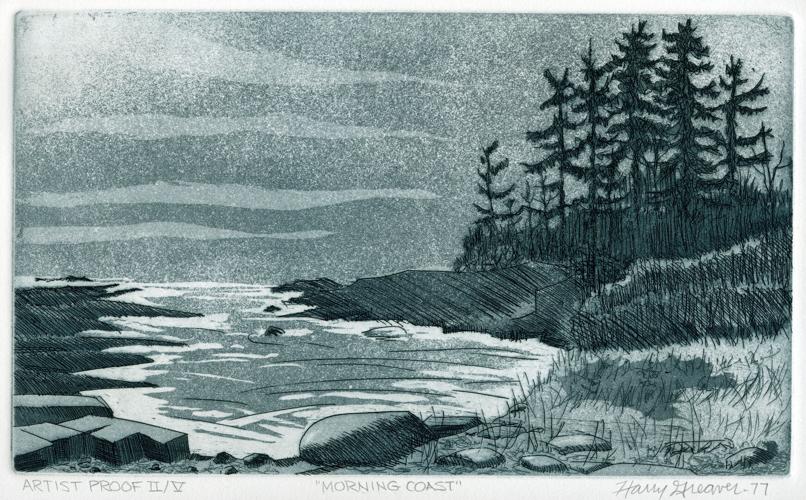 The light — reflected off the ocean and refracted in the mist — inspired Cannon Beach artists Harry and Hanne Greaver every day for 44 years. Their love of the light, the place and life itself are captured in their landscapes, lithographs, drawings and paintings.

Harry and Hanne Greaver died in 2022, but their artwork remains a tribute to Cannon Beach.

“I’ve been cataloging their work, and it’s a fascinating journey from early prints to oils and such. They captured a sense of place,” said Lotte Greaver, the couple’s daughter.

“How can you argue with the beauty here? My mother loved the ocean, and my father as well. They never ever got tired of that beauty,” she said.

Cannon Beach’s natural setting attracted them and kept them here. They were among those who formed an arts colony that sprang up in Cannon Beach in the 1970s.

The pair operated another small gallery for awhile before establishing the Greaver Gallery in midtown, which they ran for four decades. The gallery remains open, operated by Lotte’s brother, Peter Greaver. Another brother, Paul Greaver, lives in California.

Harry Greaver helped to administer the Oregon Coast Performing Arts Society and was an early board member of the Cannon Beach Arts Association. They both showed their works at Cannon Beach Gallery and acquired works of other local artists.

“They were generous with their time and knowledge,” said artist Carol Riley, recalling how they opened their studio to artists. “They were really committed to Cannon Beach.”

But they had a much longer commitment to each other. Their 66-year marriage was a “love story for the ages,” Lotte Greaver said.

A headache almost prevented her from attending, but at the last minute she decided to go. That’s when she met Harry Greaver, the host’s friend who was visiting from the U.S.

“He proposed a week later and I was, to put it mildly, totally taken back,” Hanne Greaver wrote. “This was decidedly not in my plans ... in spite of our very different backgrounds, we had so much in common, art not least, and so on that Christmas Eve we got engaged in my family home.”

A year later, Hanne Greaver traveled on a Swedish freighter to the U.S. to join Harry Greaver, who taught art at the University of Maine. They married a week after her arrival.

After spending 10 years in Maine and another 12 years in Michigan, where Harry Greaver was the executive director of the Kalamazoo Institute of Arts, the Greavers followed their dream to live near the ocean, open a gallery and live off of their “artistic endeavors.”

“We packed up all our earthly belongings, including the 1,600-pound lithographic press we had acquired ... into a rented moving truck and started our journey into the unknown,” Hanne Greaver wrote.

They settled in Cannon Beach in 1978 and bought a small house and gallery on Hemlock Street, called the Sketch Pad, from fellow artist Frank Lackaff. Lackaff had built the house, which had a decided lean, from recycled materials found throughout town.

“The house (before it was remodeled) had an upstairs loft with a window open to the gallery. When the wind blew, it was like being on a ship,” Lotte Greaver recalled.

The Greavers worked on their art every day. “They were disciplined,” she said. Hanne Greaver operated the lithograph press or concentrated on her oil paintings. Harry Greaver would do his landscapes. They tried to capture everyday scenes. Their works are in at least 38 permanent collections.

“My mother was especially interested in drawing people, painting people; she really did intuitive sensitive work, whether drawing or painting or graphics. My father did more landscapes than people.”

But the Greavers also incorporated the Danish custom of “hygge,” into their lives — enjoying the good things in life with friends, Riley said. She and her husband, who knew the Greavers for 44 years, adopted their habit of an afternoon break of tea and a treat and “taking time to live slowly.”

“They were generous, caring people who were always quietly there,” Riley said.