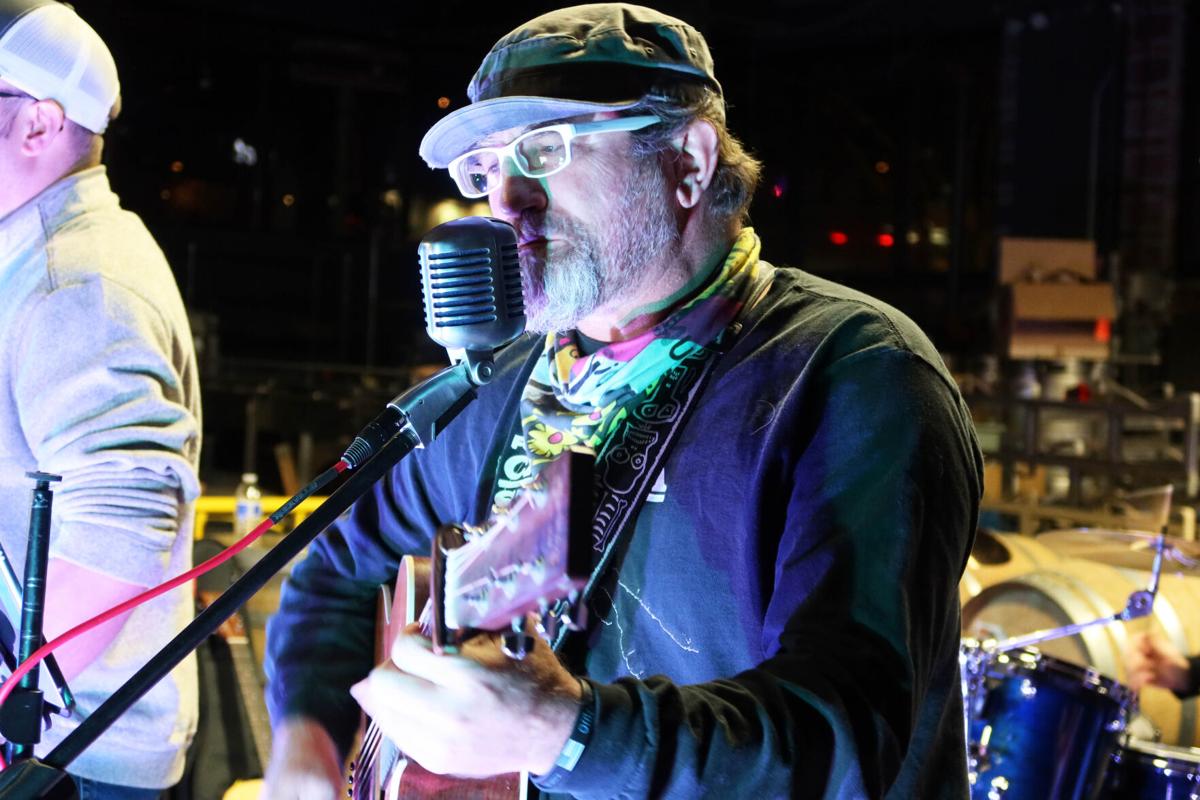 The Yard Dogs perform in a concert at Fort George Brewery in December. 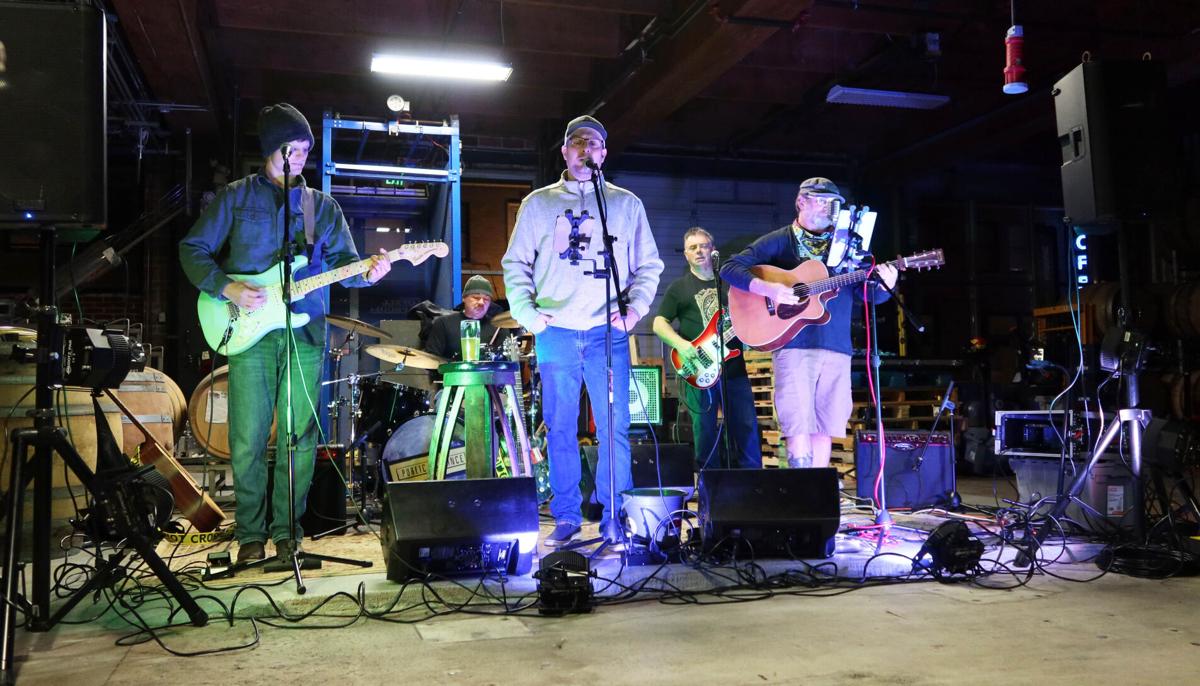 The Yard Dogs band is made up of people who work in law enforcement. 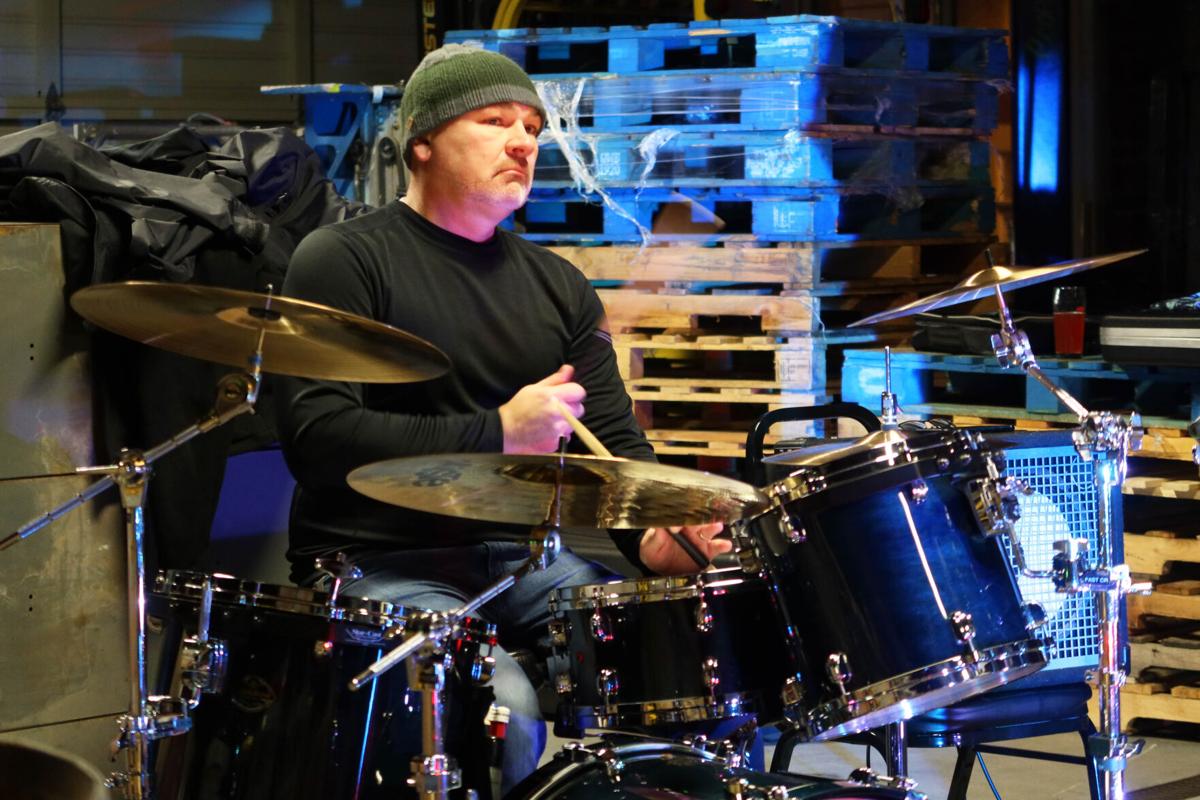 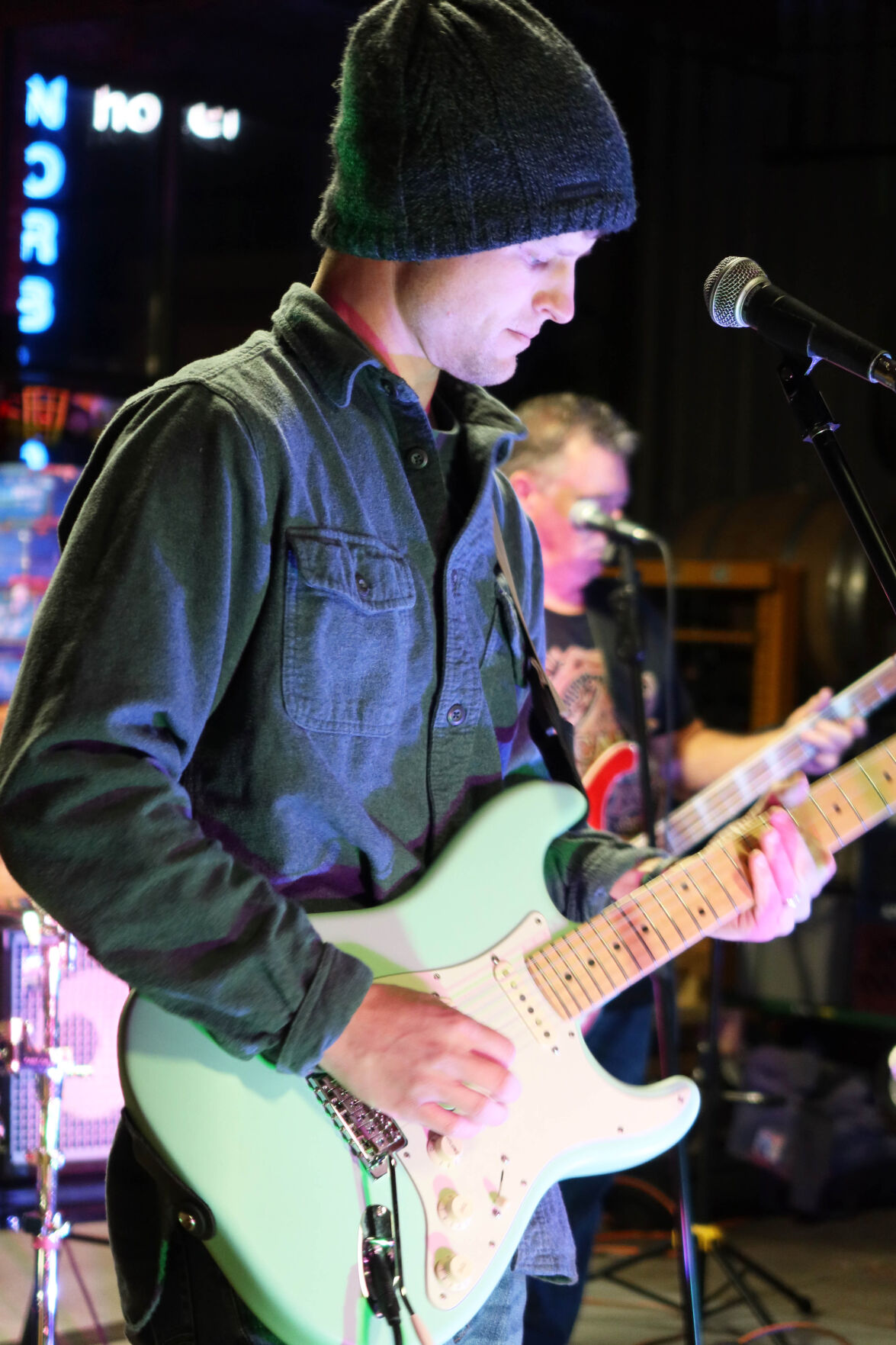 The Yard Dogs perform in a concert at Fort George Brewery in December.

The Yard Dogs band is made up of people who work in law enforcement.

Illuminated by red and blue lights in a full taproom at Fort George Brewery, a band of five men grabbed guitars, drumsticks and microphones and cranked out a setlist of crowd-pleasing cover songs.

The gig was quite different from what they do under flashing lights of the same colors at their day jobs. Each of them works in law enforcement in Astoria.

Getting together to play music is an escape from the stress of their jobs.

“You don’t think about police work when you’re up playing the guitar and singing and listening for the drums,” said McNeary, guitarist and vocalist. “It’s definitely putting you out of that zone where you’re doing police work, which, as many people know, is pretty stressful right now.”

The men formed the unlikely band on a whim. Berry had played guitar since college and was asked to perform at the Clatsop County Fair in 2019 after posting a few cover songs on YouTube. He agreed under the condition he could perform with some law enforcement friends who were also musically inclined. The group formed plans to put on a one-time show under the ironic band name Public Nuisance.

The county fair performance was a fundraiser for the Oregon Fallen Badge Foundation, which supports families of officers killed in the line of duty. The guys noticed the group’s work in action in 2016 when Seaside Police Sgt. Jason Goodding was shot and killed while attempting to serve an arrest warrant.

“We kind of wanted to support that organization because they had done a lot for that officer,” added McNeary.

The performance at the fairgrounds was a hit, and the band craved more opportunities to perform.

“We were like, ‘this is the coolest thing ever; it’s better than work,’” McNeary said.

But just after Public Nuisance built up a regular schedule of gigs in Astoria, the coronavirus pandemic forced lockdowns and cancellations.

Now that venues are opening up for live performances, the officers are relaunching their musical outlet. They are, however, making some logistical changes due to the difficulties that come with getting their law enforcement schedules in alignment.

Public Nuisance will continue to book shows whenever all five law enforcement officers are available. Still, the three Astoria police officers have formed a splinter band named Yard Dogs, with availability to book gigs more often. The next Yard Dogs performance is Friday night at the Worker’s Tavern New Year’s Eve party, and the band will play from 10 p.m. until after midnight.

The group is excited to join the party in a brand new way.

“It’s helped the being a relatable human factor to see that we’re not just super uptight, rigid people outside of work,” added Berry.

The trio aims to create a safe, fun way for people to get out and celebrate the holiday at Worker’s Tavern.

“You know, if you come to a venue where cops are playing — there’s a good likelihood nothing crazy is going to go down because the people in the audience are cops,” McNeary said with a chuckle.

10 p.m. Friday at the Worker's Tavern