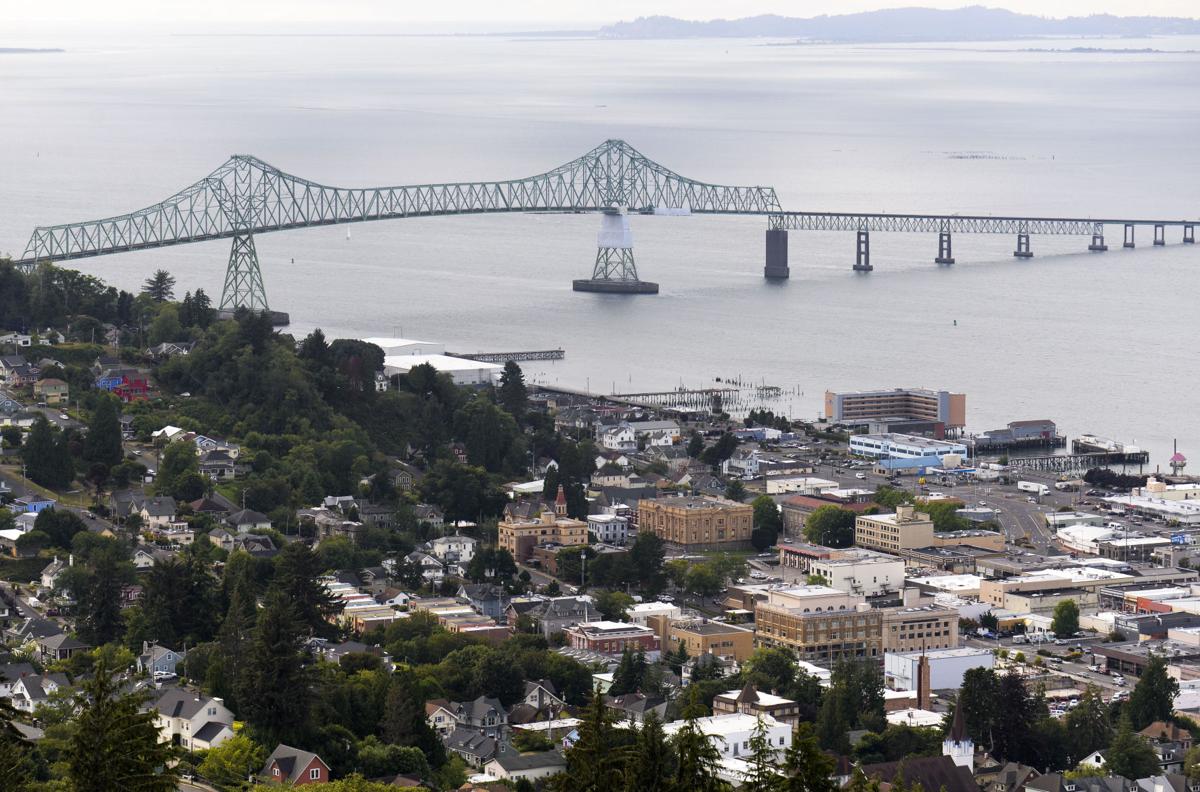 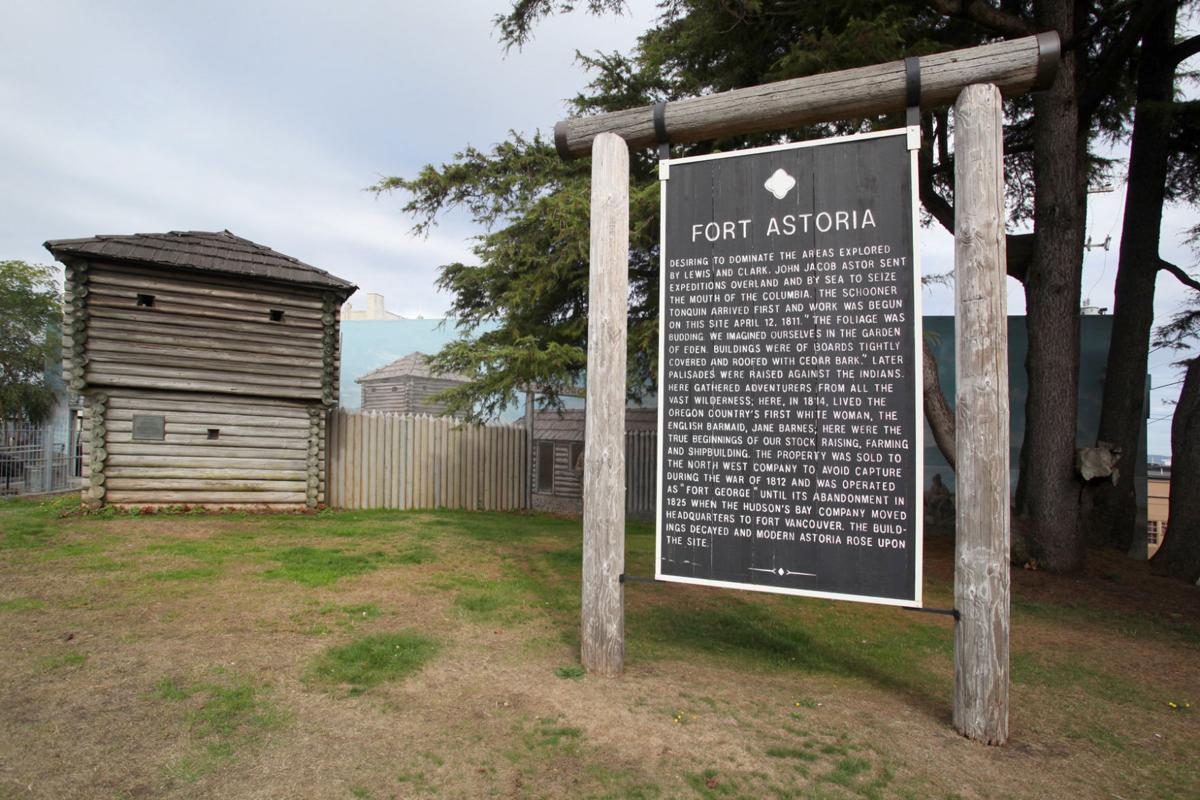 There is a park and monument to the original Fort Astoria on 15th and Exchange streets. 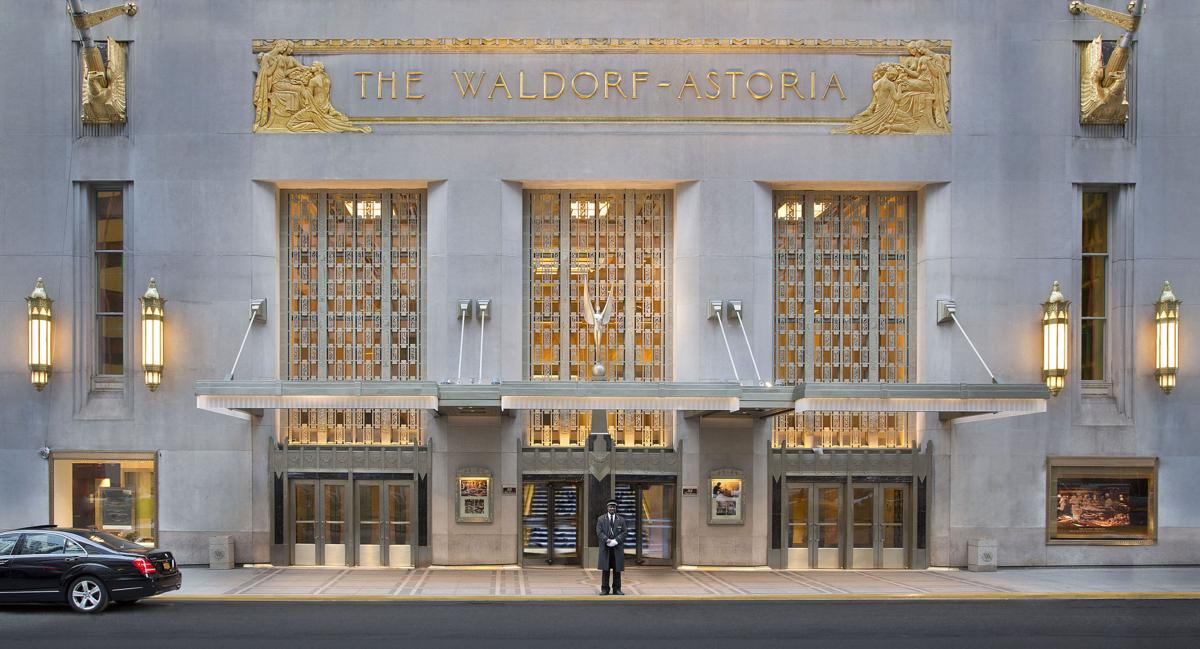 The entrance to the Waldorf-Astoria located on Park Avenue in Manhattan, New York City. 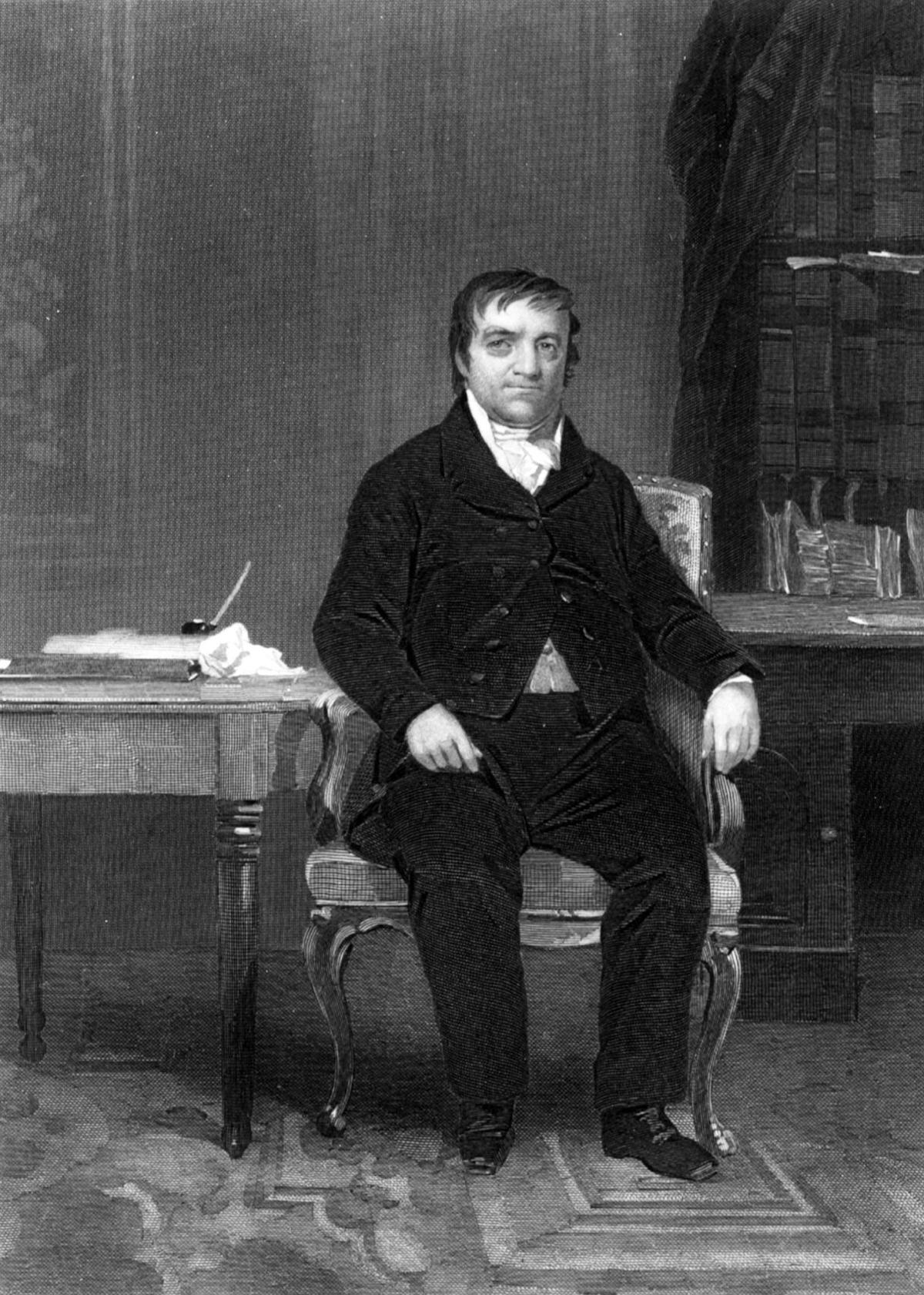 There is a park and monument to the original Fort Astoria on 15th and Exchange streets.

The entrance to the Waldorf-Astoria located on Park Avenue in Manhattan, New York City.

1. Astoria, Oregon: a hilly port town of about 10,000 situated near the mouth of the Columbia River. The town was founded as a fur-trading post by the Pacific Fur Company in 1811 following the Astor Expedition, a two-year overland trek financed by John Jacob Astor, making it the oldest settlement west of the Rocky Mountains

2. Astoria, Queens: a middle-class residential and commercial neighborhood with a population of roughly 79,000 located in the northwestern corner of the New York City borough of Queens. Traditionally a Greek and Italian neighborhood, Astoria is bound by the East River to its north and at one point was known as Hallett’s Cove

3. Astoria, Illinois: a small, rural incorporated town of 1,141 residents in Fulton County in the middle of the state. It used to be known as Vienna

4. Astoria, South Dakota: a town of 139 people in Deuel County on the east end of the state and is actually named in honor of Astoria, Oregon

6. Astoria, Budapest: the unofficial name of a major intersection and metro stop in the Hungarian capital. It is named after the Grand Hotel Astoria which sits on the corner of the junction

7. Waldorf-Astoria Hotel: a luxurious and historic Park Avenue hotel in Manhattan. Housed in two separate buildings, the hotel was originally built as two separate locations, each by a different member of the prominent Astor family, William Waldorf Astor and Col. John Jacob Astor IV respectively. The buildings were later joined

8. U.S.S. Astoria: one of any four U.S. Navy vessels that have been commissioned with the name. The last one to be decommissioned was a light cruiser in 1949

Astoria is a place-name that honors entrepreneur John Jacob Astor — famed as the U.S.’s first millionaire — by adding the common suffix –ia to his last name. The Oregon town was established as Fort Astoria. The neighborhood in Queens was named in the hopes that Astor would invest millions of dollars in the area, though he ended up only investing $500. The township in Illinois got its name shortly after it was platted in 1837 because there was already another town in the state that was named Vienna.

Though John Jacob Astor was a German immigrant, the name Astor comes from a Provençal word, astur, meaning “hawk.” It is thought that John Jacob Astor never stepped foot in any of the places that bared his name.

“The loss of the Tonquin was a grievous blow to the infant establishment of Astoria, and one that threatened to bring after it a train of disasters.”

“Astoria constituted a tiny dot of ‘civilization’ on this farthest, wild rim of the continent. The ports of China lay 12,000 miles across the Pacific. The ports of the United States lay 21,000 miles around Cape Horn — five times farther than Jamestown or Plymouth had lain from their supply ports in England.”