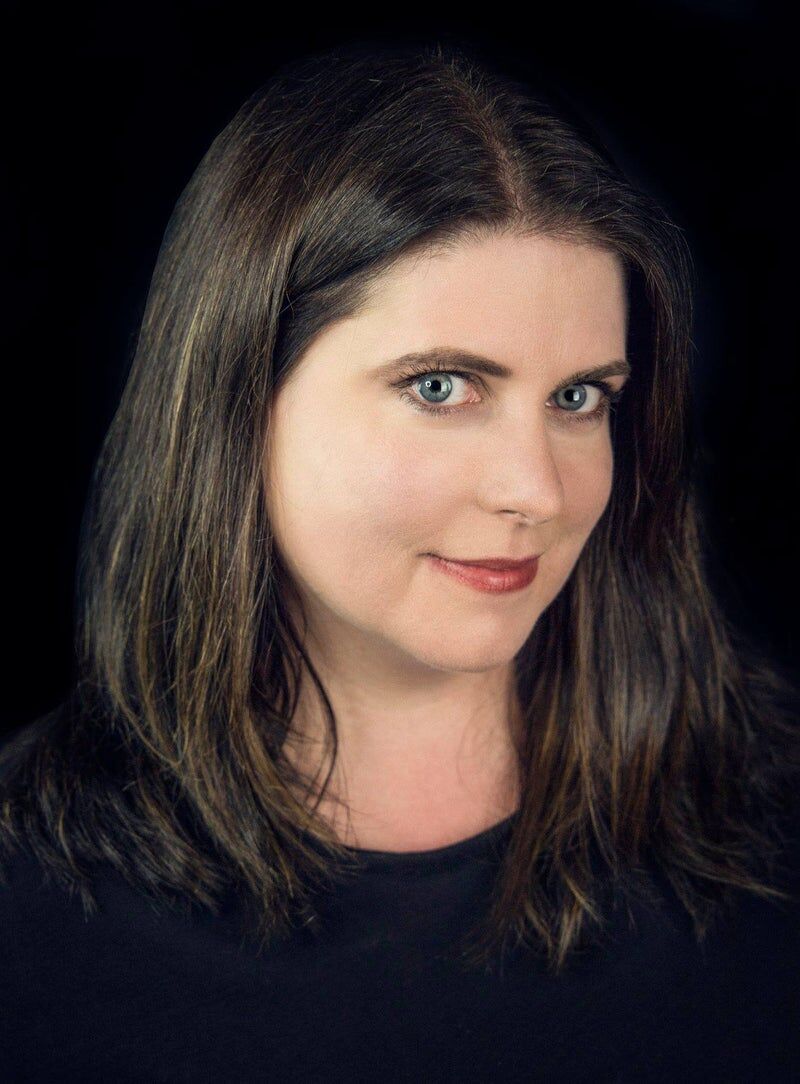 Danyelle Tinker is the executive director of Ten Fifteen Productions. 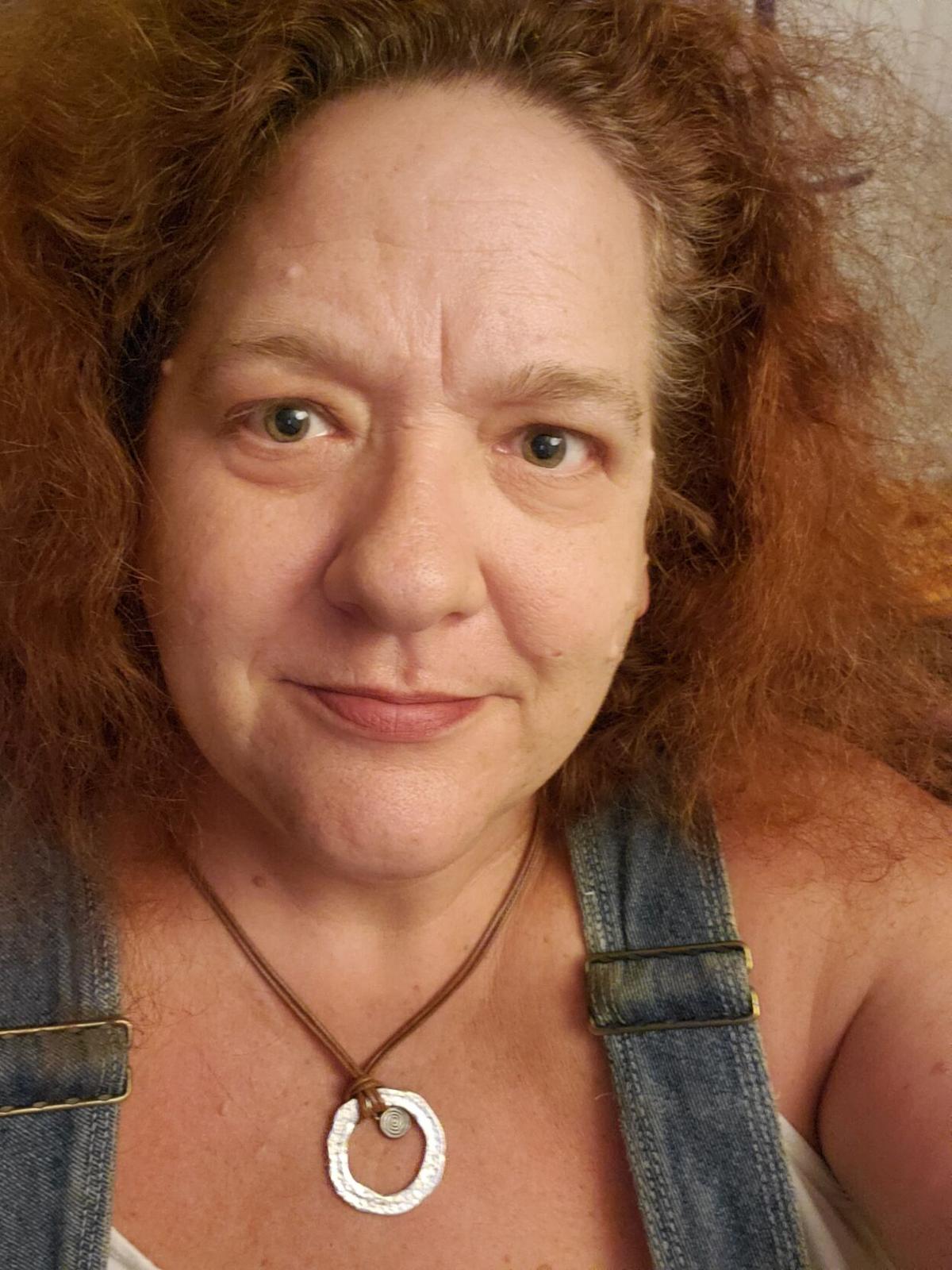 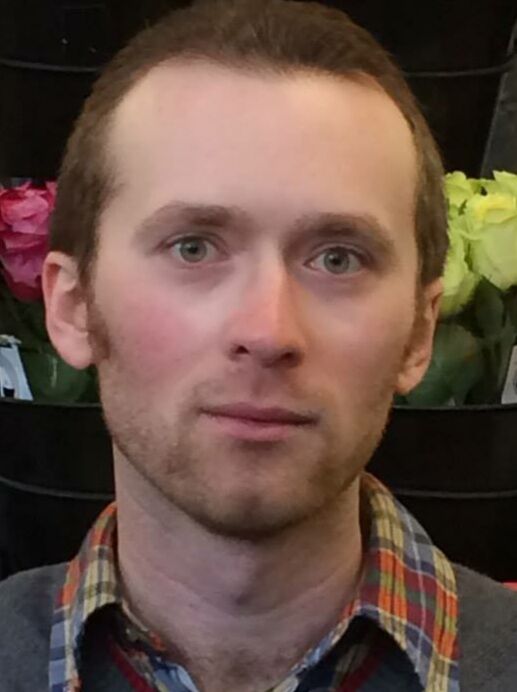 The theater is staging the Irish play “The Weir,” directed by Karen Bain through Oct. 30.

After that show, the action becomes seasonal with a holiday event called “Baroque for Christmas.”

Susi Brown of Astoria is directing the variety show, which will feature music, movement and theatrical pieces. These will be performed Dec. 15 to Dec. 18 at the theater at 1015 Commercial St. in Astoria, which is the street level of the Oddfellows Building.

Current pandemic health safety requirements for those attending shows include wearing masks and showing proof of vaccination. Seating is limited to allow for some social distancing. There are no concessions during the current show.

• In March, “Art,” a Tony-award winning comedy by modern French writer Yasmina Reza, will be directed by Bain. It calls for three male actors aged 30 to 70. The 1994 play, performed in Cannon Beach some 15 years ago, is about how one character’s purchase of an unusual painting challenges the nature of the men’s friendship as well as the definition of art.

• In June, “Birds of a Feather” by Marc Acito, will be directed by Ann Bronson. Casting originally called for three men and one woman, but the director is flexible. It takes themes highlighted in “And Tango Makes Three,” a children’s picture book which highlights how two male penguins parent a chick. The American Library Association, which coordinates the annual Banned Books Week, notes it was the most challenged title when published in 2005. Actors portray a newscaster and species of birds.

• In September, Ryan Hull, who has directed at the Coaster Theater in Cannon Beach and in New York, will direct two one-act plays. “An Interview,” by David Mamet, in which a sleazy lawyer faces some truths, requires two male actors and “An Actor’s Nightmare,” an absurdist backstage drama by Christopher Durang, calls for two men and three women of any age.

• In December, the troupe’s executive director, Danyelle Tinker, will direct a one-woman show, “The Twelve Dates of Christmas” by Ginna Hoben. She describes it as “an alternative take on traditional holiday fare” in which a character returns to the dating scene after being humiliated by her cheating partner.

Season tickets will be available

In addition to the four main shows, there will be staged readings. In February, the troupe will revive “Simple Salmon,” a piece that was staged at Astoria’s old River Theater. In April, they will read Aaron Posner’s “Stupid (expletive) Bird,” directed by Edward James. In October, the troupe will read Tennessee Williams’ “Suddenly Last Summer,” directed by Bennett Hunter, who is appearing in “The Weir.”

The Ten Fifteen Theater is a performing arts venue in downtown Astoria and launched a few years ago.

It hosted four full shows and multiple smaller-scale events before the pandemic shutdown hit. “The Weir” was its fifth show — but played just one night in March 2020 before restrictions kicked in. Bain, the director, has revived the production, with two new cast members.

The storefront theater project has its artistic roots in Pier Pressure Productions, which was sparked by Brown and Daric Moore, harnessing the energy of actors and directors, many of whom had been involved in Astoria’s now-closed River Theater. The River Theater was spearheaded by Nancy Montgomery, who is a cast member in “The Weir.”

Jessamyn West, the driving force behind the Astoria Arts and Movement Center, serves as president and Brown, a retired educator, is secretary of its board.

Tinker, the executive director, has a dance and theater background. She moved from Portland to Astoria in 2018 and serves on the board of the Coaster Theater in Cannon Beach and is a member of the Arts Council of Clatsop County.

“This is a period of ‘new beginnings’ for the world at large,” she said, noting that people everywhere are reconsidering their priorities. “The whole world has hit a reset button. It’s messy and challenging and beautiful.”