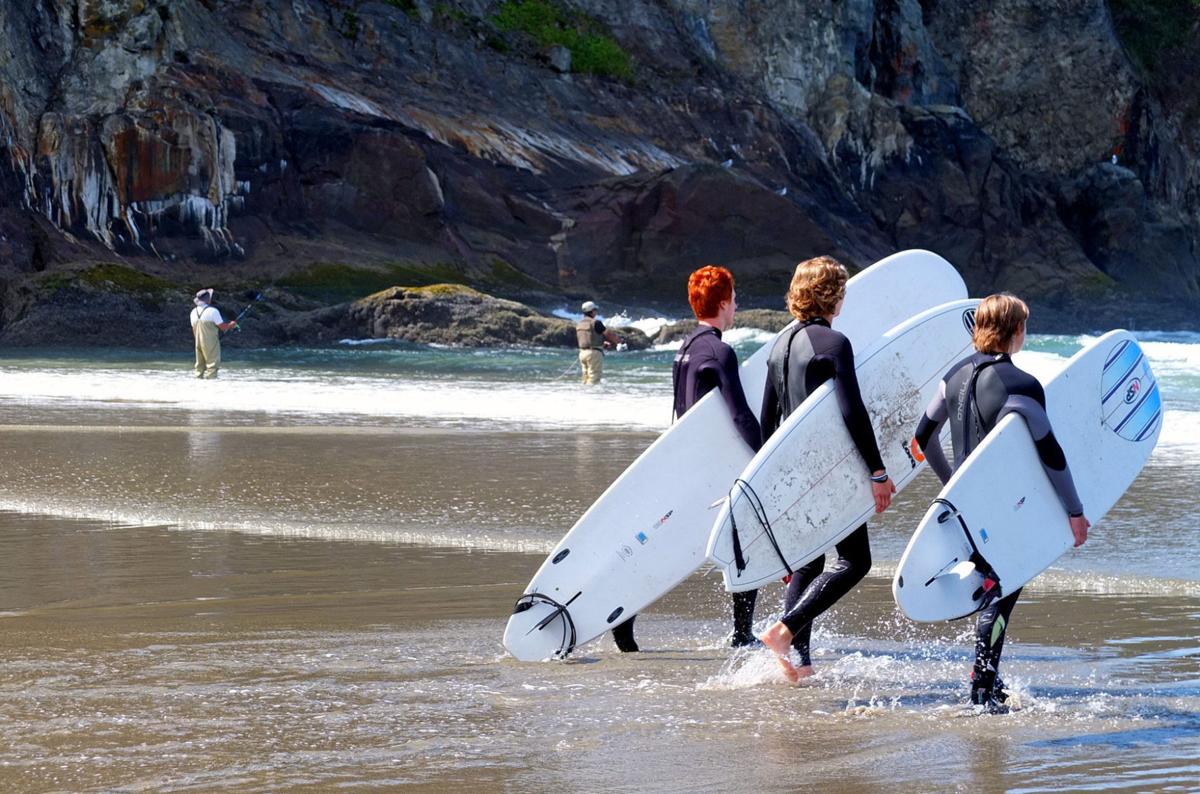 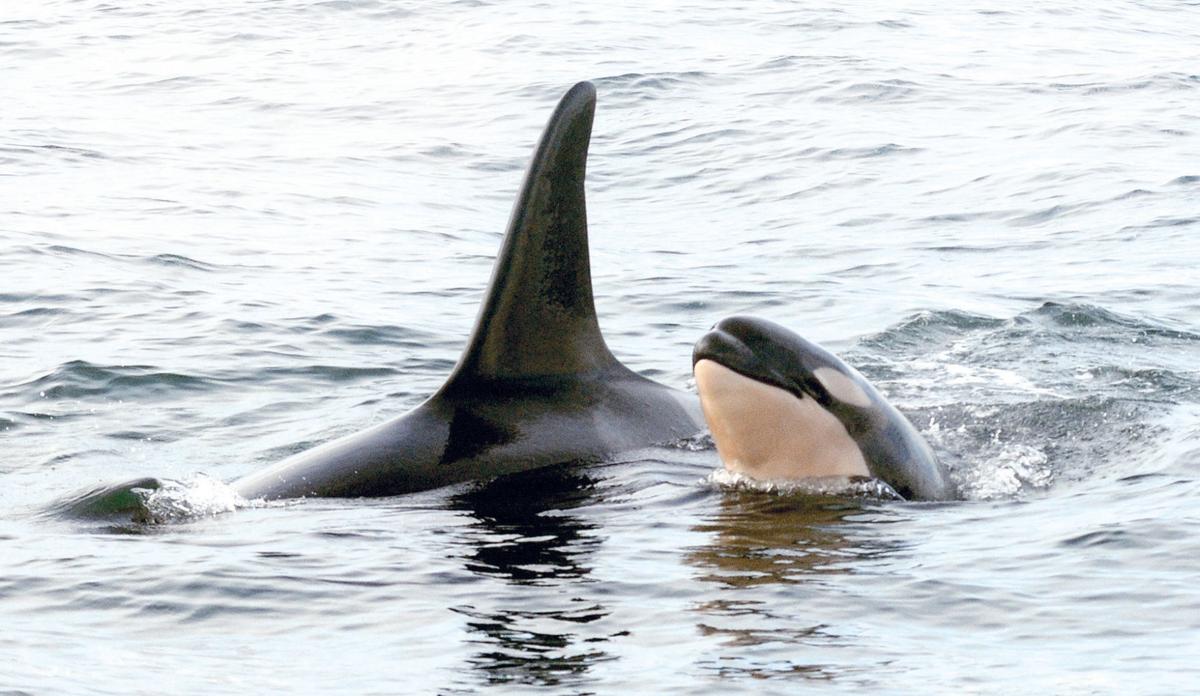 Adding to the Oregon Coast’s easy accessibility is U.S. Highway 101, which parallels the entire coastline from Astoria to Brookings. This iconic highway delivers drivers to the many wonders of the Oregon Coast, including more than 80 state parks and recreations areas, hundreds of scenic overlooks, lighthouses, shipwrecks, beaches, forests, fishing harbors, artsy oceanfront villages, bayfront and riverfront communities and bustling tourist towns.

The coast’s diverse geography includes sea cliffs, giant rocks in the sea known as stacks, tidepools, vast stretches of dunes and areas of pristine sandy beaches. The iconic image of the Oregon Coast is Haystack Rock, a 235-foot monolith rising out of the sea at Cannon Beach on the North Coast. The North Coast, from Astoria to Pacific City, has long stretches of unbroken beaches, while the Central Coast, from Lincoln City to Florence, has fewer sandy beaches and more sea cliffs and terraces, bays and dunes. The Southern Coast, from Reedsport to Brookings, is more mountainous, rocky and rugged in nature, but it still has its share of sandy beaches.

The three regions are diverse in tourism as well, with the North Coast and Central Coast being more heavily visited due to their proximity to Portland and the Willamette Valley, and the Southern Coast, farther away from any major cities, feeling more remote and less crowded. Just a hop across the Columbia River from the North Coast is Washington’s Long Beach Peninsula, another popular coastal getaway for Oregonians.

Thanks to its natural resources and many amenities for visitors, from a wide range of accommodations to shops, breweries, restaurants and attractions of all varieties, the Oregon Coast is one of the Pacific Northwest’s top travel destinations. People come for spectacular scenery and wildlife watching (especially whales), to explore history, to eat seafood and farm-to-fork fare, to sip local beers, wines and spirits and, above all, for outdoor recreation. Beachcombing, tidepooling, hiking, cycling, paddling, surfing, kiteboarding and windsurfing, fishing, clamming, crabbing, golfing, horseback riding, off-roading and sandboarding are just some of the favorite activities on the Oregon Coast. You can even walk the entire coast on the Oregon Coast Trail, which takes you along beaches, paved roads and trails and past all the main coastal attractions. On this website, you’ll find everything you need – and we mean everything – to enjoy your time on the Oregon Coast.